A total of five Republican governors are refusing the federal coronavirus aid offered by President Joe Biden in their states. 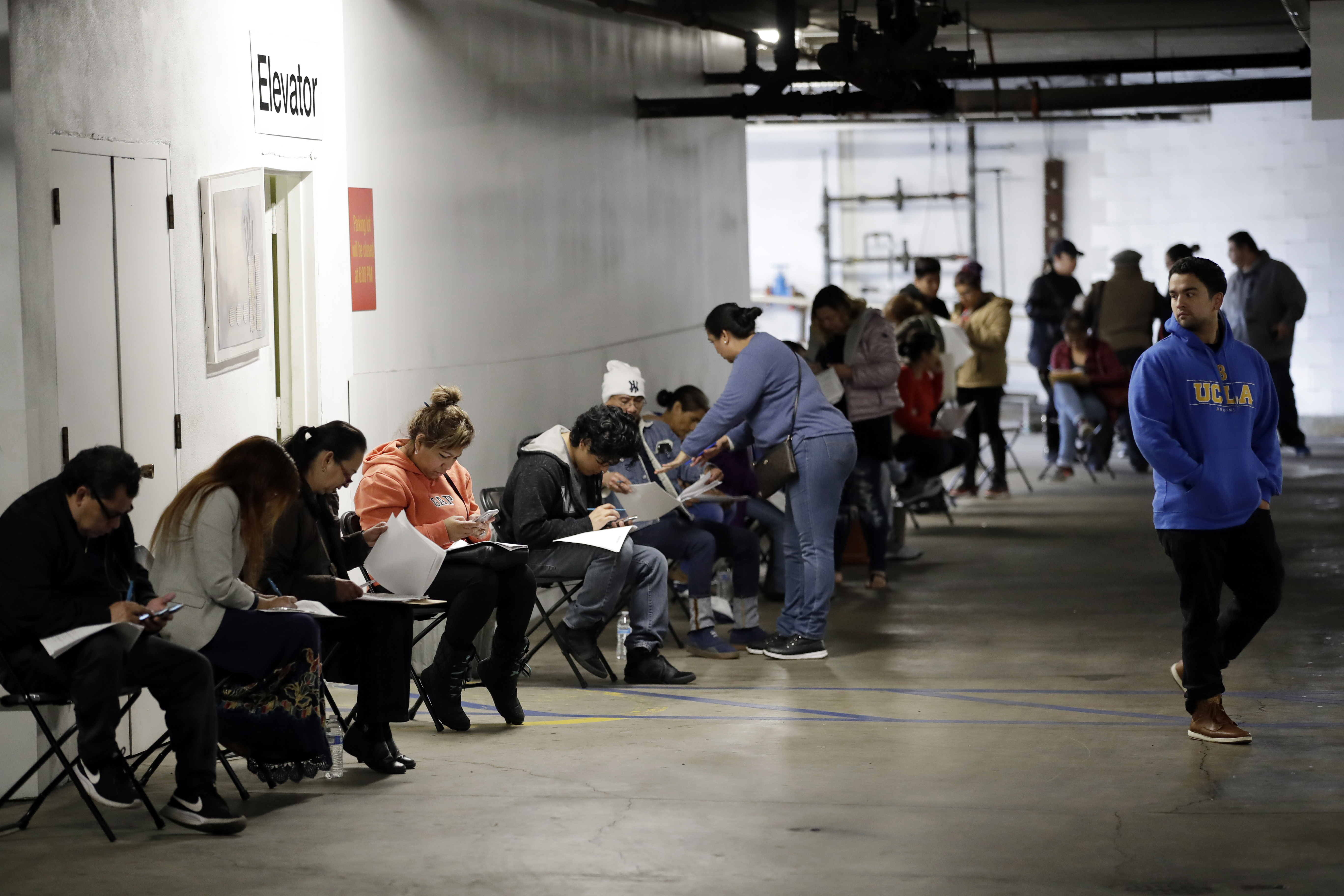 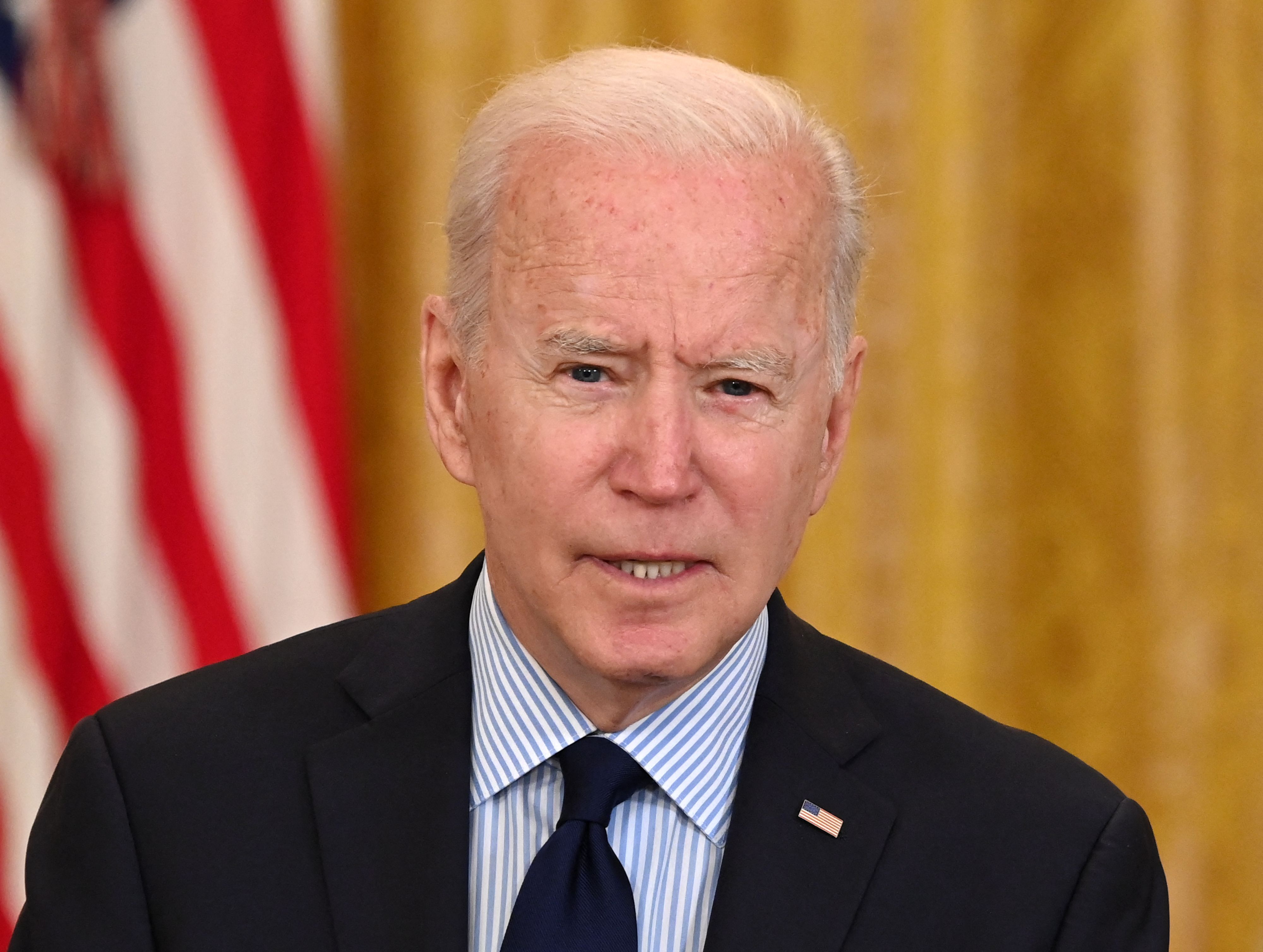 The governors declining the financial help are: Kay Ivey in Alabama, Asa Hutchinson in Arkansas, Tate Reeves in Mississippi, Greg Gianforte in Montana and Henry McMaster in South Carolina.

There are approximately 560,000 people currently unemployed in those states.

The move comes after Republicans called for Biden to drop the extra benefits last week.

The extra federal payments were brought in last year as a way to help unemployed people during the Covid pandemic, but the governors believe their states’ economies won’t recover if people are incentivized not to work.

“It has become clear to me that we cannot have a full economic recovery until we get the thousands of available jobs in our state filled,” Reeves said in a Twitter message Monday.

Analysis has shown those who made $32,000 before Covid hit are now making more in benefits staying at home and collecting checks than if they went back to work.

In 2019, an individual’s average salary was $31,133, meaning the average American could earn more money in coronavirus-era benefits. 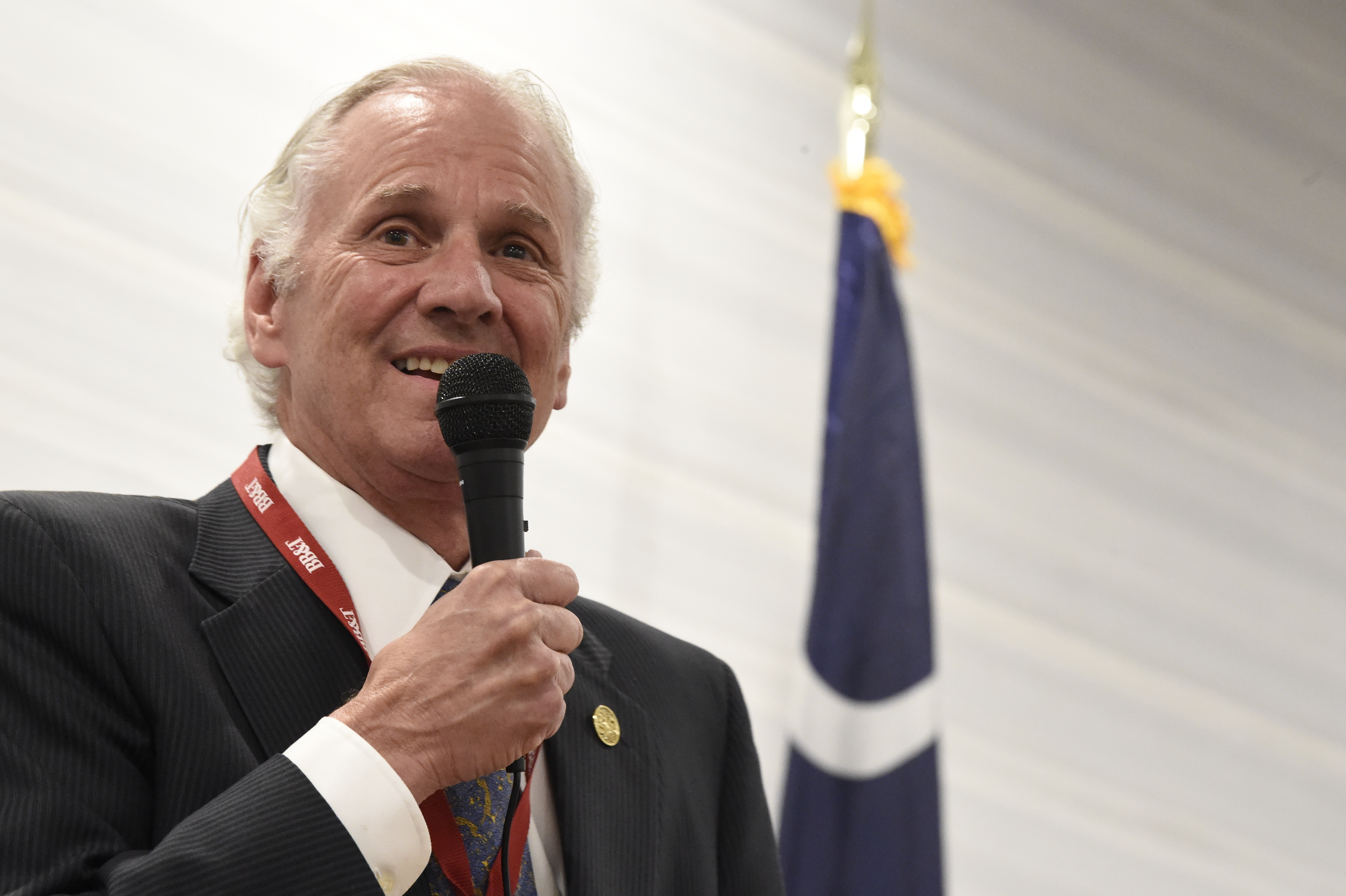 Mississippi's governor said in a statement declining the boost: “[I]t has become clear that the Pandemic Unemployment Assistance (PUA) and other like programs passed by the Congress may have been necessary in May of last year but are no longer so in May of this year.”

“The extra compensation was very helpful during the dark days of the pandemic when unemployment rates were so high,” Hutchinson told CNN's New Day.

“But now our economy has come back, we have jobs aplenty, we have employers that are begging workers to come to their place of business.” 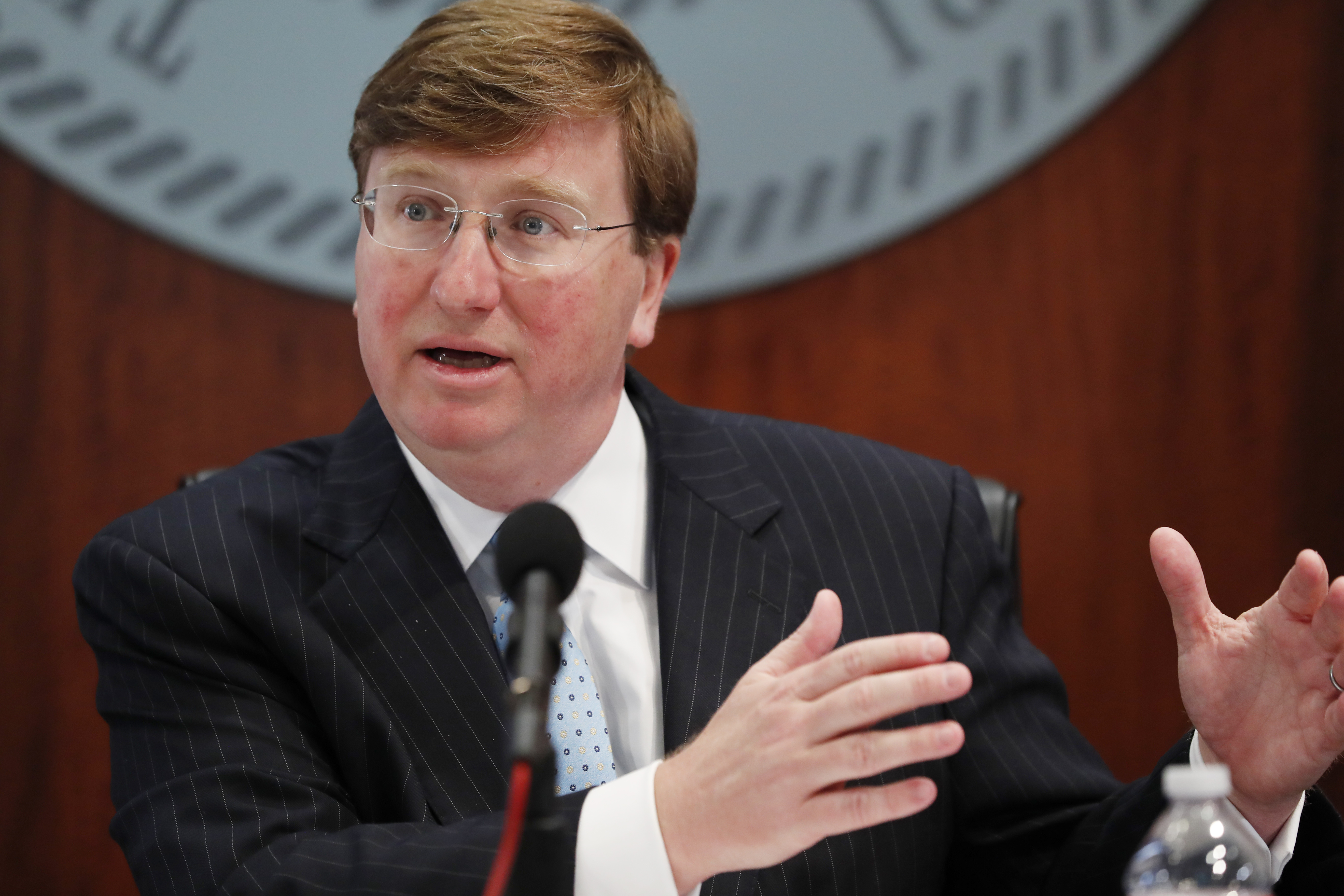 “We cannot pay extra compensations for workers to stay home – we need them in the place of employment,” he added, claiming: “If they need assistance in finding a job, we'll provide that to them. If they did child care assistance we have more than ample resources to assist in that, as well.”

“People of Arkansas want to work,” Hutchinson said, “but we found that that enhanced benefits was simply an impediment.”

McMaster blasted the idea Monday of continued boosted unemployment benefits as part of the left's way to lead the US toward socialism.

The South Carolina governor told Fox News' Tucker Carlson Monday that his state is experiencing a labor shortage as a result of the enhanced federal payments for jobless in his state. 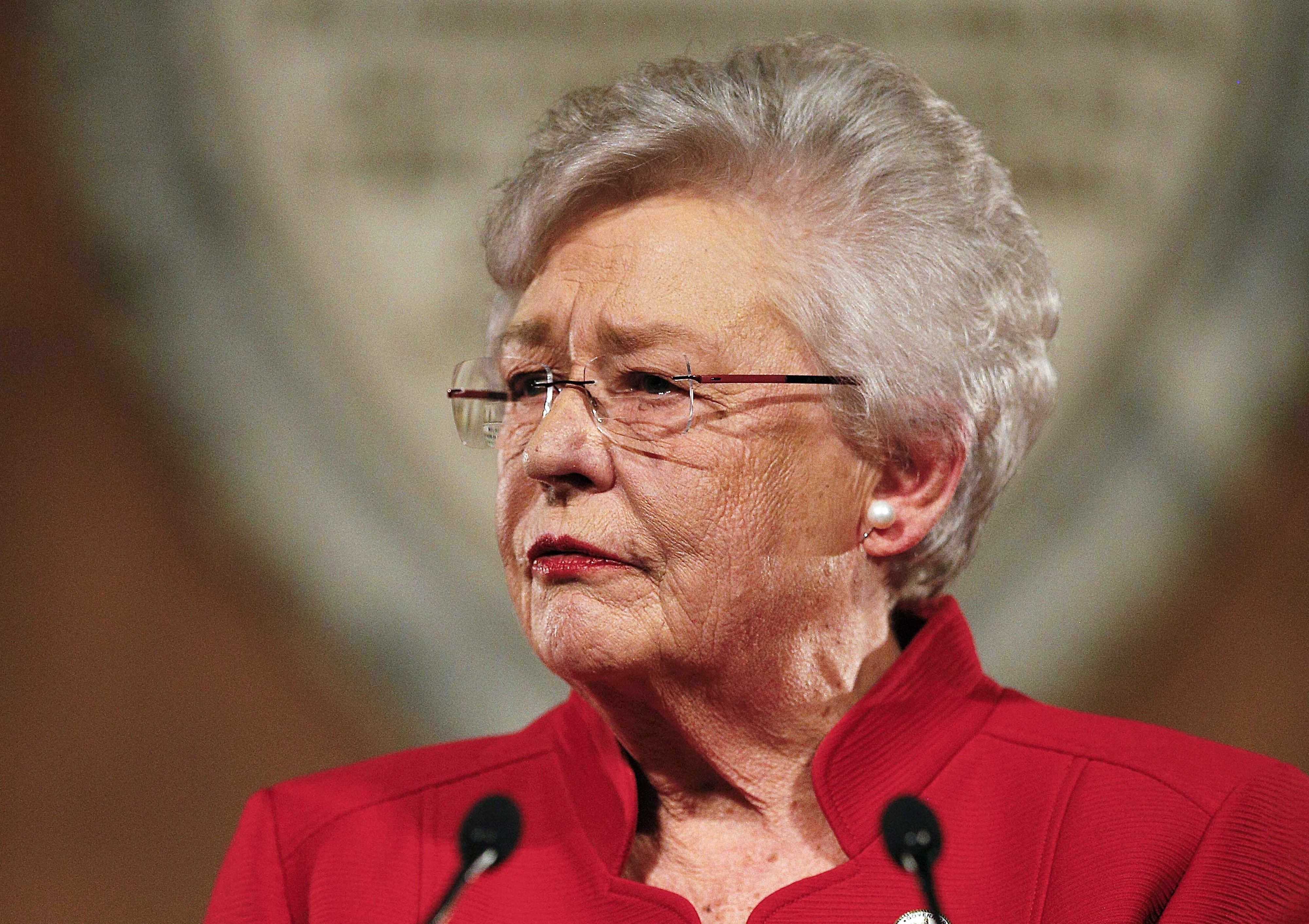 “This is about as close to socialism that I've seen,” McMcaster told the Fox host. “We've got help-wanted signs up everywhere, we get calls and letters, and texts from all sorts of businesses all across the state looking for people to work.”

“People won't come to work because they're getting as much money or more in some cases by staying home,” he said, adding: “It's a counterproductive policy and I'm afraid what the Biden administration is doing is that they're telling everybody that the virus is still rampant and still in great danger. Everybody has to stay home. That's not true.”

“Go get a job, get back to work. That's how you build an economy and a family and everything else.”

“The Biden proposals are totally underproductive, killing incentive, and it puts us right on the road to socialism. We've got to stand up and fight against this,” McMaster said. 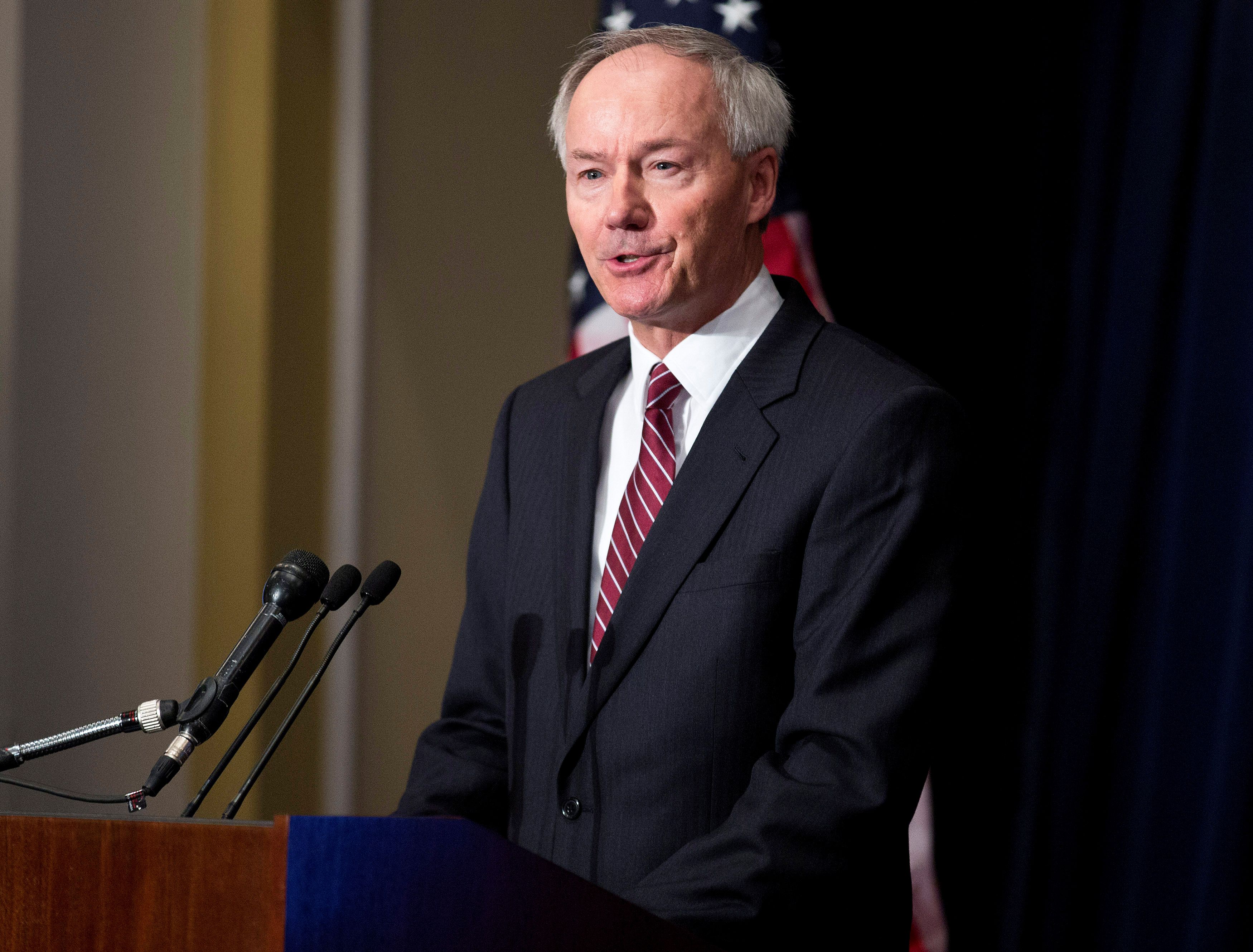 McMaster has ordered his state's Department of Employment and Workforce (DEW) to withdraw from the federal government's pandemic unemployment programs.

“South Carolina's businesses have borne the brunt of the financial impact of the Covid-19 pandemic. Those businesses that have survived — both large and small, and including those in the hospitality, tourism, manufacturing, and healthcare sectors — now face an unprecedented labor shortage,” McMaster wrote in a letter to DEW executive director Dan Ellzey. 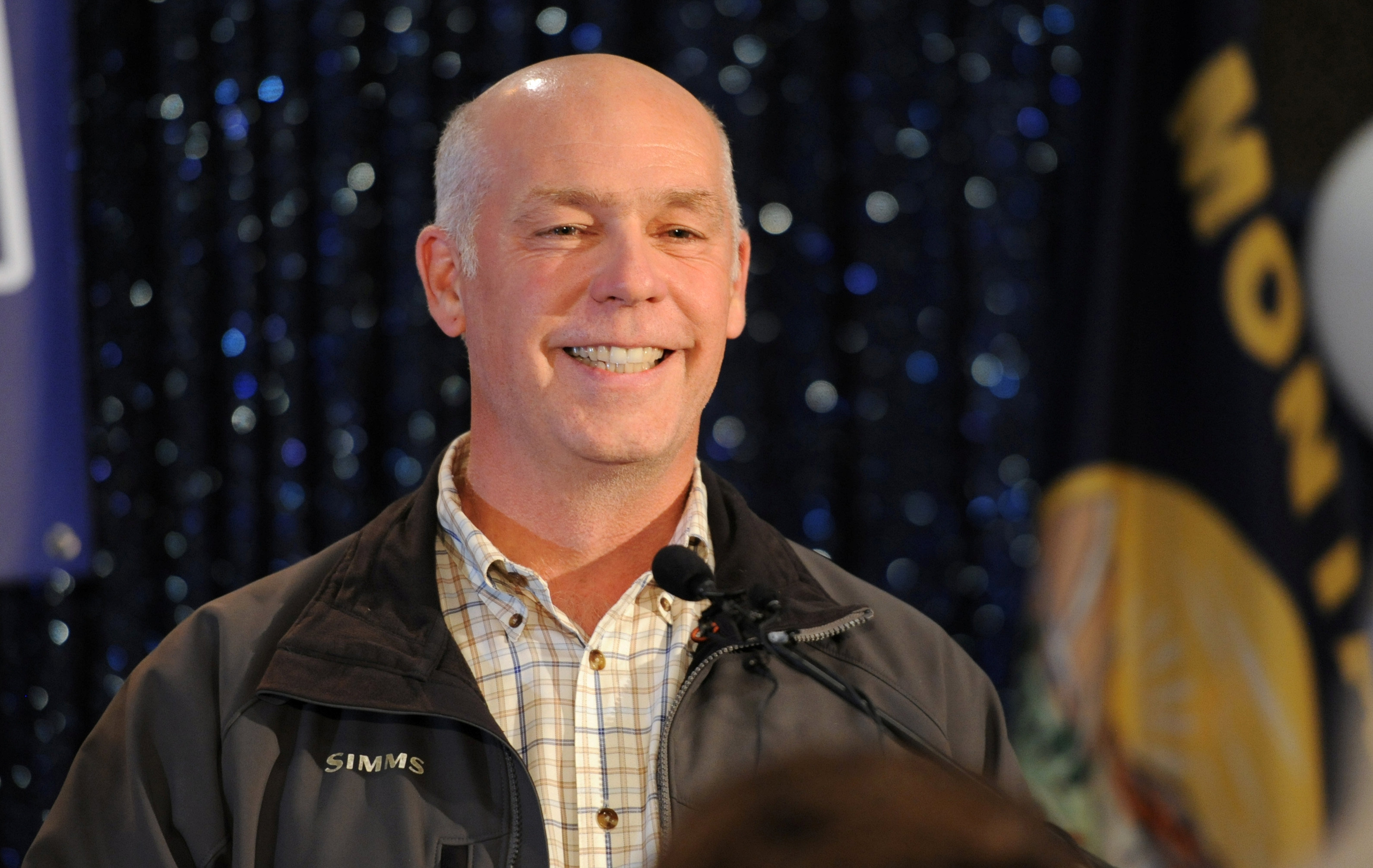 The state will stop accepting the extra aid on June 30, a move which was backed by South Carolina Senator Lindsey Graham.

“We are currently facing a labor shortage created in large part by the supplemental unemployment payments that the federal government provides,” McMaster wrote on Twitter, Thursday. “Since the Biden Admin and Congress appear to have no comprehension of the damage being done the State of South Carolina must take action.”

“As Alabama's economy continues its recovery, we are hearing from more and more business owners and employers that it is increasingly difficult to find workers to fill available jobs, even though job openings are abundant,” Ivey said in a statement Monday.

She added: “Among other factors, increased unemployment assistance, which was meant to be a short-term relief program during emergency related shutdowns, is now contributing to a labor shortage that is compromising the continuation of our economic recovery.”

“Our Department of Labor is reporting that there are more available jobs now than prior to the pandemic. Jobs are out there,” Ivey added.

Biden had previously rejected Republican calls to cut the extra $300 weekly benefit which had been passed under his Covid relief plan.

The benefit is due to end in September.

“Twenty-two million people lost their jobs in this pandemic, through no fault of their own,” Biden said. “For many of those folks, unemployment benefits are a lifeline.”