THREE children were hit by a car next to traffic lights as they walked to school this morning.

Police were called to reports of the collision near a Co-op in Swindon, Wiltshire, at roughly 8.25am. 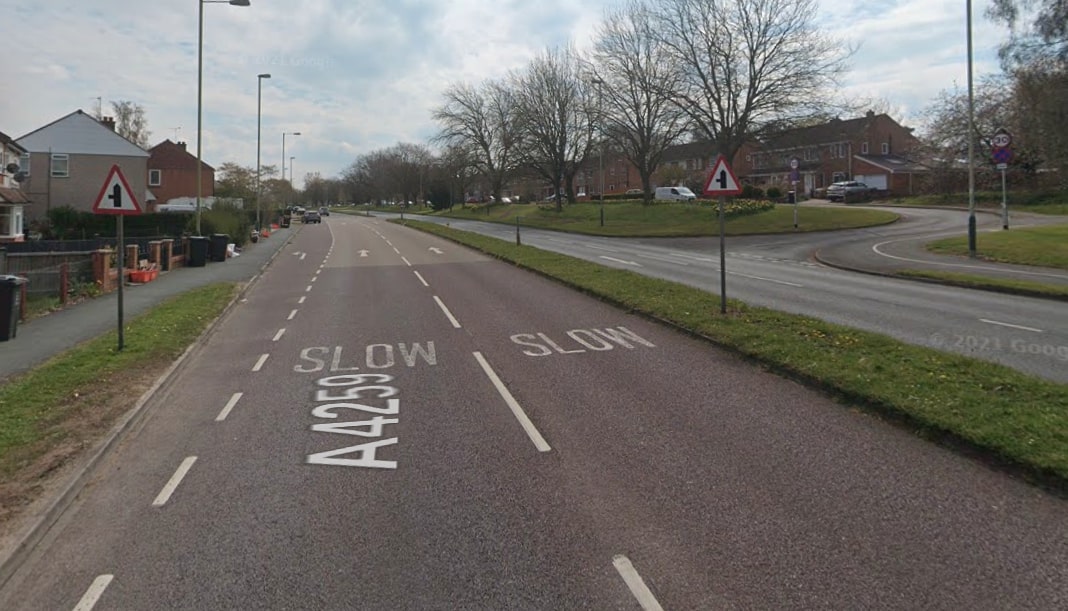 One child was reported to have been taken away by the ambulance service.

Queens Drive was shut with emergency services in attendance.

A Wiltshire Police spokesman said: "Officers are currently in attendance at a road traffic collision in Queens Drive in Swindon.

"We were called to the incident close to the junction with Somerville Road, at around 8.25am this morning following a collision involving one vehicle and three pedestrians, who are all children.

"Thankfully, none of the injuries appear to be life-changing or life-threatening, but paramedics are currently at the scene.

"A section of the road is currently closed while emergency services are in attendance and we would urge people to avoid the area at this time."