A TWO-YEAR-OLD baby has been rescued from a home after a man and woman were found dead in a suspected murder-suicide overnight.

The bodies of a 32-year-old man and 23-year-old woman were found by emergency services after they were called to the Burton, Staffs, home about 11pm. 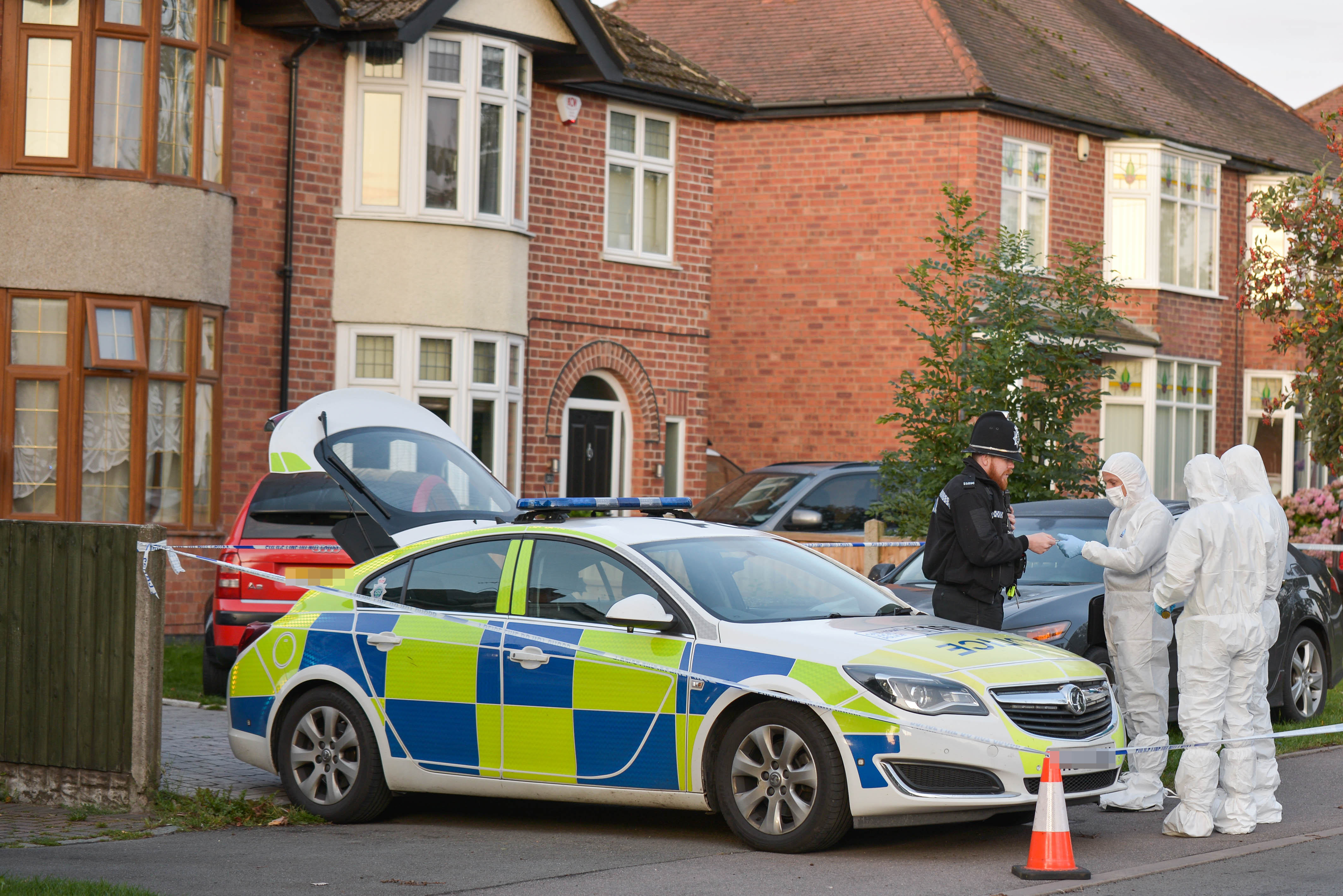 The toddler was also found at the property, unharmed.

The child is now understood to be being cared for by relatives.

Staffordshire Police said they had been called to reports two people had been found "unresponsive" inside a home.

A spokesperson said: "The bodies of a 32-year-old man and a 23-year-old woman were discovered at the address.

"A two-year-old child was found unharmed at the property.

"The deaths are being treated as unexplained at this time and post mortems will take place in due course."

It is understood police are investigating whether the incident was a murder suicide.

Formal identification has not yet taken place.

Forensic officers were today pictured working at the scene.

Local cops are also conducting door-to-door enquiries as they investigate the tragedy.

West Midlands Ambulance Service confirmed they had been called to the property in Henhurt Hill last night.

A spokesperson said: "Two ambulances, two paramedic officers and the hazardous area response team were sent to the scene.

"Sadly, ambulance crews confirmed a man and a woman dead at the scene.

"A second man who was not in the house and a young child who was, were discharged after assessment."

Anyone with information is asked to contact 101, quoting incident number 790 of 4 September. Alternatively, for guaranteed anonymity, call Crimestoppers on 0800 555 111. 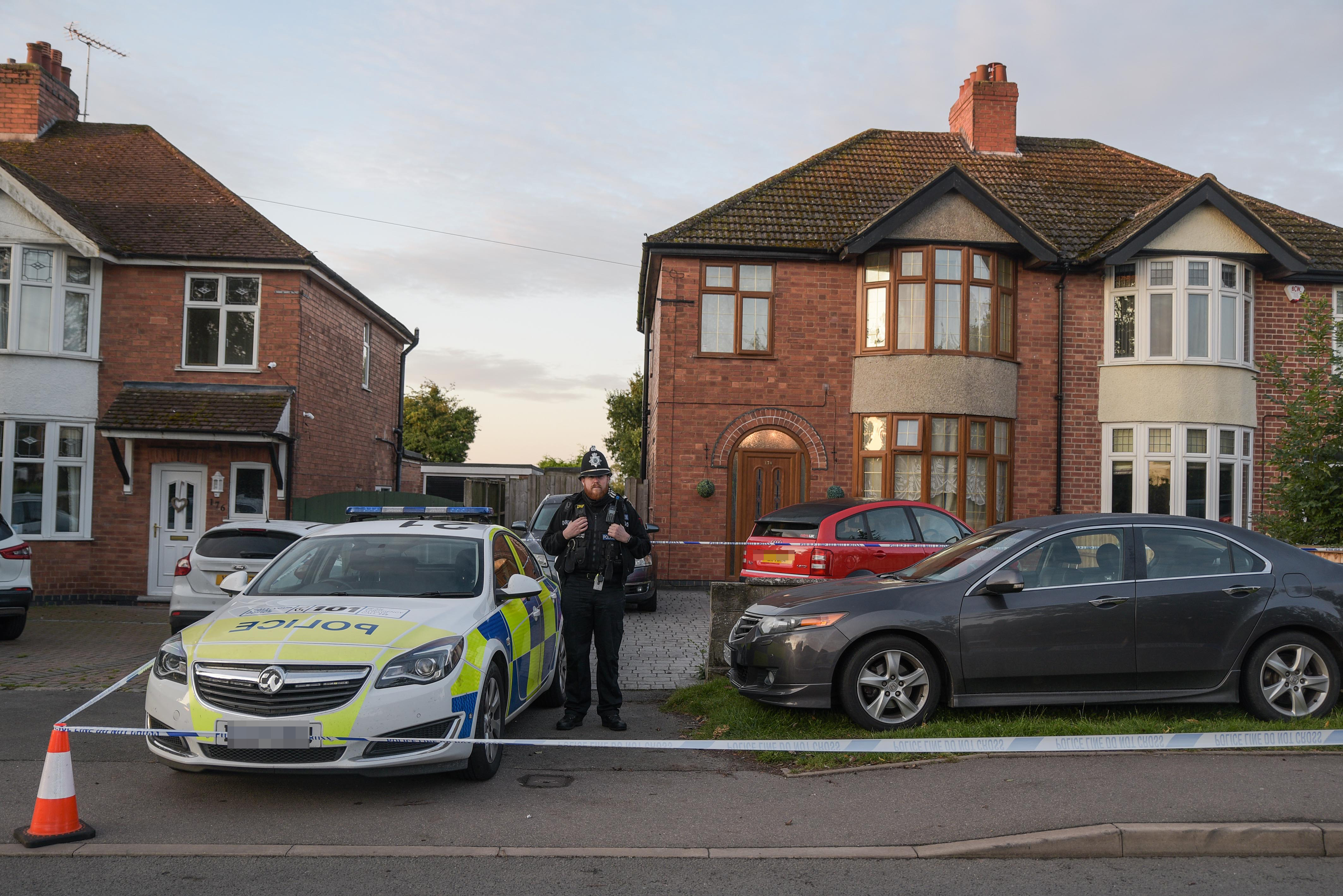 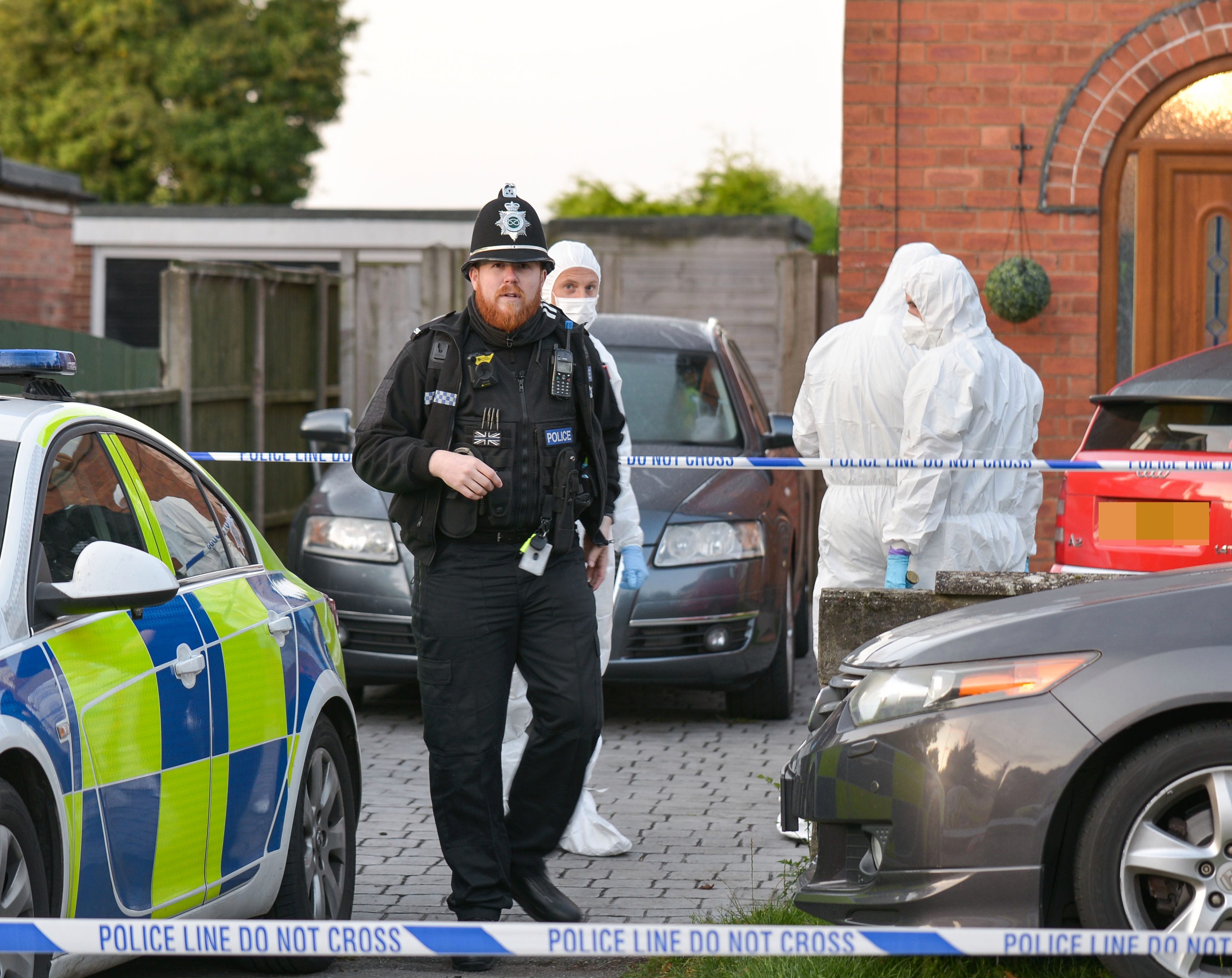