SQUABBLING Tory rivals were on Monday urged to finish the leadership contest by July – as powerful Tories mull rule changes to speed it up.

The Conservative backbench 1922 Committee will on Tuesday debate proposals that could force the 13 contenders to have a minimum number of MP backers before they can stand in an effort to slim down the huge field. 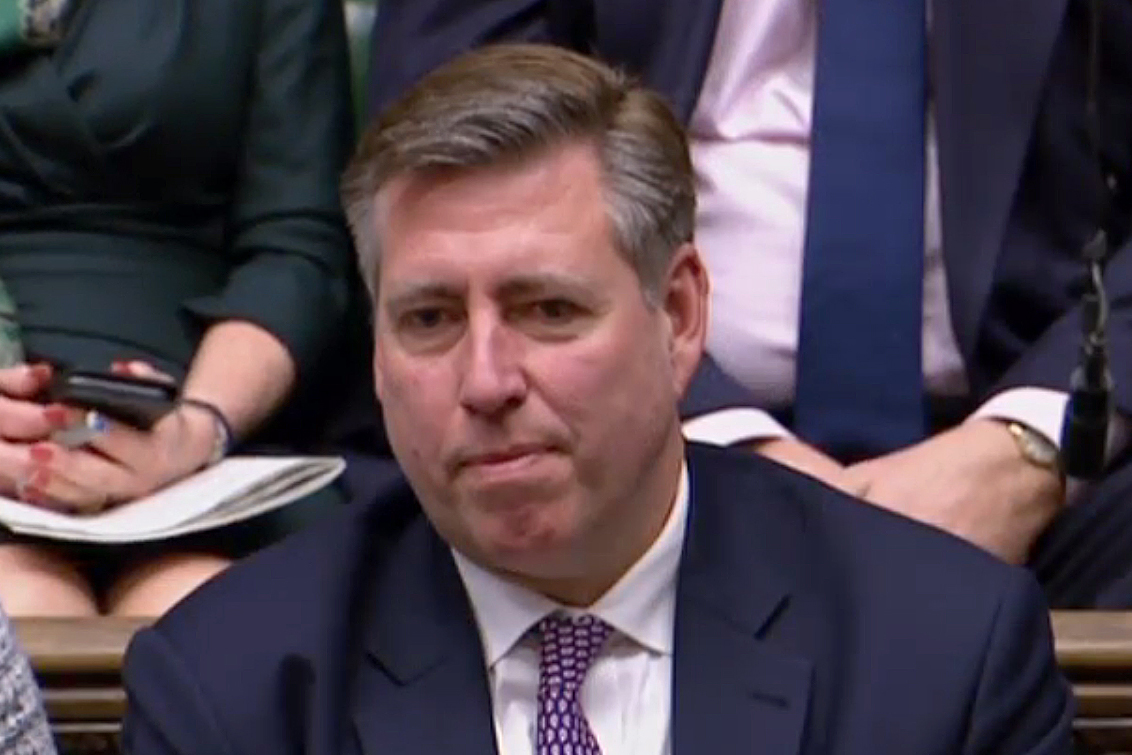 They will also consider a plan to boot candidates out after the first round of voting if they fail to secure a minimum level of support – such as five per cent of all Tory MPs.

A source told The Sun: “This is about the future of the country. We need a new leader in place before the Commons breaks up on July 24.”

A senior Downing Street source separately said the leadership contest had to be over while Parliament was still sitting.

A source told the Evening Standard: “We have to make sure that the Commons has a chance to hold a vote of confidence.

“Whether it chooses to hold that vote is up to them.”

IT is vital the Tories turbo-charge their leadership election.

Britain has been paralysed by Theresa May’s failure and departure. Her party does not have the luxury of a protracted contest. Nor do voters have the patience, especially with Tory support dwindling.

They must stage regular, even daily, debates and whittle the candidates down to a final handful in short order.

The country has drifted for three years. We need rapid new leadership.

Separately on Monday night Met chief Cressida Dick warned the police would have a “very steep mountain to climb” under a No Deal Brexit.

She said that replacing systems such as the European Arrest Warrant with extradition would be “slower and more expensive, more difficult”.

“You know we will have a steep mountain to climb.”