A DAD-of-three was killed in a triple stabbing in a quiet village – as devastated family members remember him as a "loving husband". 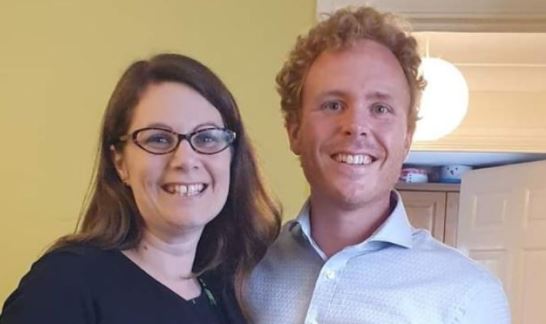 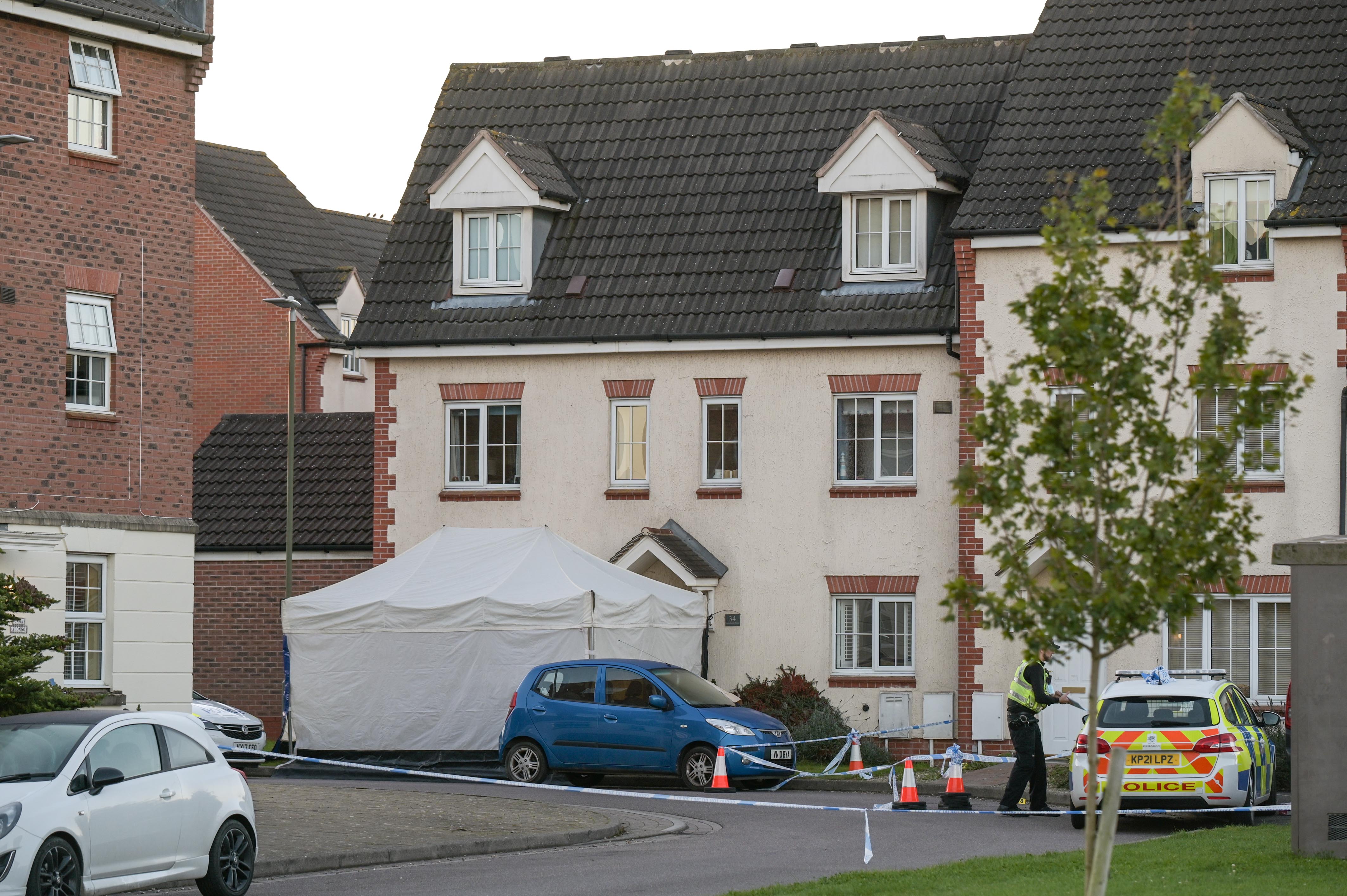 Cops confirmed that Matthew Boorman, 43, had died in the incident.

Matthew's family paid tribute to him, saying: "Matthew was a loving husband and a father to three gorgeous young children who all love him and miss him tremendously.

"He was an uncle, a brother and a son. It broke our hearts to lose him too soon."

A fundraiser for Matthew's wife Sarah and their three young kids has raised more than £5,000.

Horrified neighbours said locals armed with weapons managed to chase the suspect down.

One said: "I heard loads of sirens, and a friend of mine was walking back home from my house to where he lives on Snowdonia Road.

''He saw the man standing with a knife, and there was blood on it and everything.

“There were people on the street with cricket bats and golf clubs, presumably trying to help.

"Sadly it sounded like people tried to resuscitate him but it didn’t work."

Another local added: "'You often hear about the countryside being packed with weapons like in Hot Fuzz but it is a shock to see something like that happen so close to where I live."

Tewkesbury MP Laurence Robertson wrote on Twitter: ''My thoughts and prayers go out to the family and friends of the victims of last nights incidents in Walton Cardiff.

''I commend the emergency services for their fast response and encourage anyone with information to come forward."

Police also found a woman who received a knife wound to her leg as well as a man with serious stab wounds.

Chief Inspector Roddy Gosden said: "This was a horrific incident in a quiet residential area. We understand those who saw what happened will be traumatized and many in the local community will be upset and worried.

''Today and over the next few days, Local policing team officers will patrolling the area to listen to people’s concerns, refer people to available support, and provide reassurance.

"Our thanks to those who were first at the scene, including two off duty police officers who bravely intervened to tackle and restrain the subject.

Our thoughts at this time are with the family of the man who died, and those who were injured. The next of kin are currently receiving support from our family liaison officers.

''The investigation continues, and anyone who’s not already spoken to us, or anyone who has video footage of the incident is asked to please contact us, and not post it on social media.

"Due to previous police contact with the subject and the victim, the constabulary is referring itself to the independent office of police conduct.

''This is a standard practice in such circumstances. In light of this, and our on going investigation, it would not be appropriate to comment further on the details of the case.''

Cops have confirmed a man aged in his 50s has been arrested and remains in custody.

They added they are not seeking anyone else in connection with the incident.

Gloucestershire Constabulary have referred themselves to the Independent Office of Police Conduct following previous police contact with the suspect and victim. 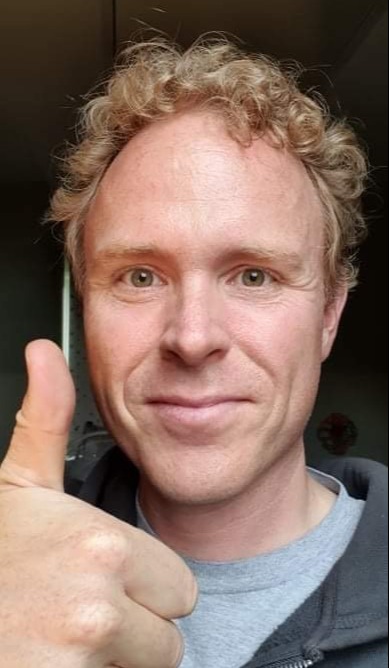 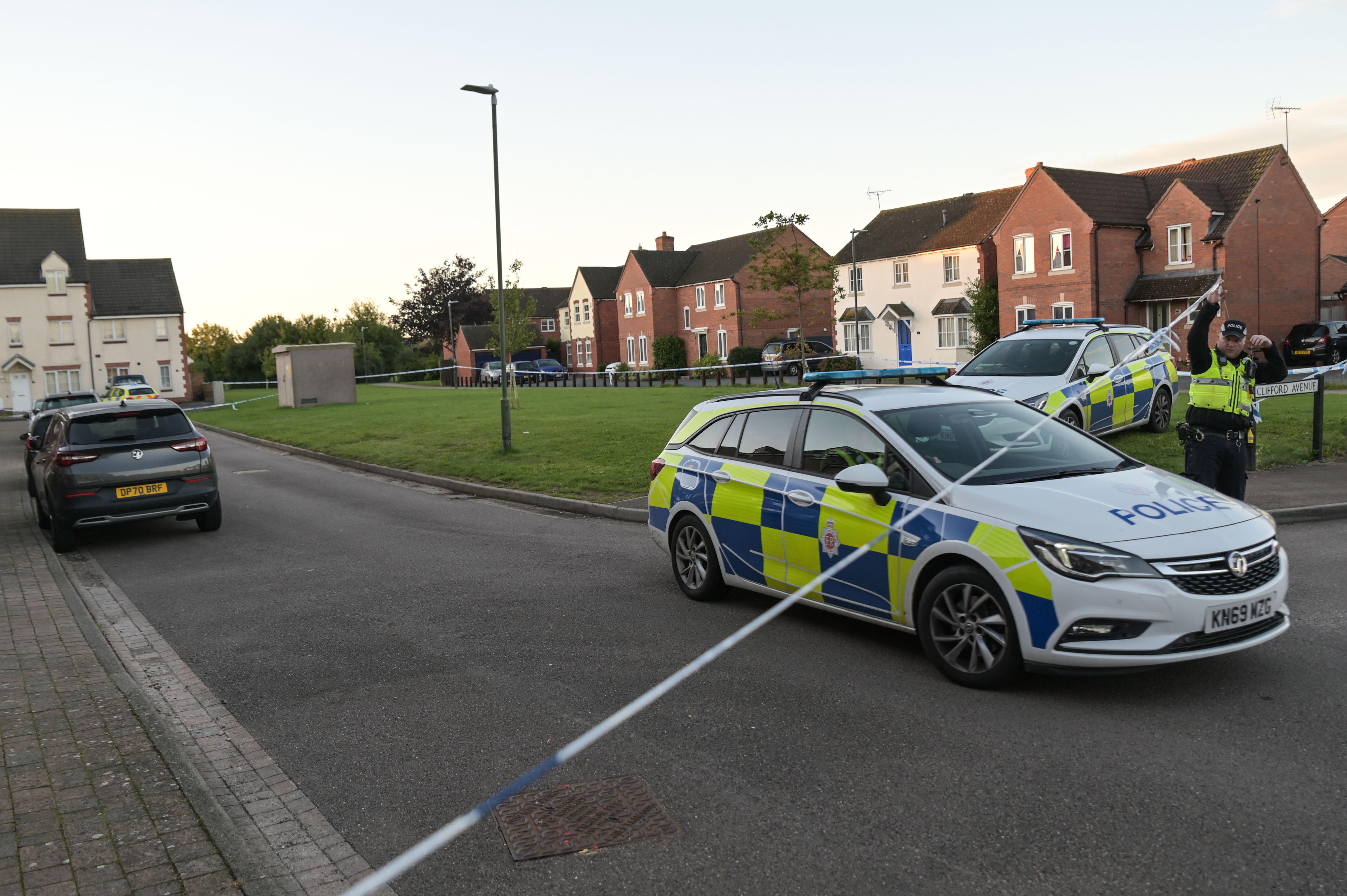 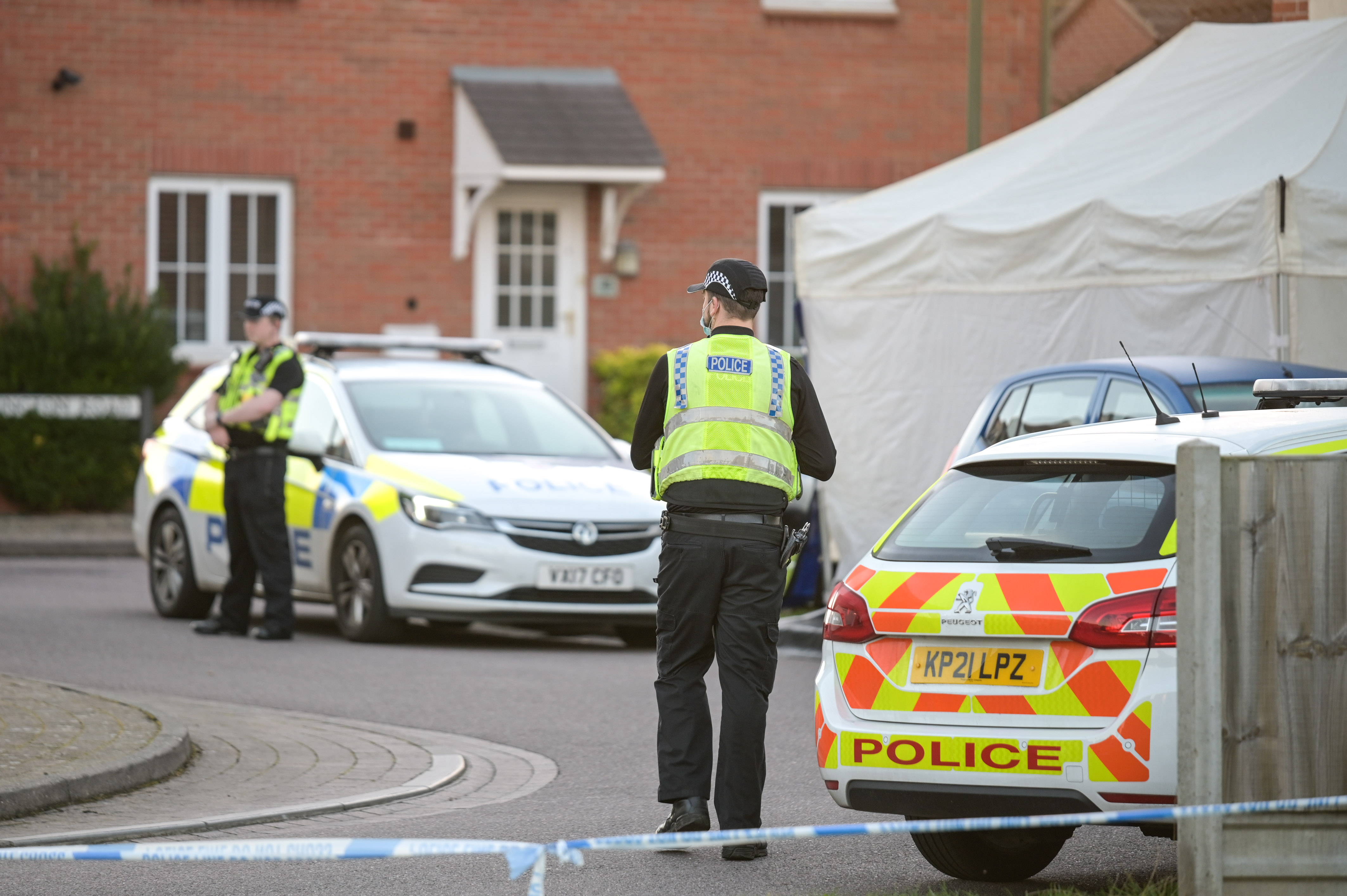