The Associated Press and Fox News both hold that Mr Biden has won the state of Arizona, with AP claiming the Democrat won the state by 50.7 percent of the vote. The state was the first reported to swing from Mr Trump to the former Vice President, with Fox News the first to report it. But reports claim Mr Trump’s campaign was enraged by the decision, with the group putting pressure on Fox News to retract their reports.

Vanity Fair’s Gabriel Sherman claimed Mr Murdoch and the President are at odds over the decision, with the CEO refusing to back down on the Arizona reports.


Mr Sherman said: “A civil war is raging between Fox News and Donald Trump over Fox’s controversial decision to be the first media outlet to call Arizona for Joe Biden just before 11:30 pm last night.


“According to a source, Trump phoned Fox owner Rupert Murdoch to scream about the call and demand a retraction.”


“Murdoch refused, and the call stood.” 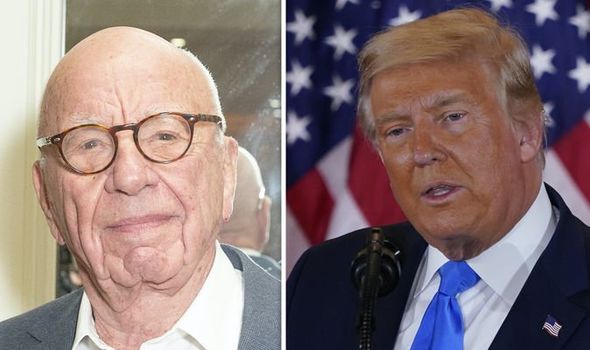 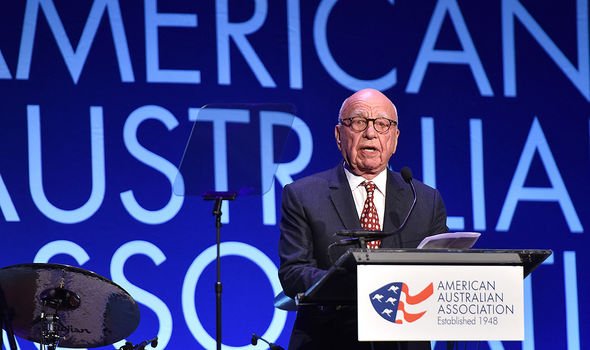 Fox staffers were also enraged by the decision to call Arizona for Mr Biden, with some claiming it was to prevent bias.


An anonymous staffer added to Vanity Fair: “We called it long before MSNBC!


“We were so worried about being seen as pro-Trump that we bent over backwards.”


Sam Nunberg, former Trump adviser, also accused Fox of “news malpractice and voter suppression” over reporting Arizona as won by the Democrats, and added: “There’s got to be a change there or there will be major consequences.” 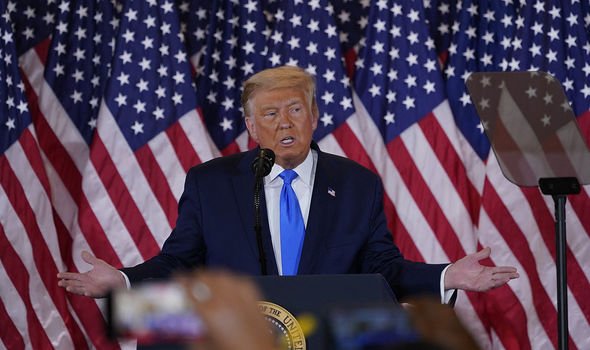 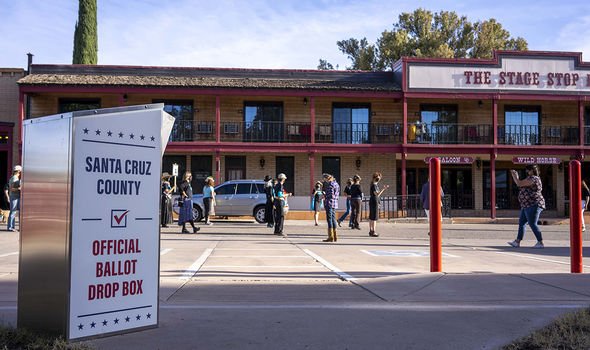 Arizona has been called by AP and Fox for the former Vice President, with the state voting for Mr Trump in 2016.


The state is worth 11 electoral college votes, and pushes Mr Biden ahead of the President at 264 total votes to Mr Trump’s 214 according to AP.


The last time a Democrat won the state was in 1952, with Arizona voting Republican in every election since.


Other polling reports from NBC and CNN however maintain the state is still in play.

Mr Trump has stated the election has been “rigged” due to the delayed reporting of results over mail-in ballots being counted.


Speaking at the White House last night at 2am EST (7am GMT), he decried how Arizona turned to Mr Biden and said: “If you look and you see Arizona, we have a lot of life in that.


“And somebody declared that it was a victory for… And maybe it will be. I mean, that’s possible.


“But certainly there were a lot of votes out there that we could get because we’re now just coming into what they call Trump territory. I don’t know what you call it. But these were friendly Trump voters. And that could be overturned.” 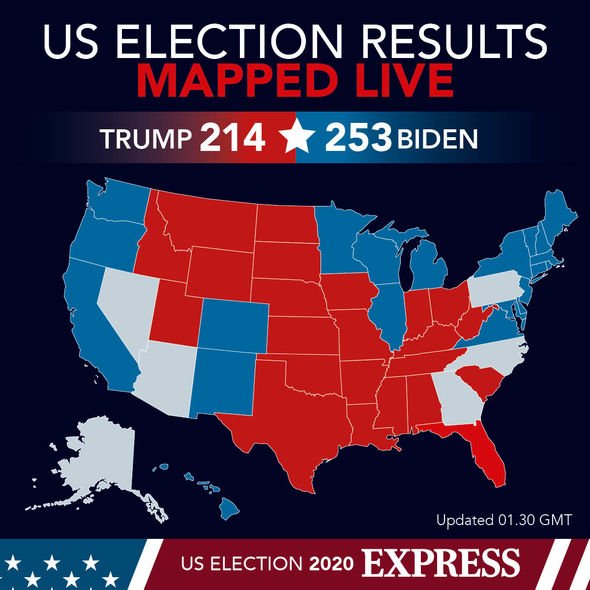 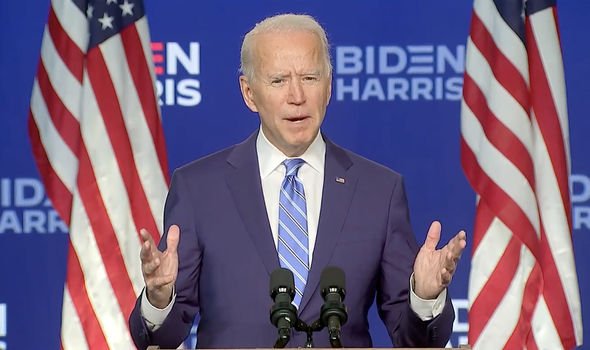 The Trump campaign added later they believe the President will win the state despite it being called for Mr Biden.


The election data publisher Edison Research was found to have incorrectly stated the percentage of ballots that were counted.


Patrick LaForge, editor of the New York Times, said that while 98 percent of votes have been counted, only 86 percent have been tallied.


Senior Trump adviser Jason Miller tweeted after the reveal: “Thorough breakdown, we believe Donald Trump’s win margin in Arizona will be closer to 30K votes, probably just under that.”