Home » World News » Trump racist tweet: Who is Alexandra Ocasio-Cortez – who is AOC?

Donald Trump has been condemned around the world for a series of tweets which suggested four US congresswomen “can leave”. Representatives Alexandria Ocasio-Cortez, Ilhan Omar, Ayanna Pressley and Rashida Tlaib urged the US people “not to take the bait” at a Monday news conference. All four women are US citizens, and only one was born outside the US – Ms Omar, who was born in Somalia but came to the US as a child.

Mr Trump did not name the women in his initial Twitter tirade on Sunday, but the context of the tweets linked the four Democrat women, who are known as The Squad.

He sparked controversy after saying the women “originally came from countries whose governments are a complete and total catastrophe” and they should go home.

Mr Trump has since defended his comments and denied allegations of racism. 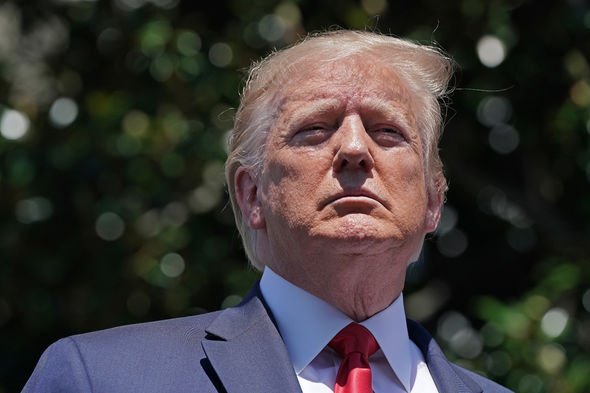 Utah senator Mitt Romney responded when asked if Mr Trump’s tweets were racist: “You know, a lot of people have been using the word and my own view is that what was said, and what was tweeted, was destructive, was demeaning, was dis-unifying, and frankly, was very wrong.”

Who is Alexandra Ocasio-Cortez – who is AOC?

One of the women in the so-called “Squad” is Alexandra Ocasio-Cortez, also known by her initials AOC.

AOC defeated longstanding favourite Joe Crowley in their party’s primary in New York last June, becoming the youngest ever US congresswoman at just 29.

Read More: Trump racism scandal: Who is in ‘The Squad’? What was their reaction? 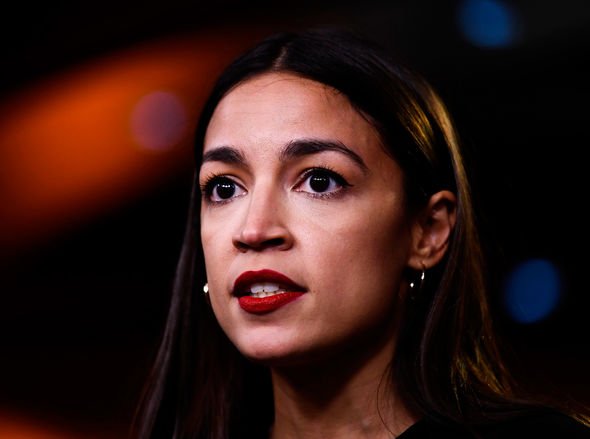 She was born in the Bronx, New York and her parents are of Puerto Rican descent.

Ms Ocasio-Cortez has a degree in economics and international relations from Boston University and previously worked as a community organiser, educator and bartender before choosing to run for office.

AOC has not been afraid of the spotlight since taking office, often using social media to hit back at Republicans, members of the media and other critics. 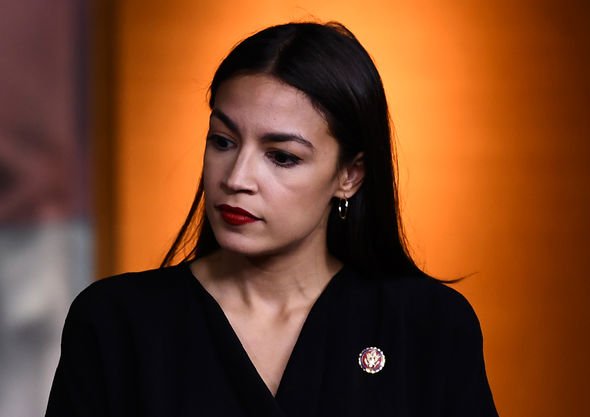 She focuses on a range of issues including immigration, poverty and race.

Ms Ocasio-Cortez has not been quiet in her criticism of the president, telling CBS News there is “no question” that Mr Trump is a racist.

She said: “The words he uses are historic dog whistles of white supremacy.

“The president certainly didn’t invent racism, but he’s certainly given a voice to it”.