DONALD Trump has trolled Joe Biden and called his Philadelphia trip a "joke" as the president is set to slam Republicans over voting rights.

Pennsylvania is one of the battleground states buffeted the former president's baseless conspiracy theories that attribute his loss to Biden in last year’s election to widespread election fraud. 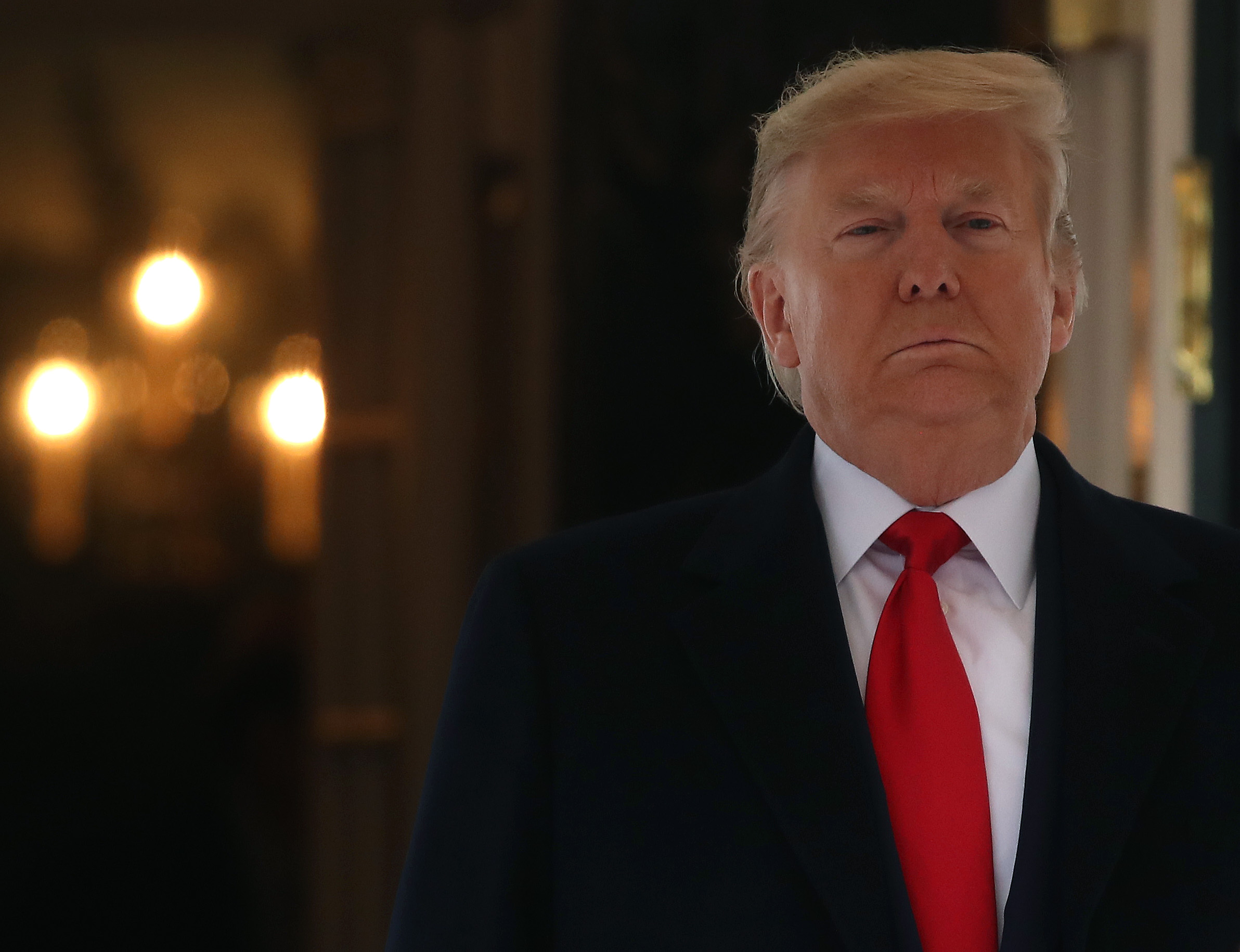 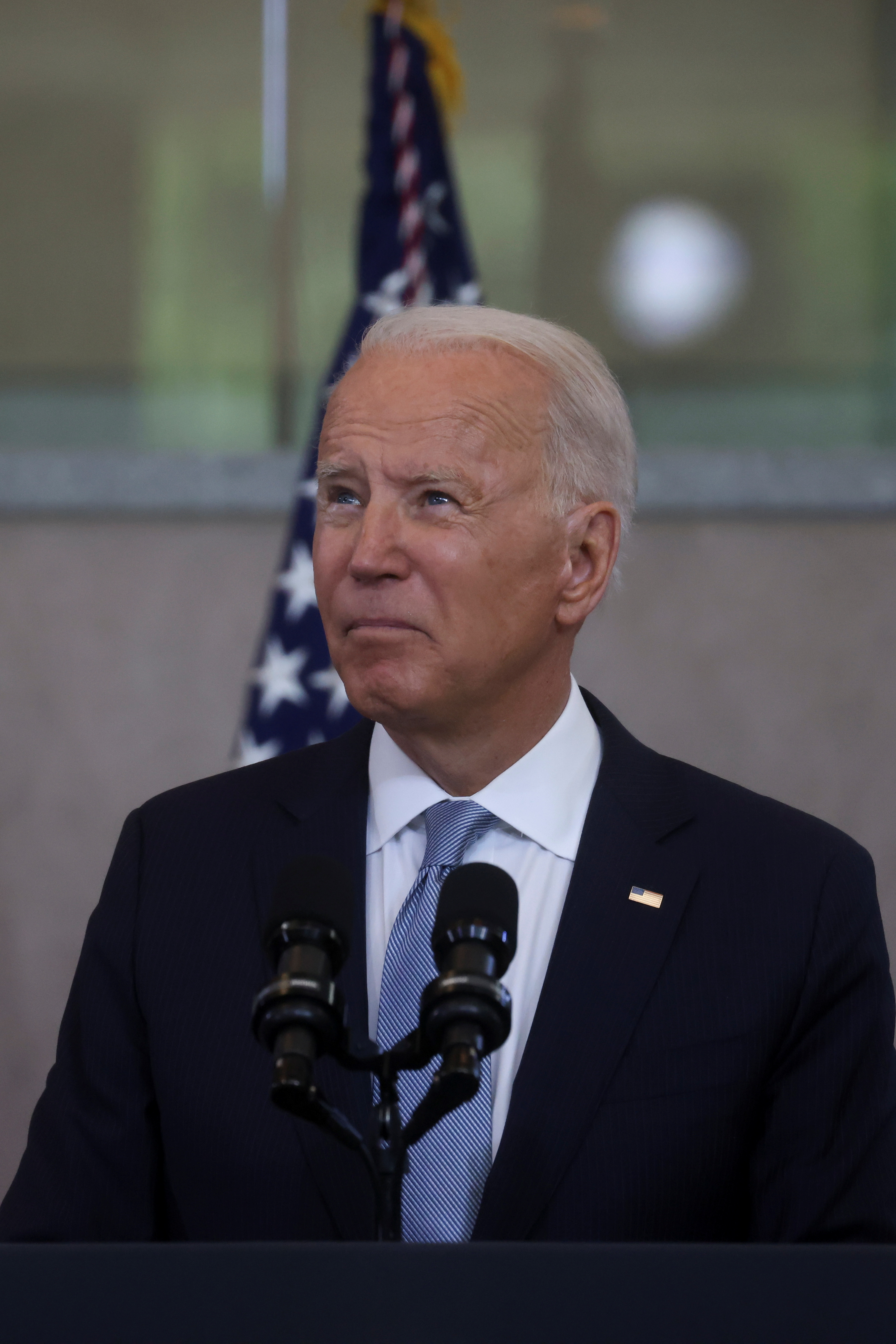 The president went to the Keystone State after Trump pressured Republican lawmakers in Pennsylvania and other states he lost narrowly to conduct an audit of the election.

In a statement, Trump once again hammered home that Democrats "know it was not an honest election" adding that "Philadelphia was one of the most corrupt cities in the Country."

"Joe should go forward with this, with all of these audits. His visit is a joke. He doesn't need to visit, all he needs to do is let them do an audit and find out what happened," he said.

Confronting the president directly, Trump concluded: "Let the Forensic Audit go, Joe. Don't fight it. Show them how honest it was."

Philadelphia, a heavily Democratic city, was baselessly accused by Trump in both of his elections of harboring voter fraud, in 2020 saying "bad things happen in Philadelphia" and in 2016 that it needed to be closely watched.

Biden will use his remarks in Philadelphia "to make the case to the American people about how this is a fundamental right," Jen Psaki said.

The speech comes after a report some White House allies and the DNC want wireless carriers to monitor phone and social media messages for alleged misinformation about the Covid vaccine push. 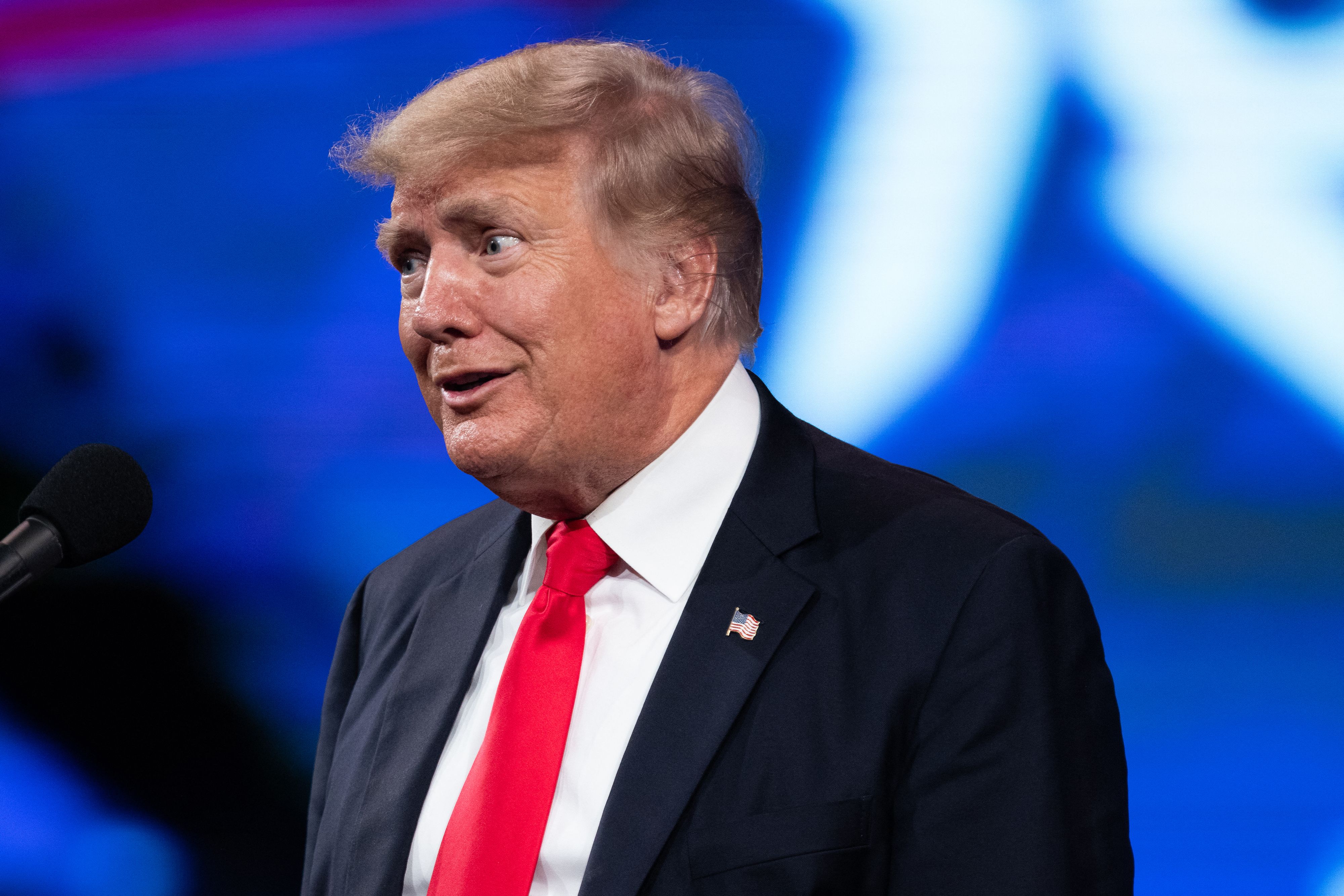 According to Politico, the White House is: "planning to engage fact-checkers more aggressively and work with SMS [Short Message Service] carriers to dispel misinformation about vaccines."

"We are steadfastly committed to keeping politics out of the effort to get every American vaccinated so that we can save lives and help our economy further recover," White House spokesperson Kevin Munoz told the outlet in response to the report.

"When we see deliberate efforts to spread misinformation, we view that as an impediment to the country’s public health and will not shy away from calling that out."

The announcement of Biden’s visit to Philadelphia comes two days after a Republican state lawmaker and fervent Trump ally began trying to launch what he calls a "forensic investigation" of Pennsylvania’s 2020 presidential election, similar to what is happening in Arizona.

With about 10 months until next year’s primary election, Republicans are crowding into 2022′s races for Pennsylvania’s open US Senate seat and governor’s office, and in many cases are backing an audit of the 2020 election or calling for a repeal of the state’s expansive mail-in voting law.

In Congress last month, Democrats’ sweeping attempt to rewrite US election and voting law was blocked by a Republican filibuster.