MULTIPLE firefighters have reportedly been injured after they were shot at while responding to a house fire call in Arizona.

The incident unfolded at home near the intersection of East Duvall Vista and South Campbell Avenue in Tucson, shortly after 4pm local time. 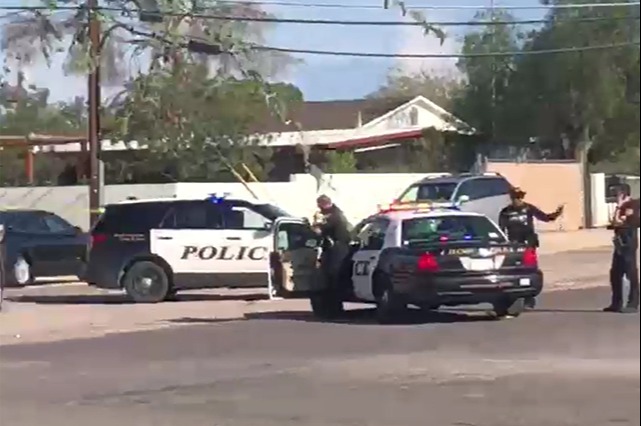 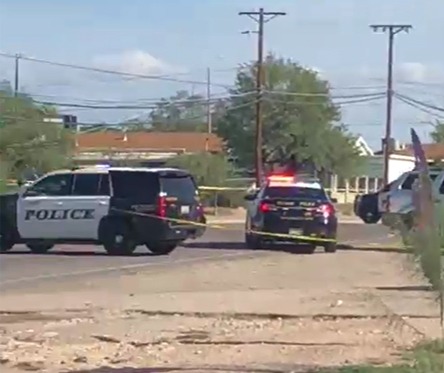 Firefighters had been alerted to smoke coming out a window of a single-story home, according to reports.

After entering the property, shots were reportedly fired at first responders, striking one firefighter in the arm.

Multiple other firefighters are said to have been injured. The extent of their injuries remains unclear.

Police responded to the scene and exchanged gunfire with the suspect.

The suspect, who has not been named, was reportedly shot and taken into custody.

The fire is said to be under control. Police have blocked off surrounding roads.

The US Sun has reached out to local authorities for more information.