Britain and Tehran are in discussion over a £400million debt that the UK owes. British-Iranian national Nazanin Zaghari-Ratcliffe, who has been in jail in Iran, believes she was imprisoned as leverage for the historic debt.

Prime Minister Boris Johnson has insisted that the two matters are not linked and are “entirely separate issues”.

He added that ministers were doing “everything we can to look after the interests of Nazanin and all the very difficult dual national cases we have in Tehran”.

He said: “There are multiple problems we have with Iran right now. They all need to be solved.

“Even though they are not linked and there is no link between the case of Nazanin Zaghari-Ratcliffe or other dual nationals in prison and the debt. 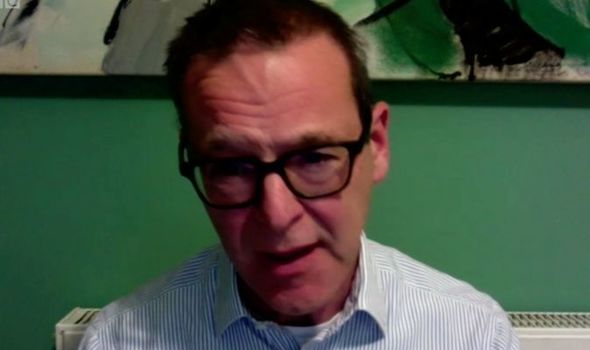 “Nazanin Zaghari-Ratcliffe wasn’t even born when the debt was incurred but the Iranians have established a link.

“We reject that and I think it’s clear why but debt still needs to be solved so each of these things needs to be dealt with on its own merits and that is what we’re doing.”

Ms Zaghari-Ratcliffe was sentenced to another year in prison last month – weeks after she reached the end of her five-year sentence.

The British-Iranian was jailed in Tehran in 2016 on spying charges, which he continues to deny.

Ms Zaghari-Ratcliffe’s husband, Richard, believes his wife has been used as a bargaining tool for the unpaid debt and for talks over the nuclear deal between Iran and with countries including the UK. 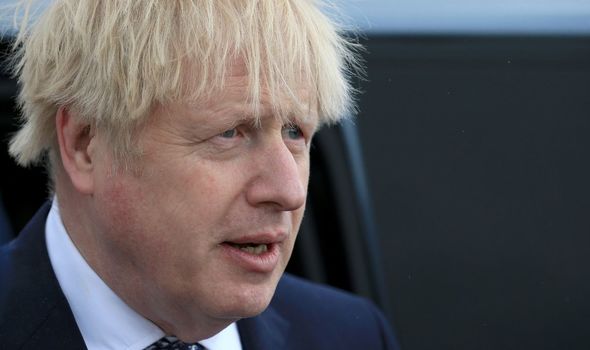 Mr McDonald also explained the difficulties with paying the debt to Iran.

He said: “The debt is a debt that needs to be paid. There are lots of ideas for how it might be paid.

“Any company that has a choice between helping with the payment of a debt towards Iran and getting into trouble with the US authorities chooses to prioritise their relationship with the US over Iran.”