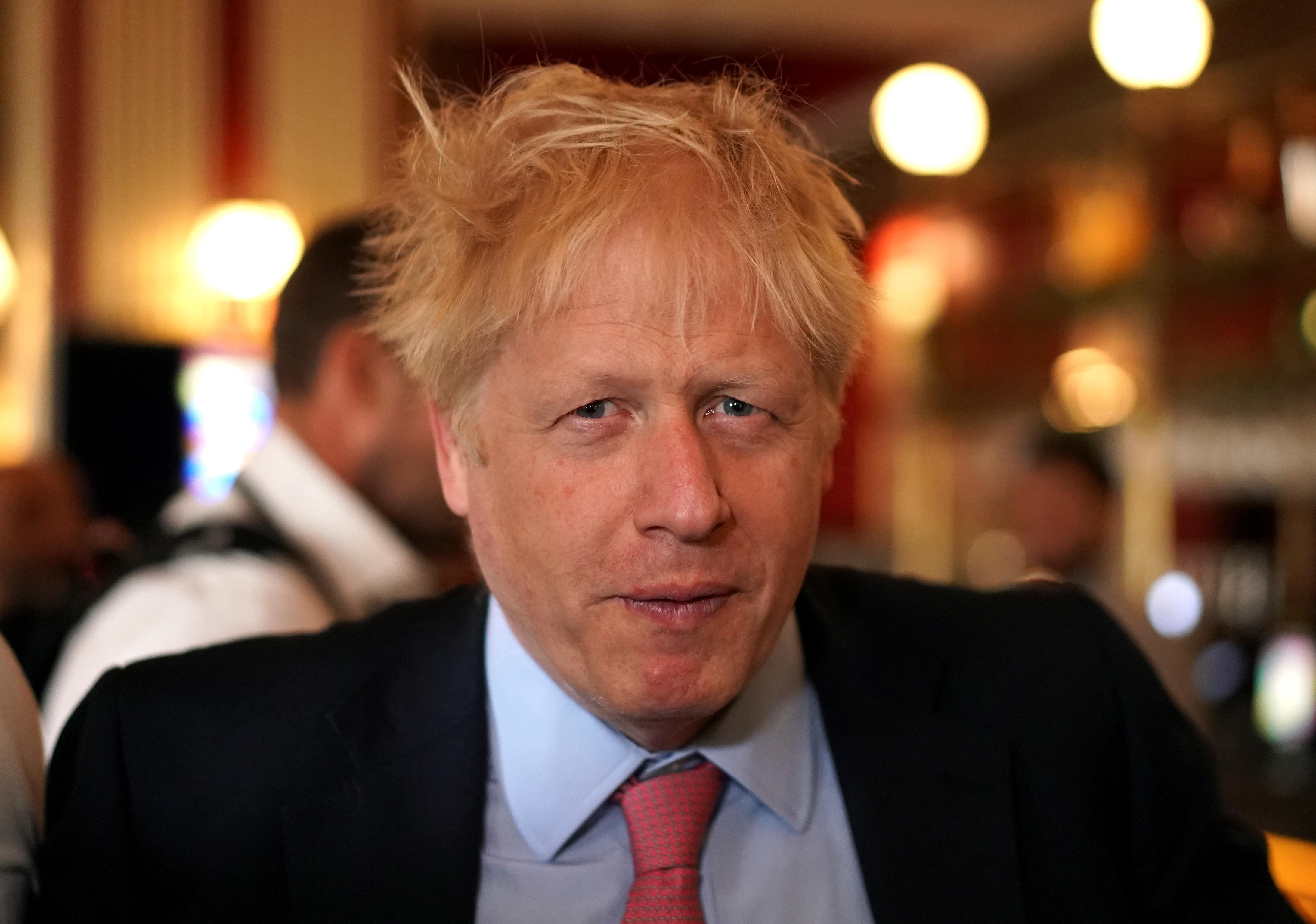 LONDON (Reuters) – Boris Johnson, frontrunner to become next prime minister, would be the “patsy” of U.S. President Donald Trump if his lack of support for British ambassador Kim Darroch prompted his resignation, a Labour spokesman said on Wednesday.

The opposition party spokesman said he was referring to reports that it was Johnson’s reluctance to express support for Darroch in a war of words with Trump that had prompted the ambassador to resign.

“If that’s the case I think it’s clear that Boris Johnson is effectively behaving as Donald Trump’s patsy and he’s doing that clearly because he is banking on a sweetheart trade deal and is putting himself in hock to the U.S. president,” the spokesman told reporters.