TEMPERATURES are set to drop below freezing this weekend as the 'first snow' could hit parts of Scotland.

Weather maps from WXCHARTS shows cold Atlantic air pushing over the UK from the West. 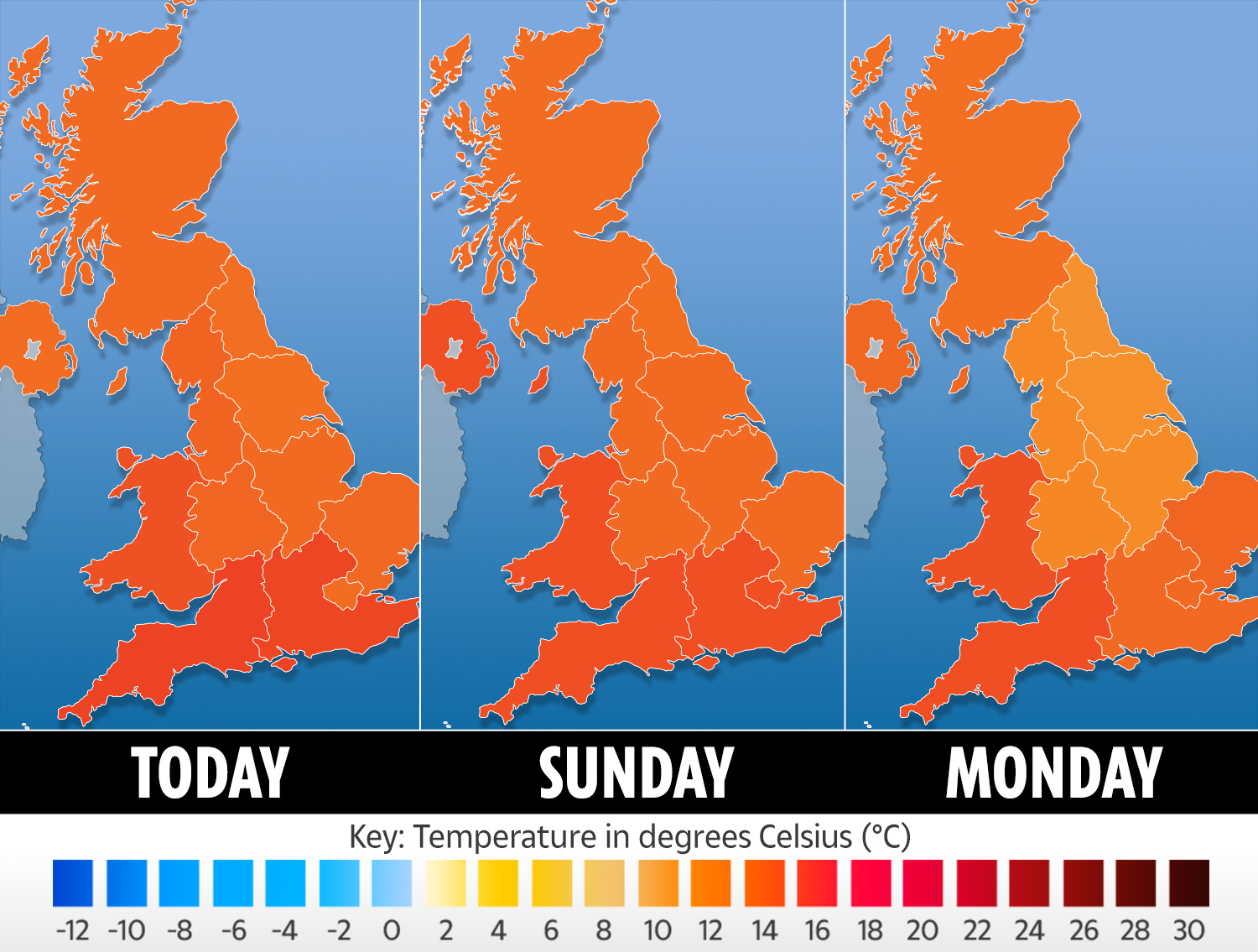 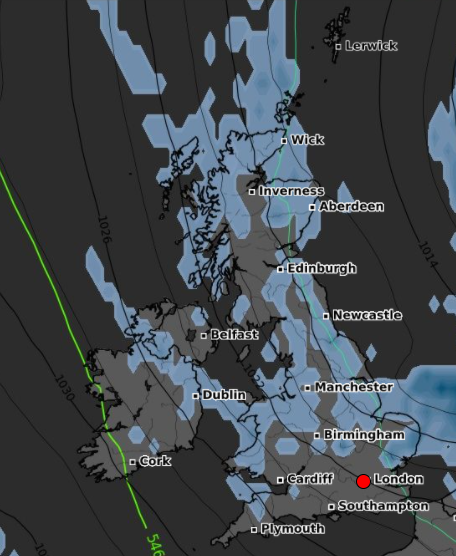 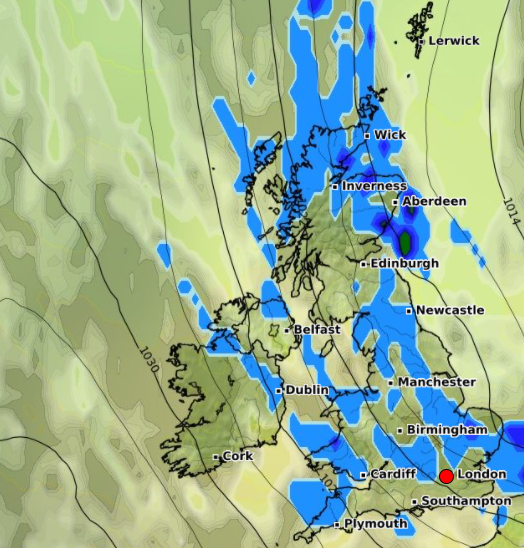 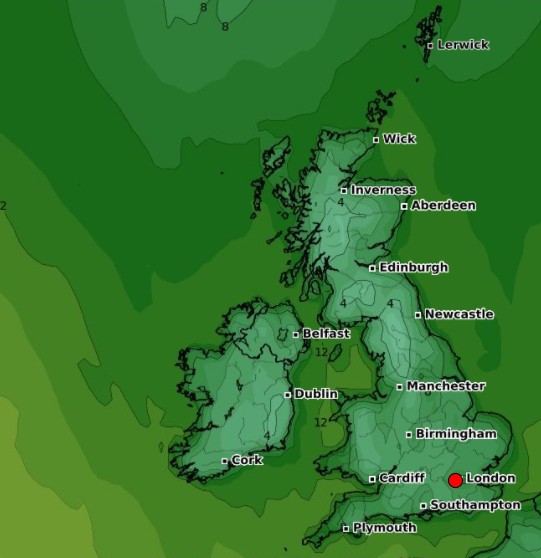 Temperatures in the early hours of Saturday could drop below zero in parts of central Scotland, the Daily Express reported.

It comes as the Met Office previous confirmed wintry showers will across some parts of the UK.

They tweeted: "A cold front is bringing some sharp bursts of rain across parts of southeast Wales this morning.

"Meanwhile heavy showers behind cloud with rain are packing into the northwest, some of these heavy and wintry over the Scottish mountains."

The UK will see “winter coming down from the Arctic” this weekend as temperatures will dip “quite a bit below average”.

Met Office forecaster Tom Morgan said: "We’re going into a much colder, showery set up for this weekend.

"So the good news is this weekend isn’t going to be a washout like it was for people last weekend, but there will be some showers around and it will be much colder."

He tweeted: "First bit of snow has arrived on Anoch Mor, Roybridge in the Highlands.

"Could be further wintry showers through today on the peaks of Scottish mountains."

He said: "Over the Scottish mountains sleet or snow is possible. 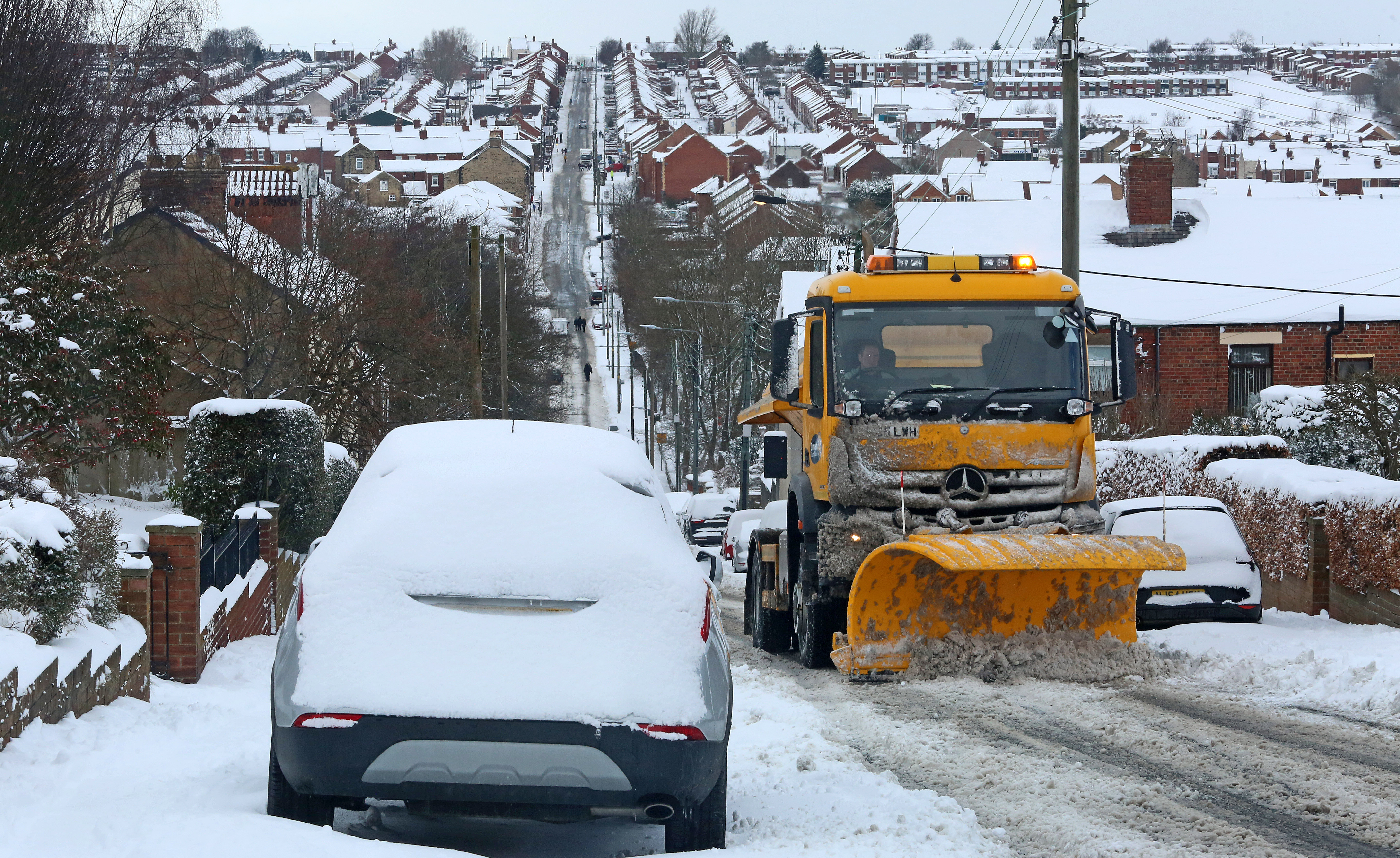