MINISTERS are in a battle with Rishi Sunak over a package of measures to soften the Universal Credit cut.

This comes as Boris Johnson ruled out definitively any extension of the benefits uplift. 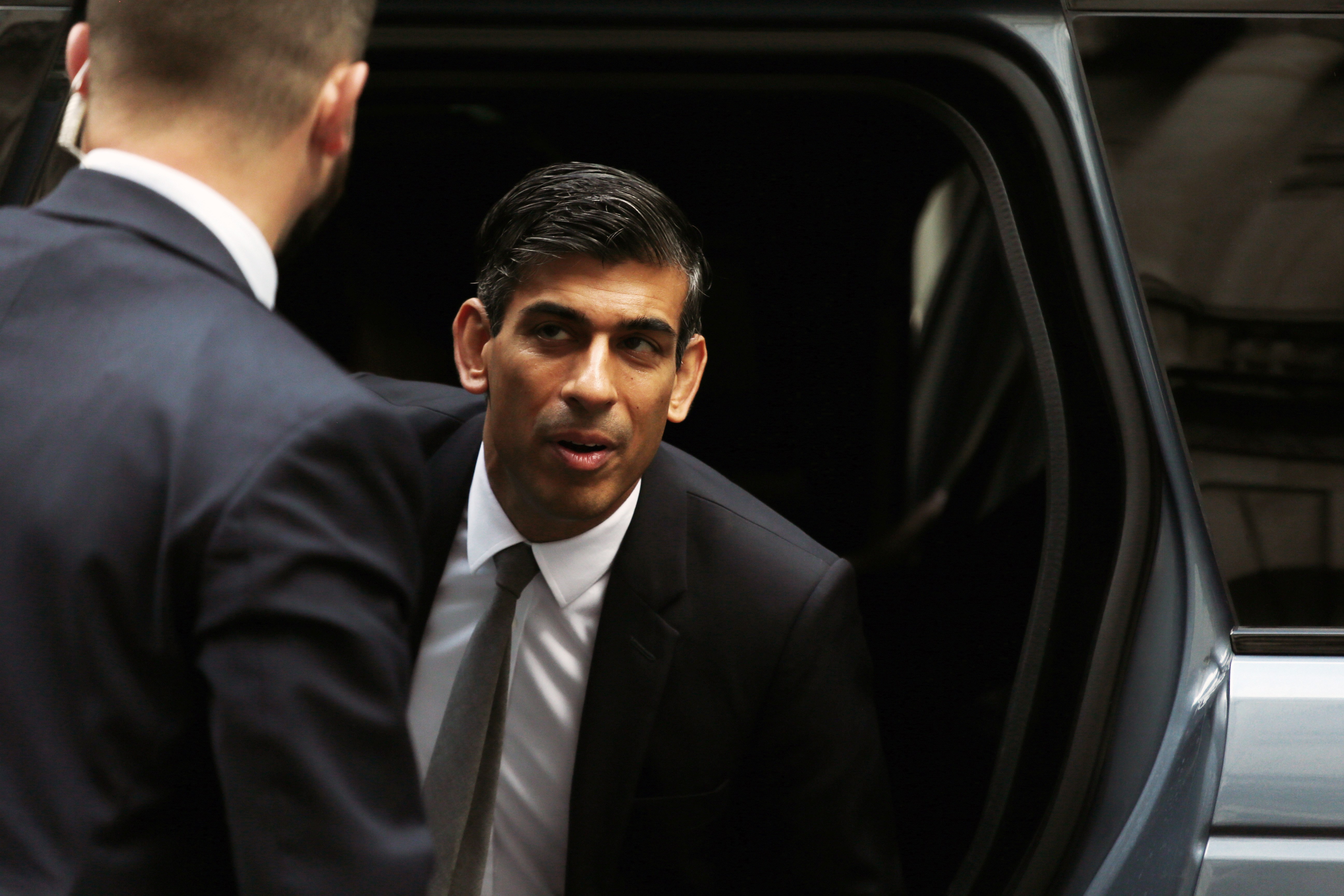 Millions of Brits face a cost of living crisis this winter — with food and gas prices rising as benefits are slashed and furlough ends.

Ministers at the Department for Work and Pensions, fearing a backlash, have reportedly handed Chancellor Rishi Sunak a package of options.

This could reduce the impact of the impending cut with extra spending in other areas.

The options include giving extra cash to councils for emergency assistance funds.

Also being discussed is reducing the taper rate for Universal Credit from 63 to 60p.

That would mean workers keep more of what they earn.

Cutting the taper by the 3p is estimated to cost around £1.2billion a year — but this would be far less than the mounting costs of keeping the £1,040 a year uplift in place.

The PM, on the final leg of his US trip, urged companies to pay staff more to meet the shortfall in workers’ wages.

“It’s not too late for the Government to change course and cancel their cut.”