A SERIES of health incidents in Vienna are being investigated after reports of US diplomats being hit with a mystery illness similar to Havana Syndrome. 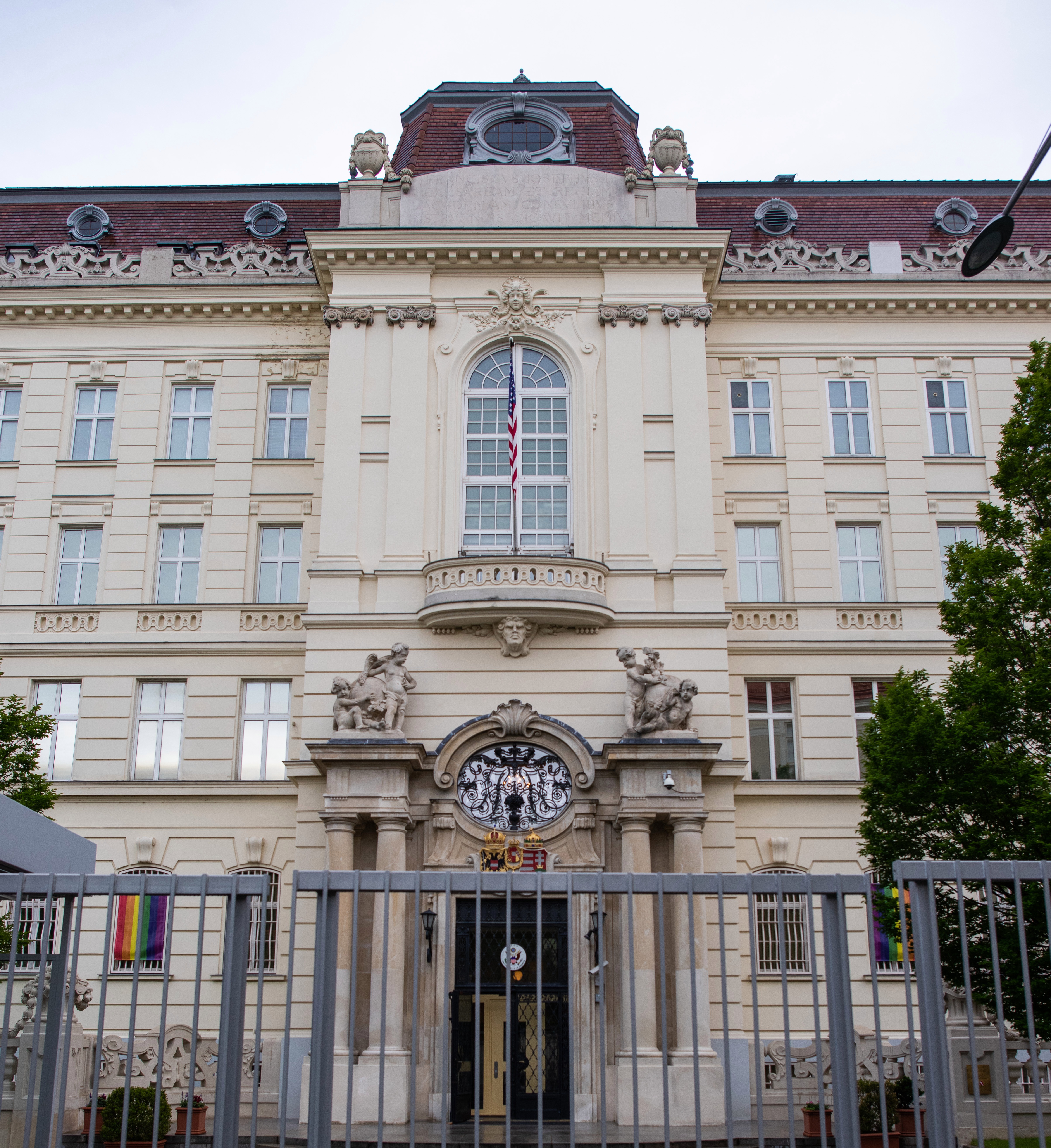 Although the syndrome is unexplained, it is believed it is probably caused by directed microwave radiation.

Impacted personnel including US diplomats and intelligence officials are now receiving medical assistance in the US.

A State Department spokesperson said: "In coordination with our partners across the U.S. Government, we are vigorously investigating reports of possible unexplained health incidents (UHI) among the U.S. Embassy Vienna community or wherever they are reported.

"Any employees who reported a possible UHI received immediate and appropriate attention and care."

Back in May, an investigation found that over 130 personnel were affected by the "Havana syndrome" that can cause brain damage.

Meanwhile, it was revealed that two White House officials were struck down by the mysterious illness following the 2020 election.

The first suspected attacks were documented in Havana in 2016, but have since affected US diplomats in different countries.

Those who fell sick reportedly experienced neurological symptoms such as vertigo and insomnia  but were later determined to be "suffering effects of directed microwave energy.”

The symptoms began after they heard strange noises in their homes or hotel rooms, resembling buzzing, grinding metal, piercing squeals, and humming.

Officials said that some embassy staff suffered such severe symptoms that they had to return to the US earlier than planned.

Despite the US government accusing the Cuban authorities of being behind the attacks, a report dismissed the ''sonic attacks'' claiming they did not happen and were "all in victims' heads." 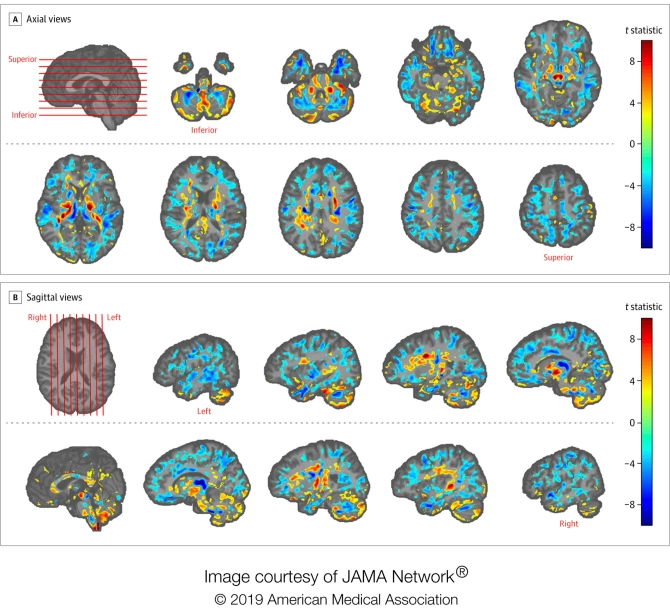 However, according to a preliminary report, those symptoms experienced included eye movement dysfunction, sleep disruption, and headaches and were connected with reports of  “directional audible and/or sensory phenomena of unclear origin.”

A previous investigation in 2020 revealed US diplomats who experienced "Havana Syndrome" in Cuba and China were "suffering effects of directed microwave energy.”