Home » World News » US election debate: The SIX key topics up for debate

The US election day is less than two weeks away. Current US President Donald Trump and Democratic hopeful Joe Biden will go head-to-head on Thursday in Nashville, Tennessee. Express.co.uk has compiled a guide to explain the key topics of debate on the schedule for tonight.

On Tuesday, November 3, 2020, Americans up and down the United States will head to the polls to elect their next president.

Americans will have to decide between the current US President Donald Trump and the Democratic challenger Joe Biden.

The Republican president is being challenged by Mr Biden, who is best known as former president Barack Obama’s vice president.

National polls are a good guide to explain how popular a candidate is across the country but do not necessarily predict the outcome of the election. 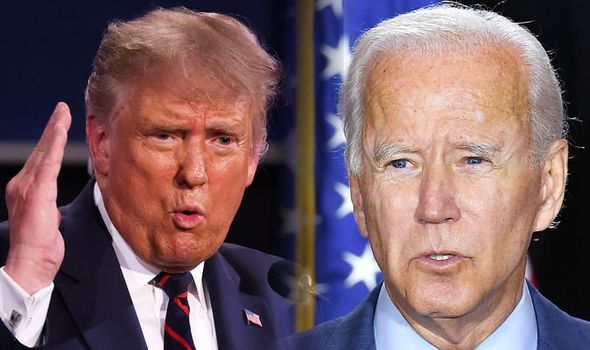 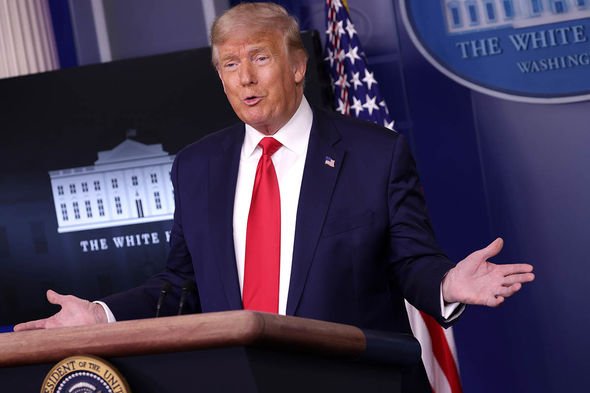 Mr Trump and Mr Biden will share a stage for one final televised debate tonight.

The Republican and Democratic hopefuls will participate face-to-face for a 90-minute debate.

The candidates will have their microphones muted during sections of the debate to prevent a repeat of the first debate which saw the candidates continually interrupting one another.

The decision has angered the Trump campaign, which alleged the move was evidence of bias in the non-partisan Commission on Presidential Debates. 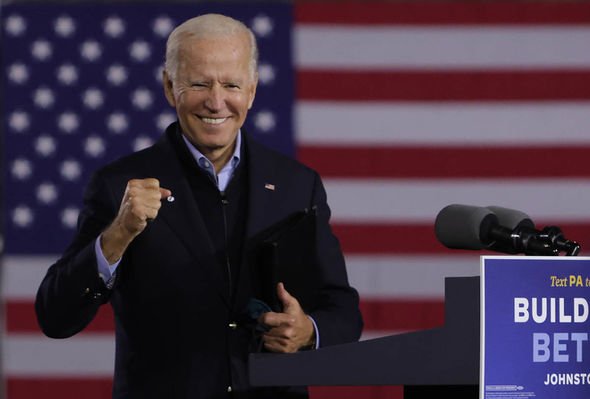 What topics will be discussed in the debate on Thursday?

Six main topics will be discussed in the Nashville debate on October 22, including:

What do the latest polls reveal about the outcome of the US election?

Mr Biden has hovered around the 50 percent mark in recent months and at times has achieved a 10-point lead on his opponent.

The latest presidential general election poll of 800 people undertaken from October 20 to 21 put support for Mr Biden at 48 percent, compared to Mr Trump’s 49 percent according to FiveThirtyEight. 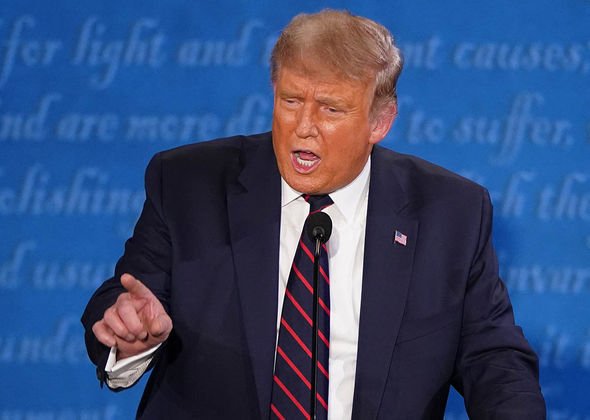 The poll aggregator currently pitches support for Mr Biden at 52.1 percent, which is 9.8 points ahead of Mr Trump.

In all polls on the general election added on October 22, Mr Biden won support from 50 to 54 percent.

Mr Trump won support from 41 to 46 percent in the same polls published today.

The last debate on October 22 is likely to be an important tool in the US election.

Many voters have reportedly yet to make up their mind about how to vote on polling day.

A recent Reuters/Ipsos poll found that 8 percent of likely voters are still on the fence about whom they want as president.

Voter surveys before and after the first debate on FiveThirtyEight and Ipsos showed a slight decline in support for Mr Trump, compared to a slight boost for Mr Biden.

In the days following this head-to-head face-off, the Democratic hopeful gained some ground in national polls, widening his lead by about three percentage points.