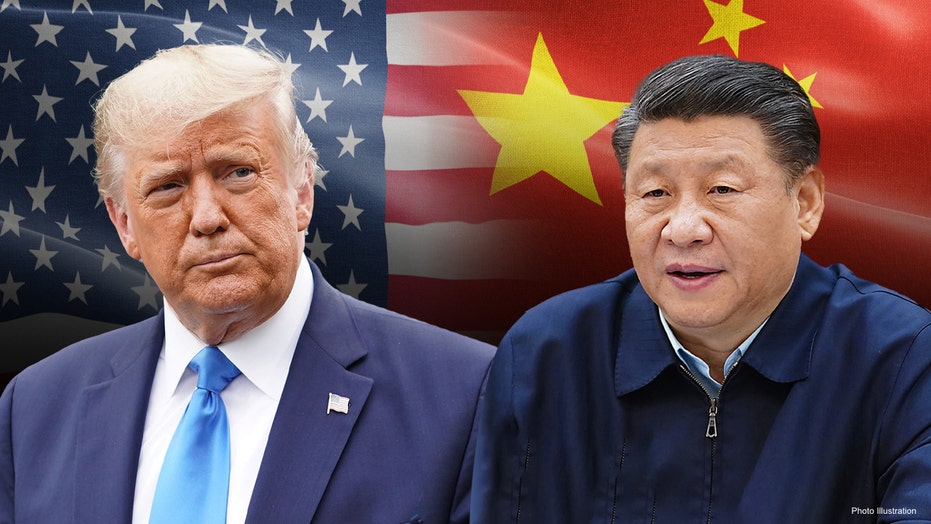 Federal government officials are working to declassify uncorroborated intelligence recently reviewed by the president that suggests China may have offered a bounty for U.S. troops in Afghanistan, a senior Trump administration official  confirmed to Fox News.

The intelligence, first reported by Axios, alleges that Beijing offered to pay for fighters to target and kill Americans serving in the country.

The intelligence, which has not been confirmed, echoes reports that Russia offered to pay bounties on American troops to Taliban-linked fighters.

The allegations that Moscow offered bounties to militants was first reported by the New York Times in late June. The Washington Post subsequently reported that the Russian bounties were "believed to have resulted in the deaths of several U.S. service members."

The Times reported that President Trump and the White House's National Security Council were briefed on Russia's bounty rewards in late March. Lawmakers from both major parties demanded more information.

Trump denied the Russian intelligence a few weeks later, calling it "fake news" in an interview with Axios’ Jonathan Swan, who first reported on the China intelligence on Wednesday. Trump was briefed on it on Dec. 17, according to the report.

Intelligence officials still are working to confirm the reports.

A spokesman for China's foreign ministry said during a news briefing Thursday that the uncorroborated intelligence was "completely nonsense" and "a smear and slander against China."

"It's nothing but fake news aimed to smear China, which only indicates how crazy some people have gone to taint China's image and damage China-U.S. relations," said Wang Wenbin, the spokesman. "China pursues an independent foreign policy of peace. We have never started a war with others, not to mention paying non-state actors to attack other countries."