International flights into Vietnamese capital Hanoi will be banned for a week from Monday, May 31. The measure is to avoid the spread of a variant described as a “combination” of the British and Indian strains.

The World Health Organisation (WHO) confirmed the existence of an amalgamation of the two variants in the country.

Vietnam’s largest city, Ho Chi Minh, imposed 15 days of stringent lockdown restrictions, such as a ban on public gatherings of more than 10 people.

WHO observed that, from 32 samples of people who tested positive for the Indian variant in northern Vietnam, four had a Y144 deletion mutation in the spike protein.

The mutation found in the samples is characteristic of the B117 strain, known as the Kent variant. 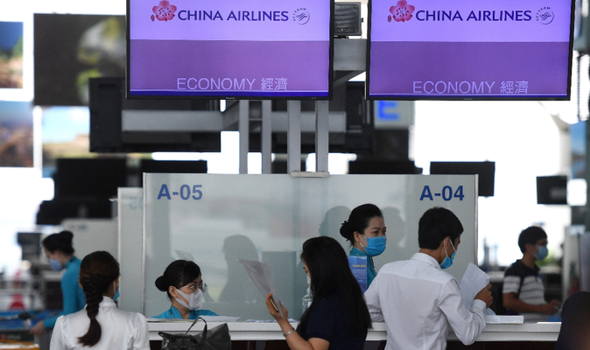 “WHO Vietnam is working with our national counterparts to monitor this new mutation and support investigation as needed.”

The news comes after Scotland’s deputy first minister warned the Indian variant is at an “uncomfortably high” level in Glasgow.

He said: “The cases are at an uncomfortably high level although…we are seeing evidence of those stabilising. 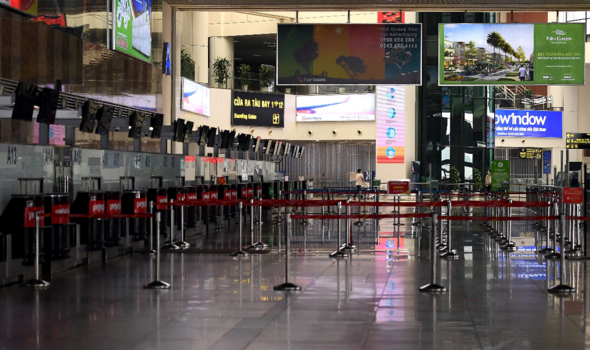 “We are also putting in a significant amount of very targeted activity in relation to speeding up vaccination and expanding testing substantially to try and tackle the presence of the new variant within particular parts of Glasgow.

“That’s having an effect of stabilising the prevalence of the virus.”

The Indian strain has been registered in roughly two postcodes of Glasgow, which has more than 600,000 residents.

Scotland’s first minister, Nicola Sturgeon, rejected any hopes of lockdown lifting, saying that there was still concern about an outbreak of the new variant.