The school tweeted about a situation that occurred at the campus on Sunday, November 7, 2021. 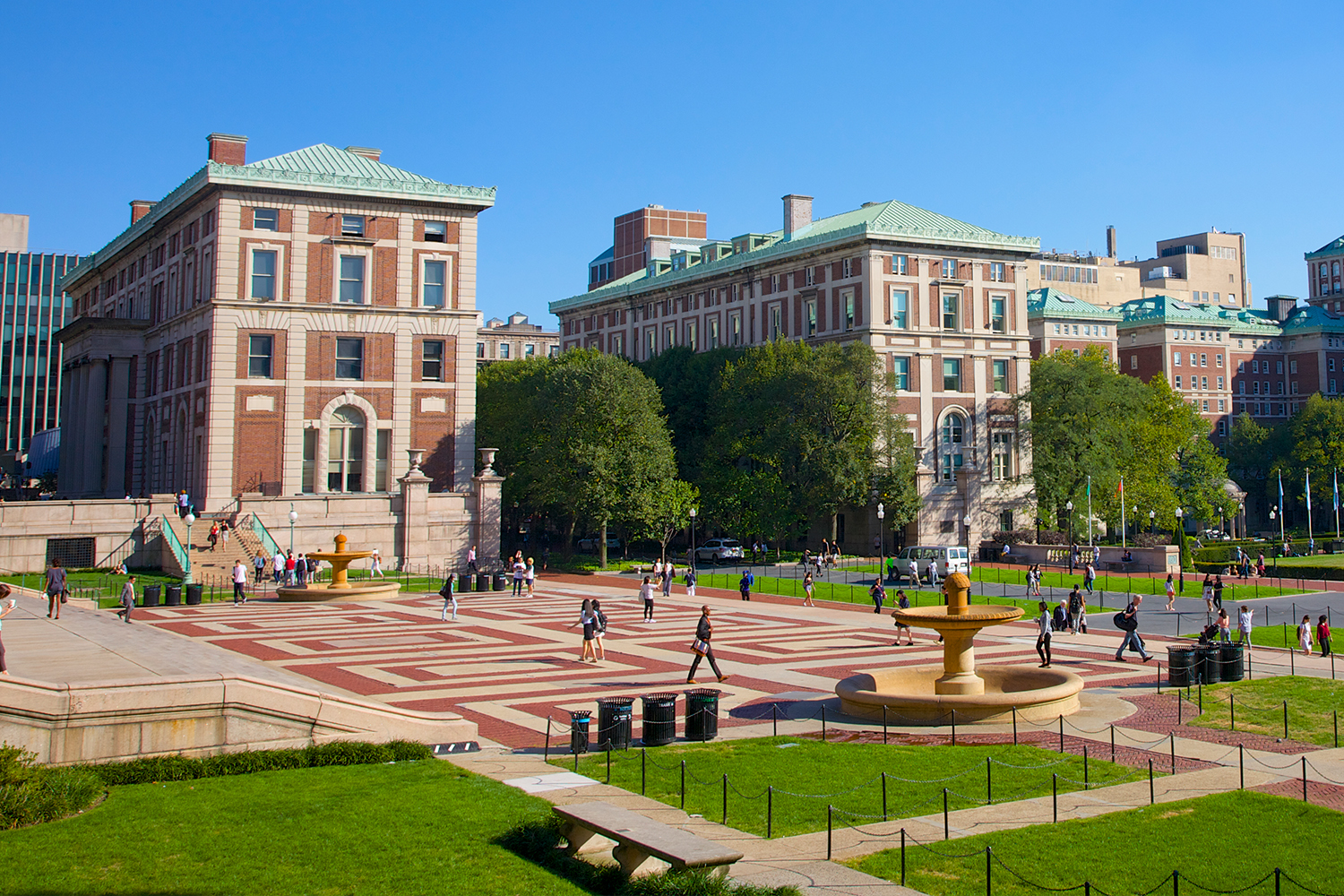 "NYPD is investigating," the statement continued.

"Avoid the area until further notice," the tweet concluded.

The New York Post reported two buildings on Columbia University's campus were evacuated due to the threats.

Further information was not immediately available.

The news comes just days after a few buildings on Yale University's were evacuated due to bomb threats. 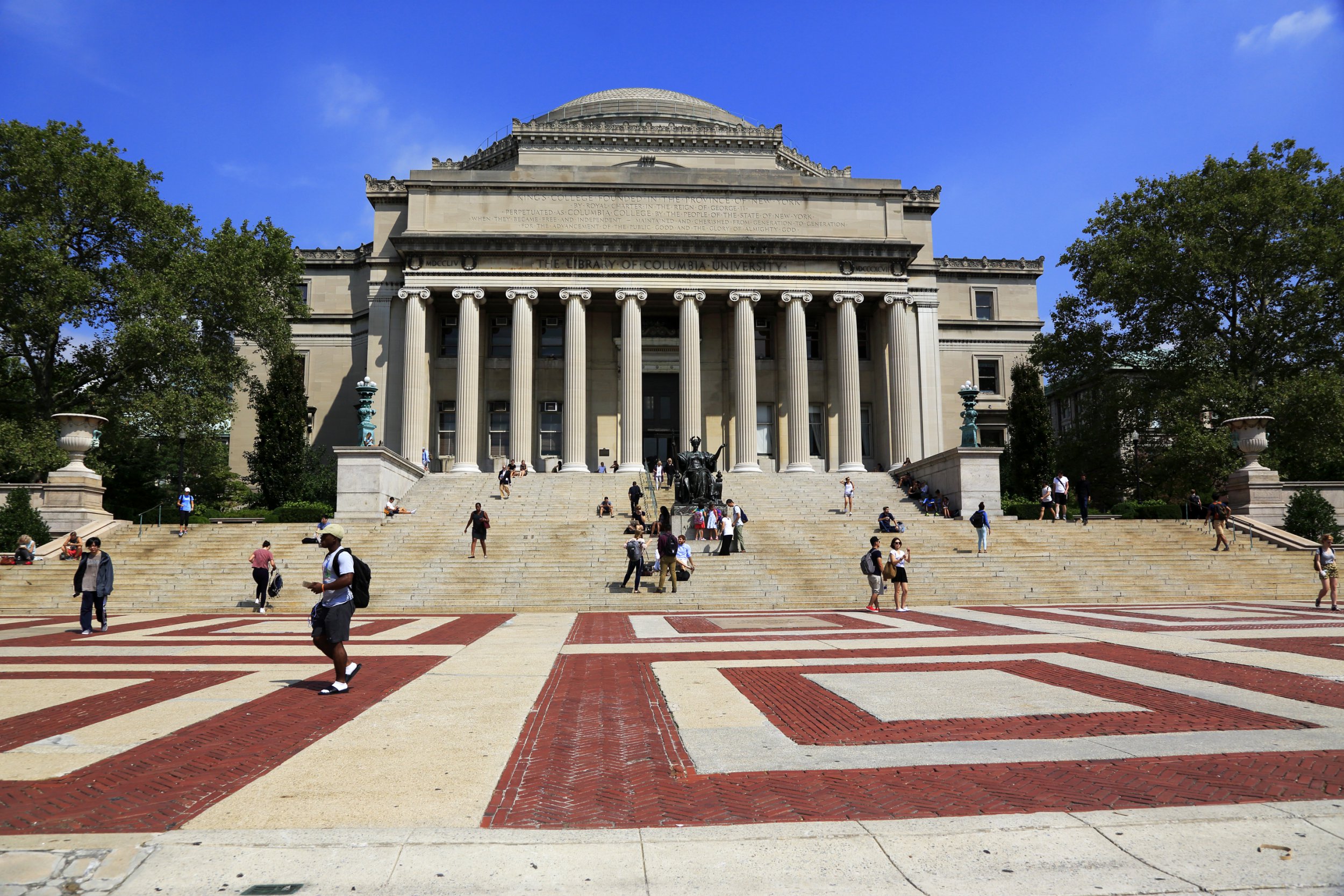 What happened at Cornell University?

Some time on Sunday, November 7, before Columbia announced the threats, Cornell University tweeted, "Evacuate and avoid the law school, Goldwin Smith, Upson Hall and Kennedy Hall. Please do not call the Cornell Police unless you have an emergency."

The Ivy League school is located in Ithaca, New York.

The school said it "received a call of bombs being placed in the Law School, Goldwin Smith, Upson Hall and Kennedy Hall."

The university said law enforcement was on site and investigating.

"Security perimeter is in place. Continue to avoid central campus," the school warned.

Further information was not immediately available.

Have other schools received bomb threats?

A few hours after the threats at Cornell and Columbia, Brown University reportedly also received a bomb threat.

An alert was sent out via text messages to students and faculty.

"BREAKING: Following a bomb threat on campus, Brown has evacuated all buildings on the Main Green. This follows threats at Yale, Cornell and Columbia. Story to follow."

So far, no further reports have been made about the situation.