President Trump, 74, briefly left Walter Reed Medical Center in Maryland on Sunday, where he is being treated for coronavirus, so he could greet the cheering crowd waiting outside the hospital. Chief of disaster medicine at George Washington University, Dr James Phillips, described the drive-by as “insanity,” adding that his car was not only bulletproof but also sealed against chemical attacks – meaning the risk of transmission to the Secret Service was high. Earlier, it emerged that the President’s condition was possibly more serious than previously reported when he went to hospital on Friday evening, with medical experts confirming he received supplemental oxygen after his levels dropped twice within two days.

He was given the steroid dexamethasone, which is normally reserved for serious cases, according to experts, despite Mr Trump’s doctors saying he continued to improve and might be discharged as soon as Monday.

Following Mr Trump’s announcement that he had tested positive for Covid-19, along with First Lady Melania Trump, two US Navy E-6B Mercury aircraft, colloquially known as the “Doomsday planes,” were spotted in the skies, in what the US military dubbed “purely coincidental”.

And the President’s “nuclear football” briefcase that holds the doomsday missile launch codes were seen being carried onto Marine One on Friday.

Though a nuclear attack is unlikely, Washington does have a secret plan in the event that any nation decides to take advantage of a weakened US, if the worst was to happen to Mr Trump. 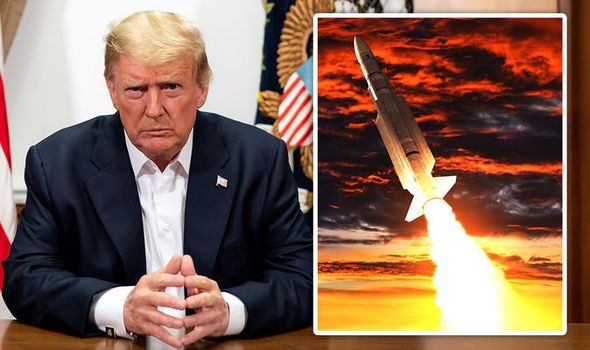 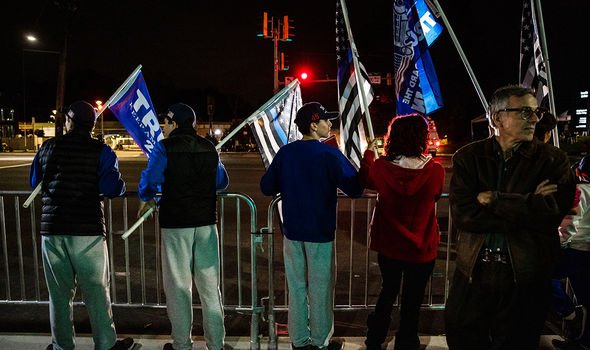 During the Cold War, the US government secretly invested billions of dollars in a complicated set of plans that would determine what activities and processes would be needed following a “doomsday scenario”.

Known as “Continuity of Government” (COG), the classified plans would see officials at Andrews Air Force Base shuttled to a relocation facility, one of more than 100 bunkers and special sites built around the country.

The main evacuation facilities would be the two mountain bunkers that had served as the US government’s insurance policy since the beginning of the Cold War.

Mount Weather in Berryville, Virginia, just over an hour’s drive west of Washington, and Raven Rock, in Waynesboro, Pennsylvania, just over the Maryland border from Camp David.

The two hollowed-out mountains had entire cities built inside of them, capable of providing thousands of personnel with workspace and living facilities in three-story office buildings built inside the caverns. 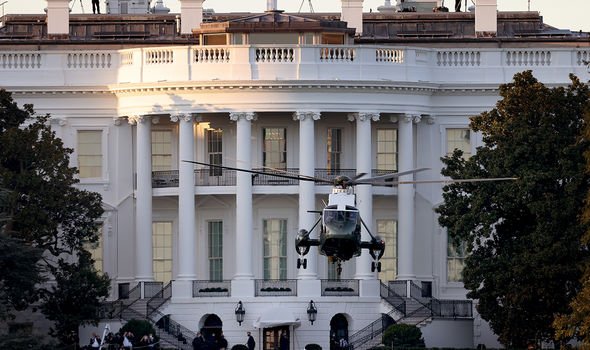 Constructed to be impenetrable fortresses, the facilities contained fire departments, police divisions, medical facilities, cafeterias, command posts, and lake-size reservoirs for drinking water — everything you might need during a nuclear war.

“It’s otherworldly – just the size and weight and massiveness of the doors. It’s a mini-city – like a space station.”

For a few days, three different teams of 40 to 60 staffers would take turns leading the country, each working from a different secret relocation facility before handing responsibility to the next team.

The National Programme Office established a top secret list of former public officials who would be called upon in the event key office-holders were killed.

Known as TREETOP, the plan outlined the military aides, war plans, and procedures that would make up the “Presidential Successor Support System,” or PS3 for short. 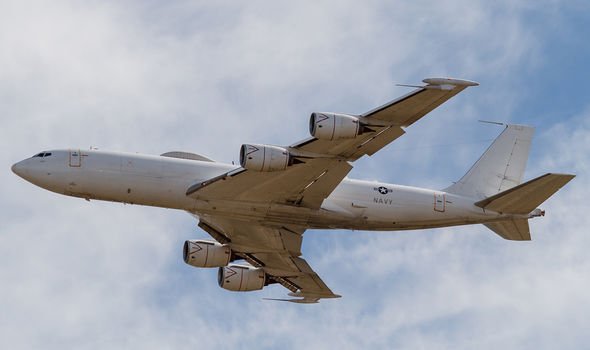 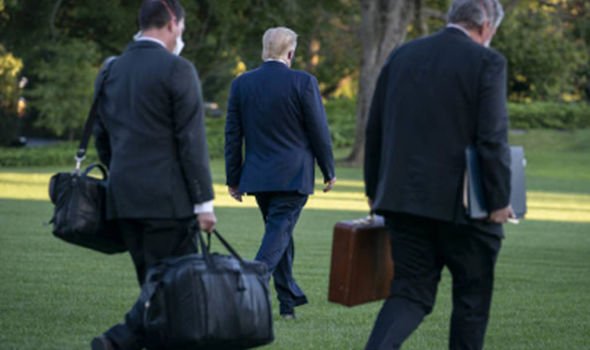 The five PS3 teams each consisted of veteran officials who could fill almost every top job in government.

In an emergency, the PS3 teams of retired officials and government managers would each deploy to different bunkers, command posts, and secret facilities to be ready in case a presidential successor needed them.

Pre-written presidential executive orders sat in office safes across Washington throughout the Cold War, as did secret draft legislation known as the “Defence Resources Act”.

This would set out an entirely new structure for how the government would function during a national emergency – effectively suspending the Constitution and Bill of Rights.

Thankfully, they were never needed.

But today, another generation of doomsday planners are settling into life inside these bunkers.

While some new facilities have been built in the past two decades, the majority of the government’s plans to preserve itself during an attack still rely upon facilities built during the Cold War.

Parity in the NFL is an outdated sentiment. There’s a football-field-sized gap between the handful of Super Bowl contenders and

Parity in the NFL is an outdated sentiment. There’s a football-field-sized gap between the handful of Super Bowl contenders and