Sky has been accused of ripping off millions of loyal customers by failing to tell them when their contracts are ending.

The telecoms giant had breached its consumer protection rules by not alerting its pay TV customers when their deals expire, an investigation by watchdog Ofcom found.

It means customers are at risk of being rolled on to more expensive contracts as they do not realise they should shop for a better offer. 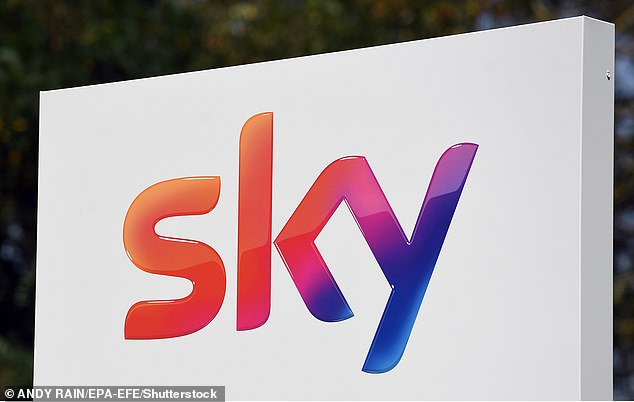 Rules introduced by the regulator in February 2020 stated telecoms firms must alert customers up to 40 days before the end of broadband, home phone, mobile or television deals.

But Sky said it does not believe its satellite TV service is an ‘electronic communication service’ and so is outside Ofcom’s remit.

Ofcom estimates between early 2020 and the end of last year, 3.5 million Sky TV customers were not told their contracts were ending.

Those on Sky’s ultimate package who are out of contract would pay around £12 a month extra on average, or £144 a year. 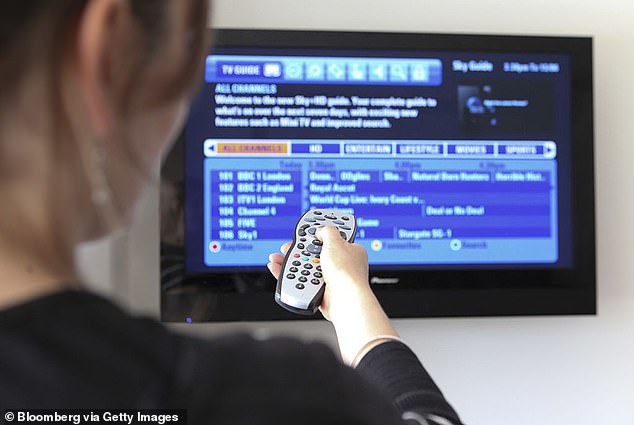 Consumer expert Martyn James said: ‘The only reason Sky could possibly want to avoid notifying customers is because they will make more money if they don’t.’

A Sky spokesman said: ‘When customers come to the end of their contract with us, we proactively get in touch with them to let them know their options.’