A WEMBLEY Stadium worker was gunned down as he walked home from work through a park – just 48 hours after another man was shot dead 100 yards away.

Kwasi Mensah-Ababio, 26, was found slumped near a bench in Monks Park, North London, on Sunday evening.

His killing was the fourth in the capital over the weekend and occurred close to where rapper Craig “Smallz” Walters was gunned down on Friday.

Dad of three Craig was targeted by two men on a scooter, with one jumping off and shooting him three times outside a takeaway at 7pm on Friday.

The aspiring musician was treated by paramedics at the scene but he died later in hospital.

On Sunday, Kwasi was walking to his home to the nearby St Raphael’s estate when he was targeted.

Kwasi’s mother broke down as she visited the scene last night, sobbing: “He wasn’t just my son, he was my best friend.”

'NEVER IN ANY TROUBLE'

His sister said: “He was a wonderful boy, he was innocent and never in any trouble. He loved his family.”

An aunt added: “This is devilish what is going on. How can we stop it? This isn’t fair, it’s not fair for any family. It was just him and his sister and his mother. He had finished university, he had a good job, and he worked as much as he could at the stadium.”

Meanwhile a pal of Smallz said: “Smallz has nothing to do with it, he was just in the wrong place at the wrong time. I heard that two guys pulled up on a scooter. One jumped off and did the shooting with a handgun.

“Smallz was a nice guy who loved his music, nothing more. It’s crazy on the streets right now.”

Elsewhere in the capital, a man in his late 20s was shot dead outside a snooker club in Leyton, East London at 3am Sunday following an argument.

And a murder probe has been opened after the body of Amanda Gretton, 57, missing since May, was discovered in disused garages in Blackheath, South East London, on Friday.

So far 72 people in London have died violently this year. 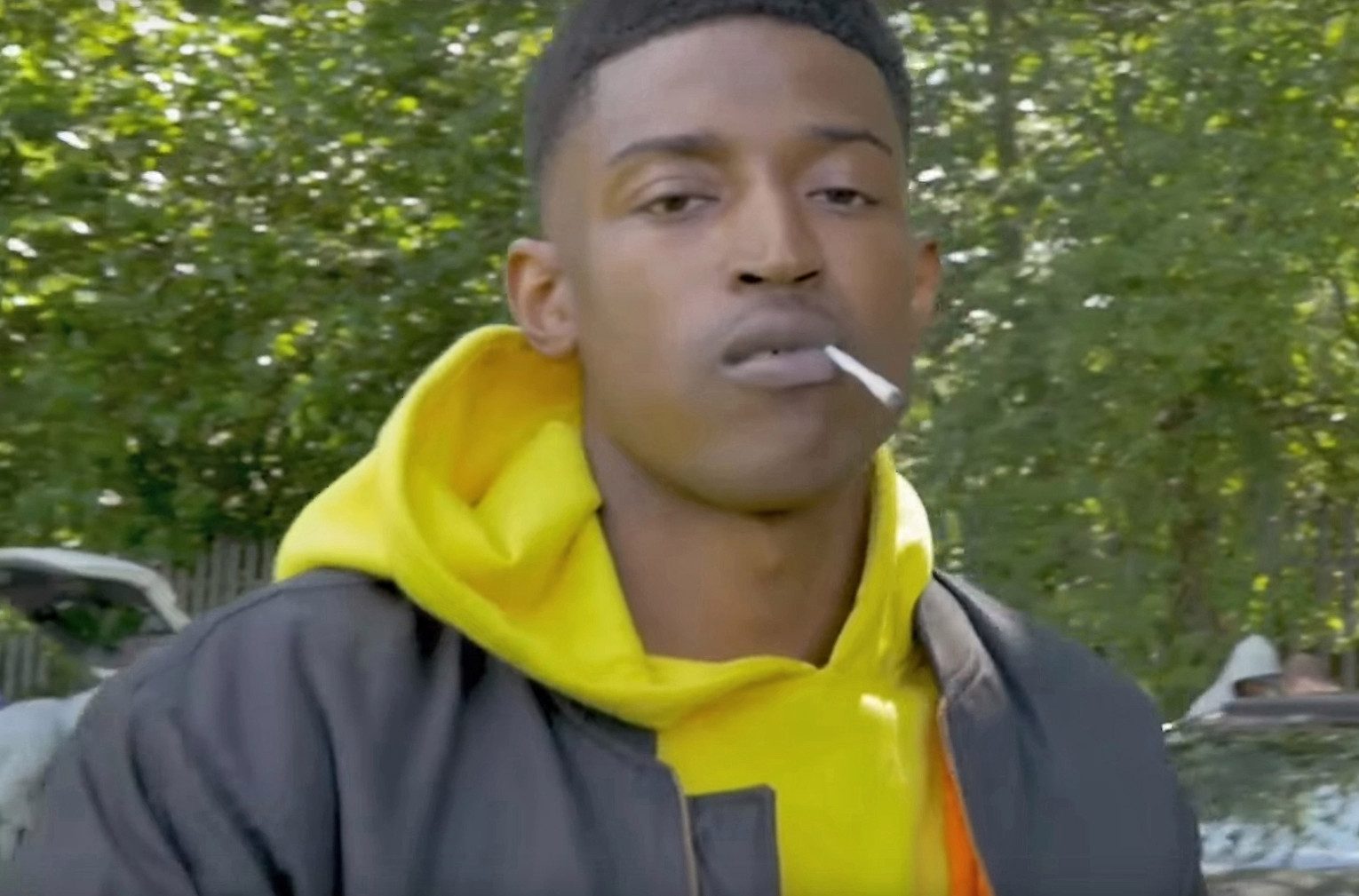