A DAD and his two young boys who were shot dead alongside their mom were reportedly found by their grandfather who was checking on them.

Daniel Dale Long, 37, Risa Mae Saunders, 39, and their sons Gage Ripley, 12, and Jameson Long, three, were all found dead in their West Virginia home on Sunday. 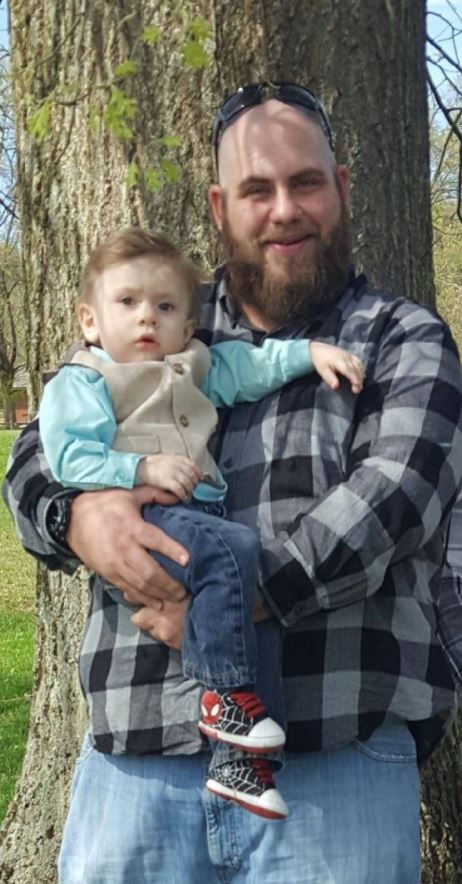 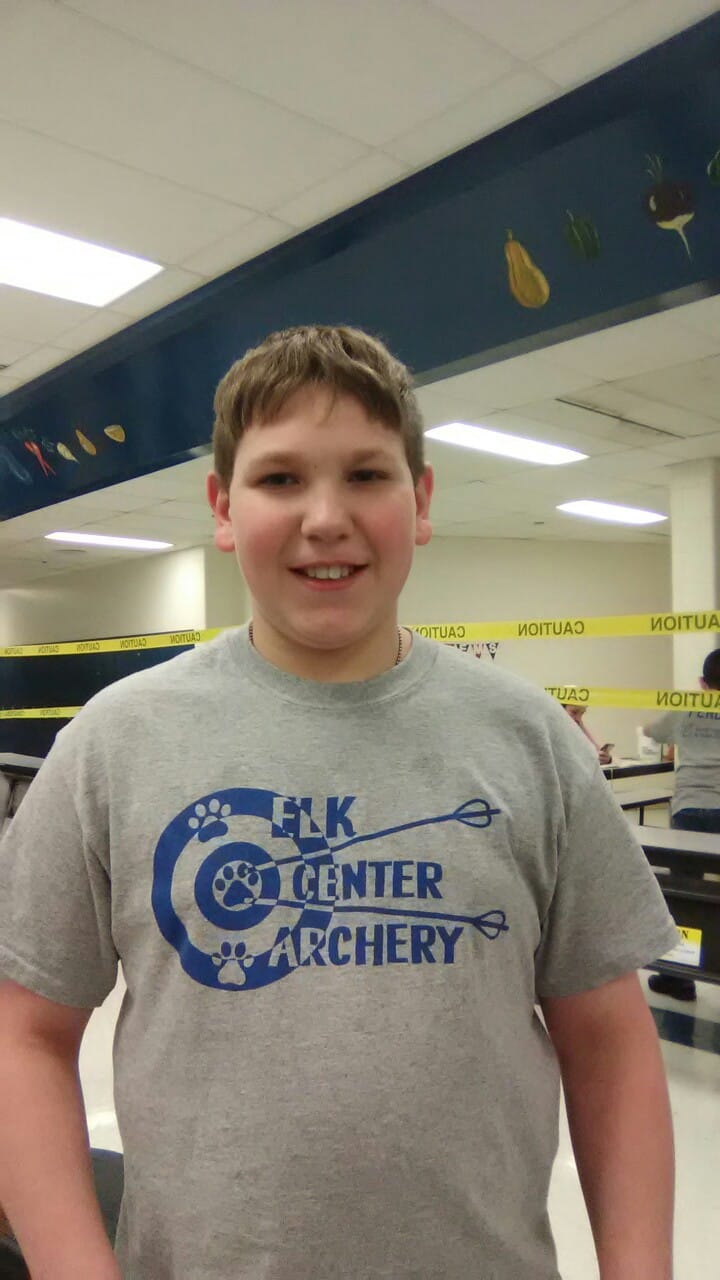 The family were found at roughly 10.40am by the grandfather of the two children who checked-in after not hearing from them over the weekend, WBOY reported.

Neighbor Tiffany Gandee told the outlet: "And he said, 'Anybody been over here?' And my husband said, ‘No’, and he said, 'Well they're dead, they're all dead'."

She added that her husband spoke to the man while taking his dog for a walk.

"He said, 'I found mom and dad in the bed and the middle boy … was on the floor and the baby was under the bed'," said Gandee, based on what her husband relayed to her. 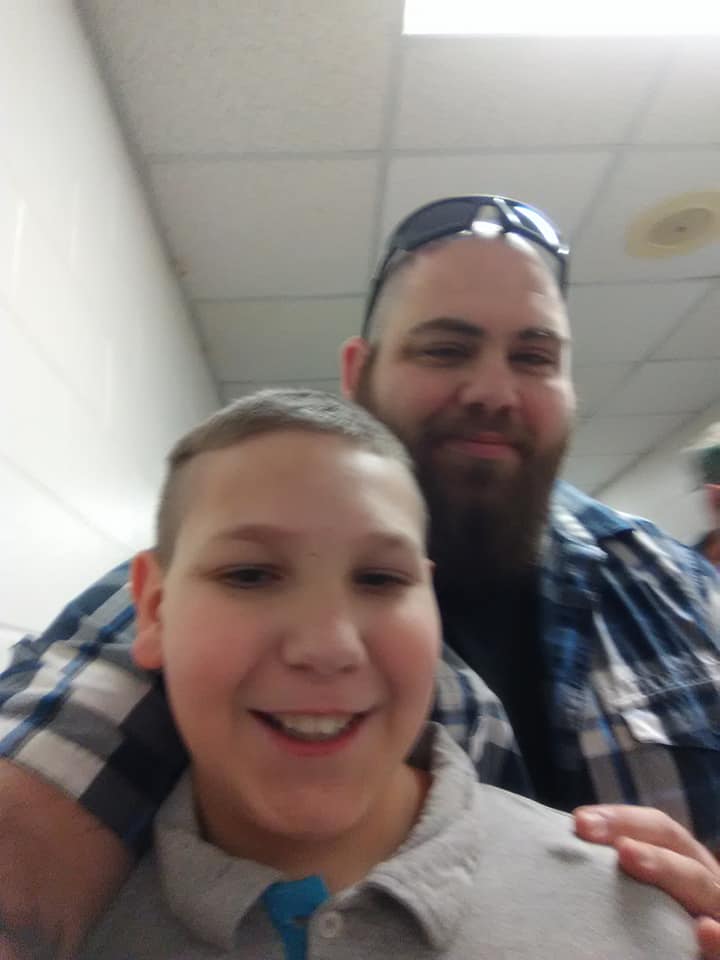 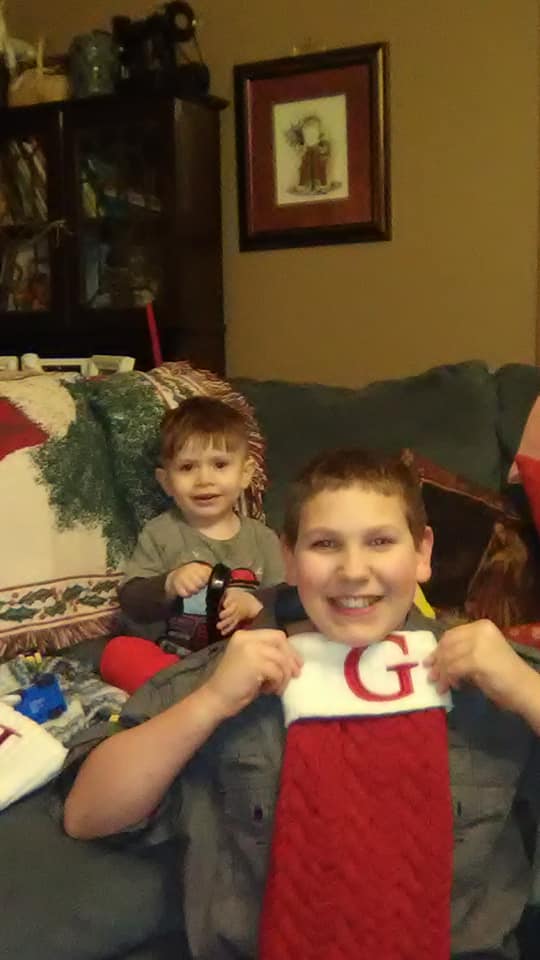 Deputies are unsure of when the shooting took place.

The front door was unlocked with the bodies inside.

According to investigators, all four victims appeared to have been shot by a firearm.

Investigators were reported to have found a fifth member of the family – a 16-year-old male – at another location and were speaking with him about the incident earlier Sunday afternoon. 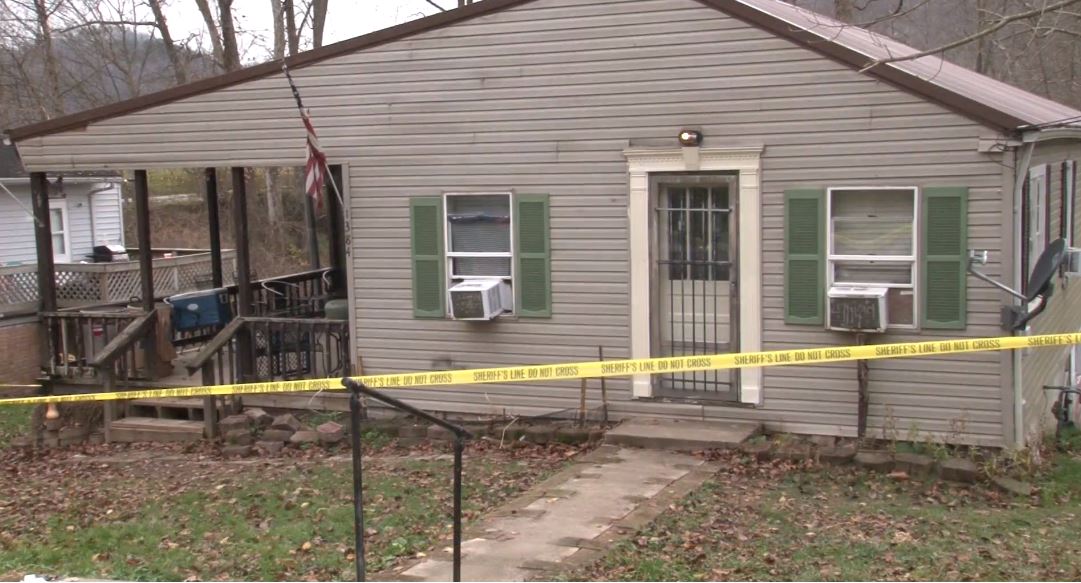 Deputies then announced Sunday night a juvenile has been charged with four counts of murder in connection to the incident.

It was not immediately clear if the young family member was the same juvenile charged with the gruesome murders.

Rutherford said it is unlawful for the agency to release more information about juvenile offenders.

"We do know that a family member tried to get a hold of him yesterday, weren’t able to do so," he said.

"When they couldn’t get a hold of him this morning that’s when one of the family members came in to check in on them and that’s when they were found."

A GoFundMe page was set up on Monday by Risa's cousin to help cover the family's funeral costs.

Stephanie Osborne, who set up the page confirmed their deaths and wrote: "None had insurance and we are honestly not sure what to do! Please share if you can’t donate! Please pray for us as a family!"

Neighbor Samra Mullins said she didn't hear anything coming from the home.

"It's a little nerve-wracking. You don’t expect this to be so close to home," she said.