Home » World News » What are the paintings Hunter Biden is selling?

HUNTER Biden has been laying low in a quiet Los Angeles neighborhood – after he left his $5.4million rental in Venice Beach, California.

The lawyer, former lobbyist, and son of US President Joe Biden is now an aspiring artist in his spare time. 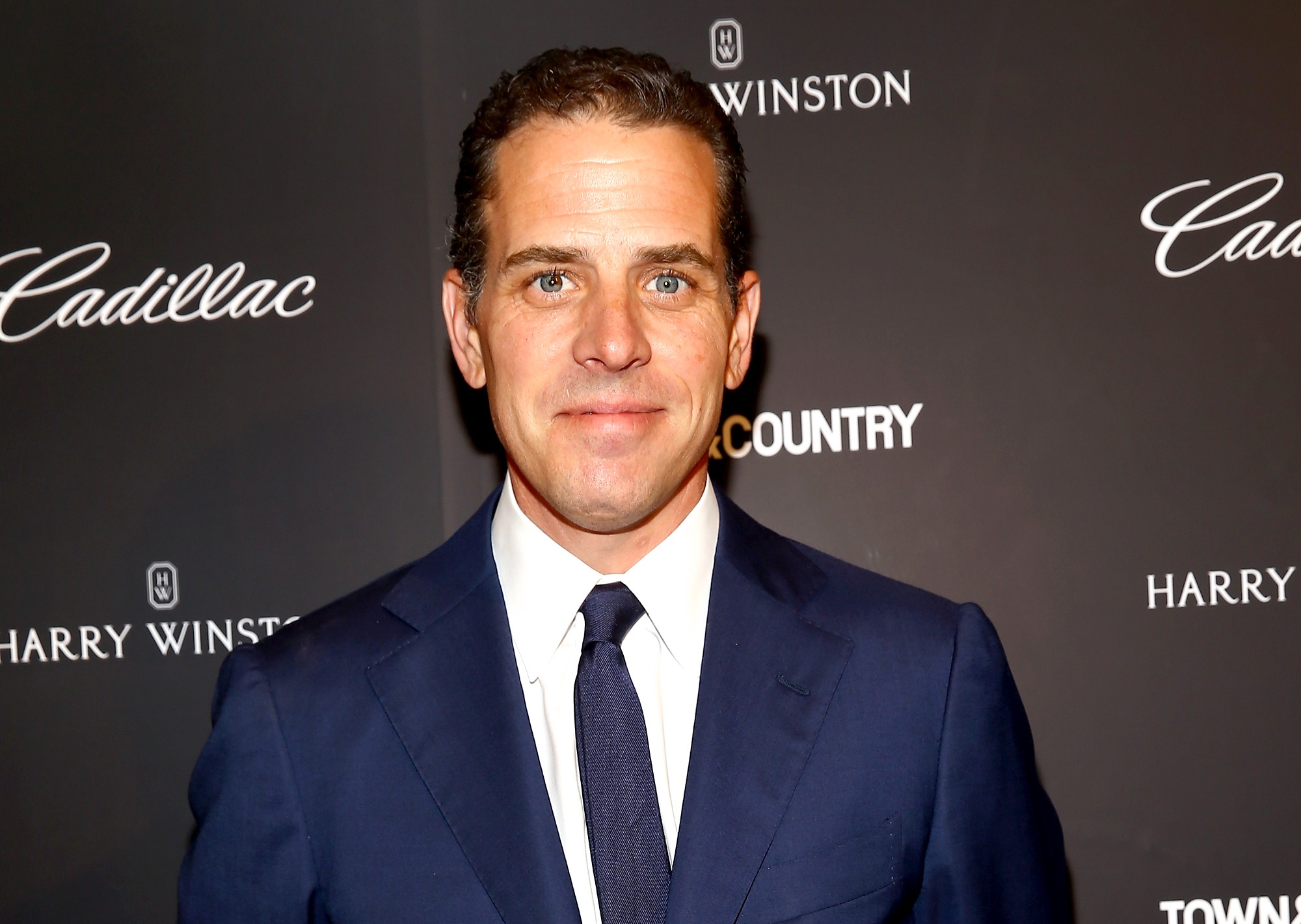 Per Artnet News, the 51-year-old is dipping his toes in the art world and is planning a private showing of his work for buyers in Los Angeles this fall.

Hunter works on canvas, metal and Japanese Yupo paper, as his work is often layered with elements of photography, painting, collage and poetry.

“I don’t paint from emotion or feeling, which I think are both very ephemeral,” Biden told the outlet. 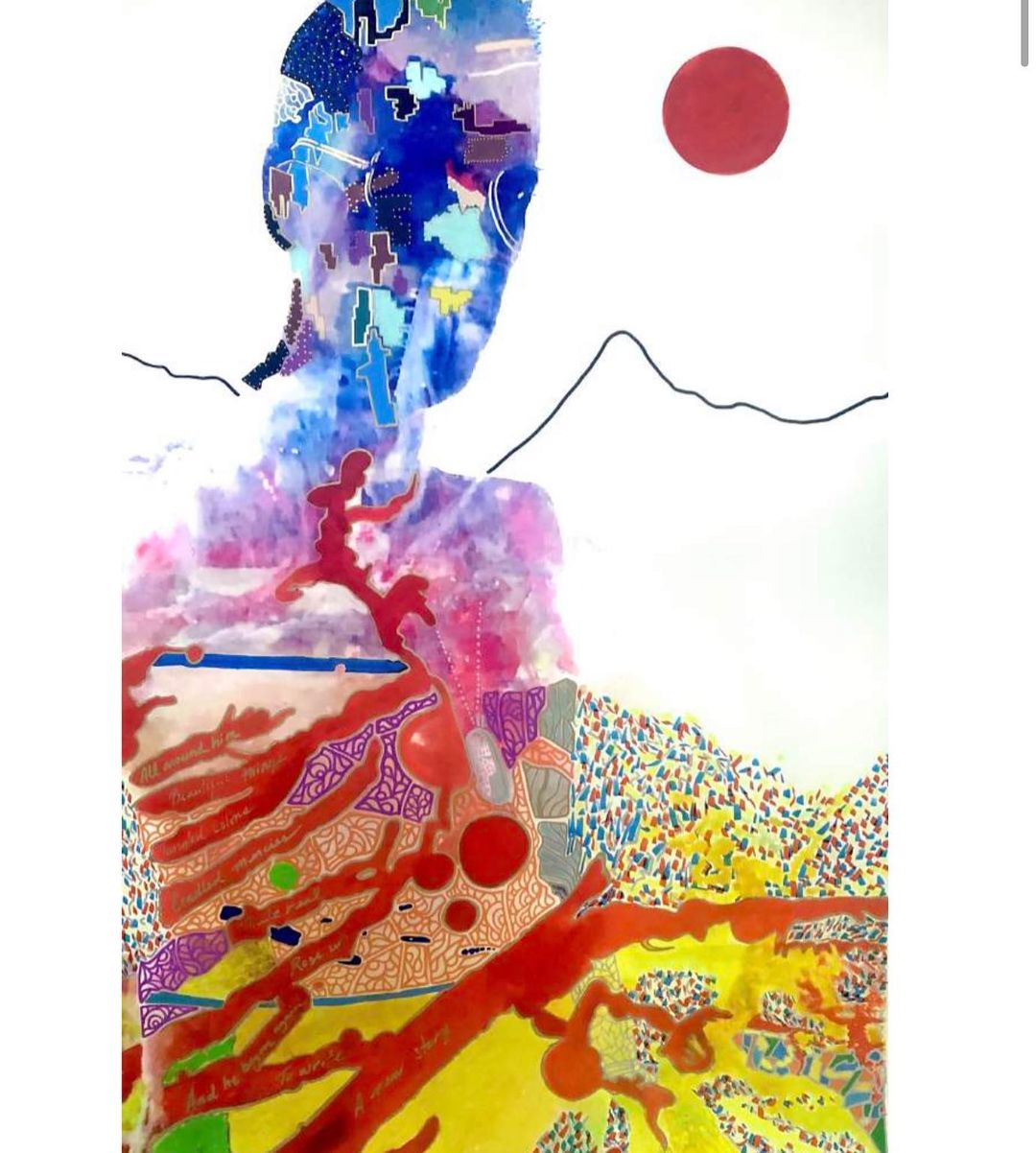 “For me, painting is much more about kind of trying to bring forth what is, I think, the universal truth.”

He describes painting as putting "my energy toward something positive," explaining that it "keeps me away from people and places where I shouldn't be."

Hunter told Artnet that his creative work is “not a tool that I use to be able to, in any way, cope."

He said his creativity "comes from a much deeper place" before comparing his work to that of abstract painter Mark Rothko.

"If you stand in front of a Rothko, the things that he evokes go far beyond the pain that Rothko was experiencing in his personal life at that moment.

“I don’t paint from emotion or feeling, which I think are both very ephemeral," Hunter said. 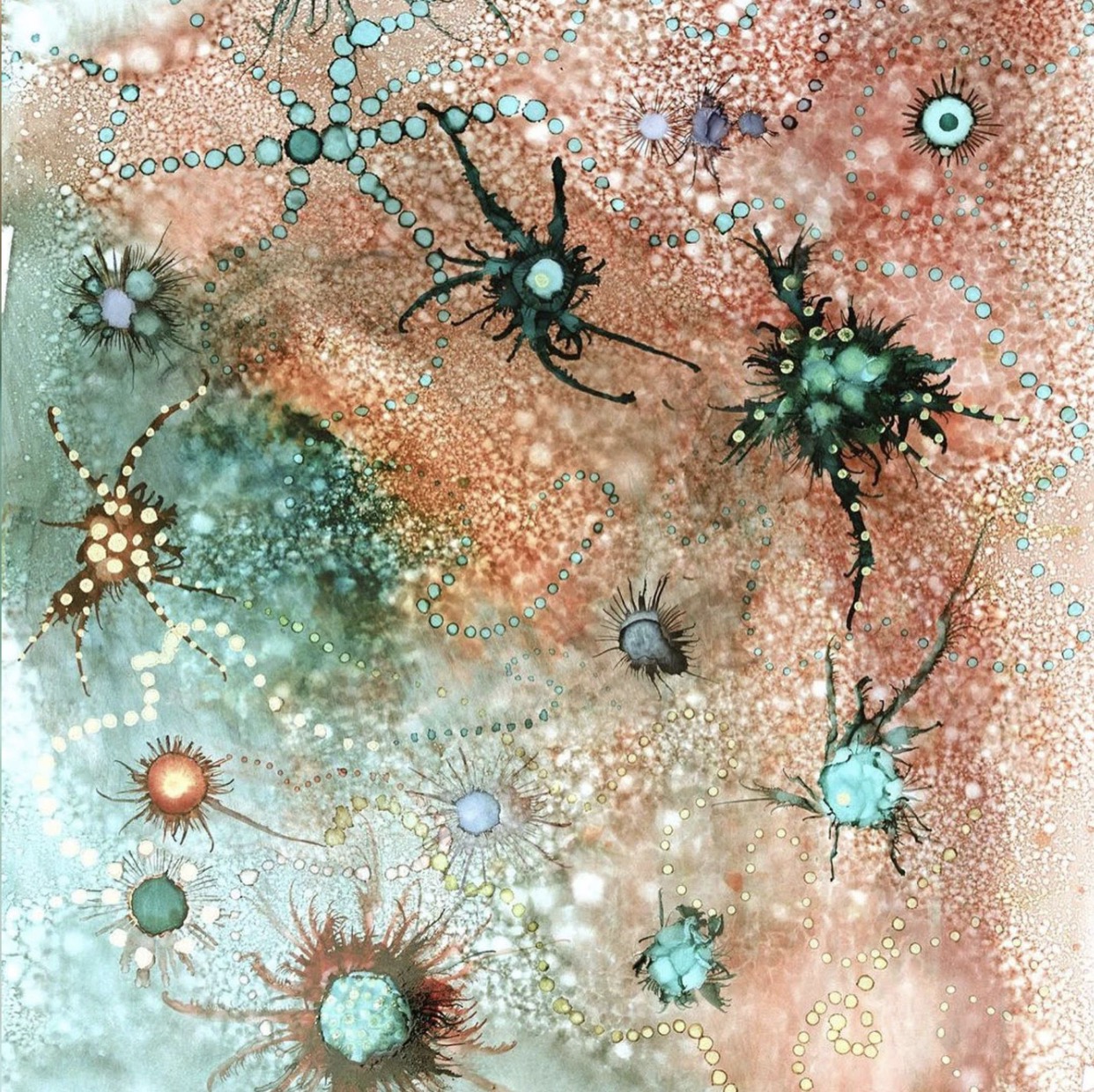 “For me, painting is much more about kind of trying to bring forth what is, I think, the universal truth.

“The universal truth is that everything is connected and that there’s something that goes far beyond what is our five senses and that connects us all.’’

How much is Hunter's artwork set to be valued?

According to his Soho art dealer, Georges Berges, Hunter's creations would fetch a pretty penny with pieces ranging in price from $75,000 to half a million dollars.

Berges, who operates galleries in New York and Berlin, was drawn to the honesty of Biden’s work.

“It has that authenticity that I see in a lot of artists that I personally love, be it [Lucien] Freud or [Francis] Bacon,” he said.

“A lot of the issues that are thrown at Hunter is what makes him produce really great work." 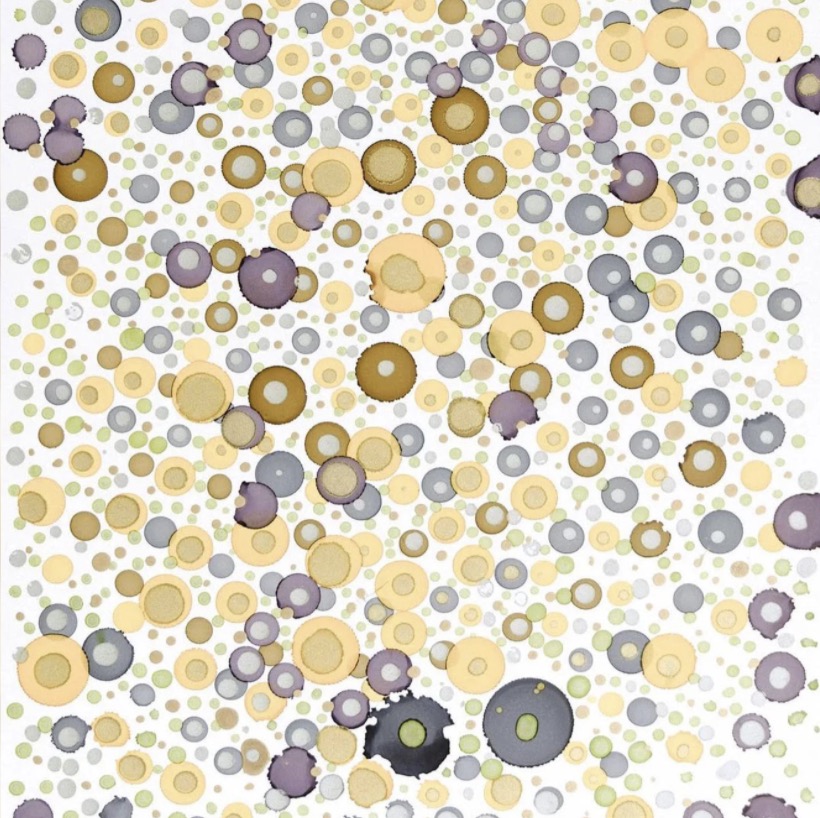 The owner of The Alexander Gallery in Manhattan, Alex Acevedo, 75, told The New York Post: “I’m not impressed with modern art at all. But I was floored by that guy."

“The palette was wonderful. The space was well-organized. I would buy a couple of them. And anybody who buys it would be guaranteed instant profit," Acevedo said.

"He’s the president’s son. Everybody would want a piece of that. The provenance is impeccable."

Likewise, art consultant Martin Galindo told the post he’s “not a fan” of Hunter's work but he's “positive that he’s gonna do well in the market." 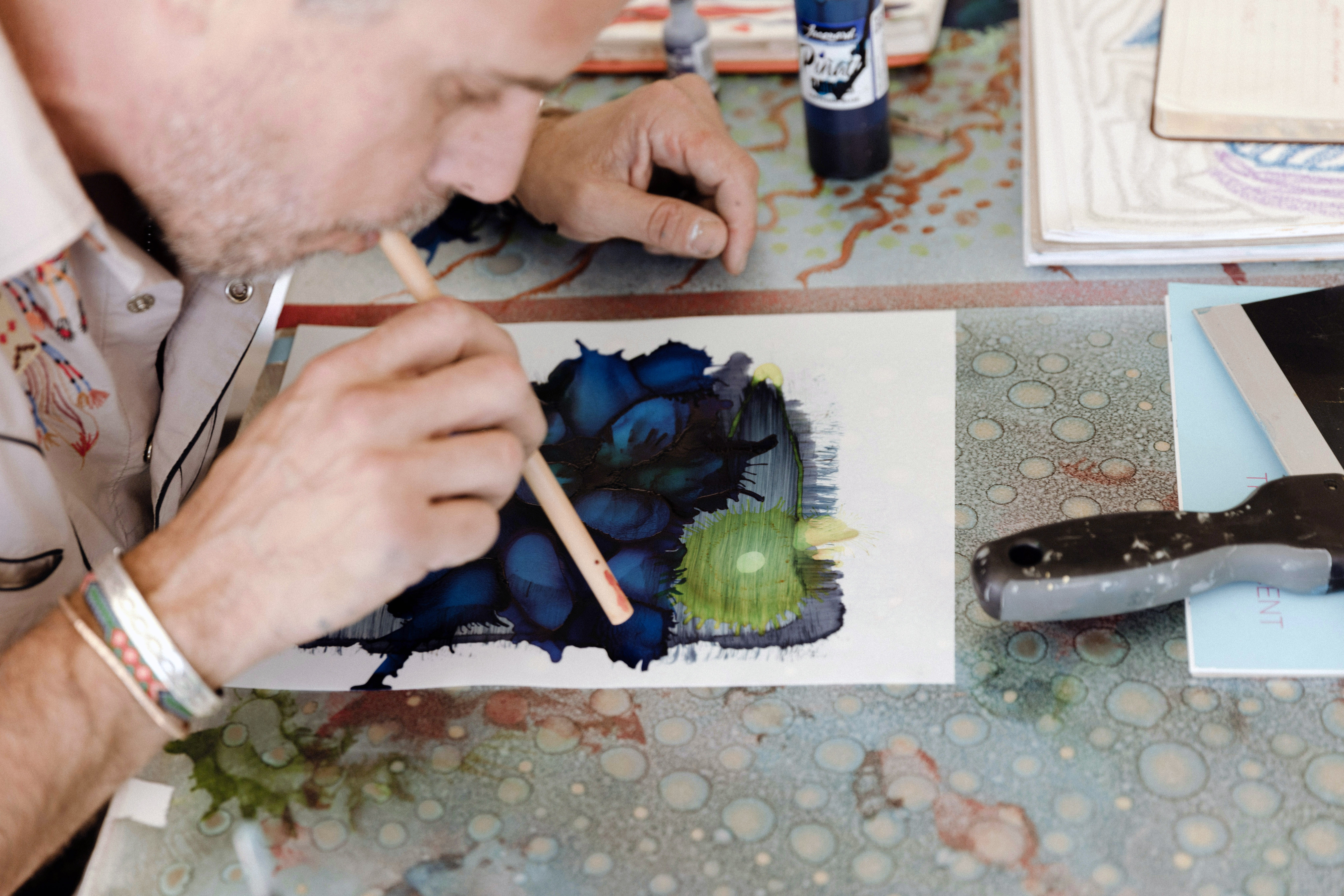 "Because this industry is very much about, what’s a simple way to put this — it’s like clout," Galindo explained.

An announcement and exhibition of Hunters work was set for this year, sources told Page Six back in December.

Hunter's planning to hold an exhibition of his paintings, drawings, and collages in New York after his LA debut.

In February 2020, Hunter expressed how his new hobby has helped battle addiction, telling the New York Times that painting is "literally keeping me sane."

"For years I wouldn't call myself an artist. Now I feel comfortable saying it," he said.