Home » World News » What did Trump say about nuking hurricanes with a nuclear bomb?

Here’s what was claimed and how the president responded. 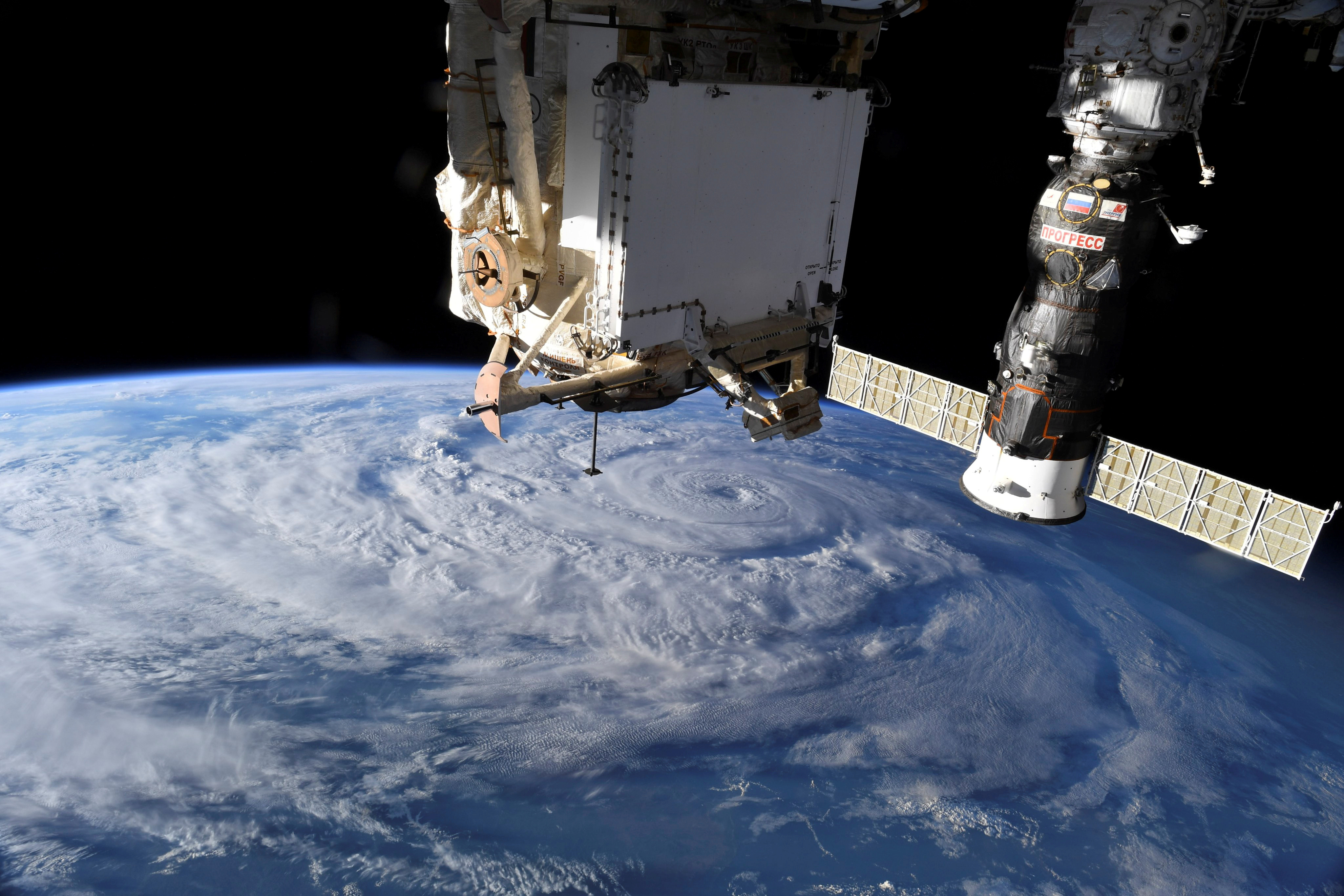 What did Trump say about nuking hurricanes with a nuclear bomb?

Joe Biden claimed that Republican President Donald Trump's plan for managing hurricanes once included dropping a nuclear weapon in one.

"Look how much we're paying now to deal with the hurricanes," Biden said. "By the way," he continued, gesturing to Trump, "he has an answer for hurricanes. He said, 'Maybe we should drop a nuclear weapon on them."

What do scientists say about nuking hurricanes?

The 'nuke a hurricane' theory has refused to die ever since the weapons were first used at the end of the Second World War.

Even Francis W. Riechelderfer, then head of the U.S. Weather Bureau, imagined in 1961  “the possibility someday of exploding a nuclear bomb on a hurricane far at sea".

National Geographic have discovered that Jack W Reed, a meteorologist at Sandia Laboratory, wrote a detailed report in 1995 proposing that a submarine could travel underwater to penetrate the eye of a hurricane and launch a missile.

This explosion would loft the relatively warm air above the storm into the stratosphere.

Therefore, it is theorised, this would weaken the storm.

But the National Oceanic and Atmospheric Administration dismisses the idea.

It said not only would a bomb not alter a storm, the winds would quickly spread radioactive fallout.

When was the last hurricane in the US?

On September 17 Tropical Storm Sally left more than half a million Americans without power as its torrential rains and storm surges lashed the US Gulf coast.

Sally weakened after it made landfall as a Category 2 hurricane, but the slow-moving storm continues to batter Florida and Alabama.

The US is regularly pummelled by hurricanes.

The 2017 hurricane season was a particularly devastating one — the costliest in US history at more than $200 billion in damages. 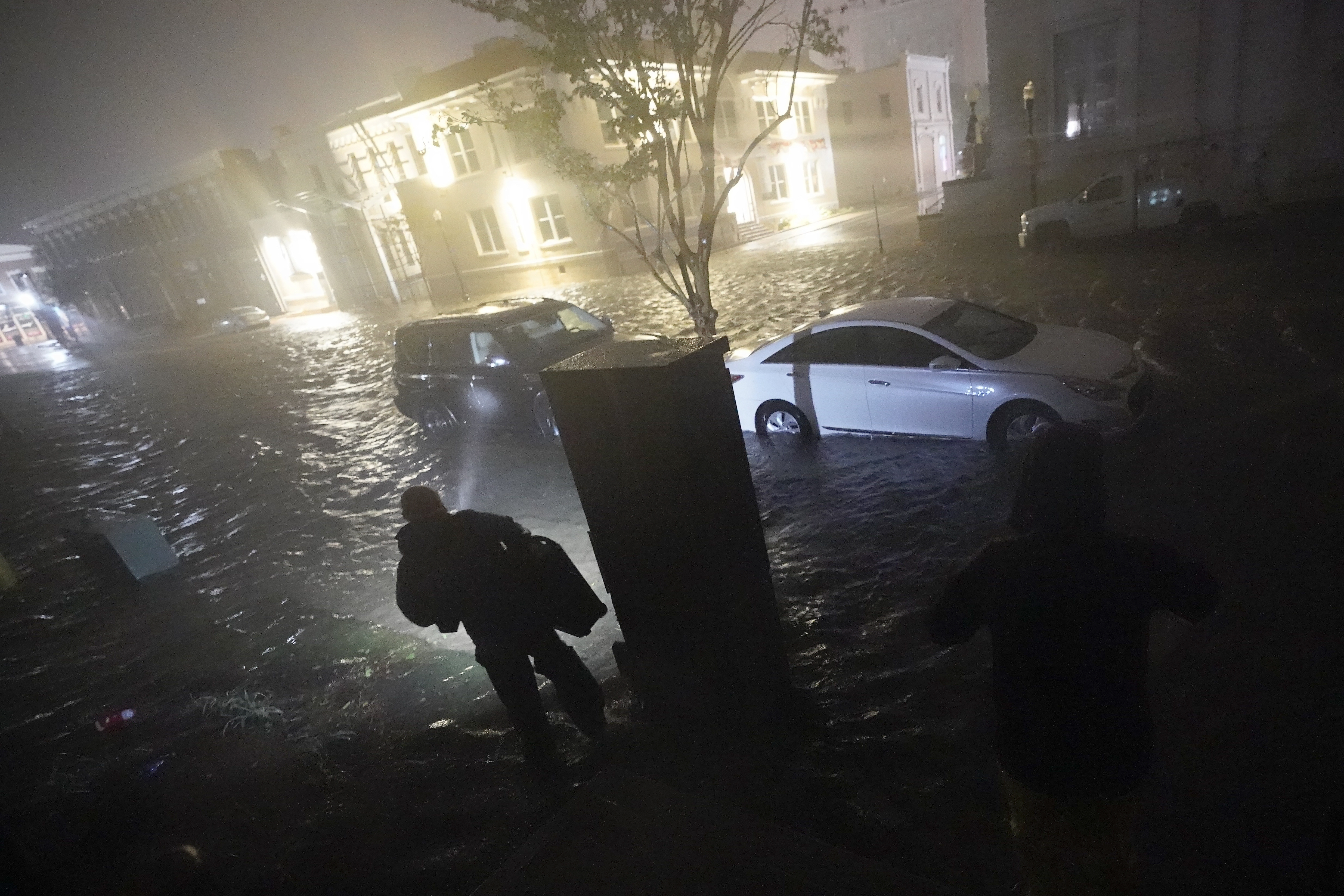