Home » World News » What happened to Molly McLaren and who is Joshua Stimpson? – The Sun

SLAIN Molly McLaren was knifed 75 times by her jilted ex as she sat in her car in an "act of wickedness".

The 23-year-old had been warned just minutes before to be careful of her "freak" ex Joshua Stimpson after she dumped him. 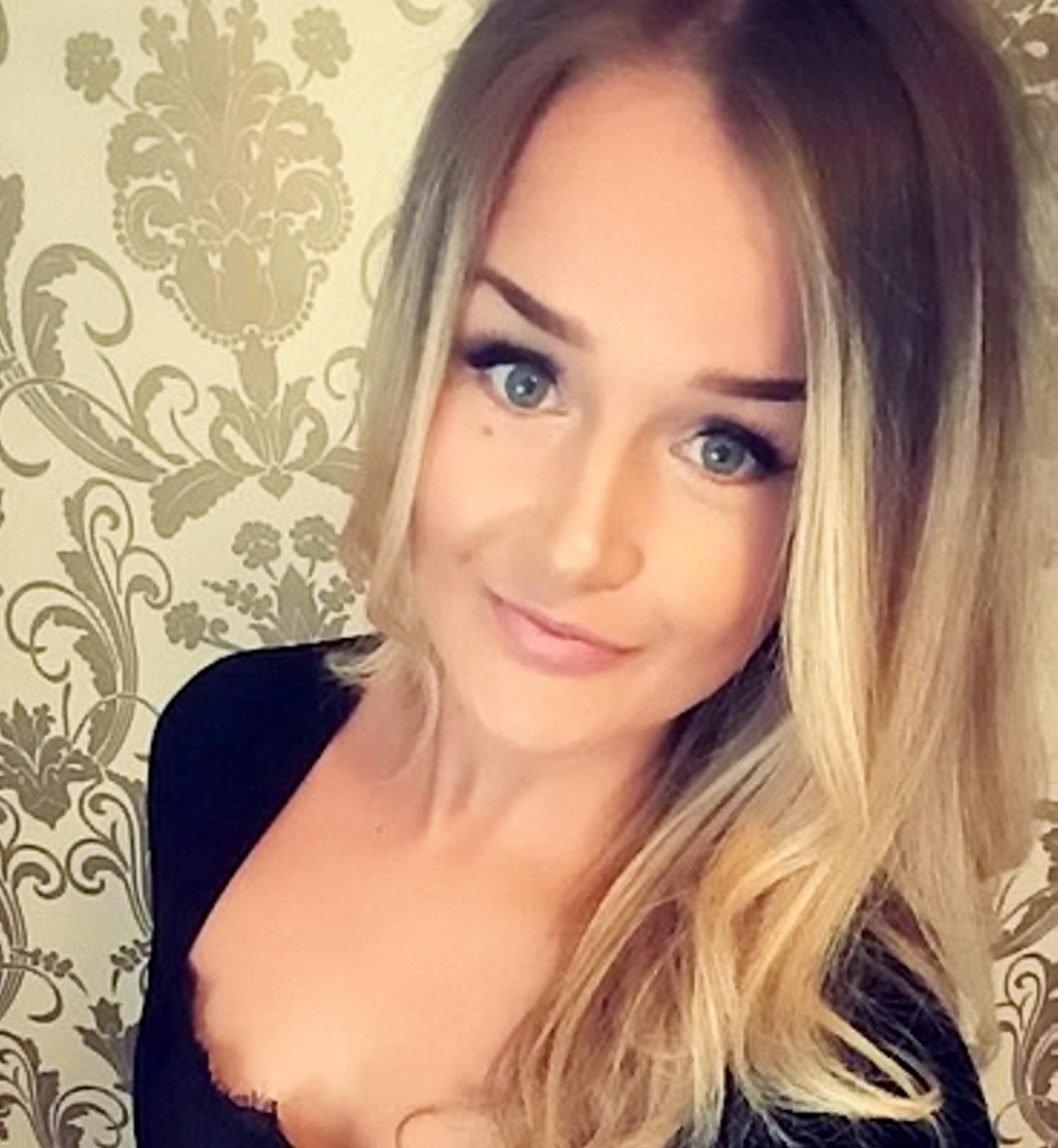 What happened to Molly McLaren?

On June 27, 2018 Molly had been working out at the gym when she was approached by Stimpson, who had been stalking her after they split 12 days before.

The terrified student had confronted her ex and asked if he was following her before making her way back to her Citroen in Chatham Dockside Outlet car park.

She text her mum , Joanne, at 10.45am saying "Mum he's turned up at the gym and come next to me" before exchanging 20 messages with a pal about Stimpson's behaviour.

The 23-year-old had no idea her killer was laying in wait with a bag containing the two knives and pickaxe he used to butcher her.

Once she was in the driver's seat, Stimpson abandoned his vehicle, yanked open her door and launched a violent flurry of knife blows.

Molly tried to fight him off, screaming and beeping her horn, but she died within minutes.

Who is Joshua Stimpson?

The warehouse worker was 26 when he met Molly on Tinder and the couple dated for four months in November 2016 before they briefly split.

She finally ended the relationship for good on June 17, 2018 – just 12 days before she died – but obsessed Stimpson began posting derogatory comments and photos about the part-time barmaid on Facebook.

These included lies about her using cocaine and he tagged people so that all her family could see.

Molly had told her mum before her death she had seen posts online from Stimpson after they broke up which said "there's more to come".

The pair were so concerned they circulated photos of him to neighbours and Molly reported the posts to police on June 22.

Two ex girlfriends told the court previously how Stimpson had stalked them after they split. 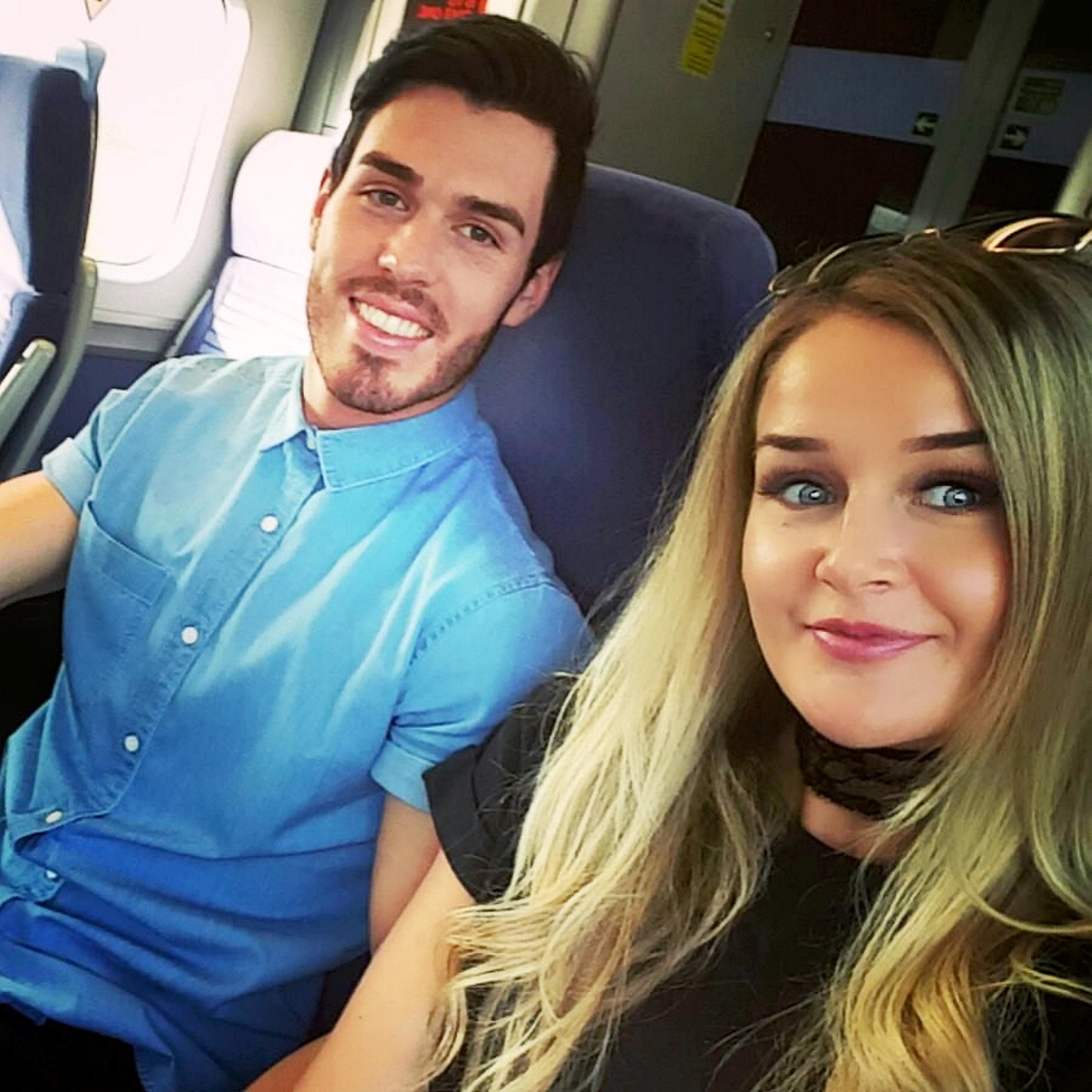 Alexandra Dale said he would follow her and take pictures of her and also sent her a photo of her back garden and threatened to drown her on holiday.

While Leah Hubbard said he spat drink all over her in a nightclub after they split, then waited outside for hours for her to leave.

Police had also been warned twice to stay away from Molly and was last spoken to by cops on June 27 last year – two days before her death.

Kent Police reported itself to the Independent Police Complaints Commission after Molly's death.

How long was Stimpson been jailed for?

The brute was caged for life with a minimum of 26 years after jurors took less than three hours to convict him of murder.

Stimpson had admitted manslaughter with diminished responsibility at Maidstone Crown Court but jurors rejected his plea.

What is the Molly McLaren Foundation?

After her death, Molly's friends and family set up the Molly McLaren Foundation donation page which raised thousands for charity.

The charity will select groups that support people with eating disorders to distribute the money to.

It will also raise awareness of eating disorders and the work charities do.

A statement on the JustGiving page reads: "For those of you who were close to Molly, you will know that she battled with bulimia and subsequently anxiety, as a result of an eating disorder, for many years of her life.

"Instead of letting this beat her, she shared her own story in the hopes of empowering others around her.

"We want to create a legacy in her honour by channelling her passion and drive to create the most positive outcome possible through the creation of The Molly McLaren Foundation."