SHAWN Mendes has sensationally split with his girlfriend Camila Cabello – but vowed to remain "best friends".

After calling time on their two-year romance, we take a look at Shawn's zodiac sign and how compatible the couple were in astrological terms. 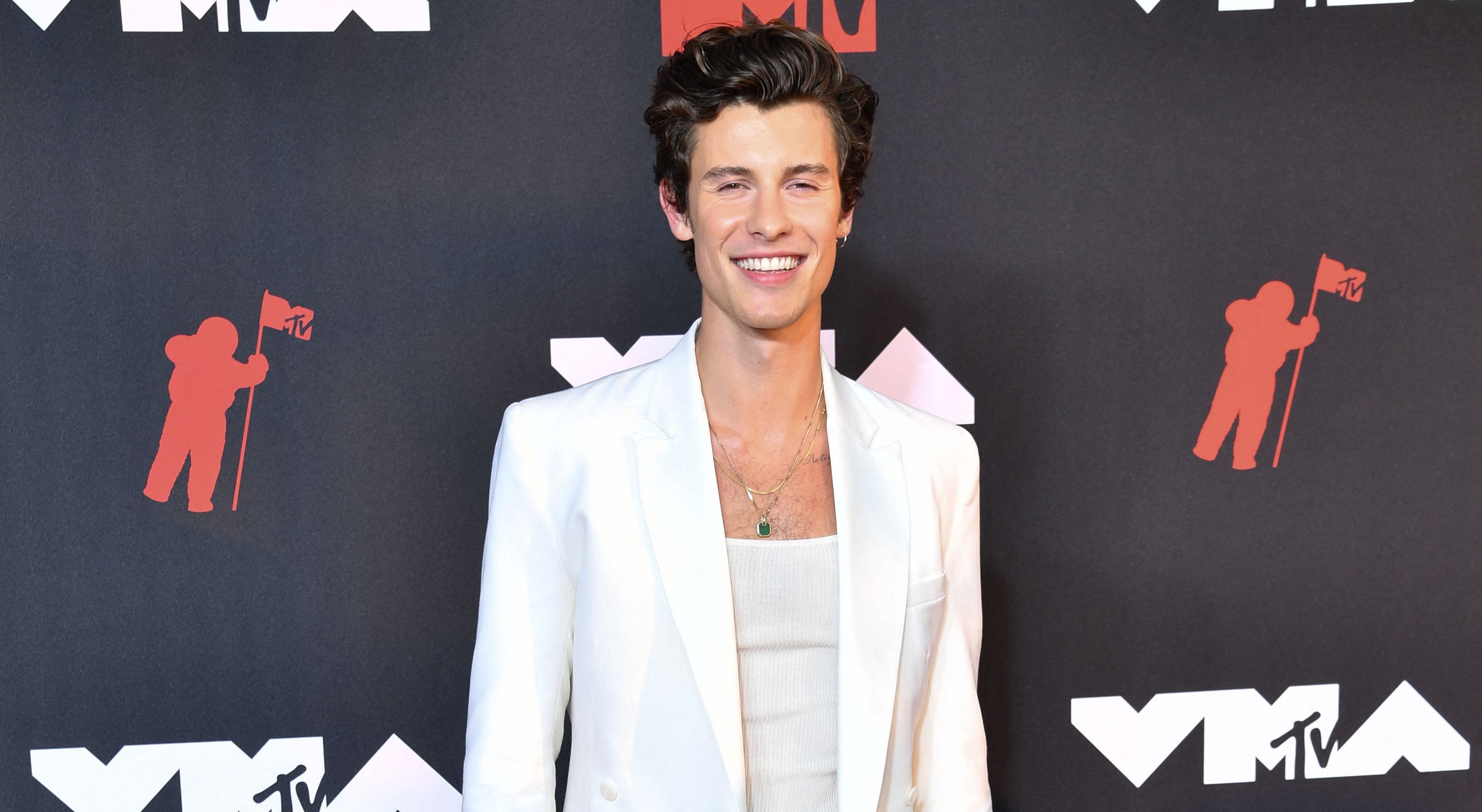 The scene-stealing signs love the limelight and often find themselves at center-stage due to their oozing confidence and charming personalities.

Other famous Leo celebs born between July and August 23 include the likes of Meghan Markle, Madonna, Kylie Jenner, Mick Jagger and Barack Obama.

What does Leo zodiac sign mean for Shawn Mendes?

Known for being bold and brazen, the Leo in Shawn sees him enjoy being in the driver's seat and in control of his destiny.

He previously explained he has: "a thing where if I'm not in control, I feel the whole world is about to collapse," while discussing his leadership qualities.

The 'Stitches' singer has a star sign that means he loves to lead, perform, be the center of attention and receive praise from others – which is quite fitting given his career.

According to famous celebrity astrologer David Palmer, also known as The Leo King, Shawn's birth chart means he is "very humble, loving and very positive and very connected with people and his soul."

The zodiac expert believes Shawn takes on the role of a caretaker and is a very emotionally giving person who longs to start a family.

Despite being the picture-perfect couple, it seems the stars weren't aligned for Shawn and Camila Cabello.

Their astrological signs directly oppose each other, as Shawn is a fire sign while Pisces Camila is water – but they can also work to balance each other.

David Palmer continued: "She is a Pisces and she's very pure Piscean and he's a Leo and that combination by itself is good for making dreams happen and creating things."

Leo's are regarded as quite stubborn and set in their ways, while Pisces are much calmer and tend to compromise to avoid confrontations.

The 23-year-old Shawn once told GQ of how his former girlfriend had helped him become more confident.

But in contrast to Shawn's confidence, Camila could become a little closed off due to the nature of her sign, as she thrives in her own company.

The Cinderella star previously said she gets "tripped out by the accuracy" of her Pisces characteristics.

Both Shawn and Camila are creative, intelligent signs who long to give and receive love – but typically, Leo and Pisces' relationships are often regarded as incompatible.

The seemingly loved up pair called in quits on November 17, 2021, when Shawn took to Instagram to inform fans about the end of their relationship.

Prior to their split, Mendes and Cabello, 24, had been together for two years. 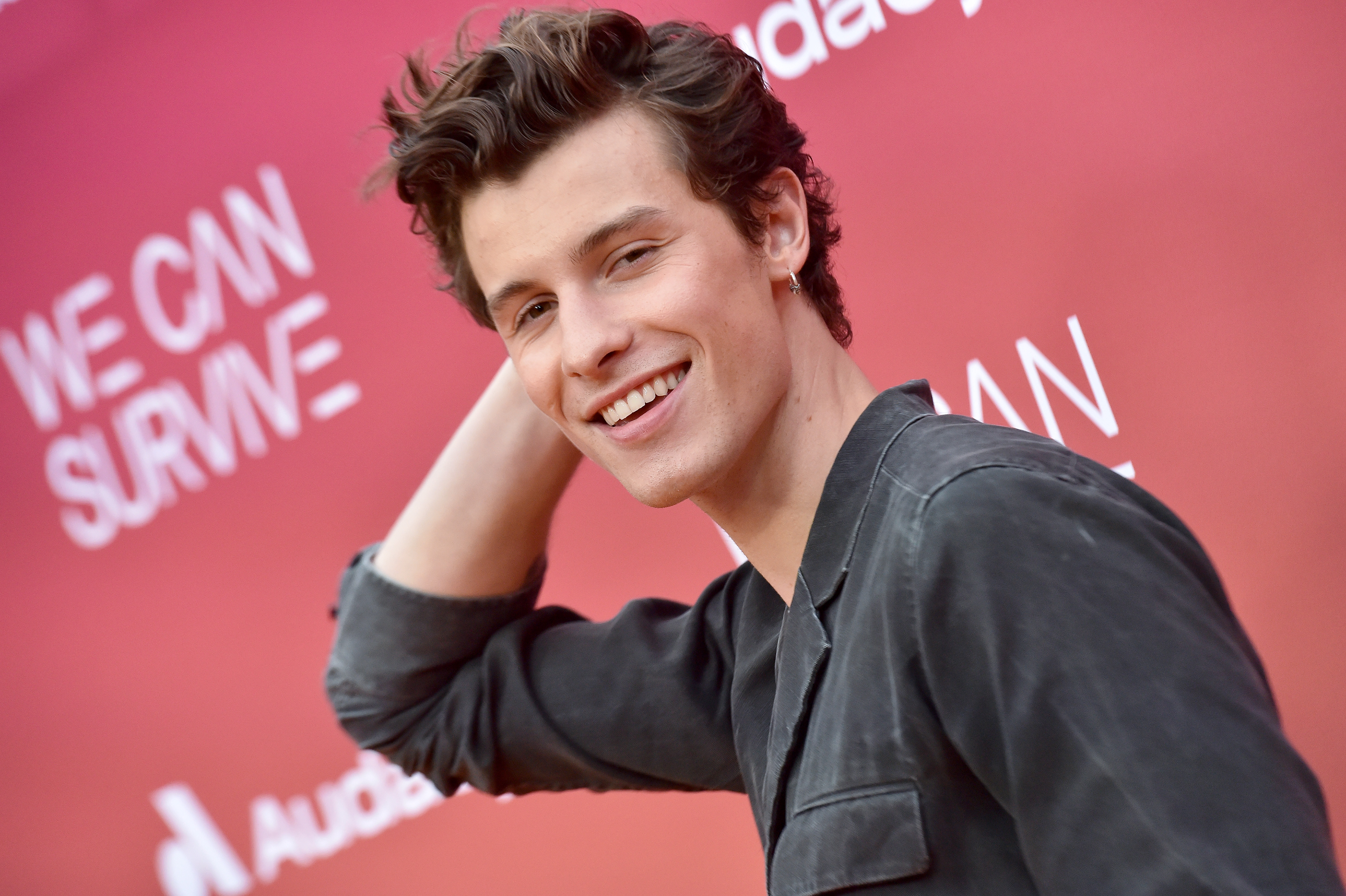