Home » World News » What is the Americans with Disabilities Act?

The Americans with Disabilities Act was groundbreaking for the 61million adults living in the United States with a disability.

While these disabilities vary from person to person, this act guarantees all Americans receive the same civil liberties. 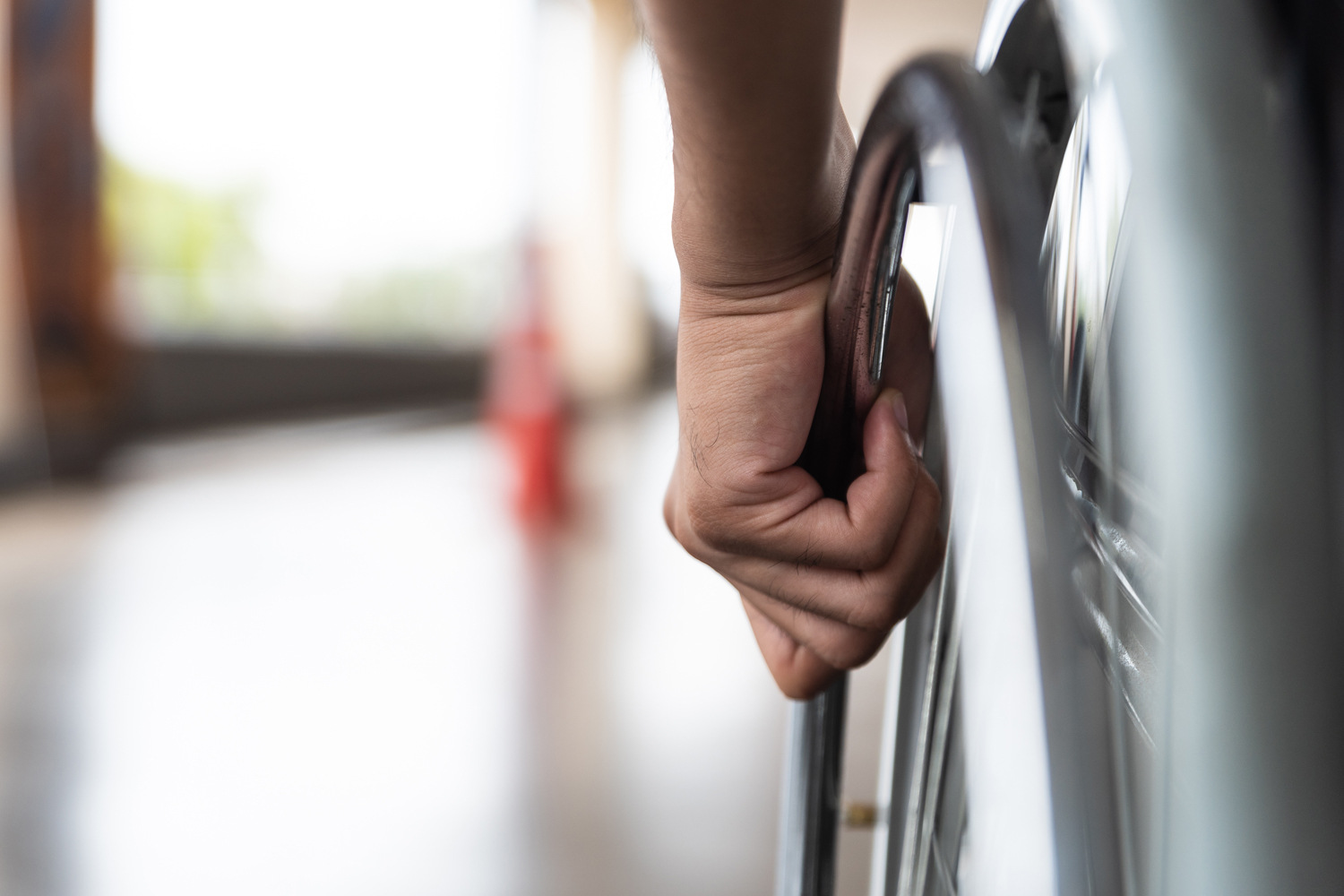 What is the Americans with Disabilities Act?

The Americans with Disabilities Act of 1990 or ADA prohibits discrimintation based on disability.

This act draws on the Civil Rights Act of 1964, which offers similar protections against discrimination in regards to race, religion, sex, and later sexual orientation.

The ADA also requires employers to provide reasonable accomodations for employees with disabilities.

The disabilities covered under the act can be physical or mental and vary in severity.

The ADA covers accomodations in many sectors including employment, public transportation, telecommunications, the use of service animals and more.

When was the Americans with Disabilities Act passed?

In 1986, the National Council on Disability drafted the first version of the bill, which was then introduced in the House and the Senate in 1988.

The final version of the bill was signed into law on July 26, 1990 by President George H W Bush.

The act was amended in 2008 under President George W Bush to broaden the definition of disability, so more Americans were included under the law.

How did Biden celebrate the anniversary of the ADA?

On july 26, 2021, President Joe Biden celebrated the law's 31st birthday in the Rose Garden in the White House.

Biden was a co-sponsor of the bill when he was a Senator.

He highlighted the bipartisan roots of the ADA as it was signed under a president surrounded by both Democrats and Republicans.

Biden will be joined by lawmakers from both parties as well as Vice President Kamala Harris.