IF you suddenly started coming across countless rows of red flag emoticons on your social media, you might have realized it is the latest trend.

Don't worry if you haven't understood the meaning behind it, here we explain what the red flag meme is. 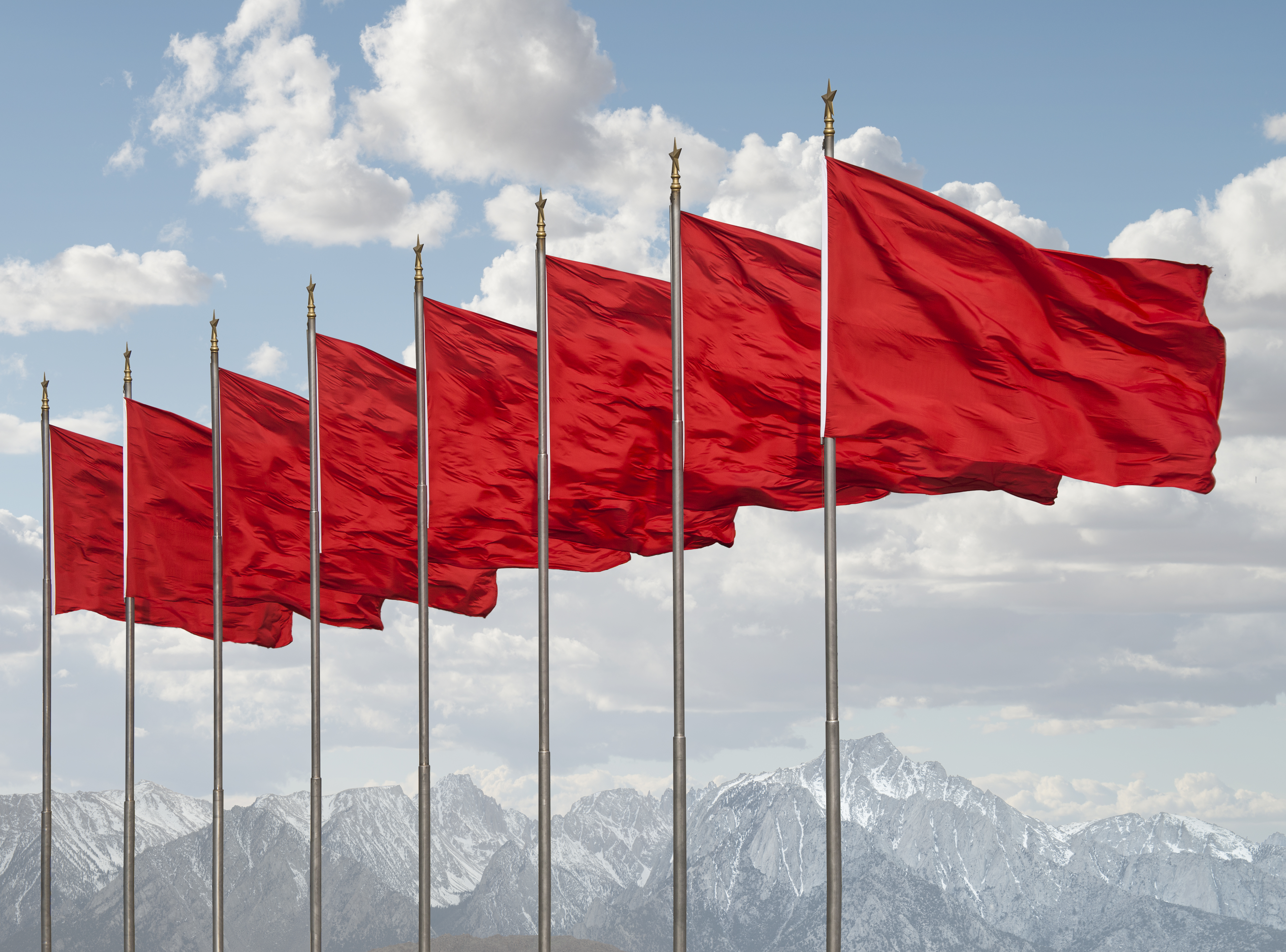 What is the red flag meme?

A series of red flags next to a post essentially signifies a problem, a big issue, something that the social media user considers a red flag about someone.

Facebook, Twitter, and TikTok users have been posting red flags next to their posts, indicating they consider the behavior problematic.

For example, some thought that those who believe pineapple belongs on pizza should be treated with caution while others thought the same about Android users.

The latest social media trend has not been loved by everyone as some were not happy to see so many red flags posts on their feed.

Someone tweeted: "not into this red flag meme"

Another one said: "These red flag memes like a new pandemic."

Another Twitter user said: "Ignoring the red flags on my timeline just like I do in real life."

Who is using the red flag meme?

The red flag meme is used by social media users who flag personality traits or behaviors they consider problematic.

People have been posting their views followed by a number of red flags on Facebook, Twitter, and TikTok.

The latest social media trend has made #redflag trending.

What does a red flag mean?

The triangular red flag emoji is mostly associated with golf.

However now that is used in the latest social media trend, it is meant to warn and "raise a red flag" over problematic behaviors.

Traditionally a red flag is a signal for danger or a situation that requires attention.

The term "to raise a red flag" derives from various examples where a red flag was used throughout history.

Red flags are carried by armed forces to warn the public of fire exercises in progress, or flown by ships carrying munitions.

A red flag might also be used to indicate wildlife danger or dangerous water conditions when placed near a beach.

Lastly, a red flag signifies the end of a race in auto racing.