Home » World News » What is the sex offenders register and how can I find out if someone has a record? – The Sun

PARENTS are allowed to find out if a child sex-offender is living in their area after the abduction and murder of eight-year-old Sarah Payne.

But what is the sex offenders register – and exactly how do you find out if someone has a record? 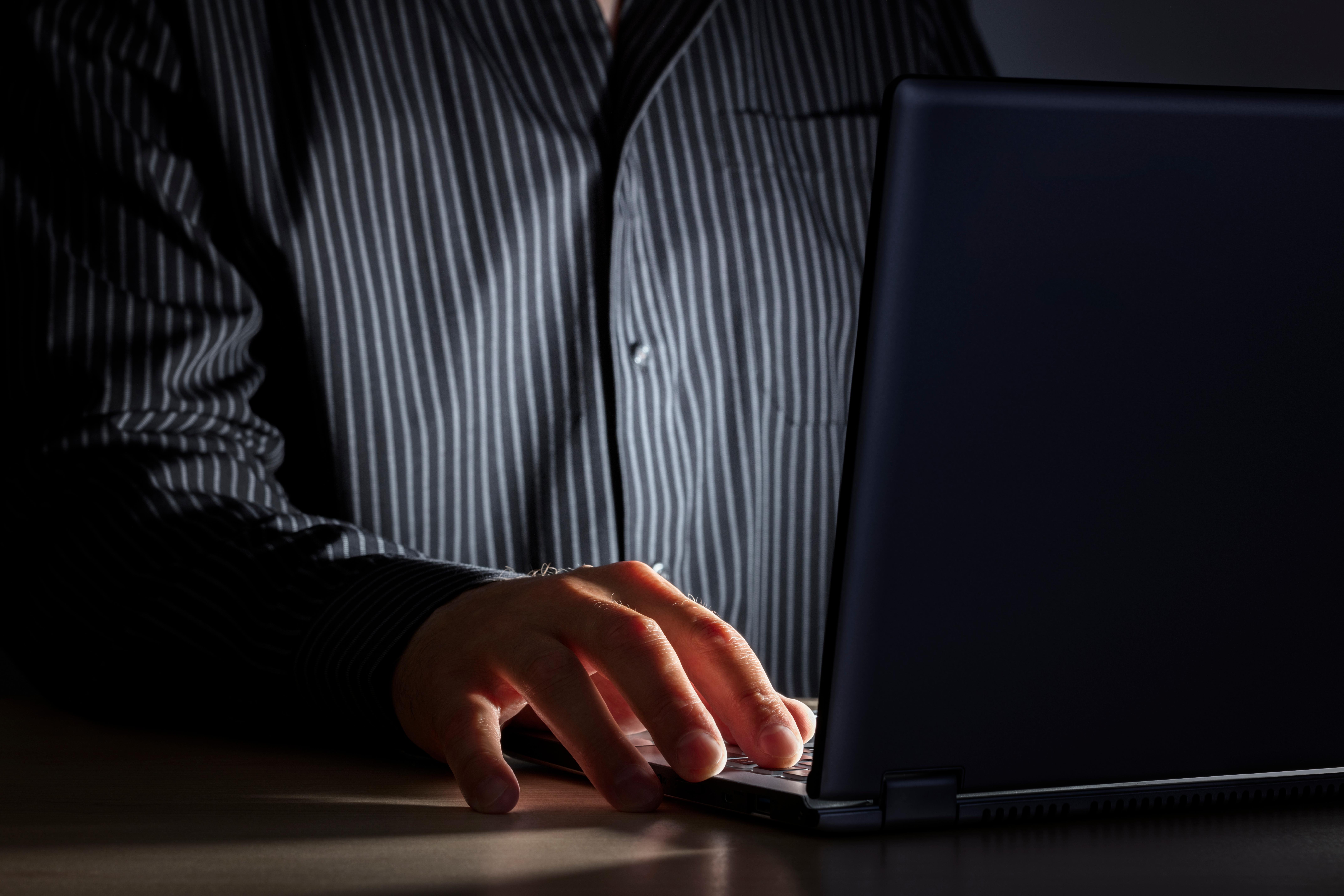 What is the sex offenders register?

The sex offenders register contains the details of anyone convicted, cautioned or released from prison for a sexual offence since September 1997, when it was set up.

All convicted sex offenders must register with the police, in person, within three days of their conviction, or release from prison. They must continue this registration on an annual basis.

They must give their name, date of birth, home address and national insurance number.

Anyone getting a jail term of 30 months to life is subject to an indefinite term of registration.

A sentence of six months to 30 months sees the offender get 10 years on the register and a sentence of under six months requires registration of up to seven years.

It is not limited only to offences against children.

Does it only apply to offences since 1997?

It applies to all persons convicted of sexual offences after 1997 and, in limited circumstances, to individuals who were convicted prior to the Act coming into force.

How many people are on it in the UK?

This number increased to approximately 60,000 as at March of 2018, according to unlock.org.uk.

There were 88,106 police recorded sexual offences in the year ending March 2015, an increase of 37 per cent compared with the previous year, according to the Office for National Statistics (ONS).

According to a Good Morning Britain investigation, in the last six years (up to 2018) 1,230 sex offenders, put on the sex offenders’ register indefinitely, have succeeded in getting themselves removed from the register.

How do I find out if someone is a sex offender?

The child sex offender disclosure scheme – known as Sarah’s Law – allows parents, carers and guardians to formally ask the police to tell them if someone has a record for child sexual offences.

Started in 2008, the child sex offender disclosure scheme was developed in consultation with Sara Payne, Sarah's mother, along with the police, and children’s charities.

The scheme is available across all 43 police forces in England and Wales.

Scotland run a similar nationwide scheme called Keeping children safe which allows parents, carers and guardians of children under 18 years old to ask the police if someone who has contact with their child has a record for sexual offences against children, or other offences that could put that child at risk.

No such scheme is formally available in Northern Ireland.

However, information on sex offenders can be, and is, shared in a controlled way by the police where necessary for the purposes of child protection or risk management.

If someone on the sex offenders register wants to start a new relationship, they may find that they have certain conditions they need to meet.

This could involve telling your supervising officer if you start a new relationship – or if your new partner shares a house with someone under the age of 18.

Many people who have been convicted of a sexual offence will have no option but to disclose this to a new partner – or risk them finding out some other way.

Is the register only for sexual offences against children?

The Sex Offenders Register is commonly thought of as a list of convicted paedophiles – but this isn't the case.

Can a sex offender change their name?

More than 900 sex offenders have disappeared off the police radar with many thought to have disguised their identities by changing their names and not telling officers, Sky News discovered last year.

The simple deed poll process takes 15 minutes online and over 1,300 sex offenders have already done it since committing their offences and have informed authorities.

Campaigners are warning that while it is an offence for people on the sex offenders register to change their names without telling officials, that's not incentive enough for them not to do it – as it's easy to do and common practice.