HUNDREDS of thousands of people are joining a quest to "see them aliens" in the mysterious aviation test site known as Area 51.

A so-called raid, dubbed "Storm Area 51, They Can't Stop All of Us", is attracting plenty of attention on a joke Facebook page. 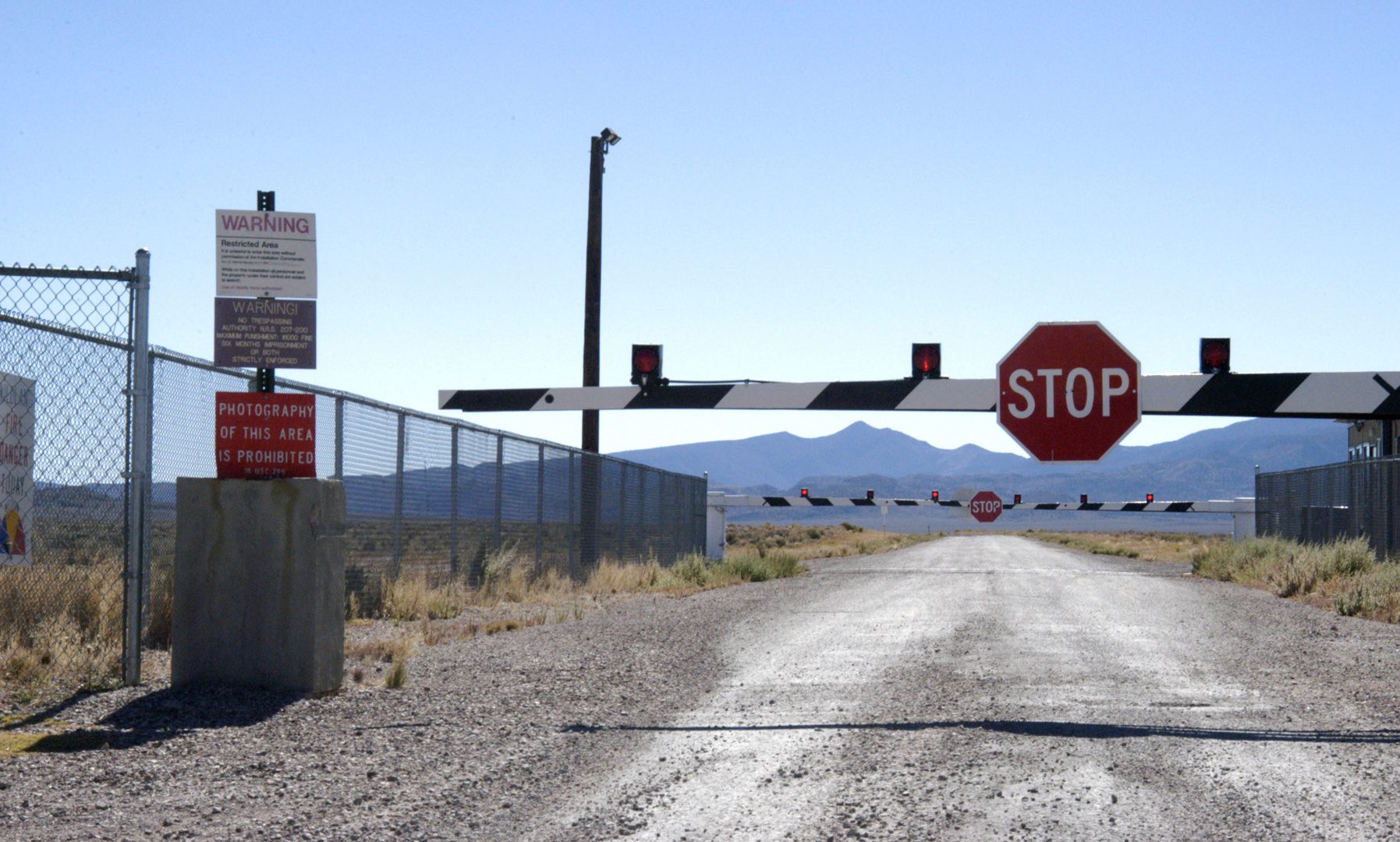 What is the Storm Area 51 event?

The organisers – with their tongues firmly in their cheeks – created the page "Storm Area 51, They Can't Stop All of Us," calling for people to storm the location between 3am and 6am on the day.

The page adds: "We can move faster then their bullets."

If you believe their satirical Facebook page, one million people have signalled they’ll be attending the storming on September 20, and 900,000 reckon they’re interested.

Organisers of the event are planning to start a “Naruto run,” as they approach the site, a term which refers to a Japanese anime style of running with the arms thrust backward and the head stretched forward.

The page, in deadpan style, says: "Let's see them aliens." 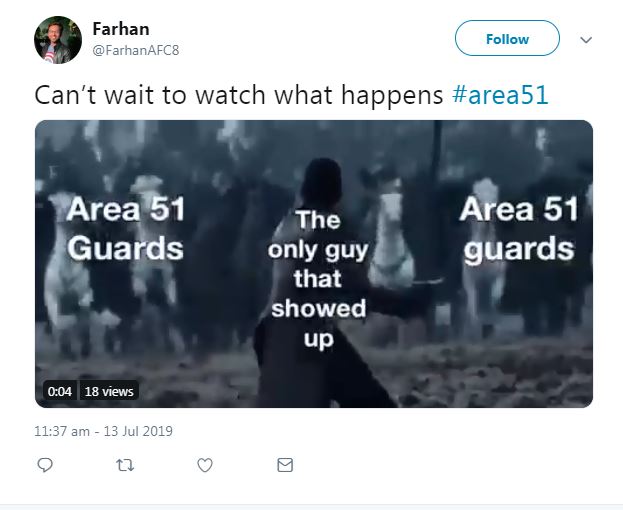 Although the identity of the person who made the original post has not been revealed, they wrote on the pinned post: "Hello US government, this is a joke, and I do not actually intend to go ahead with this plan.

"I just thought it would be funny and get me some thumbsy uppies on the internet.

"I'm not responsible if people decide to actually storm area 51."

The US Air Force though has issued a strong warning to anyone actually thinking of trying to storm the site.

“[Area 51] is an open training range for the US Air Force, and we would discourage anyone from trying to come into the area where we train American armed forces.

“The US Air Force always stands ready to protect America and its assets”. 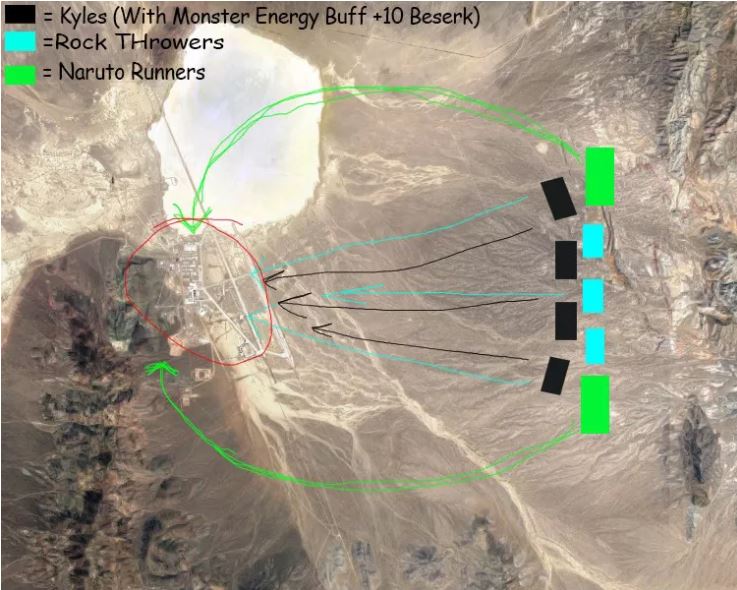 The mysterious aviation test site known as Area 51 is a remote installation about 80 miles northwest of Las Vegas.

It's been veiled by extreme secrecy for decades, and has never been far from headlines as conspiracy theories surround it about UFOs and experiments on alien spacecraft.

Area 51, also known as Groom Lake, is a site developed by the intelligence agency in the 1950s to test fly the high-altitude U-2 reconnaissance plane.

Other top-secret aircraft were tested there later, including the supersonic reconnaissance A-12 aircraft, code-named OXCART, and the F-117 stealth ground-attack jet.

For years the US government denied it even existed. 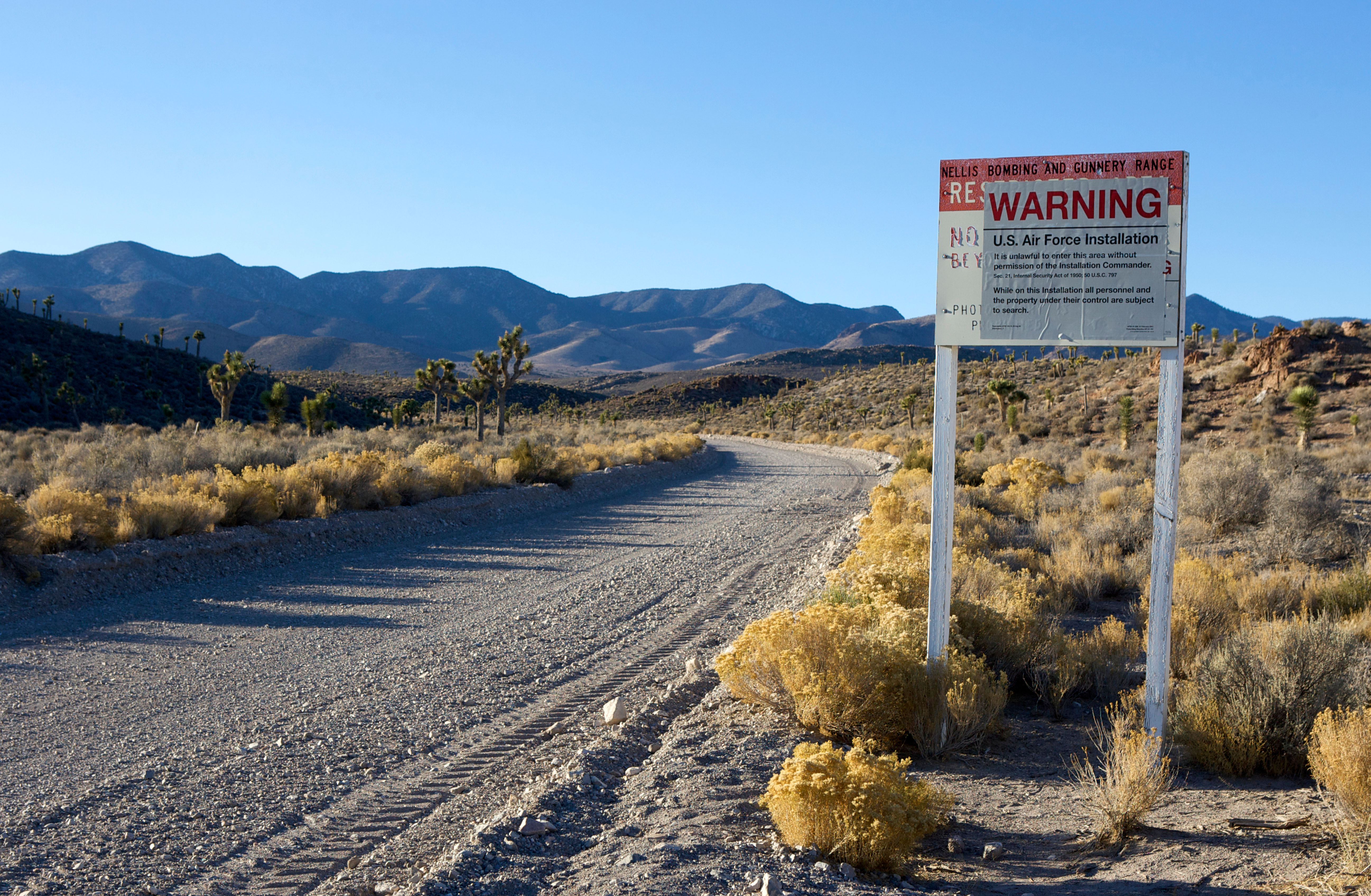