Home » What time is Suhoor and Iftar each day?

RAMADAN 2021 is underway with Muslims observing a month-long period of religious devotion.

During Ramadan, Muslims abstain from all eating after dawn and before dusk. Therefore it is important to have a morning meal to be able to sustain the fast – known as Sehri. 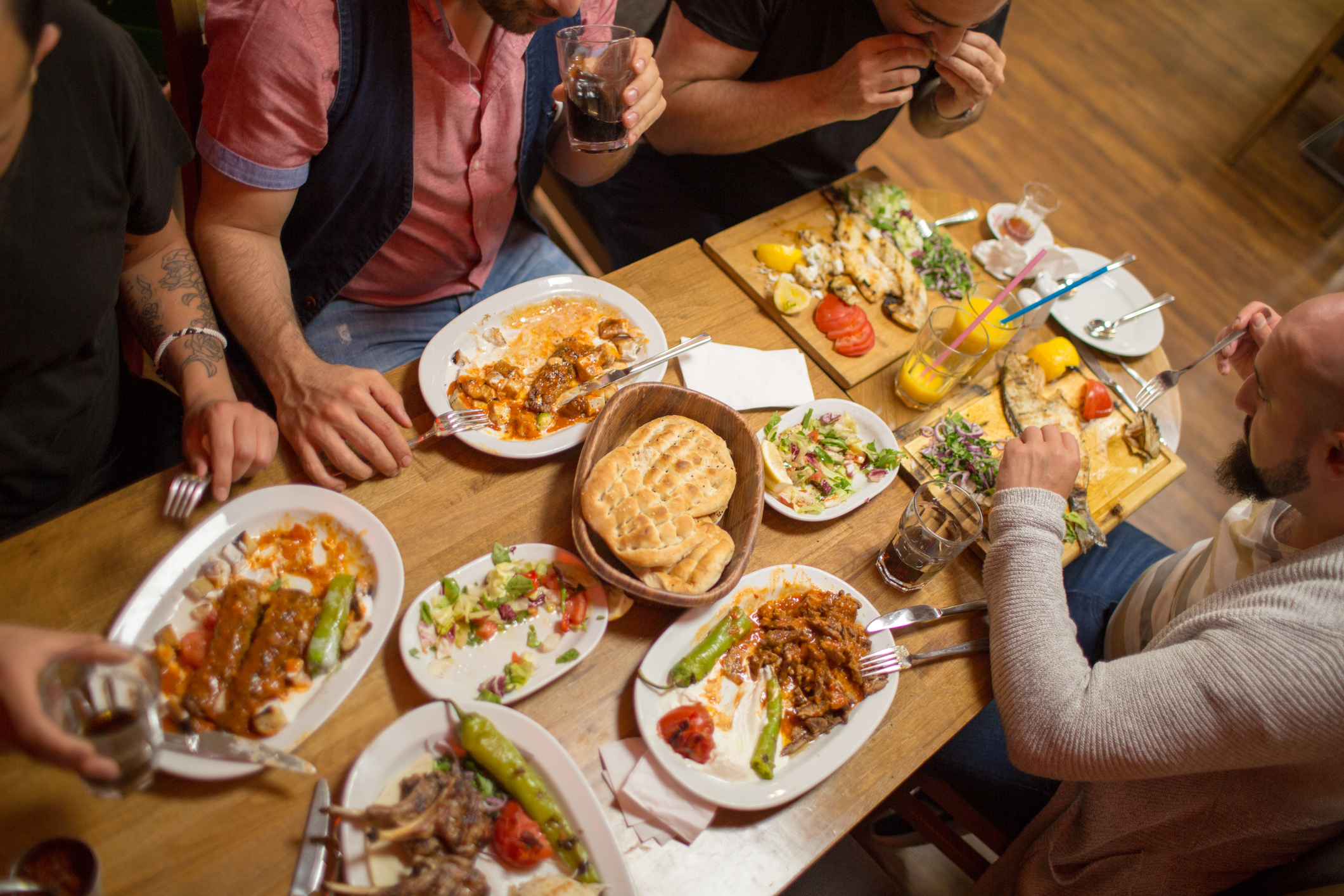 What time is Suhoor in London?

What time is Suhoor elsewhere in UK?

What time is Iftar in London?

What time is Iftar elsewhere in UK?

Sehri (also known as Suhoor) is an Islamic term, which literally means "of the dawn".

Sehri is known as the meal of the dawn, which means it is the food which Muslims consume in the morning in order to fast for the day.

This meal is consumed prior to the morning prayer, known as Fajr.

The exact time that Sehri takes place will differ per region due to the time of sunrise.

Sehri ends when the first light appears at -18 degrees.

This means that you must stop eating before the break of dawn enters.

Each person is expected to estimate the time they take to eat Sehri in the morning.

Sufficient time should be given to eat as after Sehri the morning prayers, known as Fajr, will commence.

Sehri is the morning meal which needs to provide energy for the rest of the day until dusk, it is recommended that high protein foods such as eggs, grains, dairy and meat should be eaten.

Fruit and vegetables are also commonly consumed during Sehri.

It is important that those fasting do not skip Sehri as it is vital in helping one to sustain energy levels throughout the day.

And it is a good time to hydrate for the day as Muslims cannot drink as part of their fast.

Iftar is the meal eaten after the fourth prayer of the day, the Maghrib, which happens just after sunset.

It is the second meal of the day during Ramadan as those taking part in the fast must not eat or drink anything during daylight hours.

The Sehri is consumed in the morning and can be as early as 2.30am.

The Iftar is considered a blessing, often enjoyed as a community.

It is thought not eating during daylight hours, as well as not drinking, smoking or indulging in sex will lead to greater "taqwa" or consciousness of God.

The time of spiritual reflection, improvement and increased devotion and worship is thought to teach followers how to be more self-disciplined and have empathy for those less fortunate.

But with lockdown measures in place, gatherings will need to be kept according to government guidelines.