Home » World News » What you need to know about Eid al-Fitr, the end of Ramadan

Completing a grueling summer month of not eating and drinking during daylight hours for most of the world’s 1.8 billion Muslims is cause for celebration and feasting for Muslims as they soon mark the end of the holy month of Ramadan with Eid al-Fitr.

What is Eid al-Fitr?

Eid al-Fitr means “festival of breaking the fast” and is a religious holiday celebrated by Muslims the world over. It’s a day of observance, but also an occasion for Muslims to show their gratitude to God, as well as give alms to the poor. It commemorates the end of Islam’s holiest month of Ramadan, the ninth month in the Islamic lunar calendar in which Muslims adhere to a strict fast observed from sunrise to sunset.

Fasting is viewed as a time to exercise self-control, and as a cleanse for the mind, body and spirit. Many Muslims liken the fasting to a spiritual detox, a way to bring themselves closer to God. The fasting is also intended to act as a reminder of the suffering of those less fortunate, who often don’t have access to food and water. 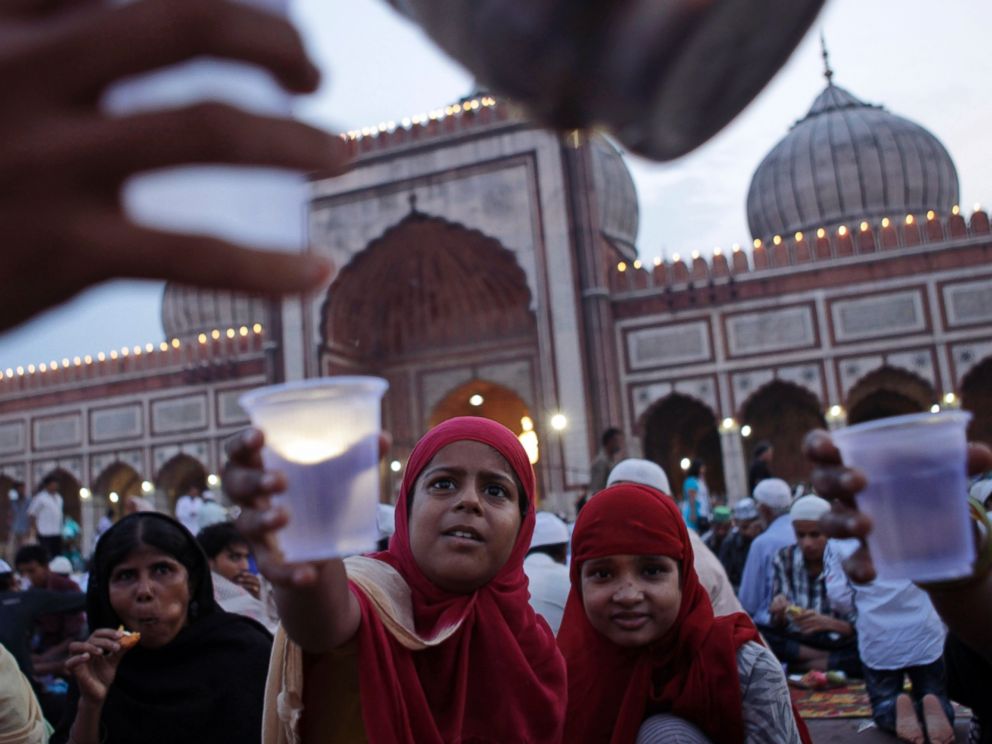 Ramadan is considered a sacred month in Islam because it’s when Muslims believe the first verses of the Quran, Islam’s holy book, were revealed to the Prophet Muhammad more than 1,400 years ago.

Ramadan and Eid al-Fitr don’t fall on the same dates each year because of the lunar calendar, so the dates are calculated by the phases of the moon. Eid al-Fitr cannot start without a confirmed sighting of the new moon. Time zones also can impact when Eid al-Fitr starts.

How is Eid al-Fitr celebrated?

Eid al-Fitr is usually celebrated over a couple of days, with followers of Islam dressing in their finest clothes, exchanging small gifts and cards, and hosting parties and gatherings with lavish foods. 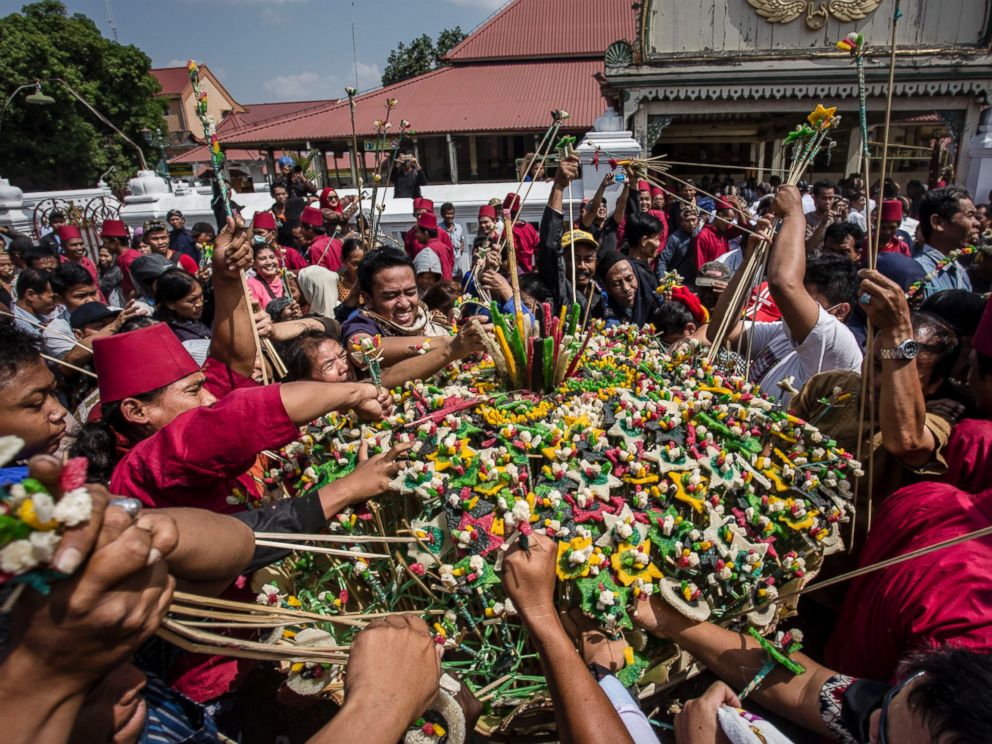 Many Muslim countries have their own deep-rooted traditions and cultural ways of celebrating the holiday. In the United States, most Muslims gather together in large convention halls or Islamic centers to pray the Salat al-Eid, a special prayer reserved for the holiday.

Muslims greet each other with “Eid Mubarak” meaning “blessed celebration” following the prayer, though the language can vary across the world. Afterward, Muslims often attend parties and visit friends’ homes for large feasts.

Is Eid al-Fitr a National Holiday In The US?

Though Eid al-Fitr is considered an official holiday in Muslim-majority countries, the U.S. has not yet taken steps to declare it as a national holiday. 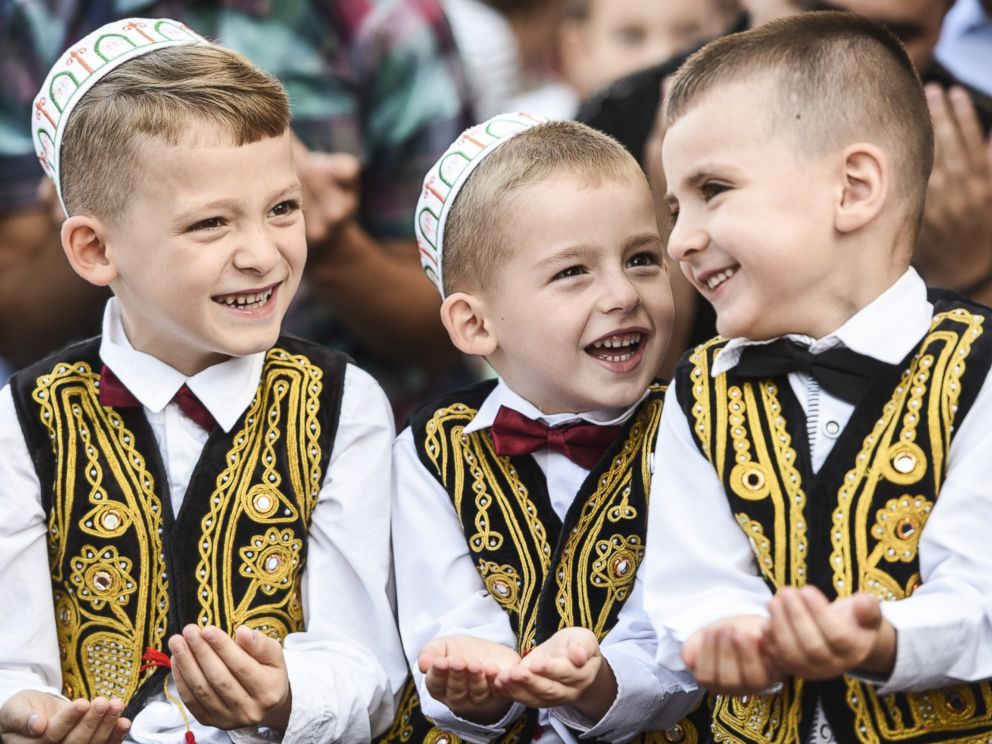 In September 2015, nearly 130,000 people signed a government petition asking the White House to name Eid al-Fitr as a national holiday. A number of school systems have followed suit, including in New York City, which at the time became the largest in the nation to recognize the holiday on the official school calendar.