BANAZ Mahmod was just 20-years-old when she was brutally murdered by her own family and buried in a suitcase in 2006.

Five members of her own family went on trial for her so-called "honour" murder, with many of them now set to see the rest of their lives from behind bars. 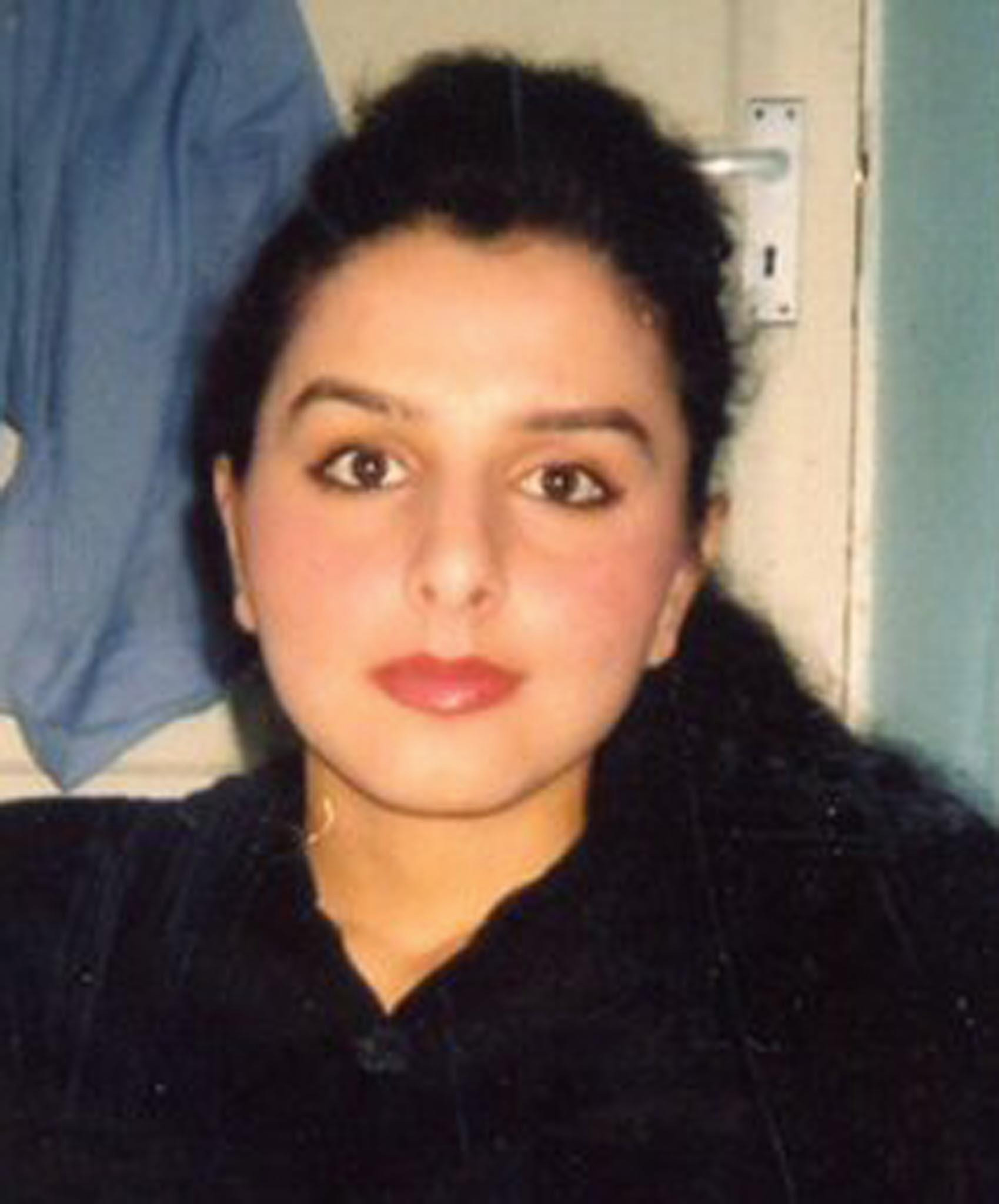 Where are Banaz Mahmod's killers now?

A plot to kill Banaz was arranged by her father and uncle, as they felt she was bringing shame on the family.

She was eventually murdered by three other relatives at her parents’ house, under her father Mahmod Mahmod and uncle Ari Mahmod's orders.

Chances to help her had been missed, as Banaz had contacted police several times and named some of the people she believed were threatening her prior to her death. 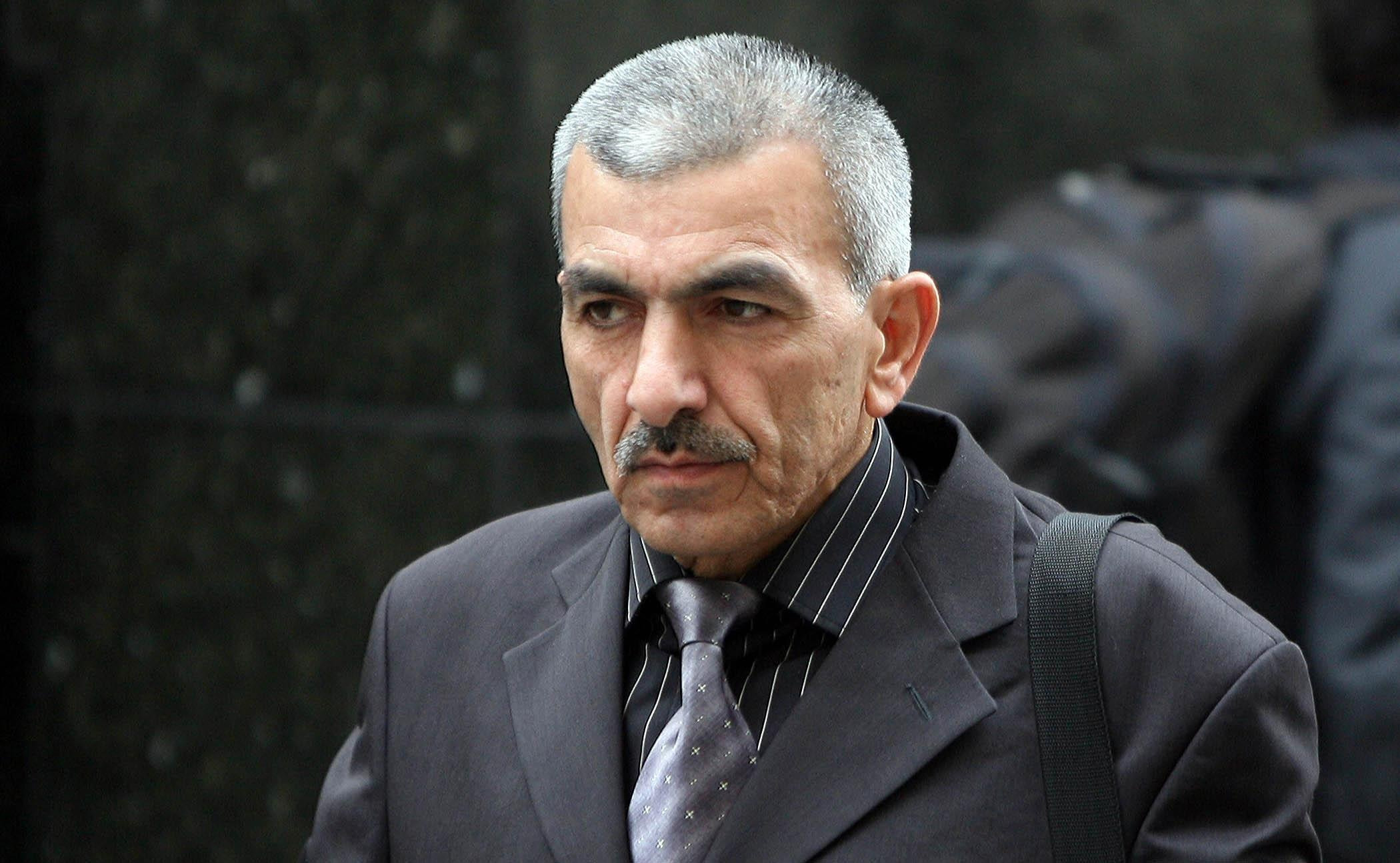 Although Mahmod did not murder his daughter by hand – he planned her killing, and Banaz said he had previously attempted to murder her himself.

Banaz claimed her father attempted to murder her one New Year's Eve.

He took her to her grandmother's house and tried to force her to down a bottle of brandy, but Banaz smashed a window and escaped after realising he was planning to murder her.

He was sentenced to life in prison in 2007 for organising her murder and is currently still in jail. 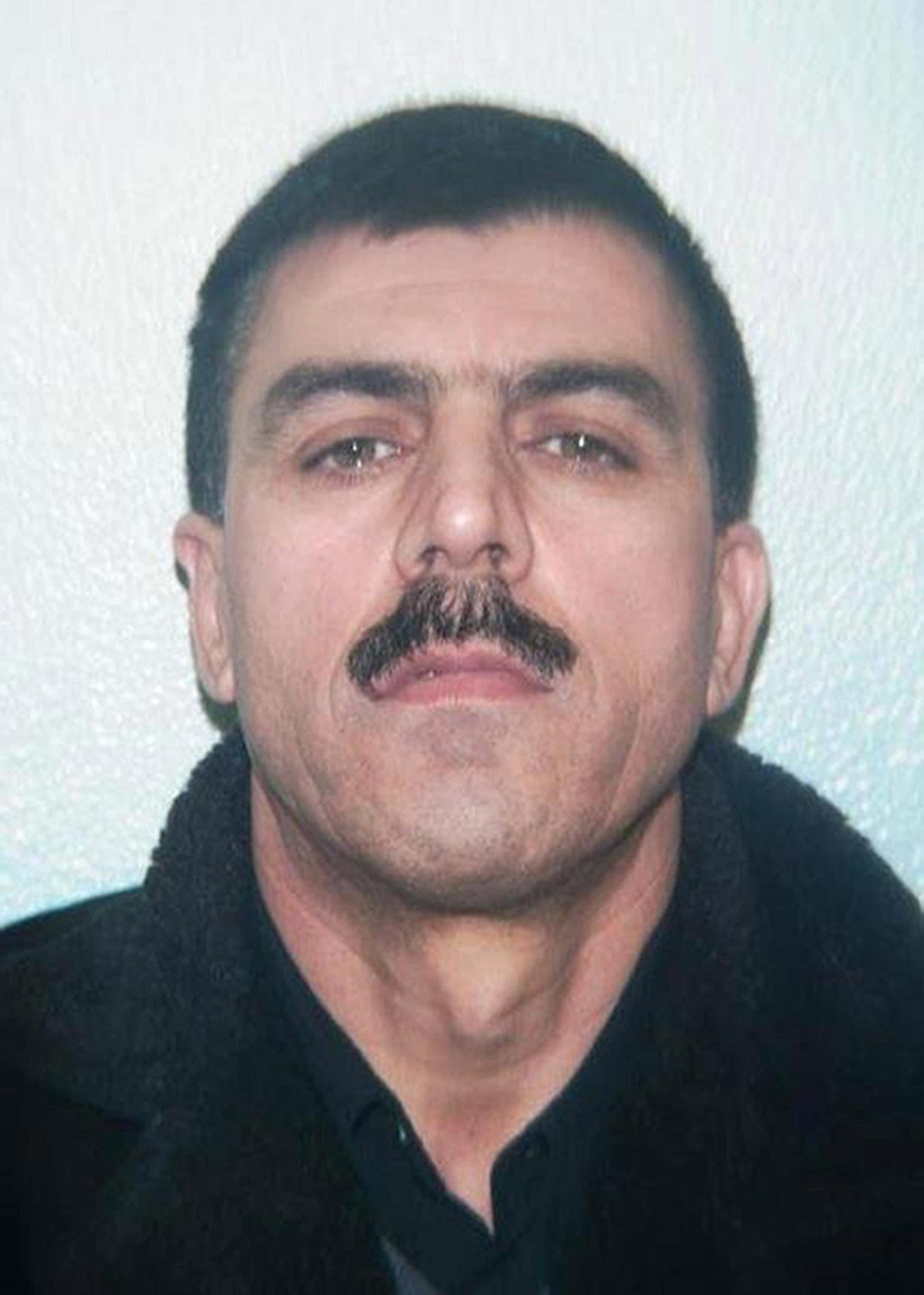 Mahmood was Banaz evil uncle, who plotted with her father, his brother, to have her killed.

Along with his brother, he was key in organising her murder.

He also received a life sentence for her murder and is currently behind bars. 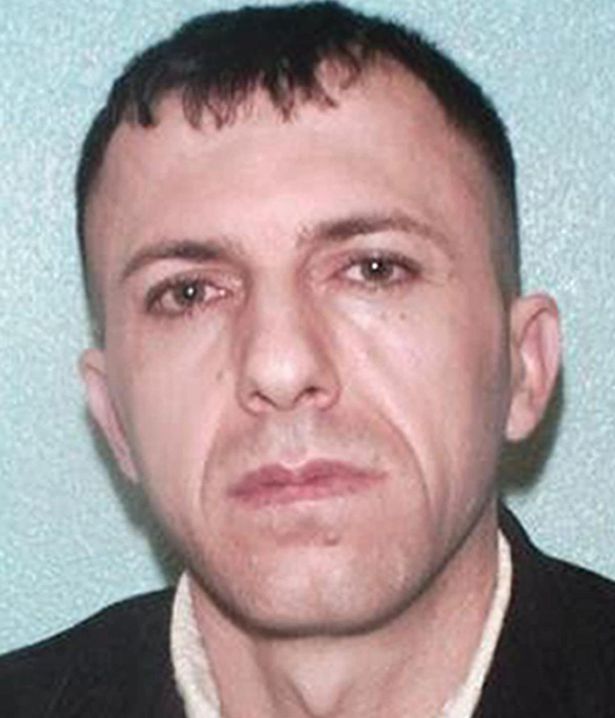 Hama was recorded in prison boasting of kicking and stamping on Banaz's neck "to get her soul out".

He also talked about how he raped her.

Hama pleaded guilty to murder and was also handed a life sentence during his trial in court, with a minimum term of 17 years.

He remains behind bars. 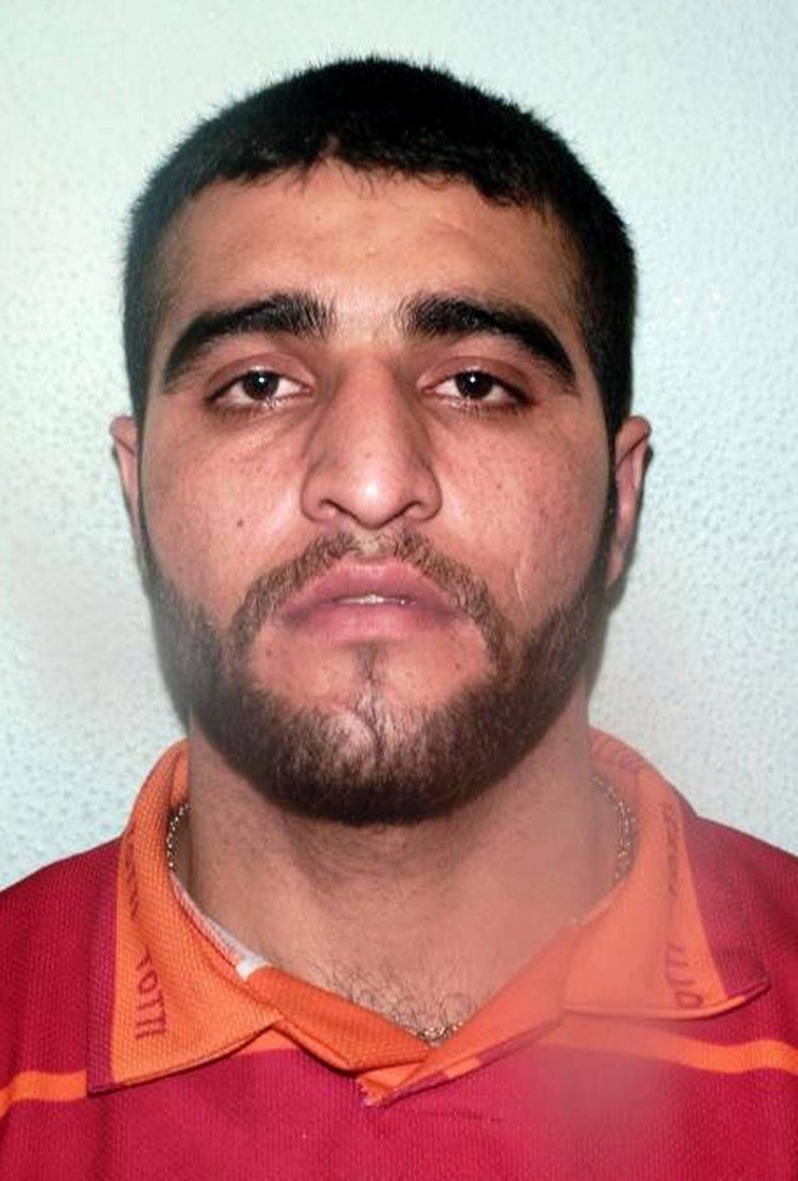 Ali fled to Iraq after the murder.

In October 2007, Scotland Yard were notified that Ali was in custody in Sulaimaniya where he'd killed a teenage boy in a hit-and-run incident.

Ali was extradited in June 2009, in what was the first ever extradition from Iraq to the UK.

In 2010 he was found guilty of murder and sentenced to a minimum of 22 years in jail – which is where he is now. 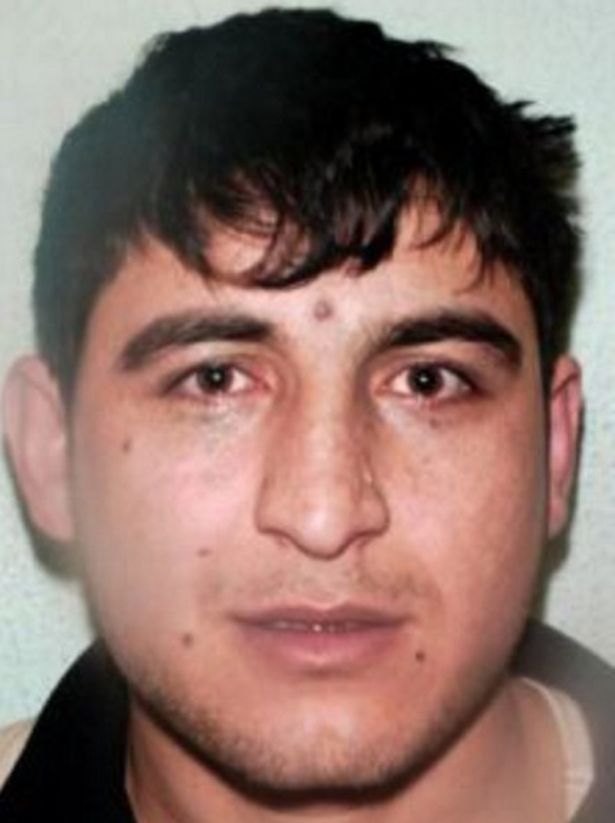 Hussain also fled to Iraq with Ali after the murder.

He went into hiding in a remote area of Iraq shielded by his brothers.

During a dispute with one of his brothers in December 2009, he was shot in the leg and was arrested when he presented himself at the hospital.

Hussain insisted that he wasn't in the UK at the time Banaz was murdered and that it was a case of mistaken identity.

But UK welfare benefits records and photographic evidence from a previous arrest proved otherwise and he was extradited in March 2010.

He was found guilty of murder in 2010 and sentenced to a minimum of 21 years in jail – he is currently in prison.