Home » World News » While You Were Sleeping: 5 stories you might have missed, Feb 3

Nearly six out of 10 voters in the United States said the Biden administration should work directly with China to address climate change, according to a survey published on Tuesday.

The poll released by the Asia Society Policy Institute and Data for Progress found 56 per cent of respondents wanted cooperation with China on climate change, seeing it as more important than all other issues bar nuclear disarmament, including Covid-19.

President Joe Biden has put climate at the heart of his domestic and foreign policy, including rejoining the global Paris Agreement and naming former Secretary of State John Kerry as the US special climate envoy.

The United States and China are the world’s two largest contributors to climate change and combined are responsible for 40 per cent of global greenhouse gas emissions.

Moore struck a chord with locked-down Britain by walking around his garden with the help of a frame to raise £38.9 million (S$70 million) for Britain’s National Health Service.

His endeavour and wit spread joy amid the grim news of the coronavirus outbreak: Moore’s message to the world was that the sun would shine again and that the clouds would clear.

A SpaceX Starship prototype rocket exploded on landing after an otherwise successful high-altitude experimental launch from Boca Chica, Texas, on Tuesday, in a repeat of an accident that destroyed a previous test rocket.

The Starship SN9 that blew up on its final descent, like the SN8 before it, was a prototype for the heavy-lift rocket being developed by billionaire entrepreneur Elon Musk’s private space company to carry humans and 100 tonnes of cargo on future missions to the moon and Mars.

The self-guided, 16-storey-tall rocket initially soared into the clear South Texas sky from its launch pad on what appeared from Nasa-SpaceX livestream coverage to be a flawless liftoff.

Amazon founder Jeff Bezos to step down as CEO 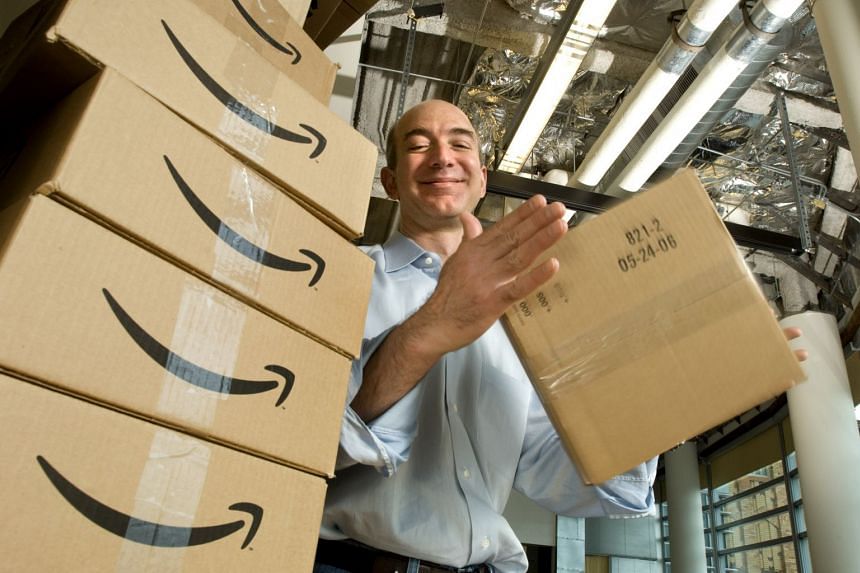 Amazon on Tuesday said founder Jeff Bezos would step down as chief executive officer and become executive chairman, as the company reported its third consecutive record profit and quarterly sales above US$100 billion (S$130 billion) for the first time.

Net sales rose to US$125.56 billion as consumers turned to the world’s largest online retailer for holiday shopping, beating analyst estimates of US$119.7 billion, according to IBES data from Refinitiv. 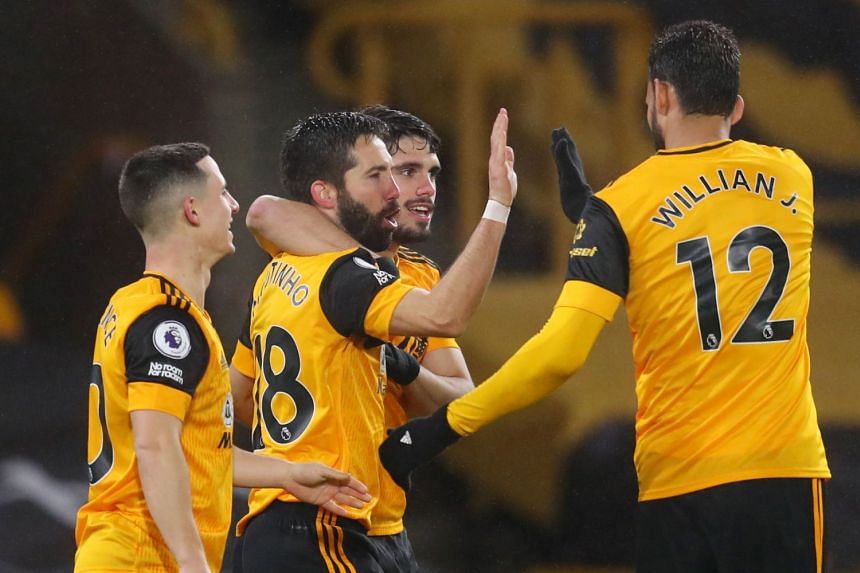 Arsenal finished with nine men as their impressive recent Premier League resurgence was halted by a 2-1 defeat to Wolverhampton Wanderers at a rain-swept Molineux on Tuesday.

Joao Moutinho’s stunning long-range effort shortly after the break ended an eight-game run without a league win for Wolves.

Arsenal, however, have only themselves to blame for surrendering an unbeaten league run which had stretched to seven games.