Home » World News » While You Were Sleeping: 5 stories you might have missed, March 6

Pope Francis, beginning the first trip by a pontiff to Iraq, made an impassioned call on Friday for an end to the militant violence and religious strife that has plagued the country for decades, saying peacemakers should finally be given a chance.

“May the clash of arms be silenced… may there be an end to acts of violence and extremism,” he said, addressing Iraqi President Barham Salih, politicians and diplomats at the presidential palace.

Francis arrived at Baghdad airport under tight security, after telling reporters on his plane that he felt duty-bound to make the “emblematic” trip because the country “has been martyred for so many years”.

Hundreds of people gathered in small clusters to see him being driven into Baghdad in bulletproof BMW, a departure for a pope who normally insists on using small, normal cars. 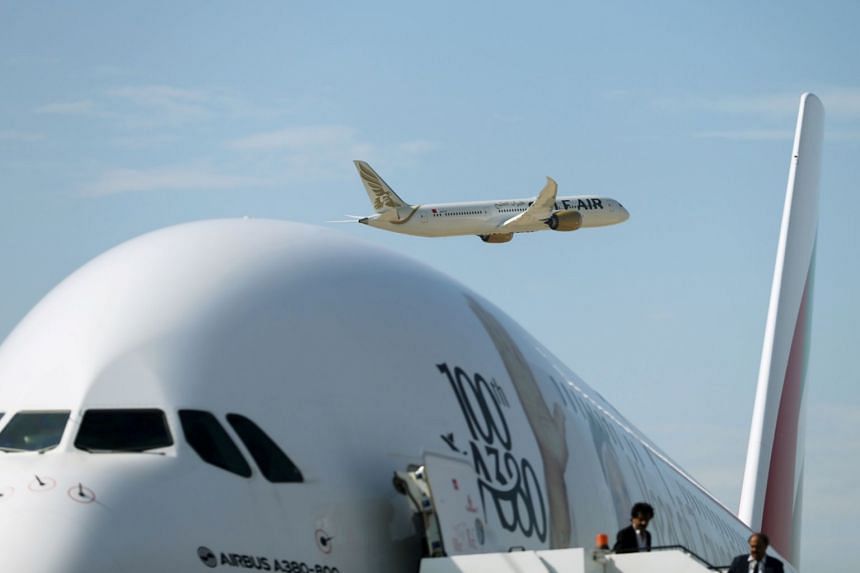 The European Union and the United States agreed on Friday to suspend tariffs imposed on billions of dollars of imports in a 16-year-old dispute over aircraft subsidies and said any solution would need to focus on China.

The two sides said in a joint statement that the four-month suspension would cover all US tariffs on US$7.5 billion (S$10 billion) of EU imports and all EU duties on US$4 billion of US products, which resulted from long-running World Trade Organisation cases over subsidies for planemakers Airbus and Boeing.

It would ease the burden on industry and workers and focus efforts on resolving the conflict, the statement said.

Cyprus said it will let in Britons who have had two Covid-19 jabs from May, opening the door to a wave of elderly UK holidaymakers as it targets an early return in the tourist traffic on which its economy relies.

The island nation in the eastern Mediterranean said on Friday it will admit qualifying visitors from May 1, though the British government is not due to lift a ban on leisure travel until May 17 at the earliest.

The move spotlights the European Union’s struggle to forge a common approach on Covid-19 immunity certificates. With work on a digital platform set to take three or four months, tourist-dependent countries are beginning to break ranks and forge bilateral arrangements.

Irish trainer Gordon Elliott was banned for 12 months, six of them suspended, on Friday  after a photograph circulated of him sitting astride a dead horse.

The Irish Horseracing Regulatory Board (IHRB) said in a judgement that the photograph published on social media last weekend had showed “the most appalling bad taste on the part of Mr Elliott”.

“It demonstrates a complete absence of respect for the horse at a time when he still remains in his charge,” it added, highlighting the “jovial demeanour and gesticulations” of the trainer. 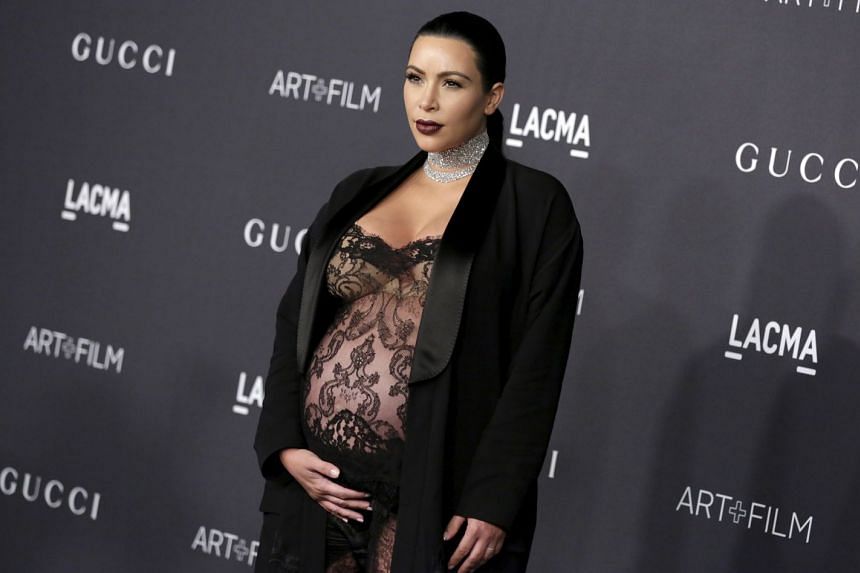 Kim Kardashian on Friday (March 5) called out those who bully and body- shame others, recalling her embarrassment when she was attacked for gaining 27kg during her first pregnancy.

In an Instagram stories posting, Kardashian detailed how she had been compared to a killer whale during the later stages of her pregnancy in 2013, and how her figure was contrasted unfavourably to Prince William’s wife Kate, who was also pregnant at the time.

“I cried every single day over what was happening to my body, mainly from the pressures of being constantly compared to what society considered a healthy person should look like – as well as being compared to Shamu the Whale by the media,” she wrote, referring to the mammal that used to perform at SeaWorld.