Home » World News » While You Were Sleeping: 5 stories you might have missed, Oct 21

With an eye on a rising China, Washington moved to fill its vacant ambassadorships to key countries in Asia on Wednesday when a United States Senate panel held a long-awaited hearing to confirm President Joe Biden’s picks for ambassadors to Singapore, China and Japan.

“If confirmed, I plan to strengthen our bilateral trade relationship and advance an economic agenda that promotes a shared prosperity, further secure our economic resiliency and access to supplies, and work closely with Singapore to tackle the climate crisis,” Mr Kaplan told the Senate Foreign Relations Committee.

“And if confirmed, I look forward to the opportunity to strengthen our security cooperation and defend the rules-based international order, which has supported peace and prosperity in the Indo-Pacific region,” he added. 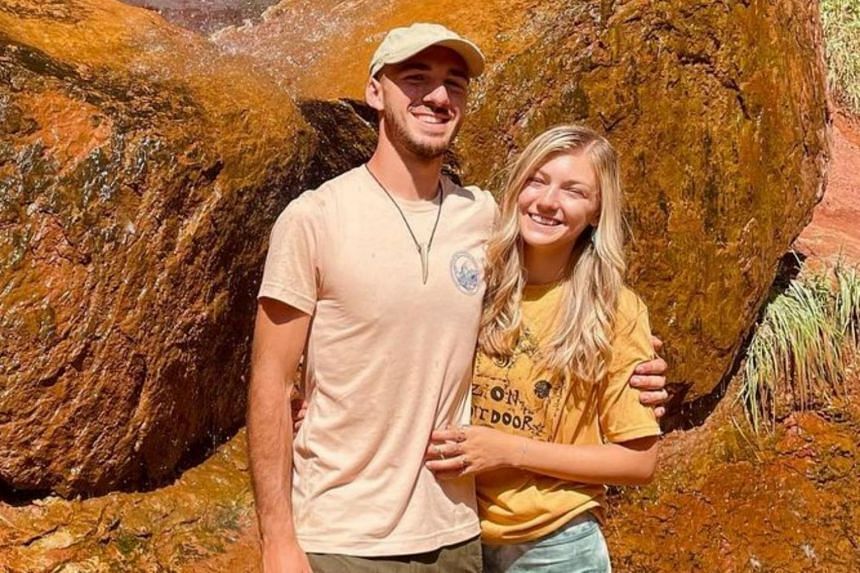 Partial human remains were found on Wednesday in a Florida wilderness area where authorities were searching for Brian Laundrie, the fiance of Gabby Petito, a young woman who vanished on a road trip with Laundrie, the FBI said.

The Sarasota County Medical Examiner’s Office was called on Wednesday morning to the Myakkahatchee Creek Environmental Park where the search for Laundrie was under way, a spokesman for the office said earlier.

“Investigators found what appeared to be human remains, along with personal items… belonging to Brian Laundrie,” the FBI said.

Netflix bosses braced for an employee walkout and rally in Los Angeles on Wednesday as anger swelled over a new Dave Chappelle comedy special that activists say is harmful to the transgender community.

The streaming giant has found itself embroiled in an intense and highly public controversy over Chappelle’s The Closer, in which the stand-up star insists “gender is a fact” and accuses LGBTQ people of being “too sensitive.”

Organisers intend to present a list of “firm asks” to Netflix content chief Ted Sarandos at Wednesday morning’s rally, which leader Ashlee Marie Preston earlier said had been moved to a larger site due to “overwhelming demand.” 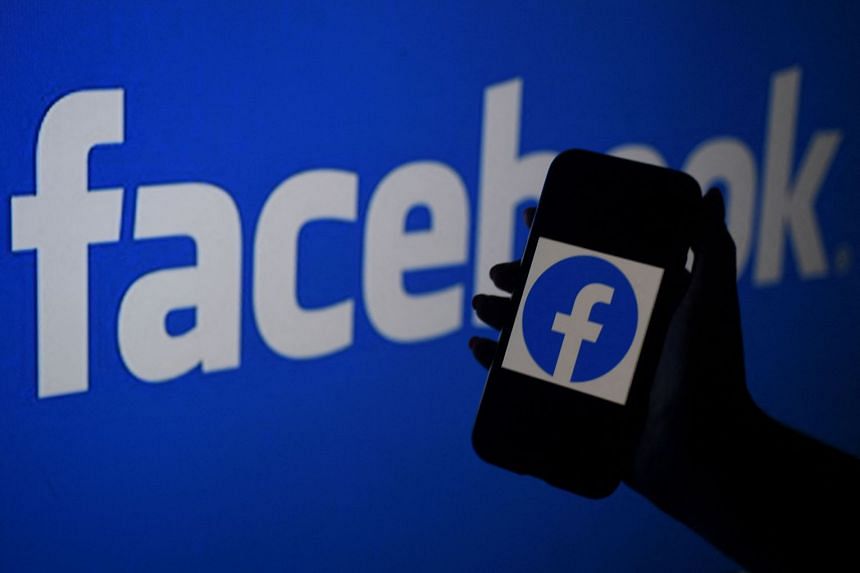 Zuckerverse. Timesuck. Faceplant. They’re just a few of the suggestions being bandied around online following reports that Facebook plans to rebrand itself with a new group name.

The company refused to comment on rumour or speculation, of course, but the Twitterati had no problem. The debate careered from sensible to screwball to strange. 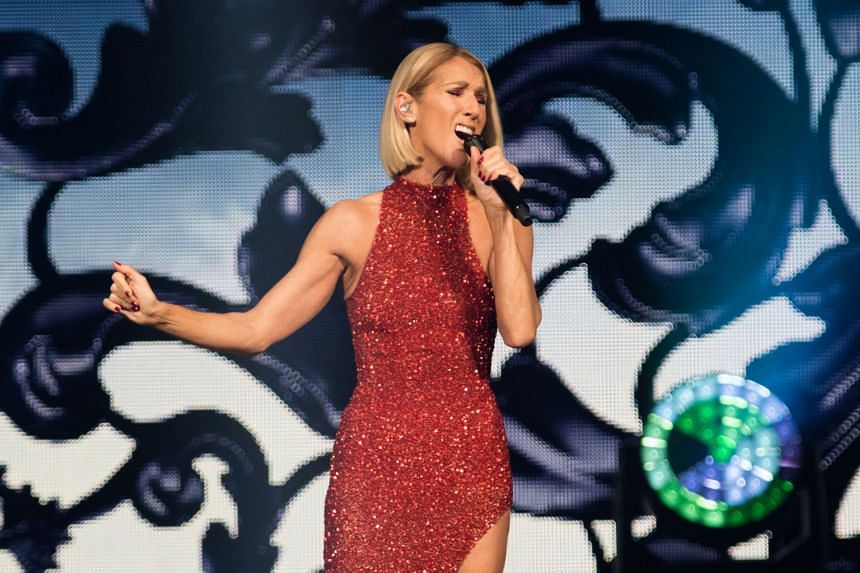 Celine Dion has postponed a new Las Vegas residency, saying she’s been suffering from “severe and persistent muscle spasms” that have prevented her from rehearsing for the show.

The Grammy Award-winner was scheduled to perform at the newly-constructed Resorts World Theatre in November as well as in January and February of next year.

“I’m heartbroken by this,” she said in an Instagram post. “My team and I have been working on our new show for the past eight months, and to not be able to open this November saddens me beyond words.”