Home » World News » Who are Greta Thunberg’s parents and what’s their net worth? – The Sun | The Sun

GRETA Thunberg became a famous figure overnight in 2018 when she stood outside the Swedish Parliament to pressure the government to meet carbon emissions targets.

She is now a global figure in the fight against climate change – but who are her parents and what is their net worth? 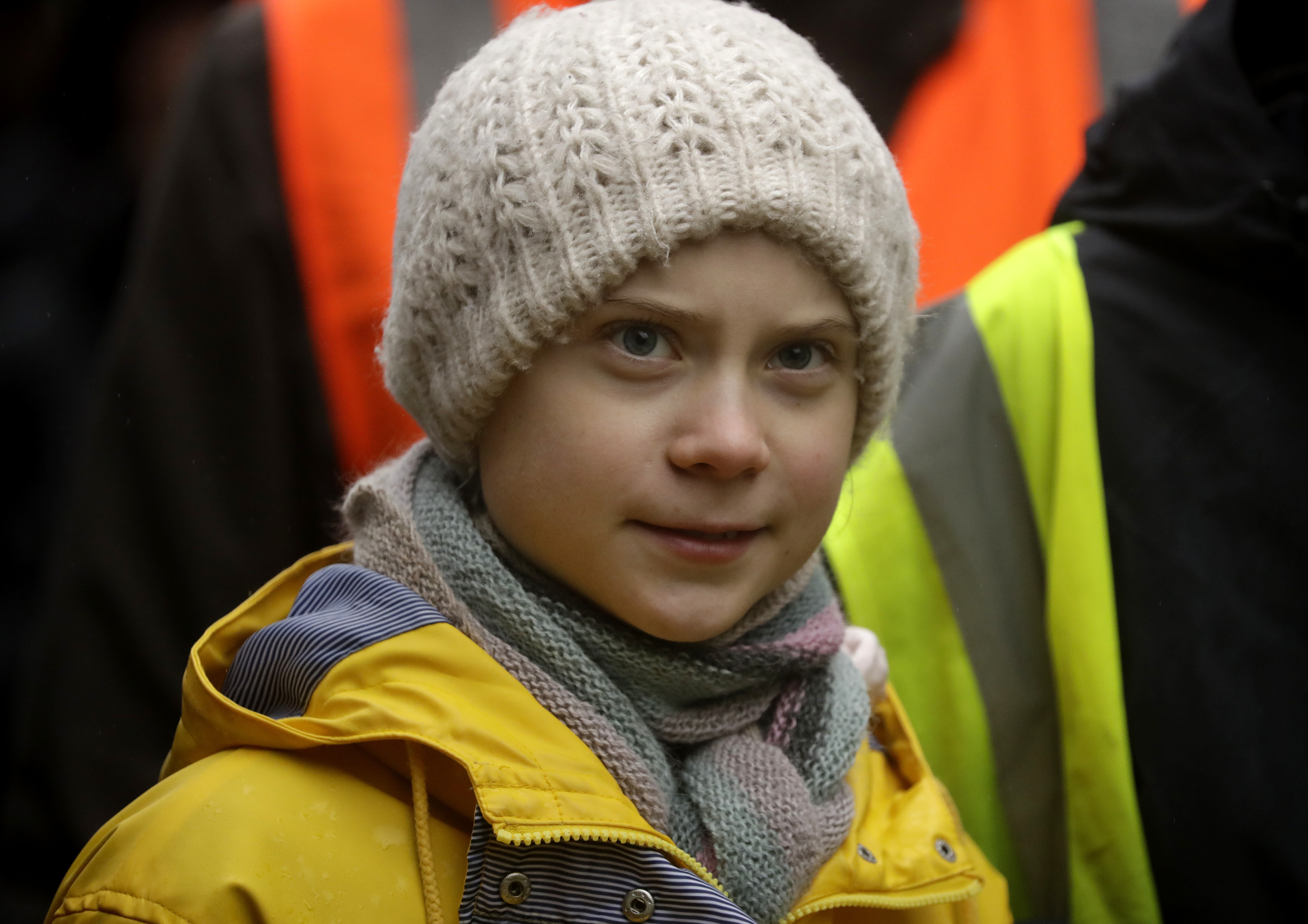 Who are Greta Thunberg’s parents?

Throughout Greta Thunberg's rise to stardom, her parent's have constantly supported her.

Greta's mother is Malena Ernman who is an opera singer and Sweden's Eurovision star in 2009.

When she represented Sweden at the Eurovision Song Contest she sang La Voix, written by Fredrik Kempe.

She has taken on a number of operatic roles over her career often to critical acclaim.

Ernman made her debut at the Salzburg festival in 2006 as Annio in La ciemenza di Tito which was conducted by Nikolaus Harnoncourt.

Her father is Svante Thunberg, an actor.

Svante has a far less public profile but has been noted for his role in the TV series Skargardsdoktorn which ran from 1997 to 2000.

He is also an author and producer as well as his wife’s manager.

He also features in Greta's documentary as a loving and supportive parent throughout her years of campaigning.

What is known about Greta's family life can be found in her book Scenes From the Heart, published in August 2018, which was largely written by her mother.

It details her life with her husband Svante and her two daughters Greta and Beata.

The couple also had another daughter, Beata born in 2005.

What is Greta's parent's net worth?

Greta's parent's net worth is not publicly known.

It is believed that due to their respective careers, that they are well off.

Unlike actors who work in Hollywood whose work in blockbuster movies allow for estimating earnings, Greta's parent's are different.

They are afforded privacy in this respect and so there are no public records of their earnings or estimated net worth.

What have Greta's parent's said about climate change?

Malena has also been politically active and has supported the Paris Agreement on climate change.

She was named by the World Wildlife Fund (WWF) as Sweden’s Environmental Hero of the Year in 2017, an award she shared with biologist Rebecka le Moine.

In responding to the recognition, Malena said: “It is a tremendous honour to be named the Environmental Hero of the Year.

“My small role in the environmental movement is as a public person trying to lend my voice to those who are not heard in the media noise. No other issue is more important or more difficult to spread.”

Greta’s parents, along with Beata have written a book Our House is on Fire: Scenes of a Family And A Planet In Crisis, which was published March 17, 2020.

The summary on GoodReads says in part: “This is the story of a family led to confront a crisis they had never foreseen. Aged eleven, their eldest daughter has stopped eating and speaking.

“Alongside diagnoses of autism and selective mutism, her parents slowly become aware of another source for her distress: her imperiled future on a rapidly heating planet.

“Steered by her determination to understand the truth, the family begins to see the deep connections between their own and the planet’s suffering.

“Against forces that try to silence them, disparaging them for being different, they discover ways to strengthen, heal, and act in the world. And then one day, fifteen-year-old Greta decides to go on strike.”