Home » World News » Who is Antony Blinken and what did he say about Afghanistan?

US Secretary of State Antony Blinken issued comments on the nation's military presence in Kabul, Afghanistan as chaos unfolds in the country.

President Biden's cabinet is facing accusations that it has botched the US departure in the capital with potentially long-term consequences as the Taliban prepare to sweep Kabul. 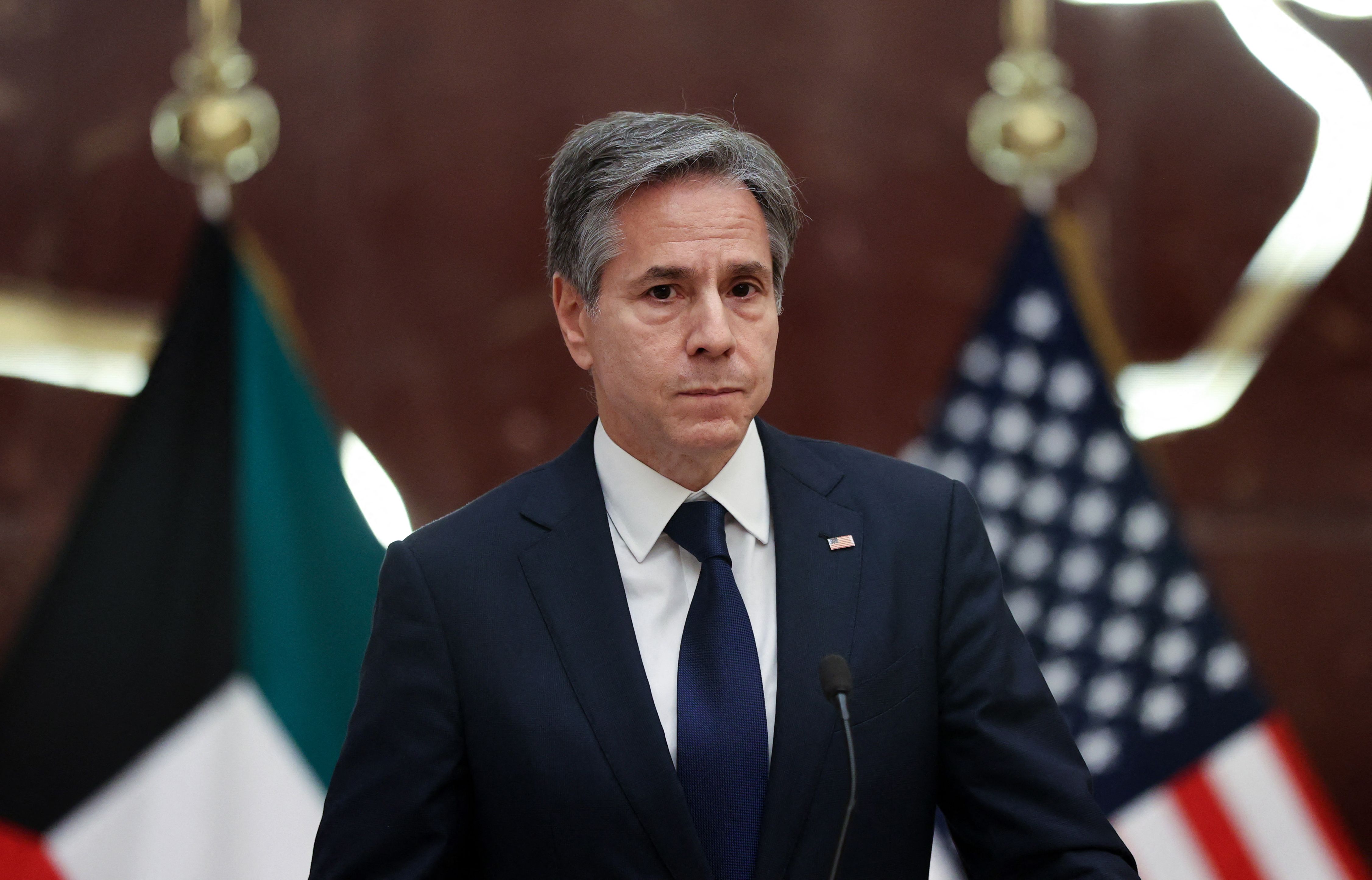 Who is Antony Blinken?

He is fluent in French after his mom Judith – who is divorced from his father Donald – moved to Paris when he was a child.

His mom remarried Holocaust survivor, Samuel Pisar, who died in 2015.

And after his stepfather's death Blinken said that his memoir should be “required reading". 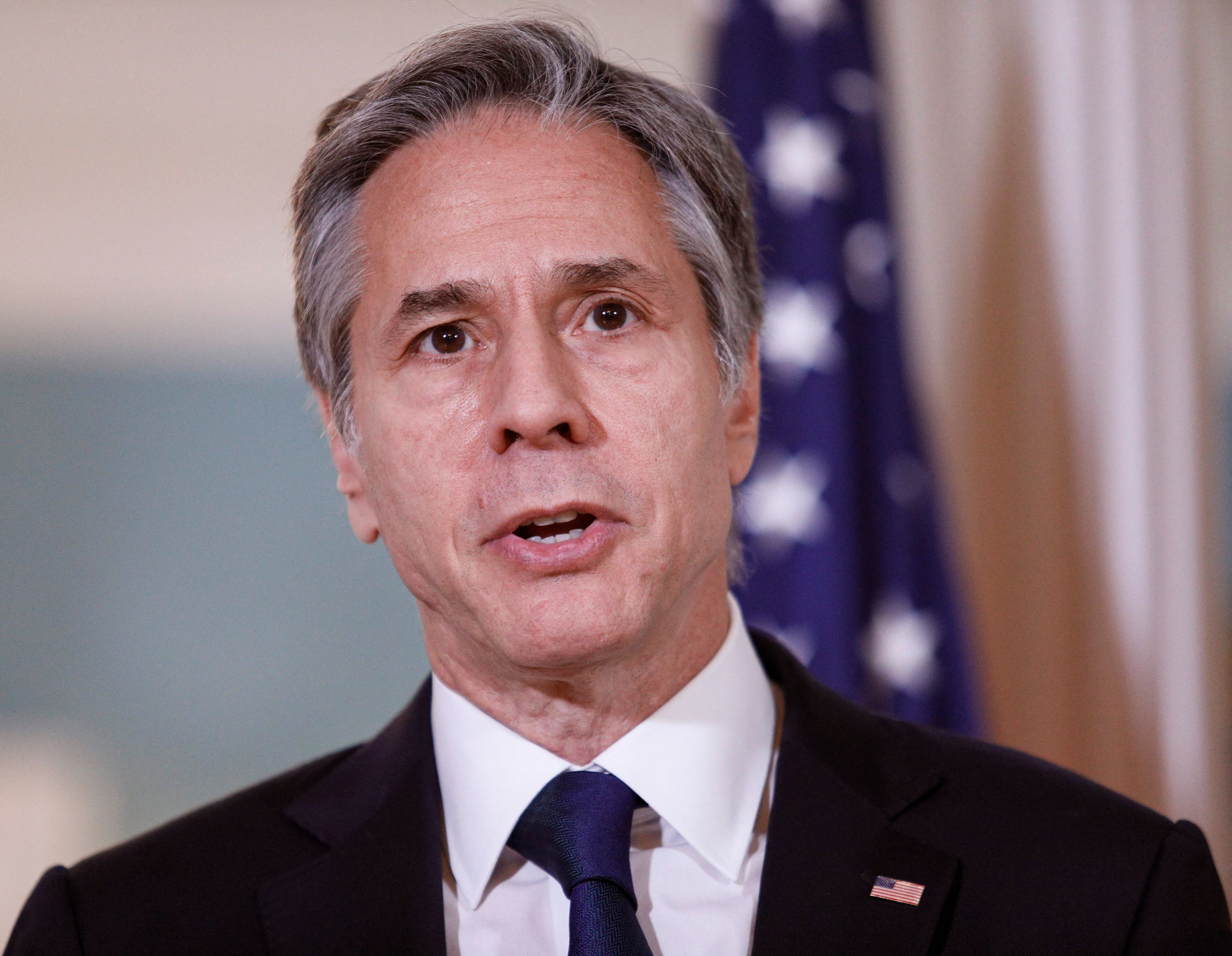 He reportedly met his future wife Evan Ryan in 1995 and they have been married since 2002.

He previously served as deputy national security advisor from 2013 to 2015, and deputy secretary of state from 2015 to 2017 under President Barack Obama.

Blinken also served in the State Department and in senior positions on the National Security Council under Bill Clinton's administration.

During his tenure in the Obama administration, Blinken helped craft US policies in Afghanistan, Pakistan and the nuclear program in Iran.

What did he say about Afghanistan?

Blinken defended the US' current Afghanistan mission and rejected parallels to the fall of Saigon in 1975.

The Pentagon authorized an additional 1,000 troops to help with the evacuation from Kabul.

It brings the total number of troops expected in Afghanistan from the US temporarily to 6,000.

The official, speaking on condition of anonymity, said the additional 1,000 troops would come from the 82nd Airborne Division, which had already been on standby.

“This is manifestly not Saigon,” the US secretary of state Blinken told ABC’s This Week. “We went into Afghanistan 20 years ago with one mission in mind, and that was to deal with the people who attacked us on 9/11, and that mission has been successful.”

Afghan President Ashraf Ghani has fled the country after the Taliban entered the capital Kabul, a government official has said.

The fanatics have been in talks with the Government in a bid to secure a peaceful transition and avoid bloodshed as they surrounded and then entered the city.

The leadership of the hardline group said hundreds of its heavily armed fighters have been told stand at entry points in Kabul.

"No one's life, property and dignity will be harmed and the lives of the citizens of Kabul will not be at risk," the Taliban said.

They also appeared to offer an amnesty for government forces and said they want a "peaceful transfer of power".

"The Taliban have won… and are now responsible for the honour, property and self-preservation of their countrymen," president Ghani said in a statement posted to Facebook.

What is Antony Blinken's net worth?

Blinken has a reported $8million net worth, according to fullcelebs.

CNN's Wolf Blitzer spoke with Blinken's and asked him about how President Biden's foreign policy differs from that of former President Donald Trump's.

"Two basic conclusions. First the world doesn't organize itself, so if we're not in there and present every single day trying to do some of that organizing, helping to write the rules and shape the norms that sort of govern the way countries relate to each other then either someone else is going to do it in our place or maybe just as bad.

"None does it and then you have chaos. Either way not good for America, so part one is showing up being engaged," he told the outlet.

"Part two is this, none of the big problems that we face and that are actually going to affect the lives of the American people every single day.