Home » World News » Who is chef José Andrés and what restaurants does he own?

BEFORE winning a huge cash prize from Jeff Bezos, chef José Andrés was credited for bringing Spanish influence to the American food scene.

Andrés has many titles before cash prize winner: chef, restaurateur, and non-profit founder. 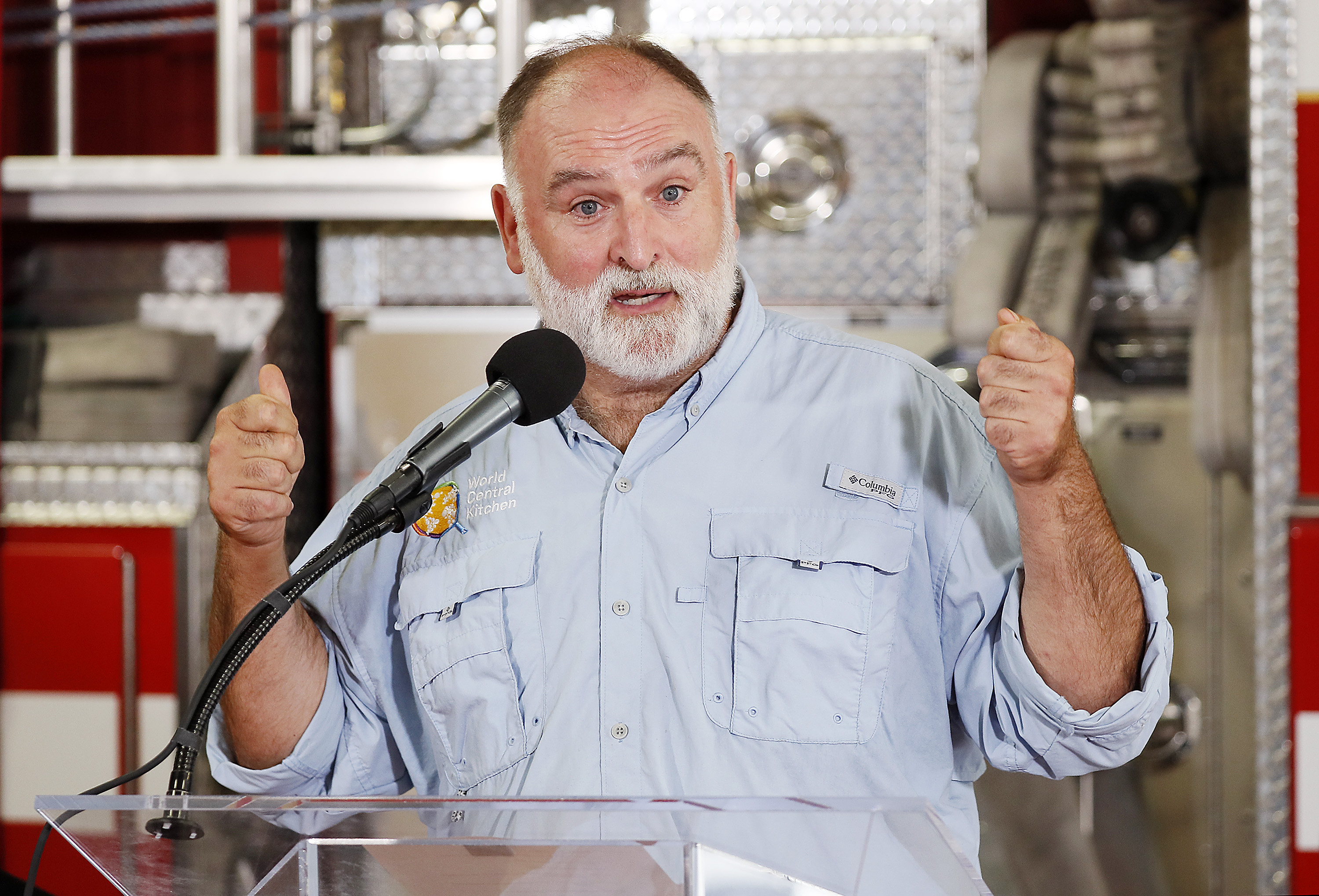 Who is José Andrés?

Andrés, 52, grew up in Spain and enrolled in culinary school in Barcelona at just 15-years-old.

When completing military service at 18, he was assigned as a cook for an admiral.

After working at a restaurant in Spanish for three years, he was fired and moved to the United States.

In the US, Andrés worked at many restaraunts in New York City and Washington DC.

He started his own cooking show in 2006 entitled Vamos a Cocinar and published his first book in the same year.

As a response to the 2010 Haiti earthquake, Andrés founded World Central Kitchen, which provides food to those touched by disasters.

He is historically credited for introducing the small dish style of cuisine to America.

What restaurants does José Andrés own?

Andrés owns a total of 18 restaurants across American with one in the Bahamas.

The two winners will be able to give the cash prize to a charity of their choice.