Home » World News » Who is Crystal Theobald and how did she die?

NETFLIX are set to release their latest gritty true-crime film later this month, highlighting the grizzly murder of Crystal Theobald and the complex aftermath.

Following the murder, Crystal's mother Belinda Lane embarked on a decade-long hunt for justice in which she manoeuvred through corners of social media in a bid to find those responsible for her daughter's death. 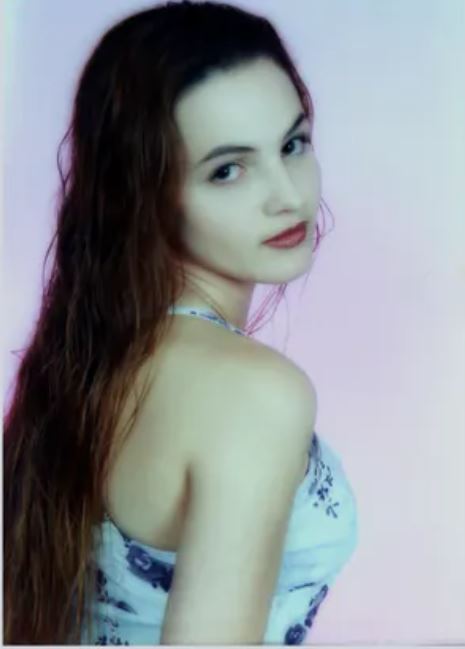 Who was Crystal Theobald?

Crystal Theobald was a 24-year-old mother of two, killed in February 2006.

Despite the fact that her death was a tragic consequence of gang violence, Theobald herself was not actually in any kind of gang.

She left behind two daughters and her boyfriend, who was also wounded in the attack.

How did Crystal Theobald die?

Theobald was gunned down by gang members after her car was approached in Arlanza, a neighbourhood in California.

Her vehicle was peppered with bullets from the gang as a form of retaliation after their car was shot at earlier in the day.

It later emerged that Theobald nor anyone else present in the car at the time was involved with gangs.

The 24-year-old was killed after being shot in the head. 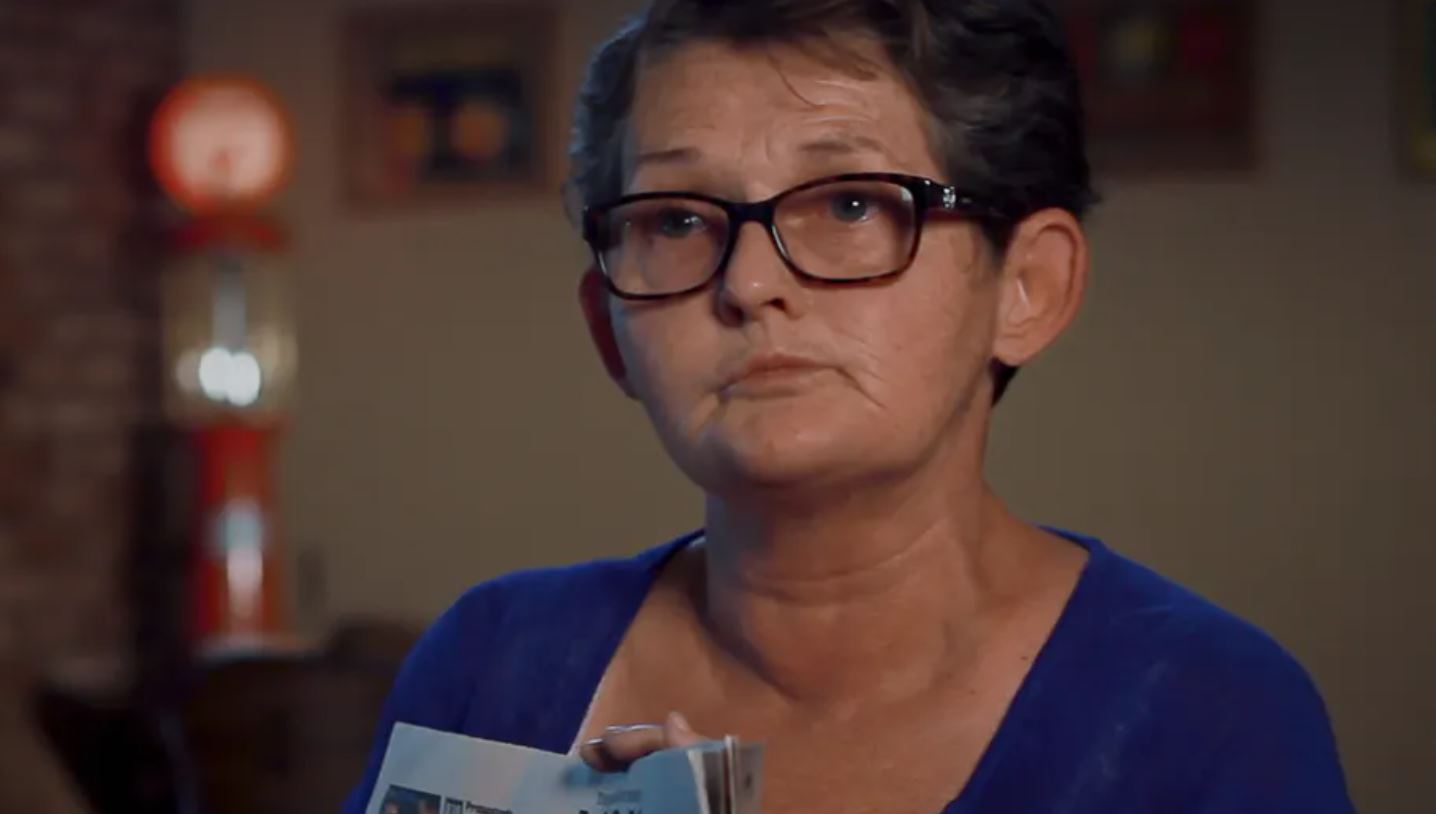 Why was Crystal Theobald Killed?

It remains unclear whether the murder was a case of mistaken identity, a possibility given the confusion surrounding a notorious gang unloading on what were innocent civilians with no ties to other gangs or organised crime.

Tragically, Theobald’s mother Belinda was in a car directly behind the one her daughter was in, and witnessed the horrors unfold.

Belinda sparked a one-woman mission to track down every single culprit, even using information sourced from the now defunct social media platform MySpace.

Who is William Sotelo?

As of January 2020, William Sotelo became the last remaining member of the gang behind Theobald's murder to face prison charges.

Sotelo, now 31, was the driver of the SUV that the attack was committed from.

Just before his trial began, he reached an agreement with the prosecution that meant the convict would plead guilty to voluntary manslaughter along with gang and firearm allegations.

Originally, Sotelo was facing daunting charges that included first-degree murder, but as part of the deal with the prosecution that charge was eventually dropped. 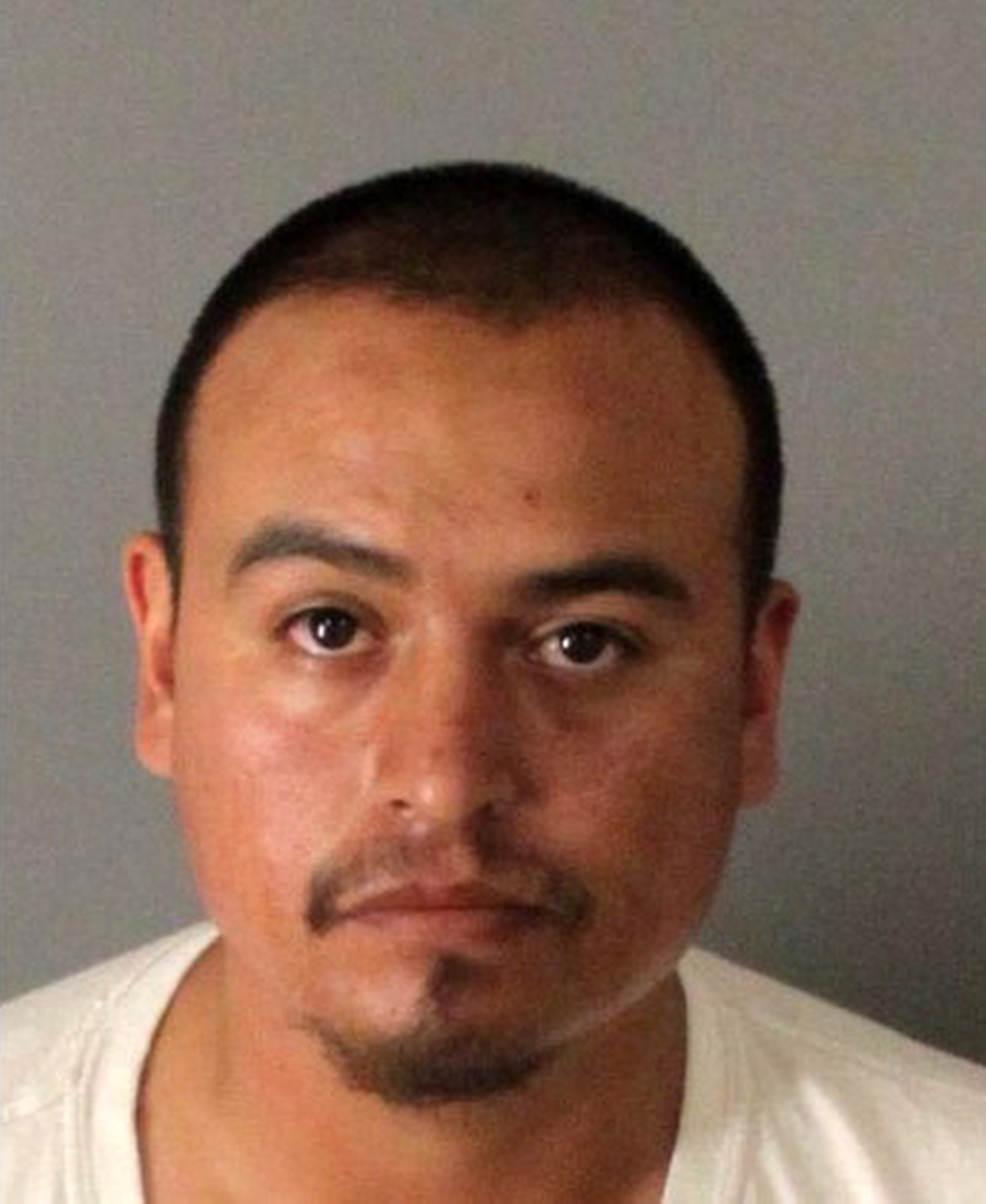 Where is William Sotelo now?

On January 23rd 2020, William Sotelo was sentenced to 22 years in prison for his role in the murder of Crystal Theobald.

The climax of what was a dramatic trial saw Theobald's mother Belinda use her chance via her victim impact statement to unleash a fierce tirade at Sotelo, who sat in silence as he stared at the walls of the courtroom.

The distraught mother's speech lasted just over a quarter of an hour as she lambasted the guilty party, dubbing him a “coward,” a “monster,”  a “punk,” and “despicable” before telling Sotelo how she hoped that other gang member inmates “snuff your life out” while he see's out his sentence.

Belinda Lane went one further and began to spew insults at Sotelo's family, accusing them of helping the criminal hide when he first fled back to Mexico.

At this point, the judge was forced to intervene to remind her that she was permitted to address Sotelo or the judge only.

In what was a powerful tribute, the entirety of Belinda's speech was read in front of a large portrait of her late daughter, held up by Riverside County District Attorney’s Victims Services team.

When is the film available on Netflix?

The film highlights how Theobald's mother set up two fake MySpace accounts to deliberately entice information from potential culprits, including Sotelo, who gave a voluntary interview to detectives before disappearing for a decade.