Home » Who is David Armstrong-Jones, Earl of Snowdon?

JUST 30 people will be allowed to attend Prince Philip's funeral as a result of tough coronavirus restrictions.

The Queen is close to her late sister Princess Margaret's children – the Earl of Snowdon and Lady Sarah Chatto – and so may want them to attend the funeral as a source of comfort. 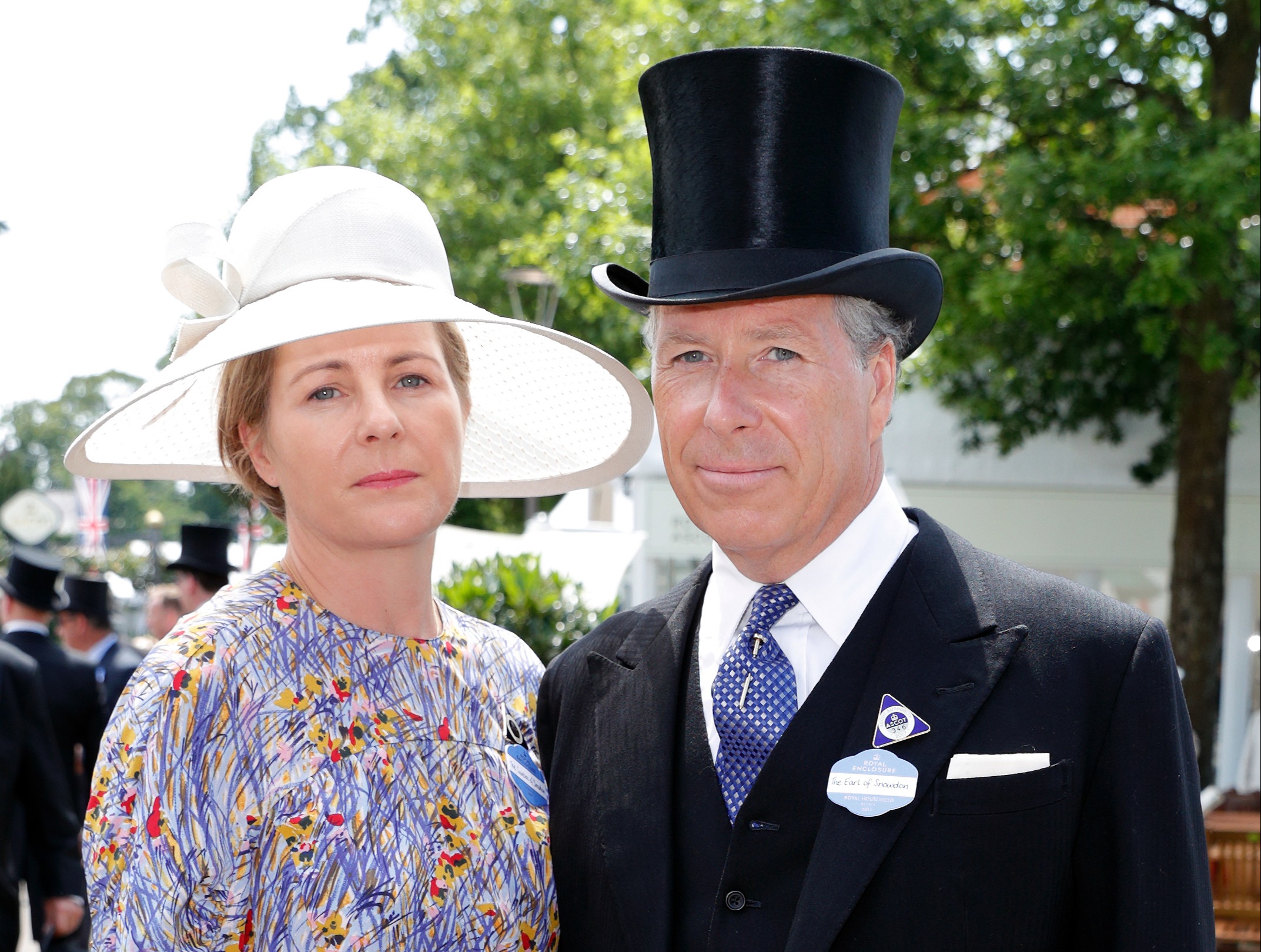 Who is David Armstrong-Jones, Earl of Snowdon?

The Earl of Snowdon, David Armstrong-Jones, is the son of the late Princess Margaret.

His mother Margaret, the Queen's sister, died in 2002 and he became the 2nd Earl of Snowdon following the death of his father, celebrity photographer Antony Armstrong-Jones, in 2017.

When the Earl of Snowdon was born in 1961, he was fifth in line to the throne. He is currently 21st in line.

In 2018, the Earl controversially applied to become a member of the House of Lords.

The peer was known as David Armstrong-Jones or Viscount Linley until his father, who became the first Earl of Snowdon after marrying the Queen’s sister, died.

Lord Snowdon is a furniture maker and was previously the boss of top auction house Christie’s.

How is he related to the Queen?

The Earl of Snowdon is the nephew of Queen Elizabeth II and son of the late Princess Margaret.

At the time of the couple's engagement in May 1993, the Earl's father said: "Both David and Serena are very lucky, especially as they share so many common interests, from their love of the arts generally to the enjoyment of outdoor sports, from architecture to ballet and from fashion to furniture design."

The 650 guests at the wedding included the Queen, David's divorced parents, Princess Diana and the Aga Khan.

Last year spokesman for the Earl announced news of his divorce, saying that the split was "amicable".

He said: "The Earl and Countess of Snowdon have amicably agreed that their marriage has come to an end and that they shall be divorced.

"They ask that the press respect their privacy and that of their family."

How many children does he have?

Charles is heir apparent to the Earldom of Snowdon and 22nd in the line of succession to the British throne, after his father.

He uses his father's subsidiary title of Viscount Linley as a courtesy title.

In 2012, his grand-aunt Queen Elizabeth II appointed him to be her First Page of Honour.