Home » World News » Who is Dutchman Victor Gevers and did he hack Trump's twitter?

The ethical hacker, who has already reported many thousands of data leaks on the internet, said it took him seven attempts to guess the password Trump and hack into his Twitter. 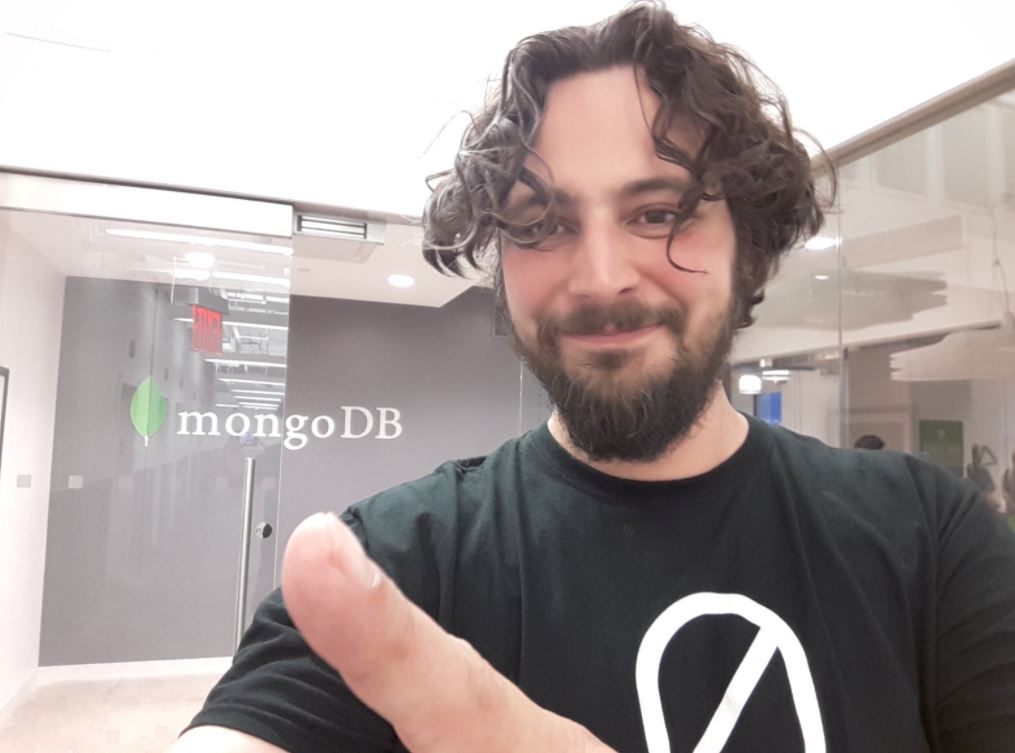 "I thought 'oh god' when I logged in," Gevers told RTL News. "I just don't want me to be able to get in, especially not with such an important account."

Gevers also said that Trump had no extra securities in place to protect his account. 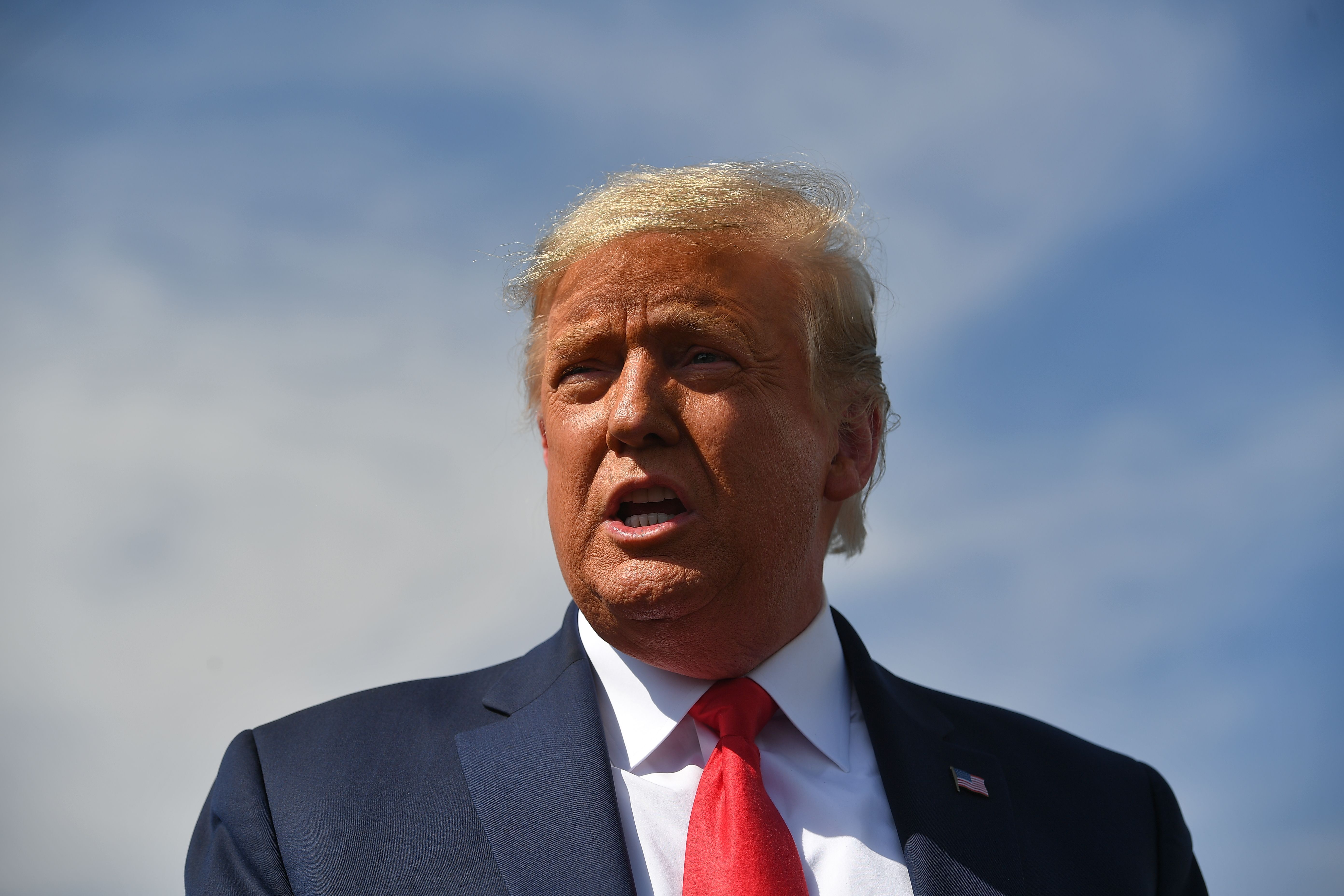 This isn't the first time Gevers has reported hacking into an account or leaking data on the internet.

According to Forbes, Gevers said:"We don’t want to be whistle-blowers – we want to fix stuff, not embarrass people."

Who is Victor Gevers?

The organization made the public aware of massive online breaches they had identified which compromised over 600,000 owners of the sites.

"Most of these systems are completely open," Gevers told Forbes.

"So we don’t need to break the law. We find out the owner of the database and we inform them. Compare us to volunteer firefighters. If we see smoke coming out of a house there is a possible fire. We ensure the fire goes out."

What else has he hacked?

He was also responsible for shining a light about facial recognition of Xinjiang Muslims in China.

The cache was left open by a Shenzhen-based facial recognition company and it exposed data relating to the real-time movement of Xinjiang Muslims.

A database of more than 2.5 million records including names and addresses; ID card numbers; dates of birth; passport photographs; employer details; and 6.5 million records relating to the GPS locations was in the system.

In addition, a recent report revealed that the Chinese government has internment camps for Uighur and other communities in Xinjiang which has garnered international criticism.

Gevers and his team also exposed a cache of personal profiles and chat logs from Chinese web cafes and also exposed a publicly accessible database that included the "breed ready" status of 1.8 million Chinese women.