ERIK Finman made his name as a “Bitcoin millionaire” when he was still a teenager.

He once again hit the headlines with the launch of his Freedom Phone, a device he claims is completely uncensored. 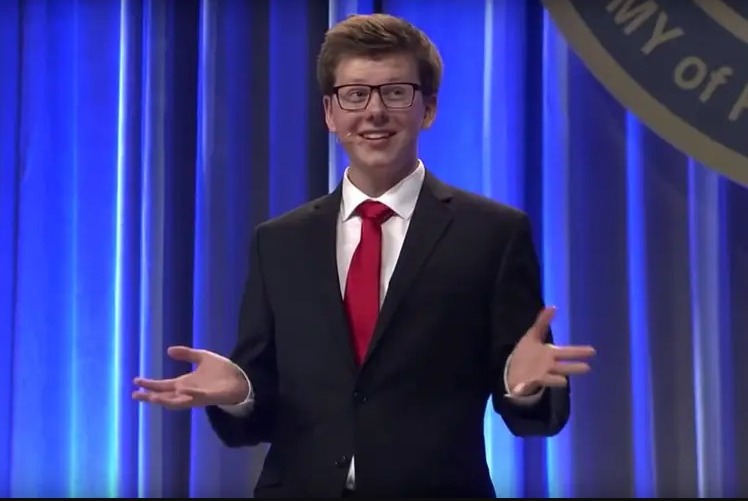 Who is Erik Finman?

Erik Finman, 22, claims he became the “world’s youngest Bitcoin millionaire” when he was just 18.

Finman, the youngest of three siblings, grew up in Post Falls, outside of Coeur d’Alene, Idaho.

He first became interested in Bitcoin and cryptocurrencies in 2008 following the financial crisis.

Finman used $1,000 from his grandmother which she had given him for his scholarship fund to buy around 100 Bitcoins, which were valued between $10-12 each at the time, according to Business Insider.

He dropped out of high school at just 15 years of age after selling $100,000 worth of Bitcoin and went on to found the education start up Botangle.

Finman sold the company for 300 Bitcoins two years later and moved to Silicon Valley when he was 17. 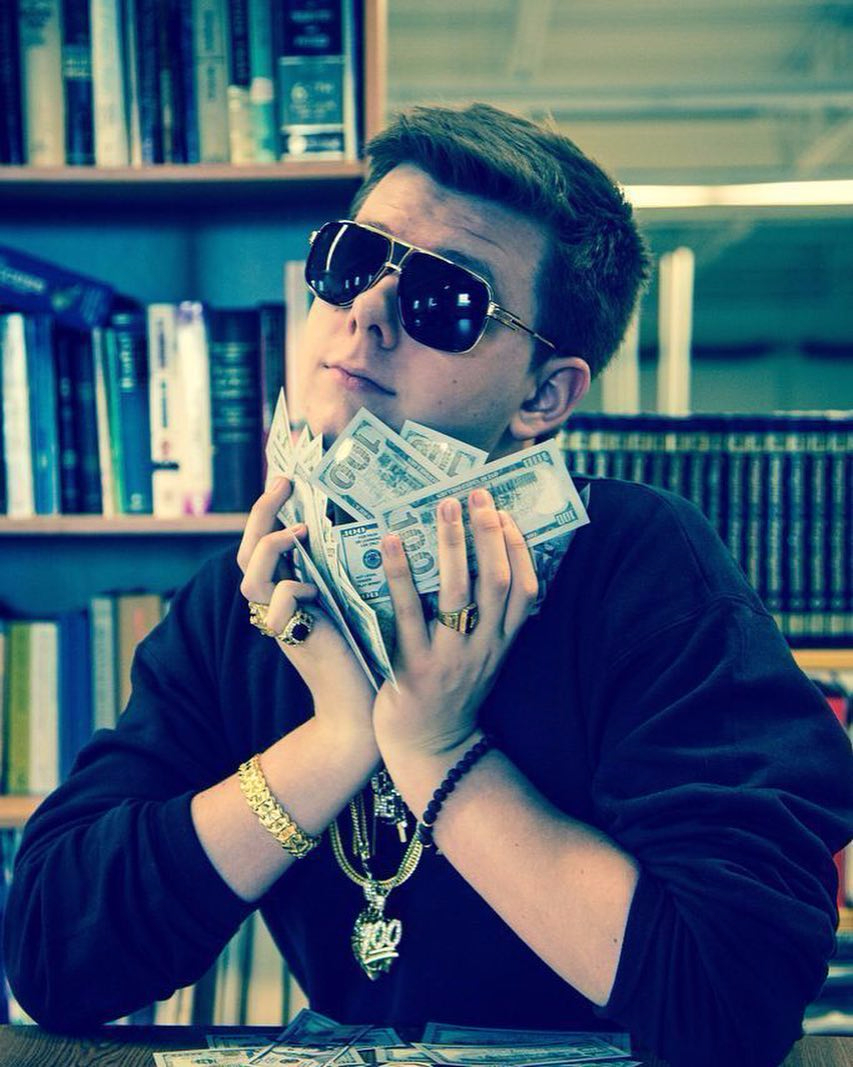 He is thought to have become a Bitcoin millionaire at the age of 18 when the cryptocurrency was valued at $2,700.

🚀 Follow our cyptocurrency live blog for the very latest news on Bitcoin, Dogecoin and market surges…

Finman announced the launch of the Freedom Phone on July 14, 2021.

In a Twitter message he said: “This is the first major pushback on the Big Tech companies that attacked us – for just thinking different.

“Complete with its own Uncensorable App Store & Privacy Features.

How much has Erik Finman made from cryptocurrency?

Accurately assessing the worth of cryptocurrency millionaires is a tricky business but according to TechGuide Finman is in the top five crypto-millionaires in the world.

Although he is only 22 years of age he is estimated to be worth $5million.

He has some way to go though to match the estimated worth of Charles Hoskinson and Baiju Bhatt, the co-founders of the cryptocurrency exchange Robinhood, who are said to have a combined net worth of $6billion.