Home » World News » Who is Ollie Ball and why is he trending?

OLLIE Ball has become a TikTok sensation thanks to his quirky, funny videos and culinary reviews.

The schoolkid has amassed 684,000 followers on the social media platform, with his videos clocking up over 5.1 million views. But who is he and why has he been removed? 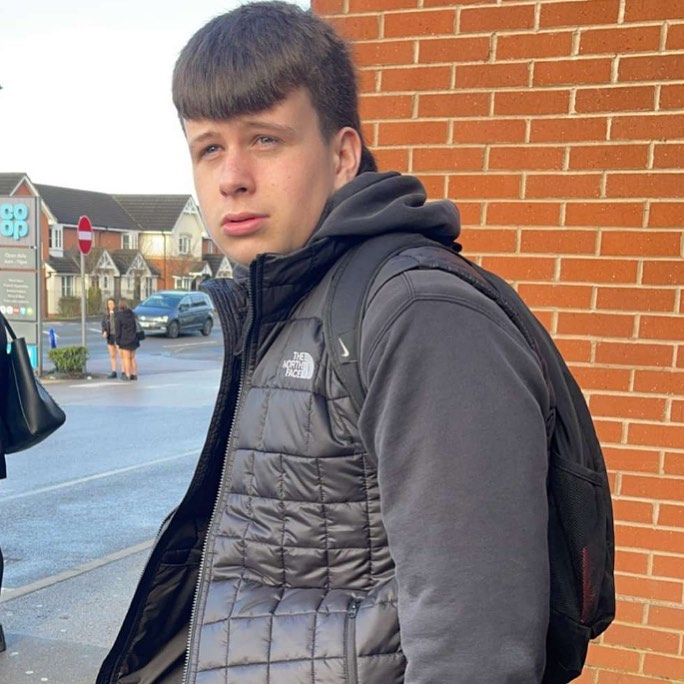 Who is Ollie Ball?

Ollie Ball is a 16-year-old school kid and TikToker who lives in the UK.

He often reviews snacks and food, such as Nandos, Kit Kats and Cadbury Creme Eggs.

He is also known for his popular phrases such as "chuck or scran it", "I've got commitment issues" and his tagline "It's Ollie Ball here".

Why is Ollie Ball trending?

Ollie Ball is been trending thanks to his funny TikTok videos. 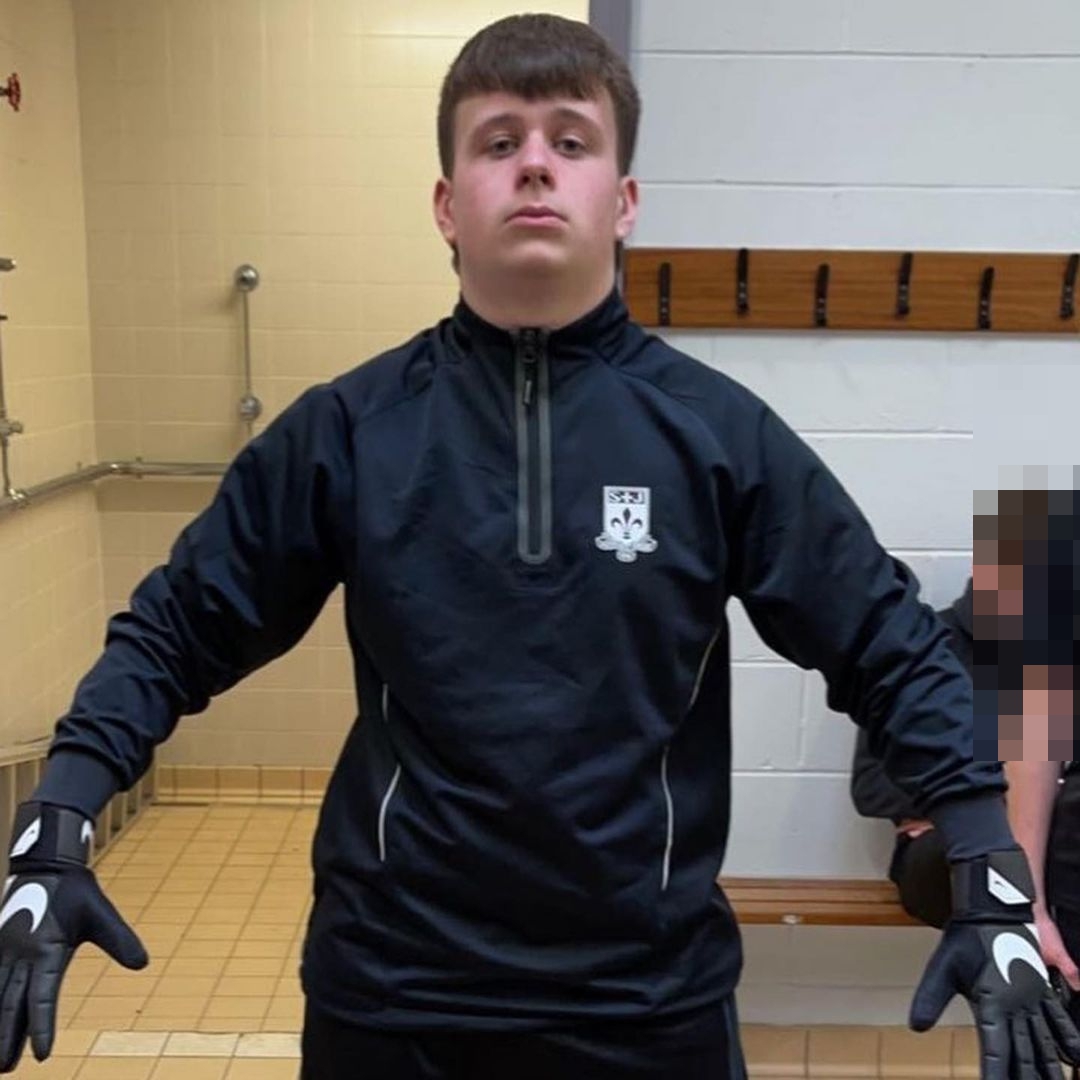 His popularity has risen so much that he even sells his own merchandise through his very own shop.

But the young content creator has also been trending after he was "permanently removed" from the social media platform.

Why has Ollie Ball been removed from Tik Tok?

Ollie Ball has reportedly been removed from the TikTok platform.

There has been no official reason for him being "permanently banned" from the platform.

But in a video on Instagram stories Ollie wrote: "Ollieball12 had been permanently banned for no reason we are working to get it back."

Fans of the young comedian are up in arms about his removal.

One fan on Twitter wrote: "How can tik tok ban jacobchuckorscranit all I look forward to these days is hearing ‘it’s Ollie ball here’ then delivering his banging reviews"

Another wrote: "im a literal adult and im genuinely quite upset ollie ball’s main tiktok got banned what the f*** is wrong with me why do i find an actual schoolchild so painfully funny."

Meanwhile, another Ollie fan wrote: "Honestly couldn’t tell you how or why the Ollie Ball Here videos are funny, but they are. I love them.