Home » World News » Who was Bushwick Bill, what was the Geto Boys rapper's cause of death and was he shot in the eye?

TRIBUTES have been paid to a rapping "legend" who took Texas by storm with his no-bars held music.

Here's what we know about the late musician Bushwick Bill and how he found fame with the Geto Boys. 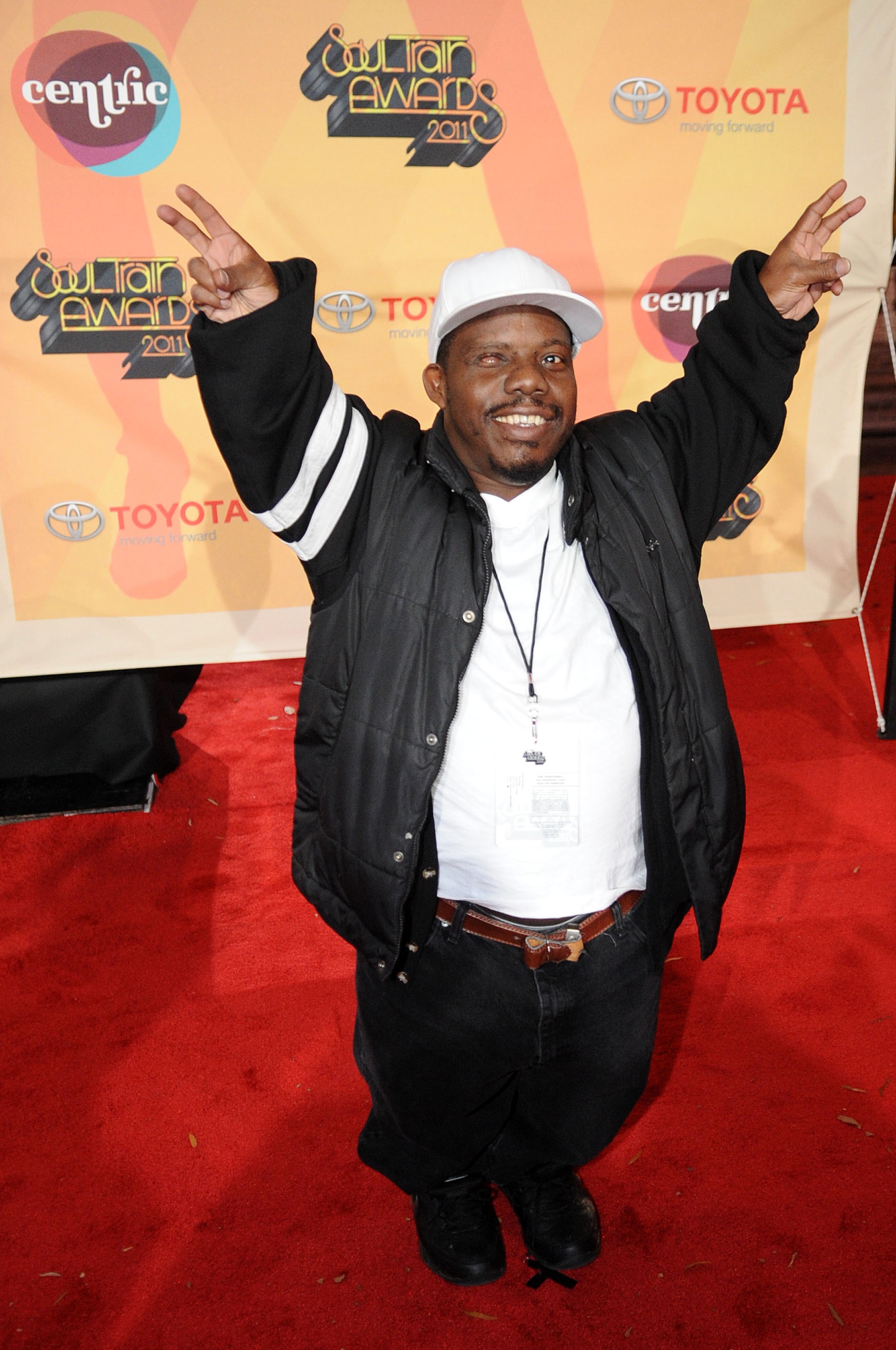 Who was Bushwick Bill?

The musician was best known as one third of the pioneering Geto Boys, a Texan trio he initially joined as a dancer in 1986.

Later he transitioned to rapping, gaining notoriety with the group for their third album We Can't Be Stopped.

Bill, whose real name was Richard Shaw, was born in Kingston, Jamaica, in 1966.

The musician was born with dwarfism and was listed as 3ft 8in.

His band's gritty "horrorcore" verses punctuated by tales of violence, misogyny and hustling, made them platinum sensations and showed that rap had strength outside the strongholds of New York and Los Angeles.

Shaw was the Texan group's most explosive member and played up his real-life chaos in his music.

He appeared on seven of the group's eight albums and continued performing until the end.

He was due to perform at a gig in Dallas, Texas, days before his death but was rushed to hospital. 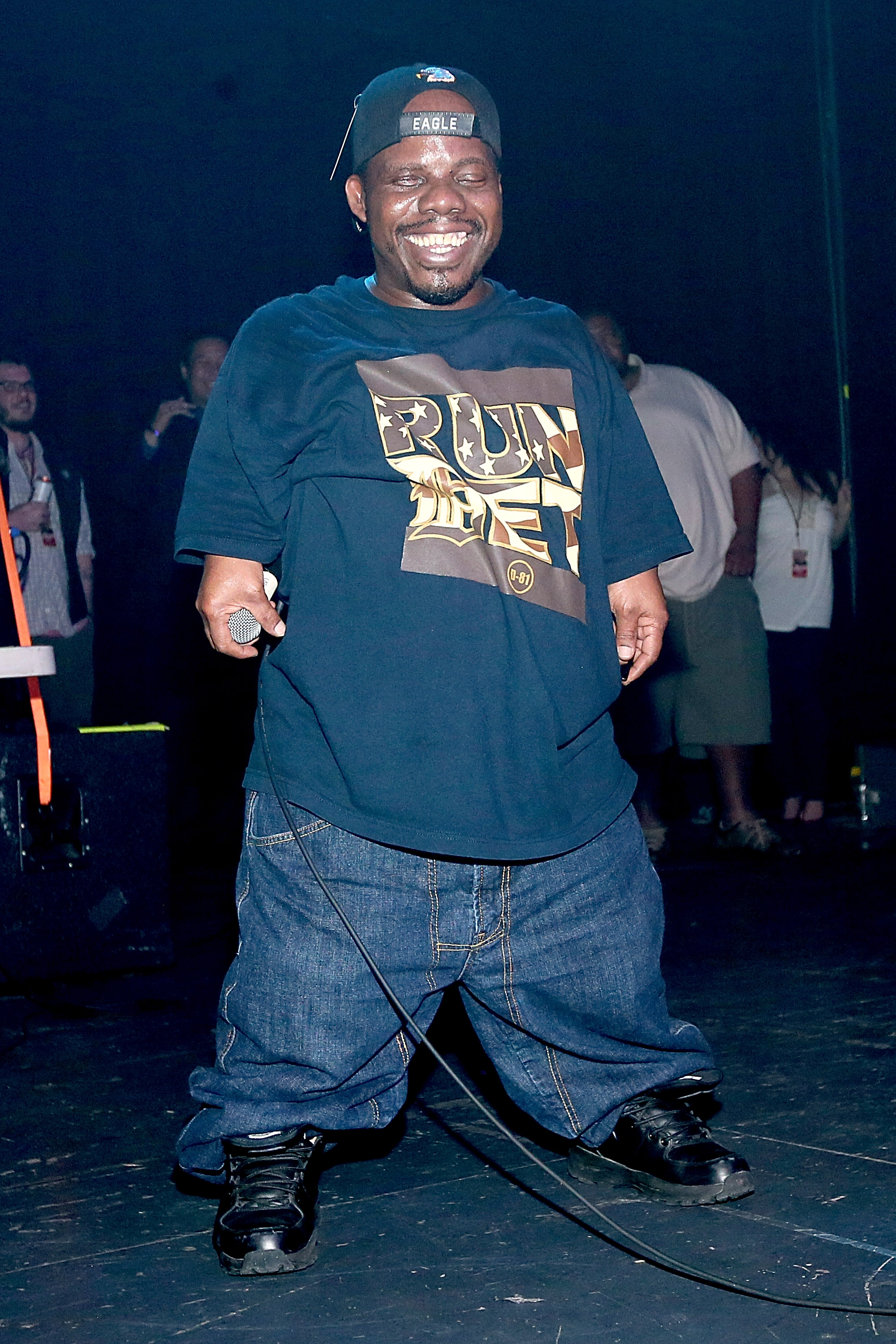 What was the Geto Boys rapper's cause of death?

The rapper revealed he had stage 4 pancreatic cancer in May 2019, three months after his diagnosis.

The 52-year-old's death was confirmed on June 10, 2019, after initial reports of his passing were refuted the previous day.

There are conflicting reports as to which US state the musician died in.

His publicist told the Associated Press that he died at a Colorado hospital while TMZ reports that one of Bill's representatives said he passed away in Houston, Texas.

His son Jason said his final words were: "I will love you forever."

Was he shot in the eye?

Shaw accidentally shot himself in the eye during an argument with his girlfriend in 1991 while high on PCP and drugs.

The aftermath was immortalised on the cover of Geto Boys' We Can't Be Stopped, which showed him with a bloody eye being wheeled out of hospital with his bandmates.

In an interview with TMZ, Bill said he wasn't afraid of dying, referencing one of his songs, Ever So Clear, from his 1992 solo album.

On the track he talks about shooting himself in the head and losing an eye when he was high on drugs.

He said he was working on new music for the sake of his children.