ON Monday 22 November, it was confirmed the father-in-law of Princess Eugenie, George Brooksbank – the father of her husband Jack – has died.

The 72-year-old died just days before his grandson, August's christening at the All Saints Chapel in Windsor Great Park, which was attended by the Queen. 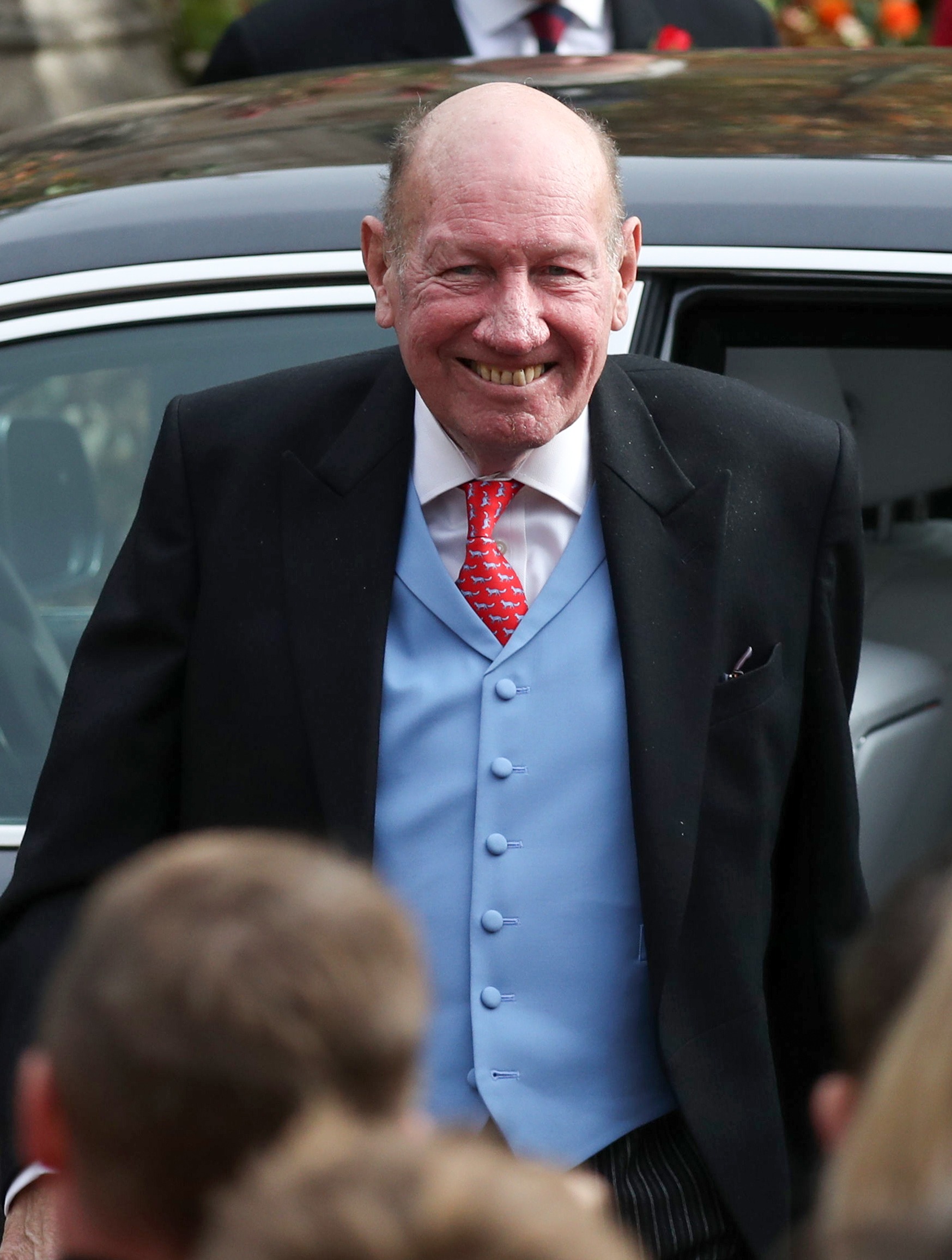 Who was George Brooksbank?

George Brooksbank was an Old Etonian and a retired chartered accountant and company director.

Prior to the pandemic, he split his time with his wife of nearly four decades, Nicola, at their apartment in a gated period conversion in Wandsworth, south London, and Bordeaux, France.

George had reportedly suffered with poor health after being forced into intensive care with Covid-19 in April 2020.

A royal insider told MailOnline: "George had been in hospital with Covid last year and was not the same after that.

"He had been unwell for some time. It’s been a difficult time for Jack losing his father before the Christening."

Princess Eugenie and Jack Brooksbank were reportedly told to "prepare for the worst" when Jack’s father was put on a ventilator for five weeks.

But despite the odds, he managed to recover and was able to leave the hospital last June.

Another source told the Mail Online that it had been a "miracle" he had survived those five weeks, and was wonderful he was alive for the birth of his grandson, August, in February 2021.

Mr Brooksbank's death hit the Royal Family just before the double Christening of the Queen's two great grandsons, August and his second cousin Lucas Tindall, the son of Zara and Mike Tindall.

August is Princess Eugenie and Jack Brooksbank’s first child and a first grandchild for both their parents.

He is also the ninth great-grandchild for the Queen. The baby is 13th in line to the throne.

What was his net worth?

George was considered to be rather wealthy as he made a fortune from being a chartered accountant and company director.

It is also known that his son Jack was educated at Stowe School in Buckingham, where boarding fees are currently almost £12,000 per term.

However, it is not currently known what George Brooksbank's personal net worth is.

What were George Brooksbank's titles?

The Brooksbank Baronetcy, of Healaugh Manor, in the parish of Healaugh, in the West Riding of the County of York, is a title in the Baronetage of the United Kingdom.

It was created on 15 September 1919 for Edward Brooksbank.

The younger brother of Edward Brooksbank, and second Baronet was Captain Stamp Godfrey Brooksbank – the father of George Brooksbank.