Home » Who was Jerry Krause and what was his cause of death?

JERRY Krause, the architect of a basketball dynasty, served as the general manager of the Chicago Bulls from 1985 to 2003. 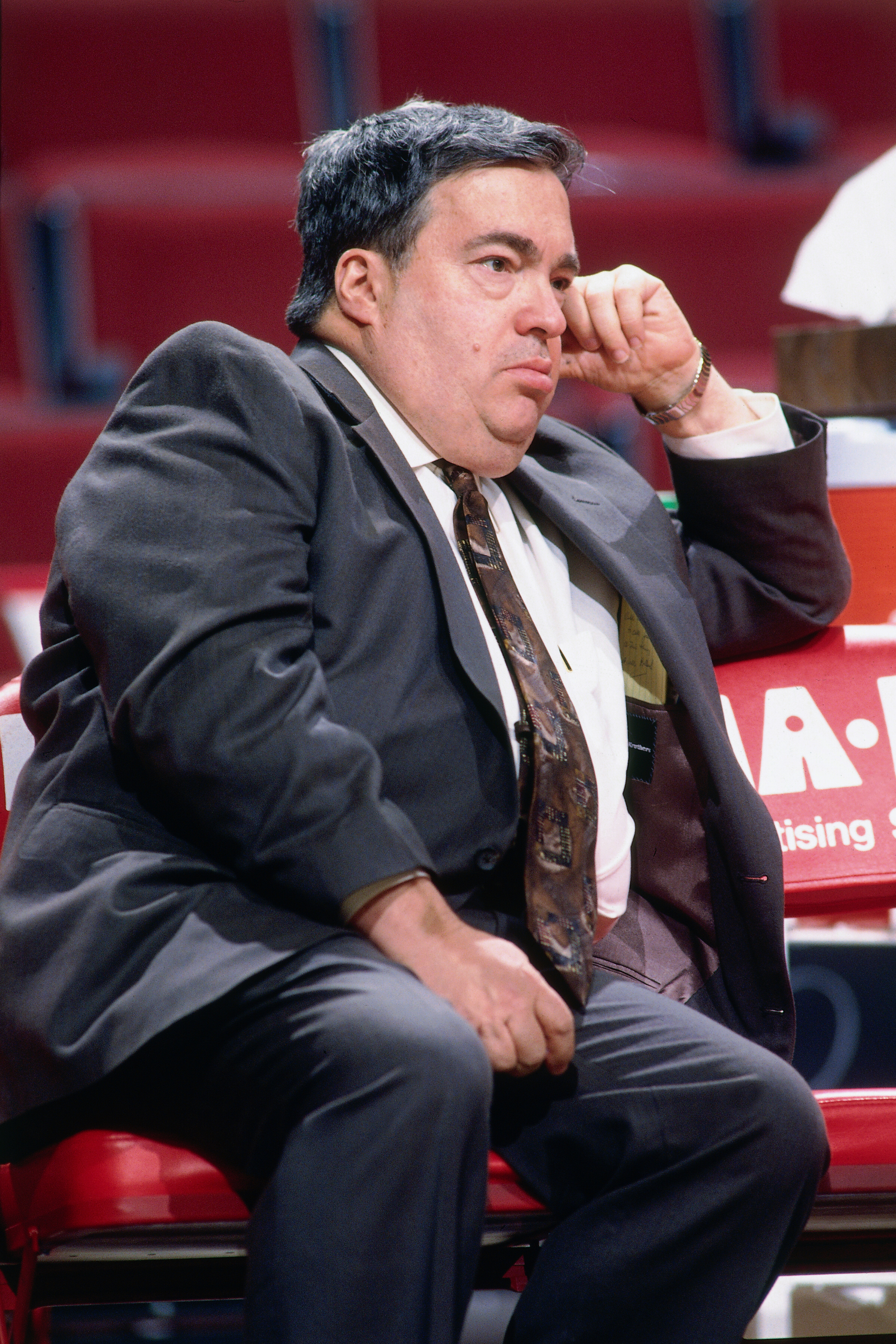 Who was Jerry Krause and what was his cause of death?

Jerry Krause, who served as general manager of the Chicago Bulls for nearly two decades and won six NBA titles, died on March 21, 2017.

Krause had been struggling with health issues when he passed away.

The longtime executive was painted as the Bulls' villain in The Last Dance, the 2020 ESPN documentary series about Michael Jordan.

He was not available to defend himself since he had passed away three years before. 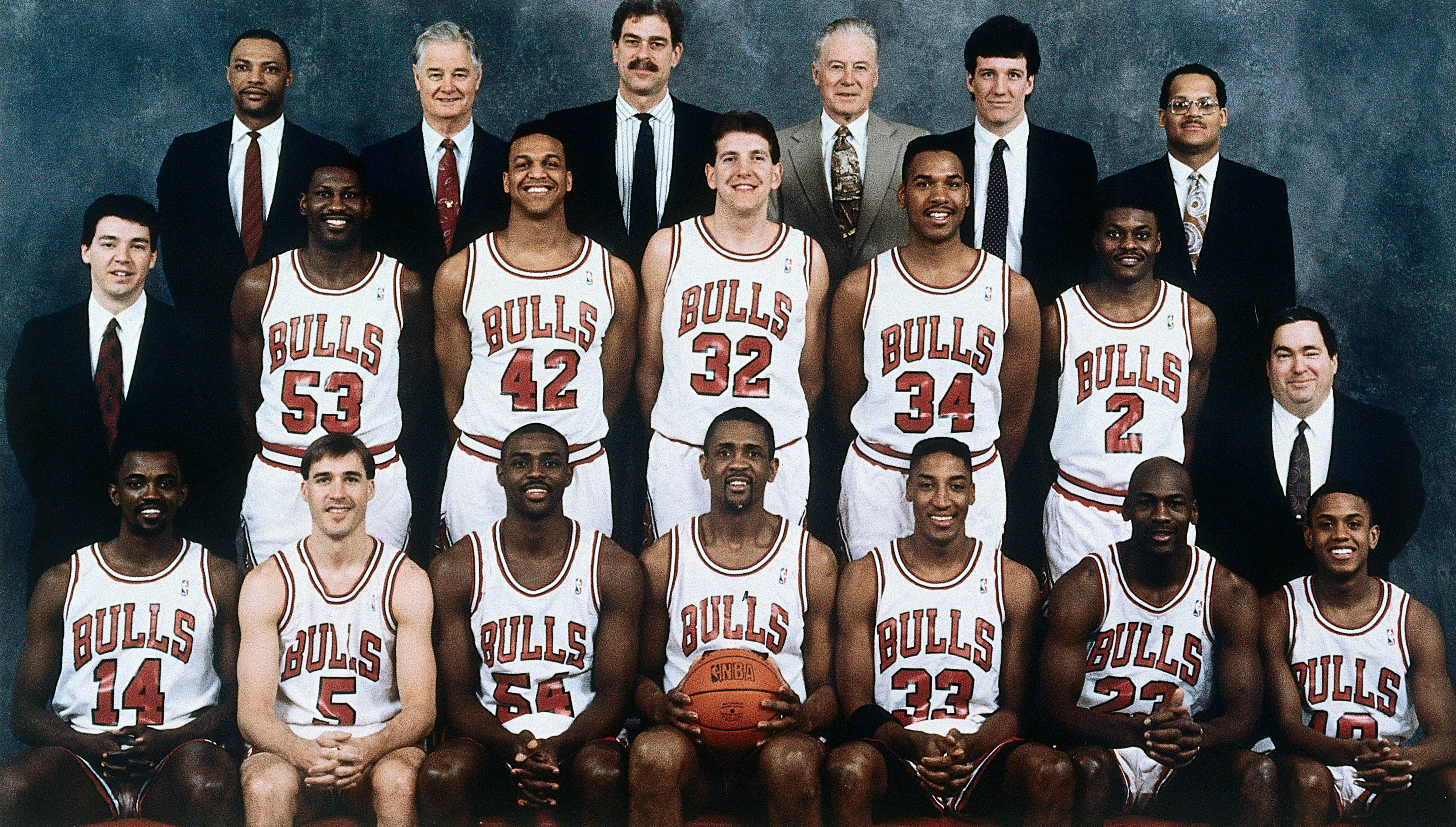 “He had a way of alienating people,” team owner Jerry Reinsdorf said in the documentary, according to The New York Times.

Krause had a difficult relationship with Phil Jackson, who coached the Bulls from 1989 to 1998 and led them to all six titles.

“His relationship with me had become such a circus there was no chance for reconciliation,” Jackson said, according to The Times. 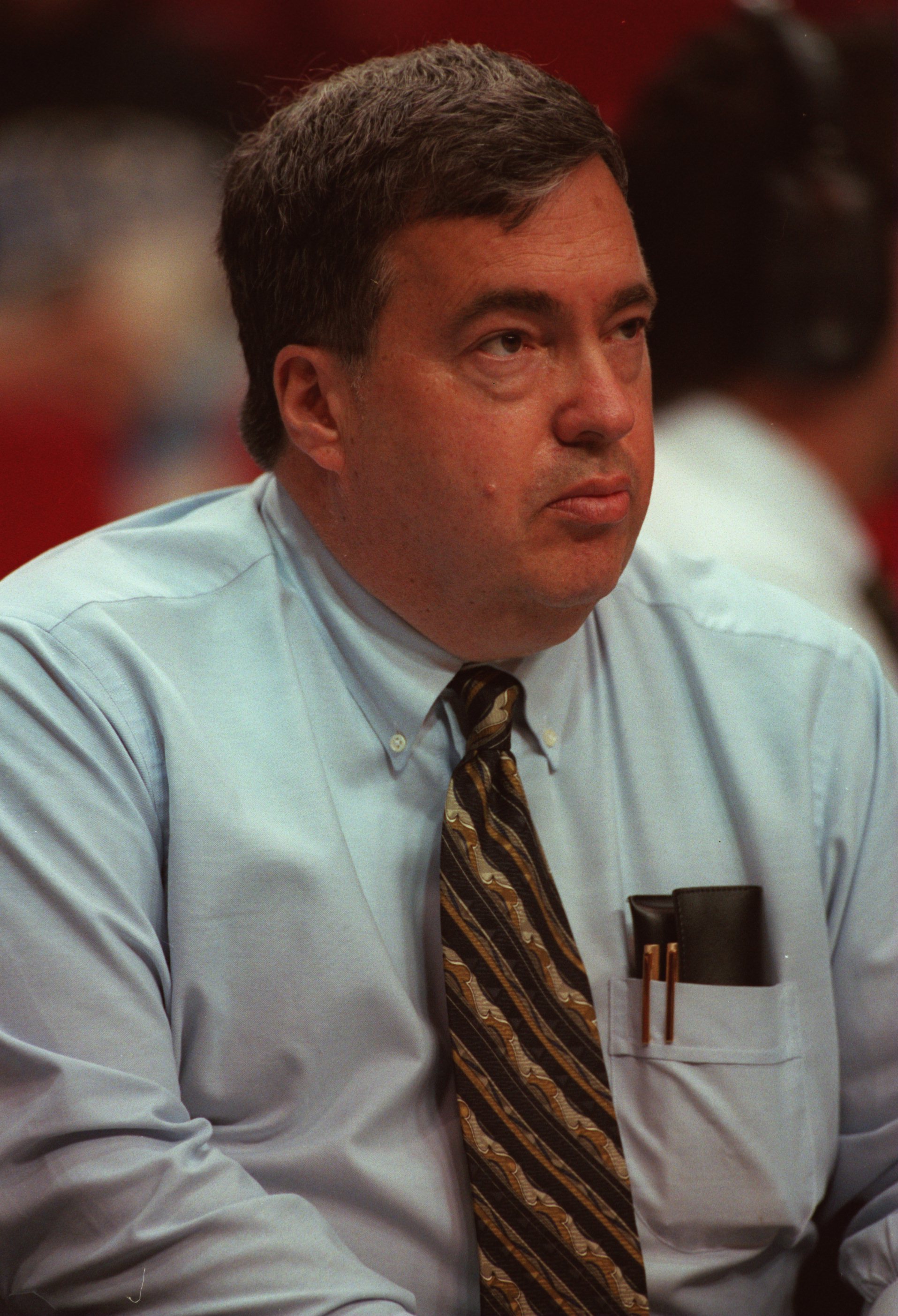 “He tried to make me feel so special, yet he was still willing to trade and do all that stuff but never would tell me to my face,” said Pippen.

“After you’re in the game for a while, you realize that nobody is untradable, but I felt insulted.”

Pippen would be traded to the Houston Rockets in 1998.

Bill Wennington, who also played for the Bulls, added: “Was Jerry Krause a bad guy? No. He was a good guy.

"If you saw him interact with your kids, you knew he was a good man.”

Krause was hired to be the Bulls' general manager in 1985 – one year after the team drafted Jordan.

The Bulls would win their first NBA title in 1991.