Home » World News » Who was NFL star Will Smith and what happened to him?

WILL Smith was an ex-New Orleans Saints player who was fatally shot during a road rage incident in 2016.

Cardell Hayes, who shot Will eight times, claimed self-defense in his original 2016 trial but was found guilty. 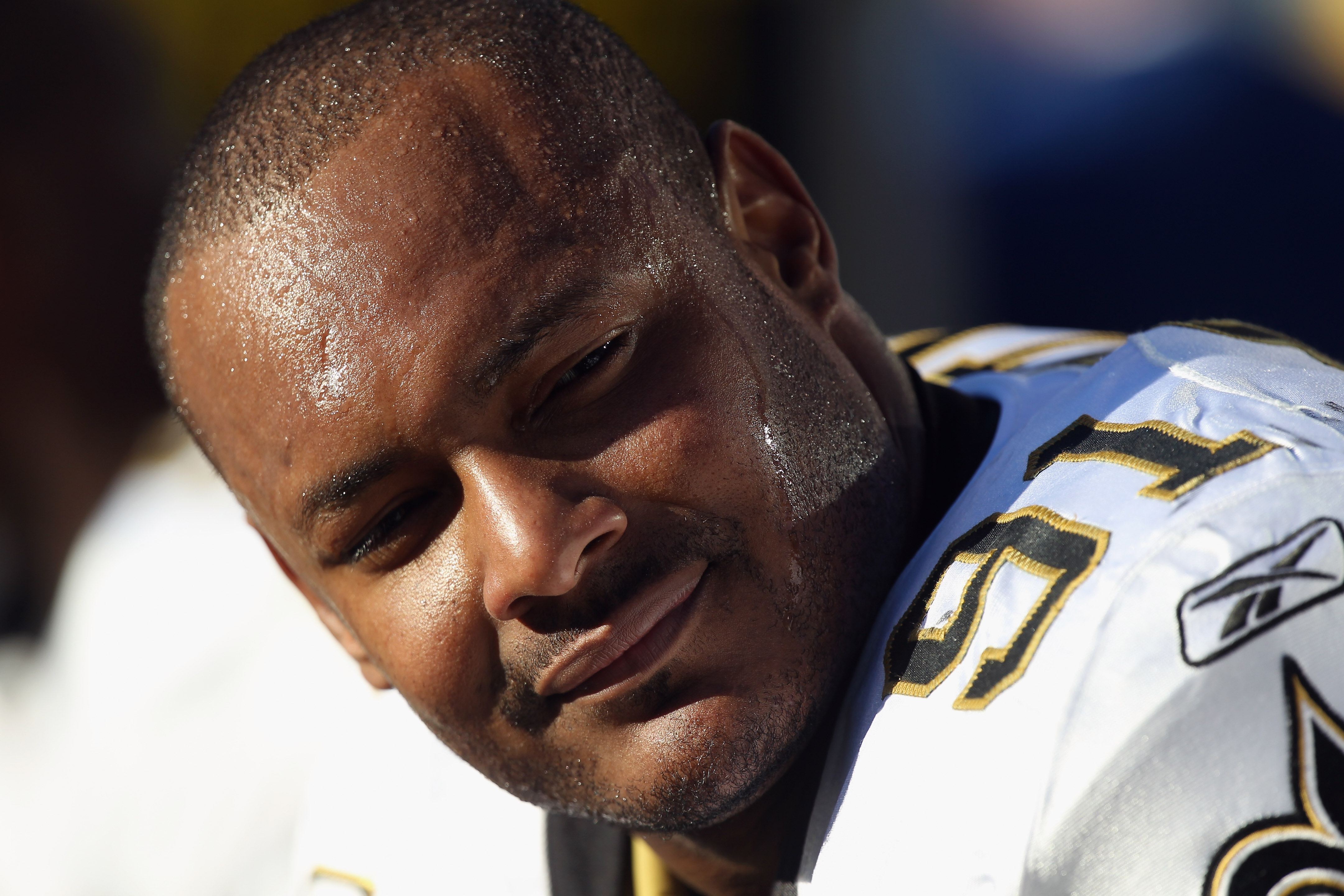 Who was NFL star Will Smith?

Will Smith began his football career in 2002 at Ohio State.

In 2014, he was signed to the New England Patriots but was released during the preseason.

He had three children, two of whom he shared with his wife Racquel Smith. 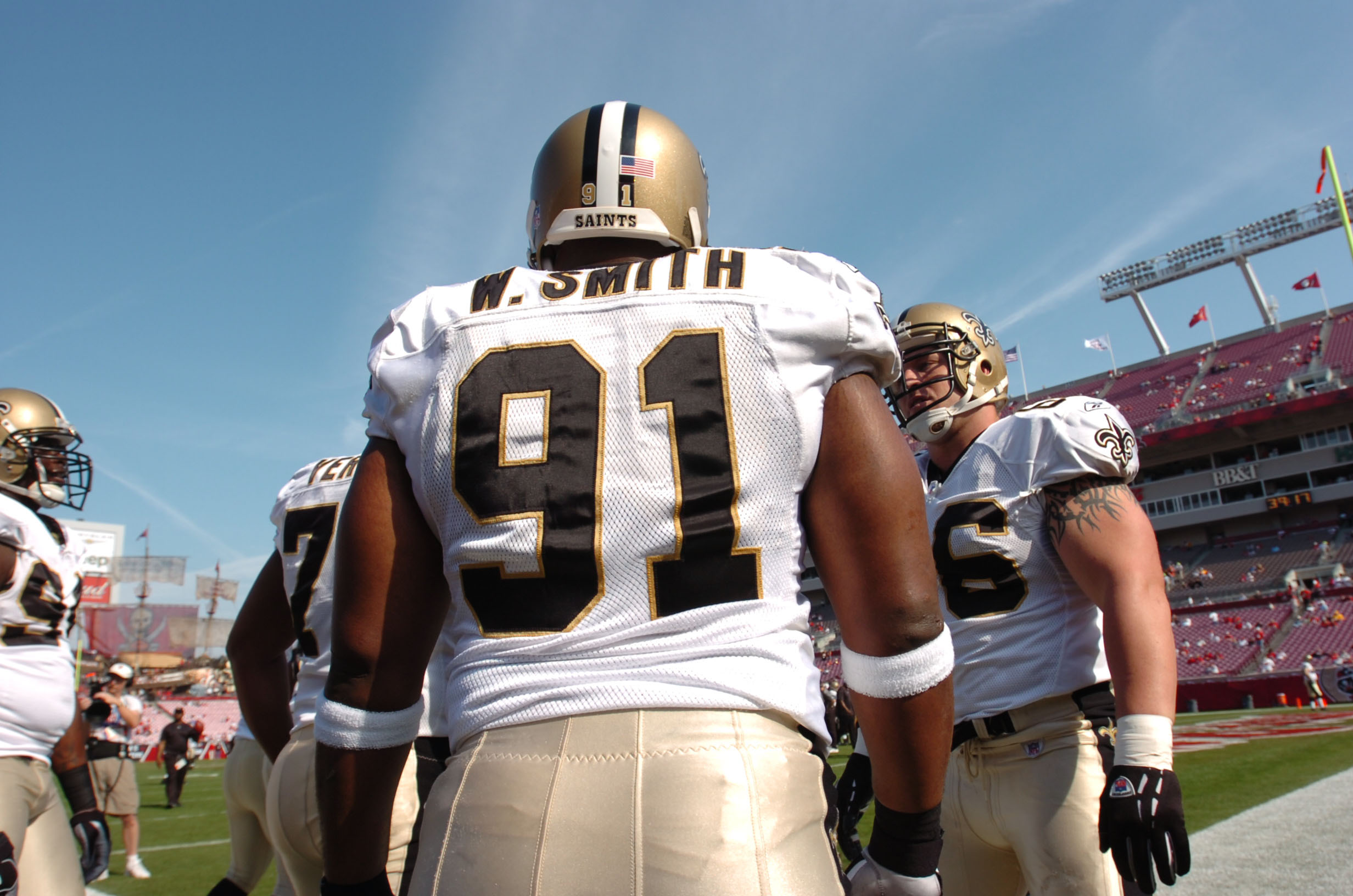 What happened to him?

On April 9, 2016 Will was gunned down in a road-rage altercation.

Will was driving himself, his wife, and two unnamed passengers when he was rear-ended by a Hummer driven by Cardell Hayes.

This caused Will's car to hit another car carrying some of his friends.

Moments before being rear-ended, Will's car was allegedly hit by Hayes' car. 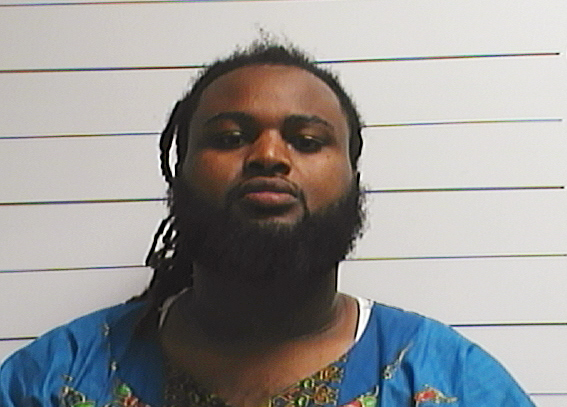 The two parties got out of their vehicles and exchanged words before Hayes pulled out a handgun firing multiple rounds shooting Racquel in the leg and Will in the back and torso.

Will was pronounced dead on the scene.

Where is Cardell Hayes now?

Cardell Hayes was originally sentenced to 25 years in prison for manslaughter and attempted manslaughter.

At the trial he claimed that he fired his weapon in self-defense.

However, the verdict has since been overturned by the US Supreme Court due to a non-unanimous jury that voted 10-2 to convict.

He has to be monitored by the court and stay home with the exception of a weekly church outing and court mandated drug testing.

It is not clear when Hayes will be released but his attorneys expect him to make bail.