Home » World News » Why are the Queen's hands purple?

THE Queen has sparked concern after being pictured with a purple hand in an official photograph. 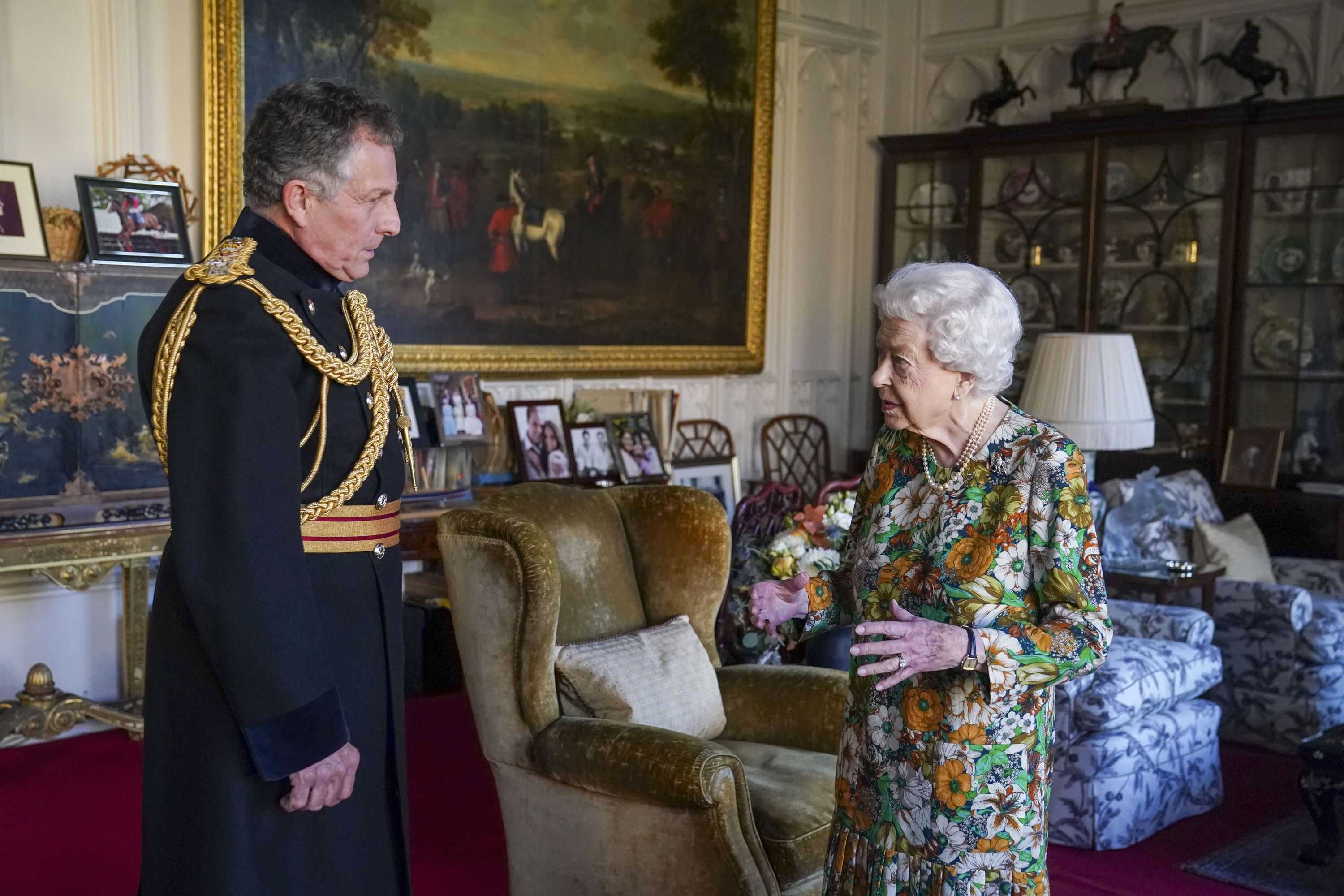 Why are the Queen's hands purple?

Sharp-eyed royal fans were concerned to see Her Majesty's hand was a dark purple colour as she took part in the face to face meeting.

Dr Jay Verma, from the Shakespeare Medical Centre, told Metro: ‘It might be Raynaud’s phenomenon or just really cold hands!

“The purple is due to deoxygenated blood.’

The Queen was previously pictured with purple hands in 2019, when she hosted King Abdullah, Queen Rania and Crown Prince Hussein of Jordan at Buckingham Palace in May 2019.

It raised initial concerns that the issue may be the result of something other than her advancing years.

However, the medical expert added that the darker hue can be caused by anything from lack of circulation, frail skin and exposed veins, to bruising and a leakage of blood to the tissue.

What is deoxygenated blood?

Deoxygenated blood – or venous blood – travels from the blood vessels to the right side of the heart.

And when there is not enough oxygen in the blood, the skin can turn darker – which could be a sign of Cyanosis, according to GP Dr Giuseppe Aragona.

He told the Metro: “Blood which has a normal amount of oxygen is a deep red and means your skin is its normal colour, however low oxygenated blood is bluer which causes your skin to have a purple hue.”

“It is known that Cyanosis can develop quicker if the person has suffered a minor health problem, so this could be linked to her recent injury.” 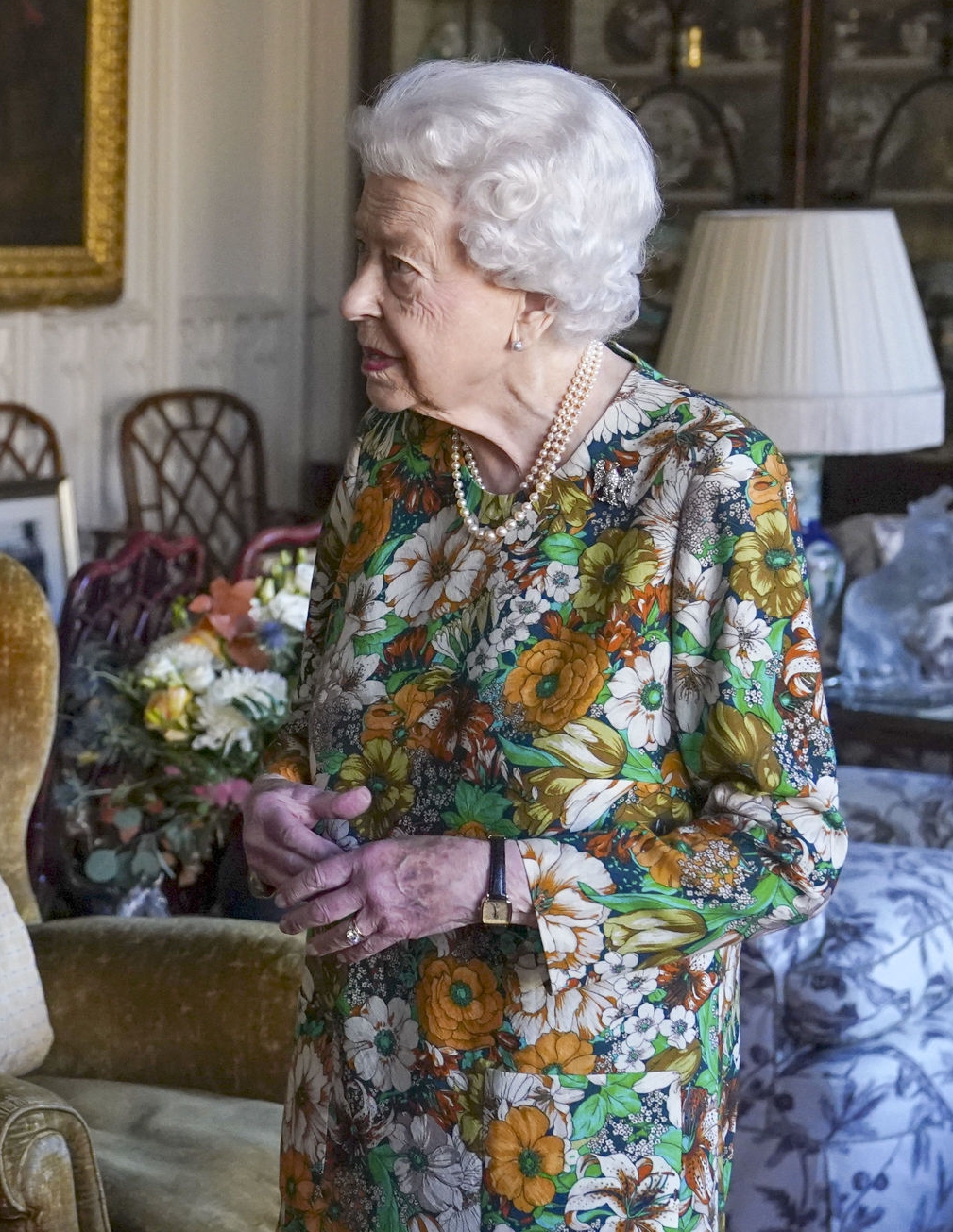 Why was the Queen in hospital?

Concerns were raised in October 2021 when the Queen was forced to stay overnight in hospital.

The Queen had been due to visit Northern Ireland on a two day trip but as The Sun revealed, she cancelled it on the advice of her doctors and was kept in hospital for test.

She stayed overnight because it was getting too late to take her on a 26-mile trip home, sources said.

But, he Majesty was understood to be back at her desk at Windsor Castle on Wednesday, October 20.

The October trip was believed to be the Queen's sixth major hospital trip in over 40 years.

She was later forced to pull out a reception at the Cop26 climate summit in Glasgow and the Remembrance Sunday Service at the Cenotaph due to a sprained back.