MOLLIE King, Gareth Southgate and Mo Farah have dressed to the nines today as they took their seats in the Royal Box for Wimbledon. 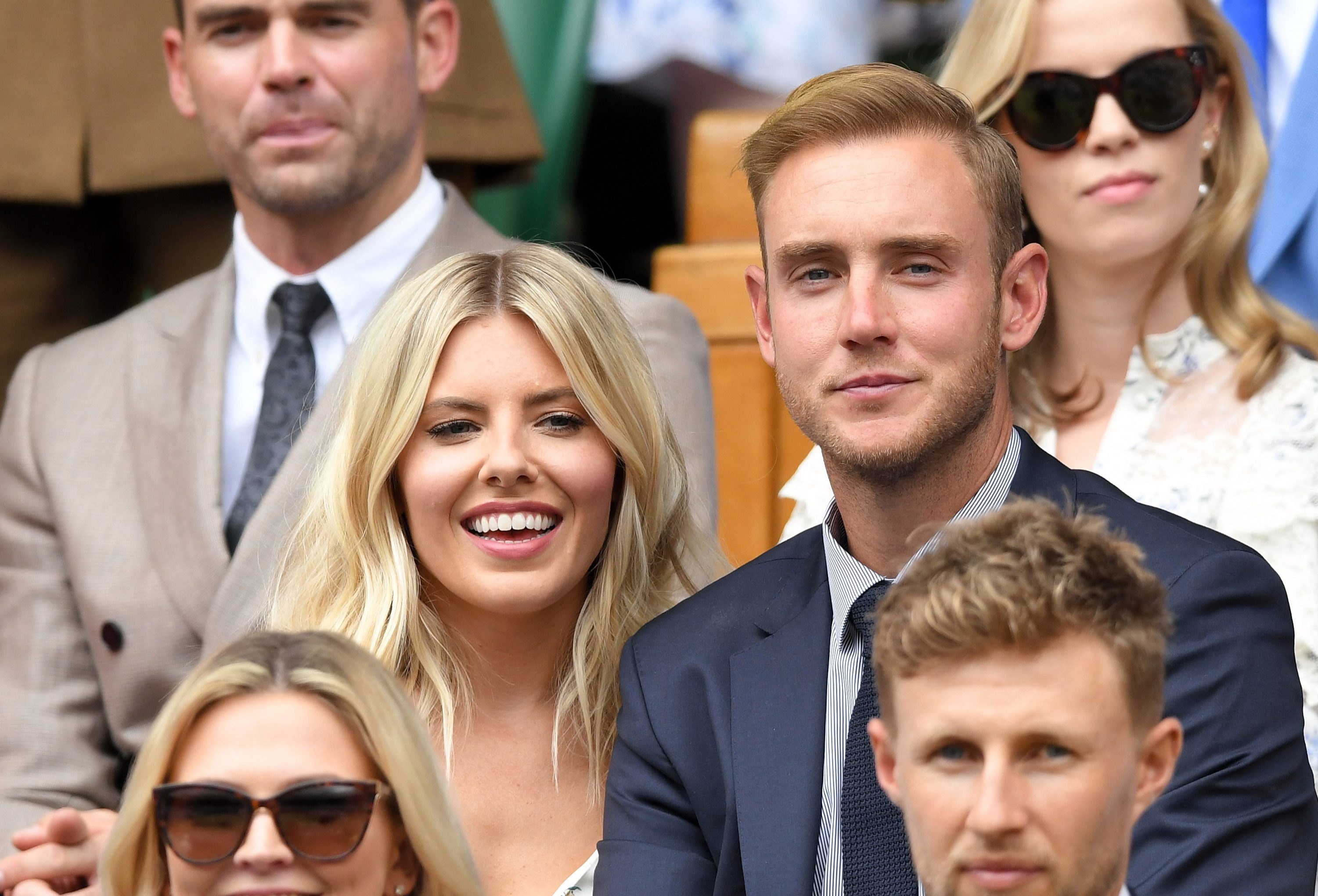 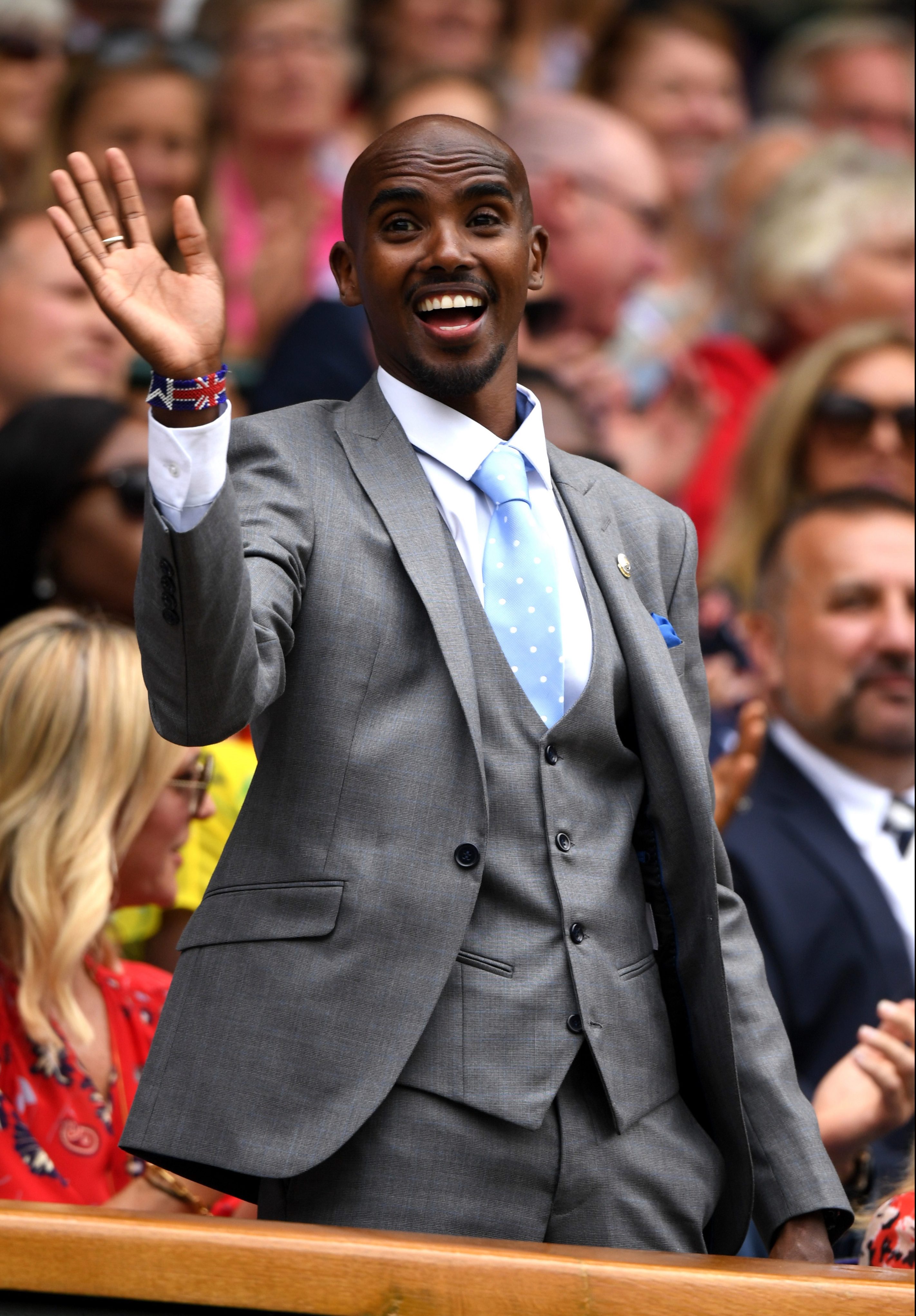 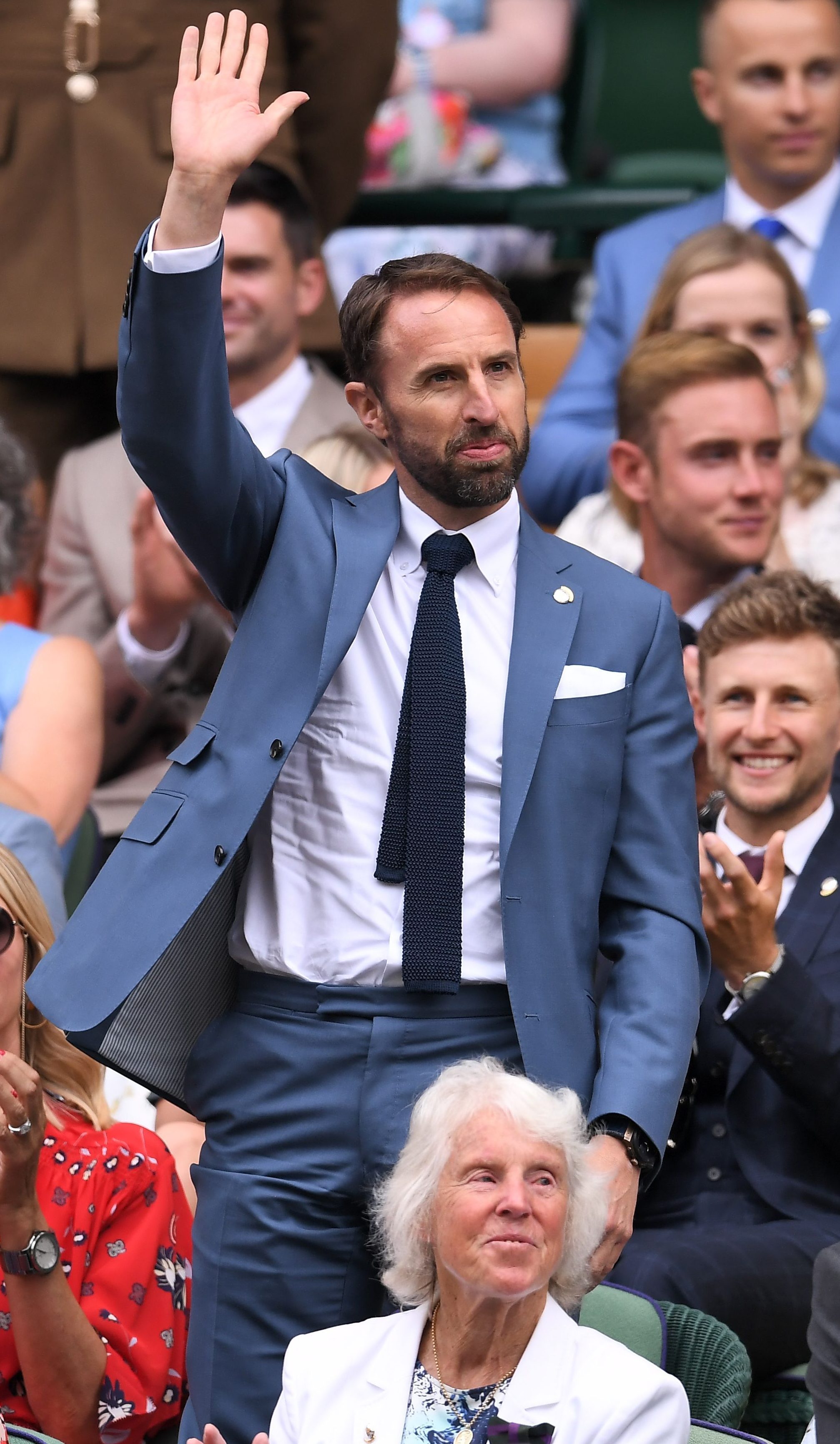 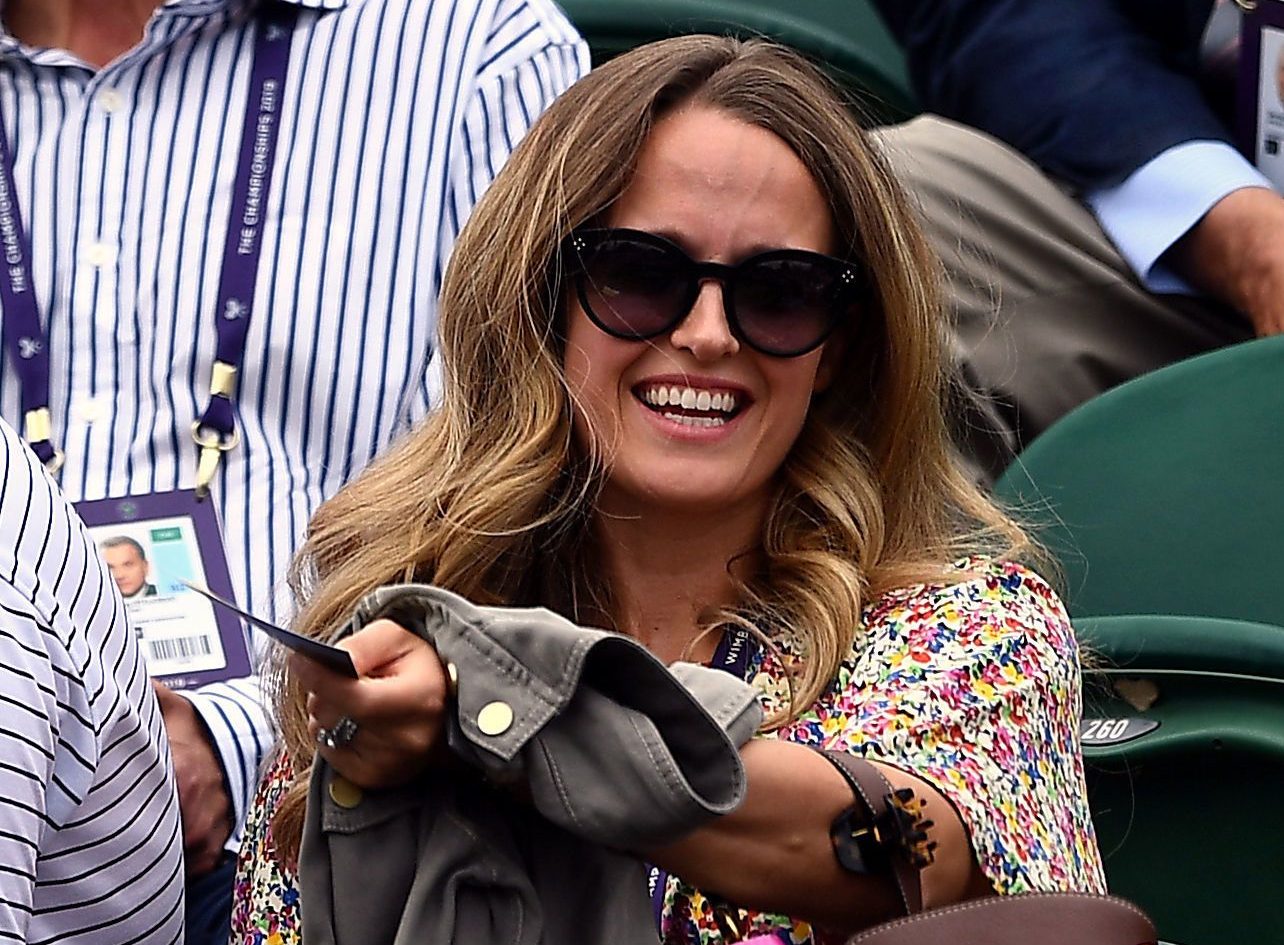 And England football boss Gareth Southgate left his trademark waistcoat at home as he joined the thousands of tennis fans to watch the match unfold.

Sir Mo Farah, who was accompanied by his wife Tania Nell, looked delighted to catch the action – smiling and waving in the Royal Box on day six of Wimbledon.

And the couple said they were relishing "some time away from the kids" as they joined a host of British sporting greats in the box.

When asked what he is most looking forward to about his day on Centre Court, Olympic champion Sir Mo joked: "We are both just excited to be away from the kids – it's just nice to have a little break, just the two of us."

Lady Tania added: "We had to escape from the kids. They're watching it on the telly – they asked if they could come but we said 'not today'."

In the Super Saturday line up, three Brits will show what they are made of on the singles court today.

Dan Evans will play João Sousa while Harriet Dart will face off against Aussie Ash Barty.

Brit Johanna Konta and Sloane Stephens will battle it out on Court 1.

But Brits are facing unsettled weather this afternoon, with rain on the horizon.

Met Office forecaster Marco Petagna said there was a risk some rain could affect play for the first time this tournament on Saturday.

He said: "The morning's looking like it could be off to a lovely sunny start.

"We will see the cloud gradually build through the morning, so by the start of play it will be quite cloudy – but still dry at that stage.

"Towards the end of the afternoon, there's a 30 per cent to 40 per cent chance of some rain developing."

Mr Petagna said the worst of the weather could come between 5pm and 9pm, with the clouds also likely to affect the evening light.

The temperature is expected to reach up to 23C.

MOST READ IN NEWS 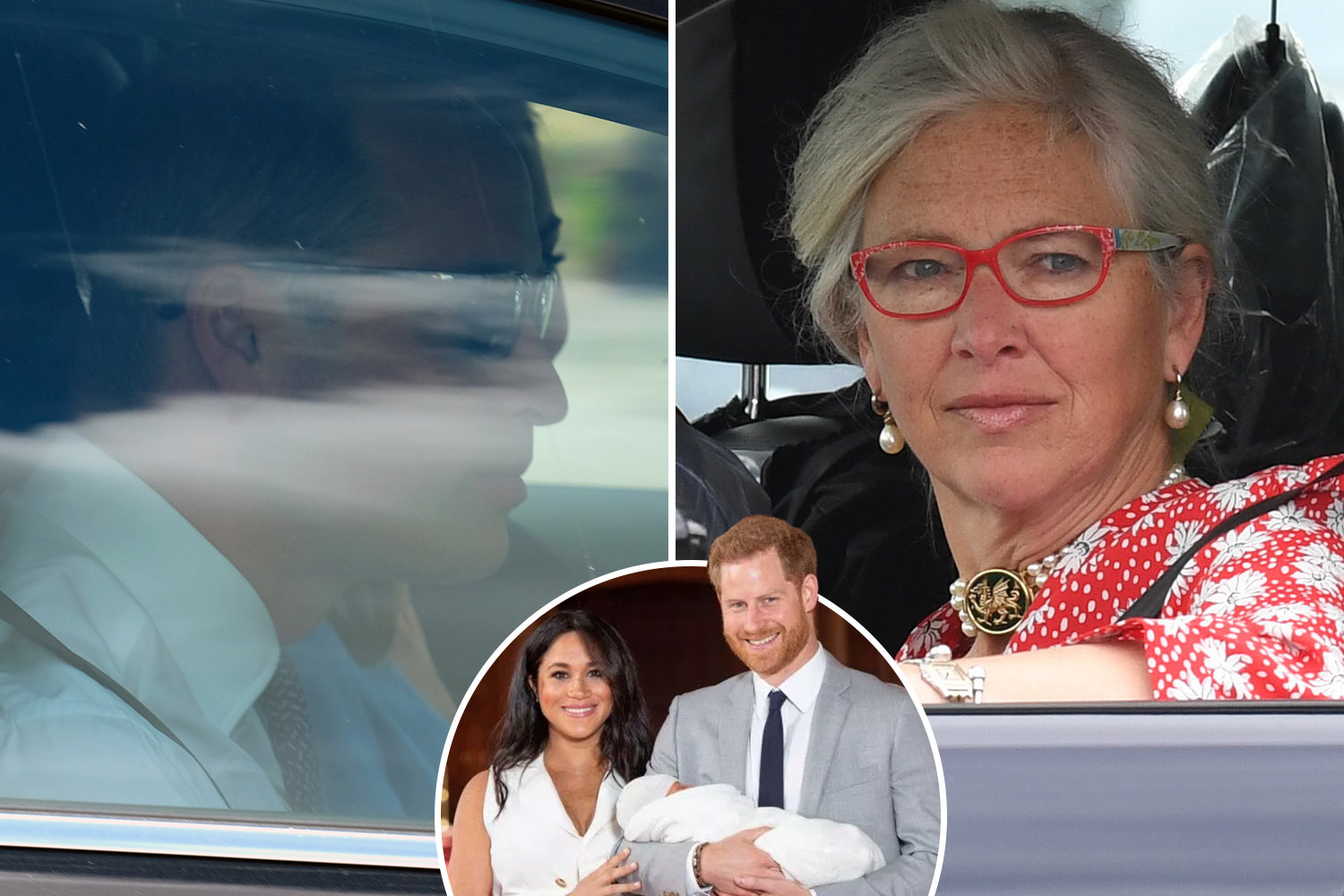 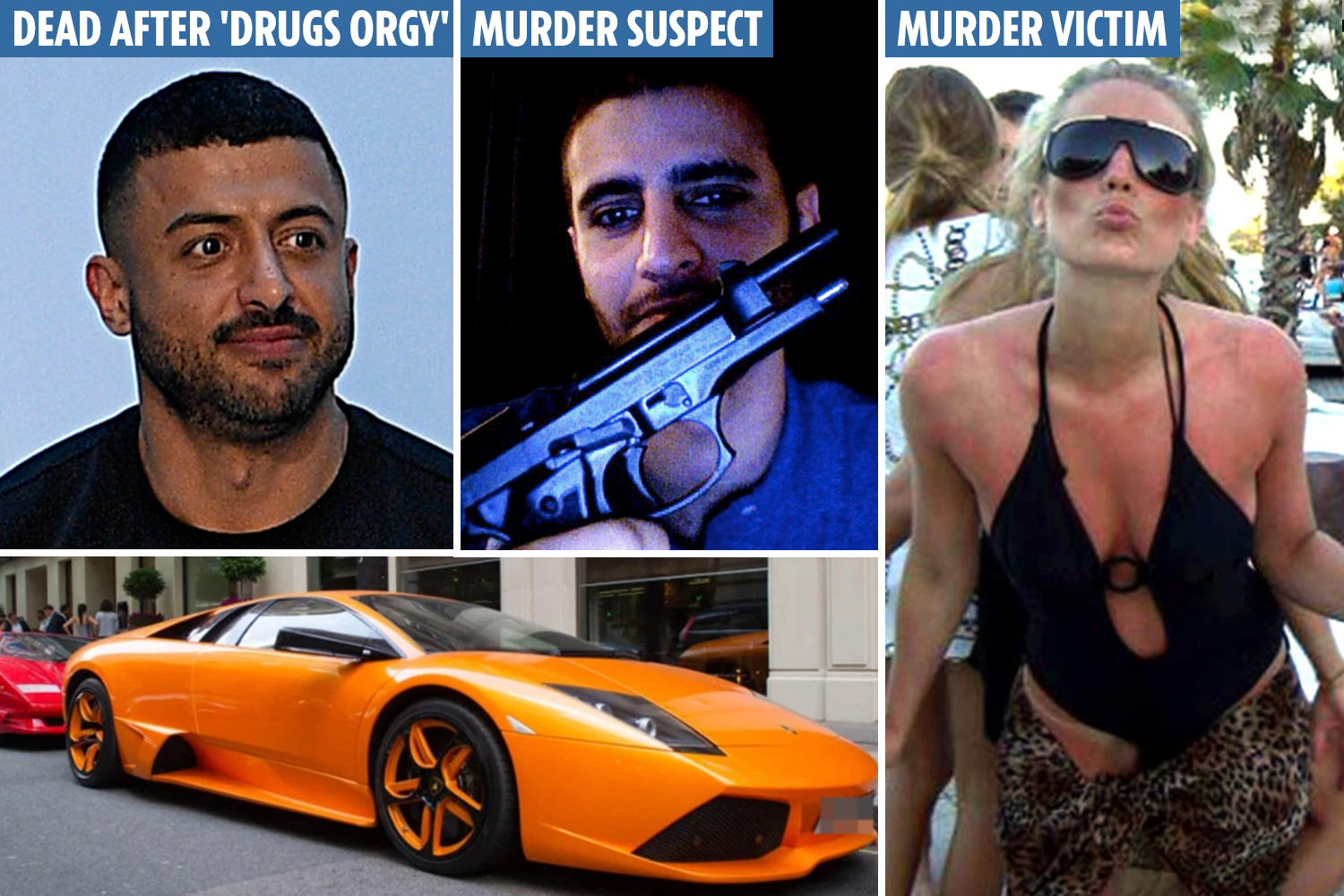 FAMILY TRAGEDY Girl, 5, found dead in bed by her parents after complaining of a sore tummy

It comes after Wimbledon officials reminded tennis fans to be careful with their champagne corks after a number of mishaps.

One rogue cork even hit a spectator in the face after a miss-fire, while play to be halted during a clash between Benoit Paire and Jiri Vesely when two corks went flying onto the green.

A spokesman for Wimbledon said: “In our conditions of entry, it states that all corked bottles, including bottles of champagne and sparkling wine, must be opened prior to being taken into the stands of any court.” 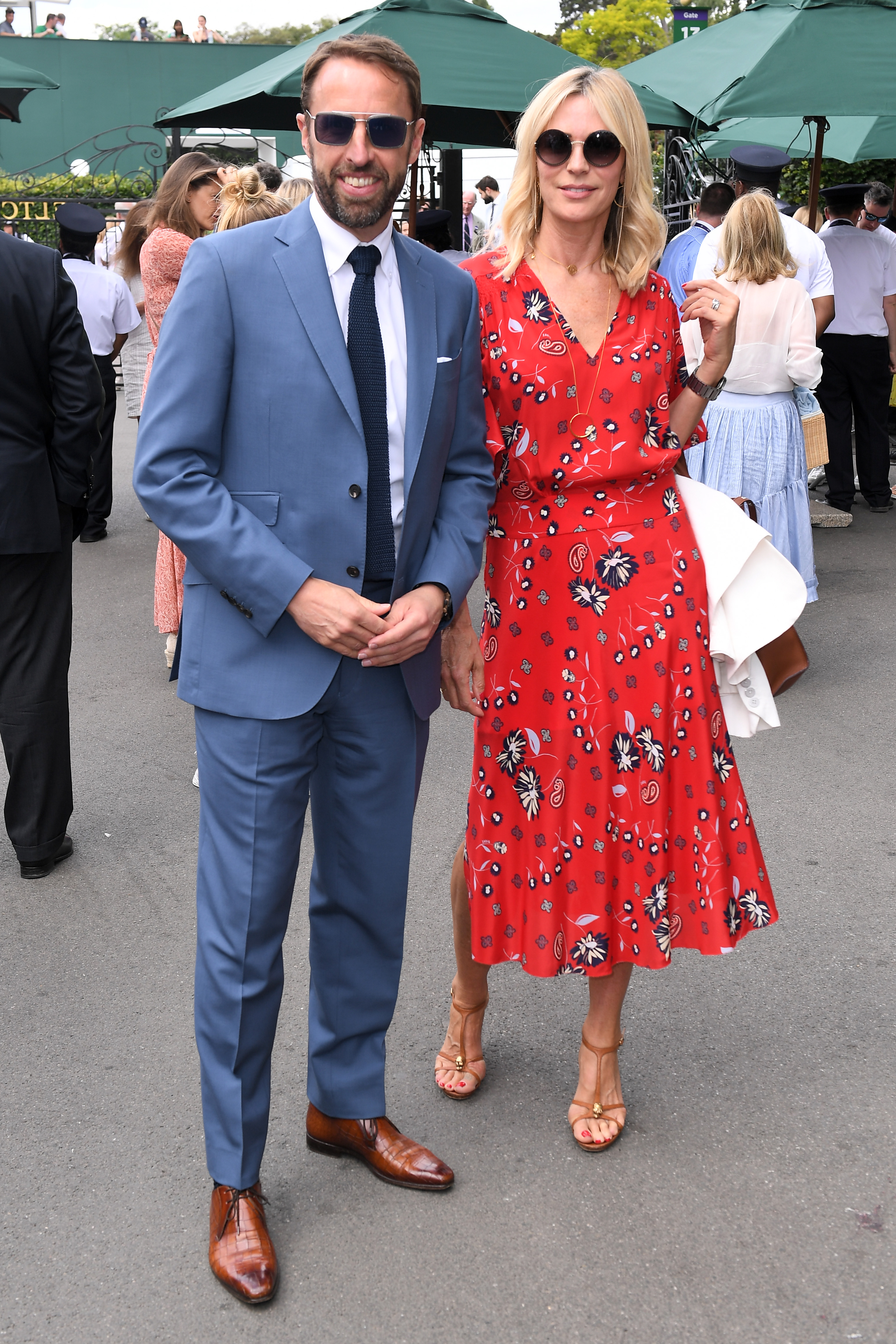 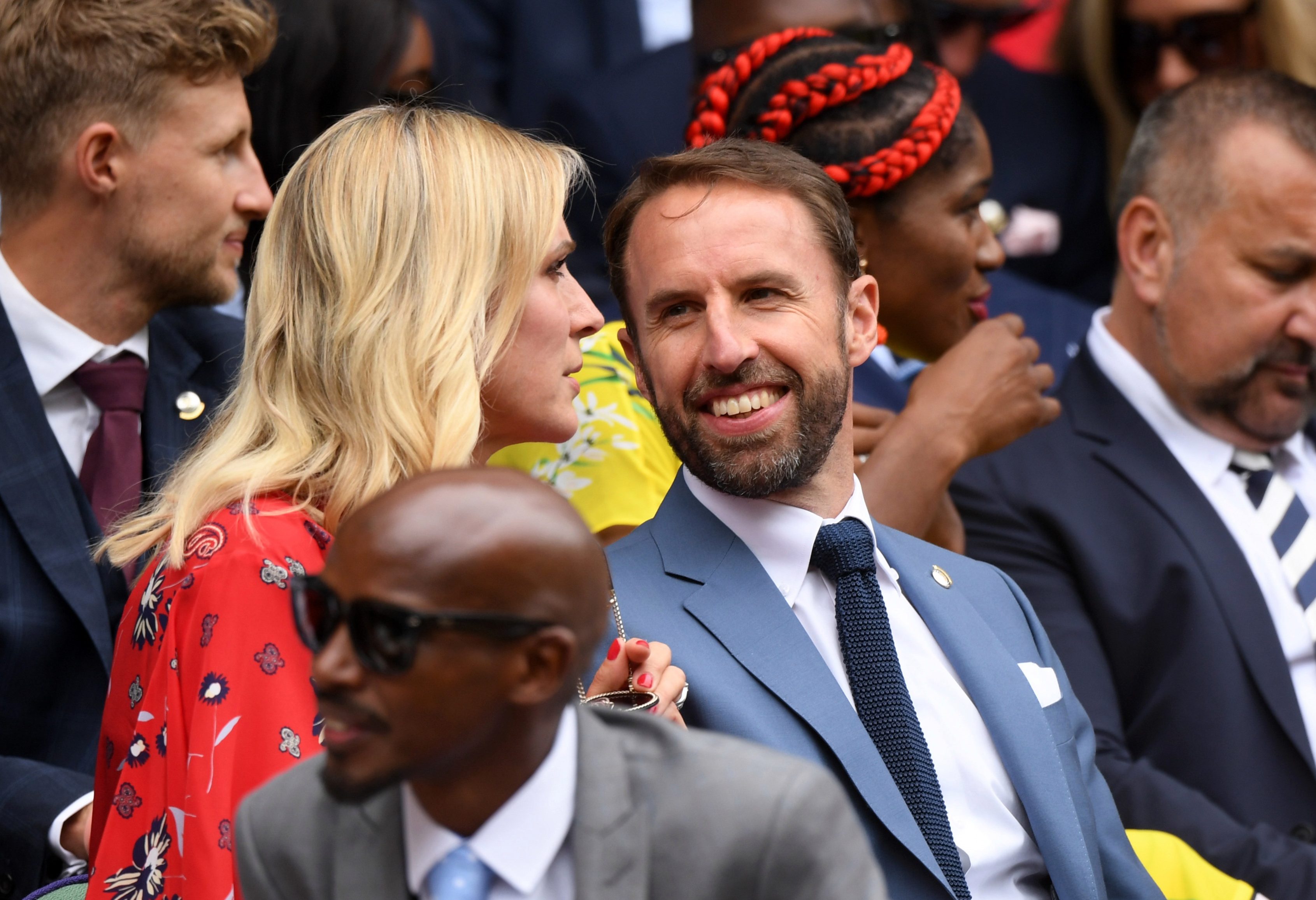 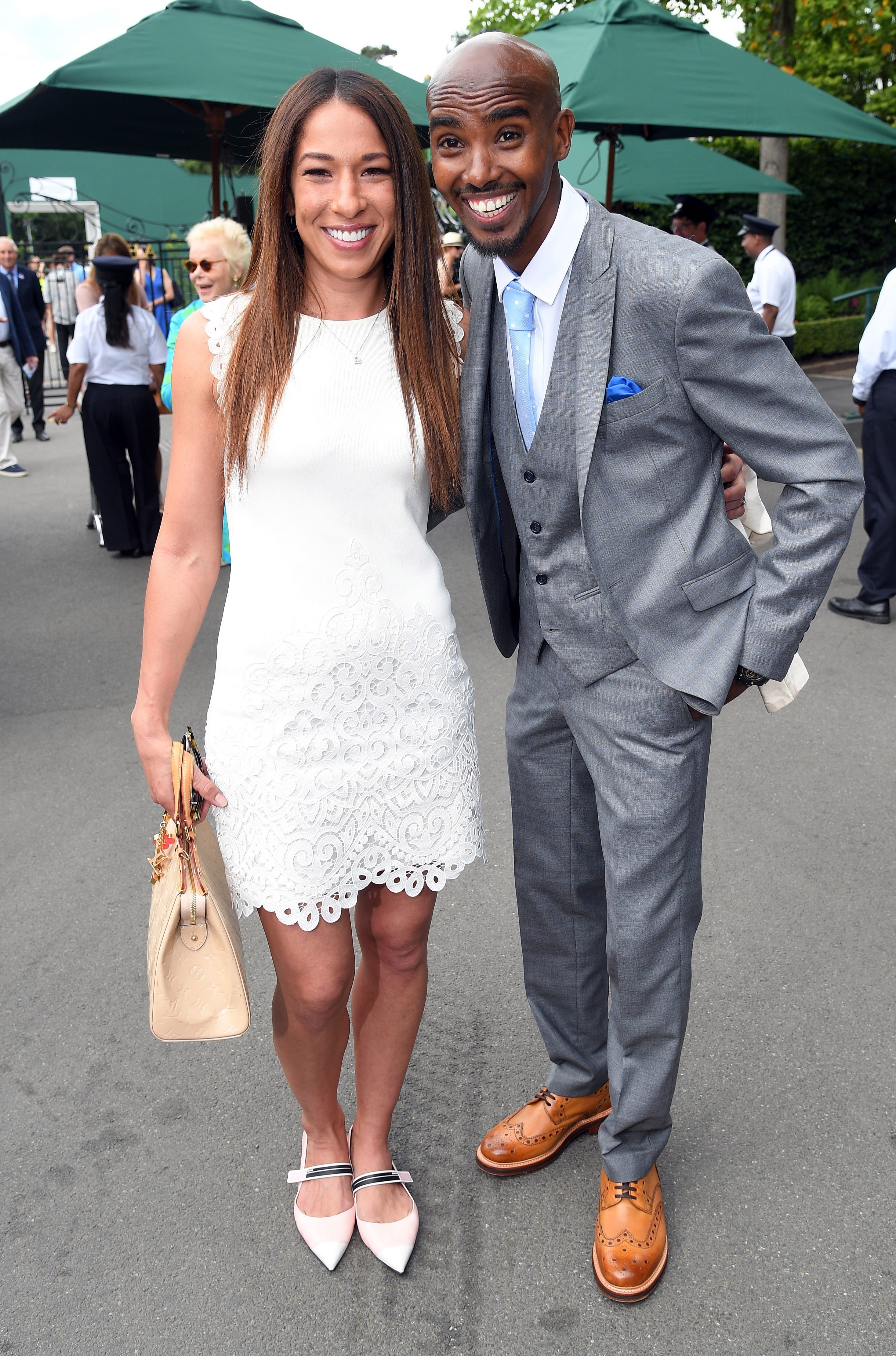 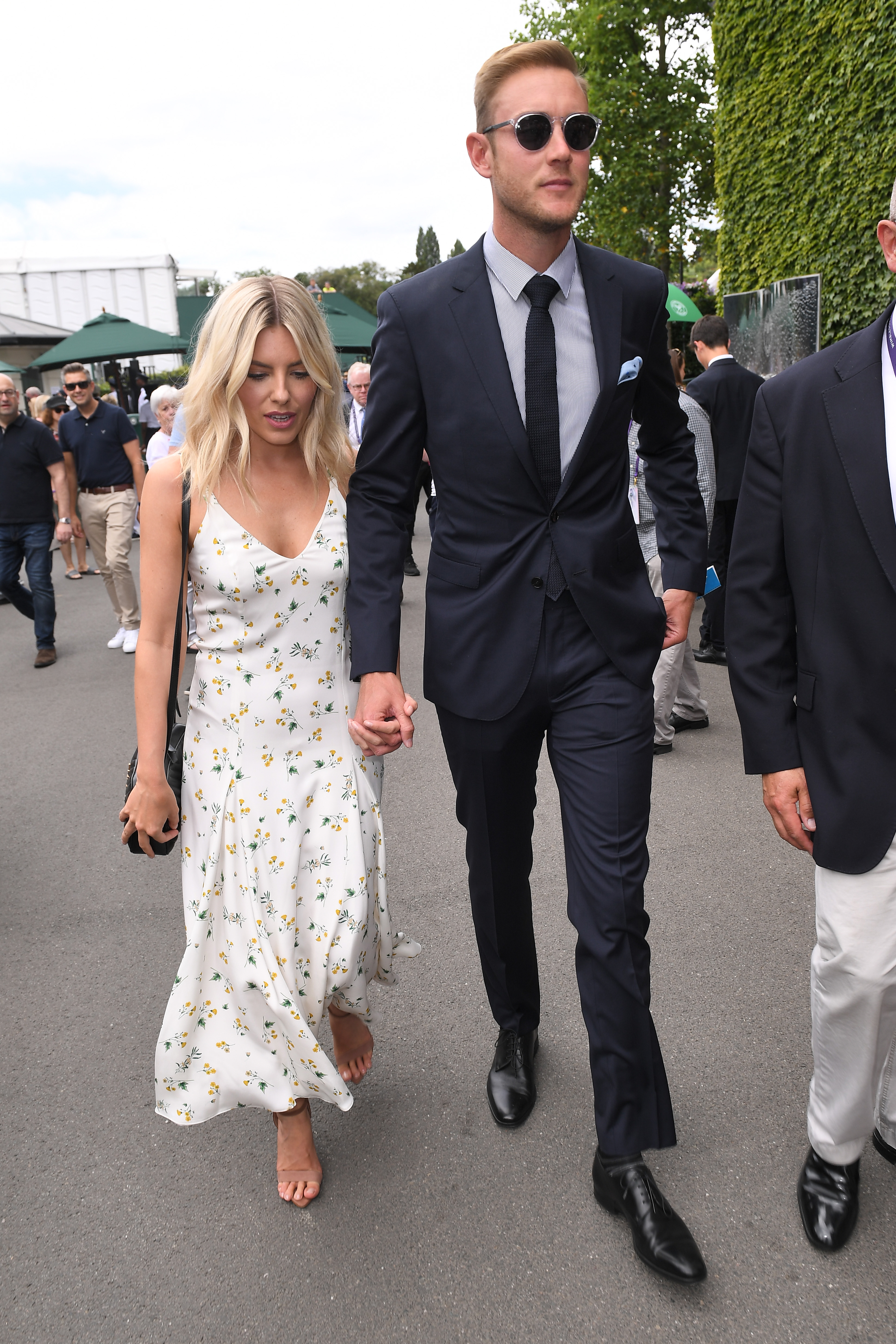 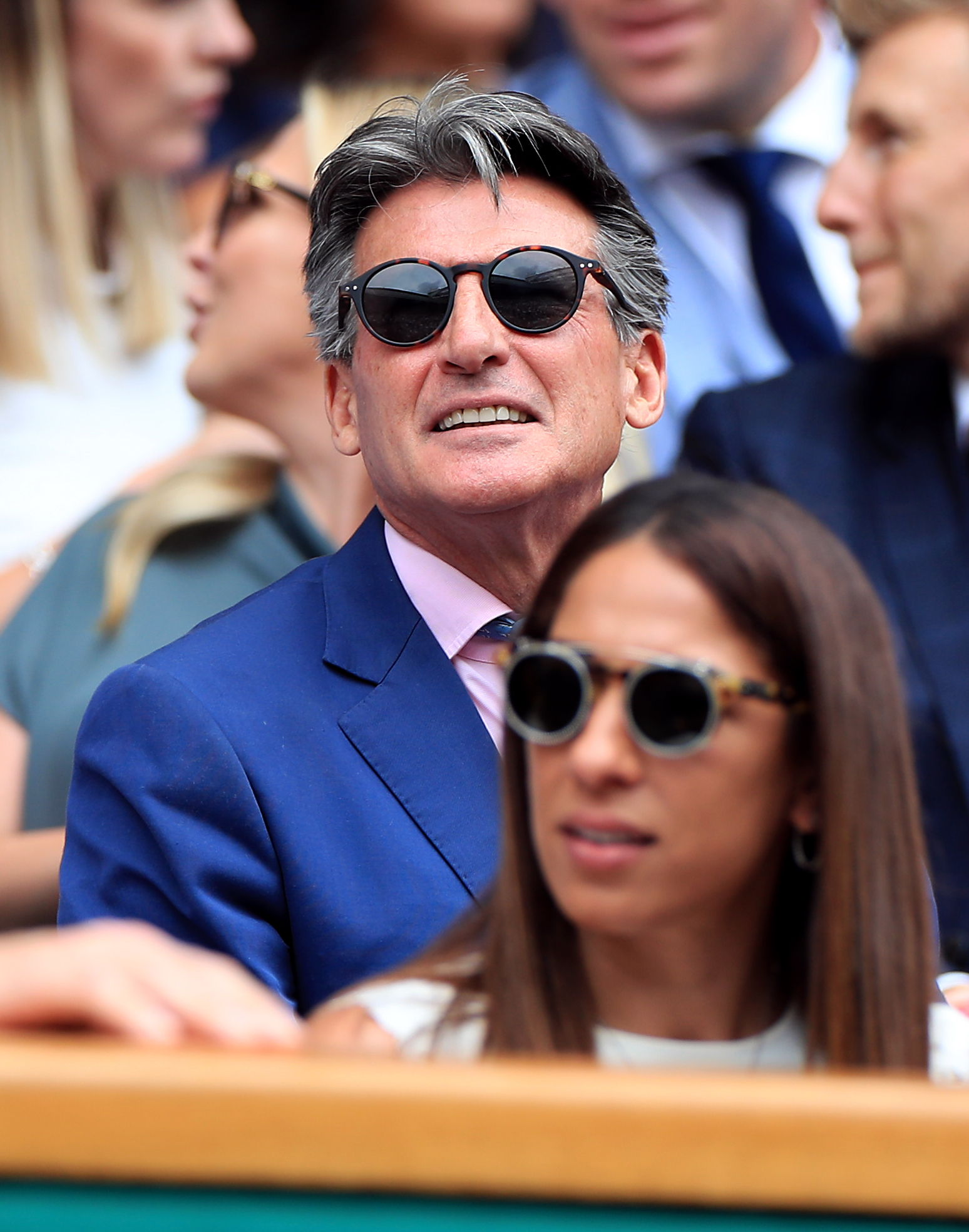 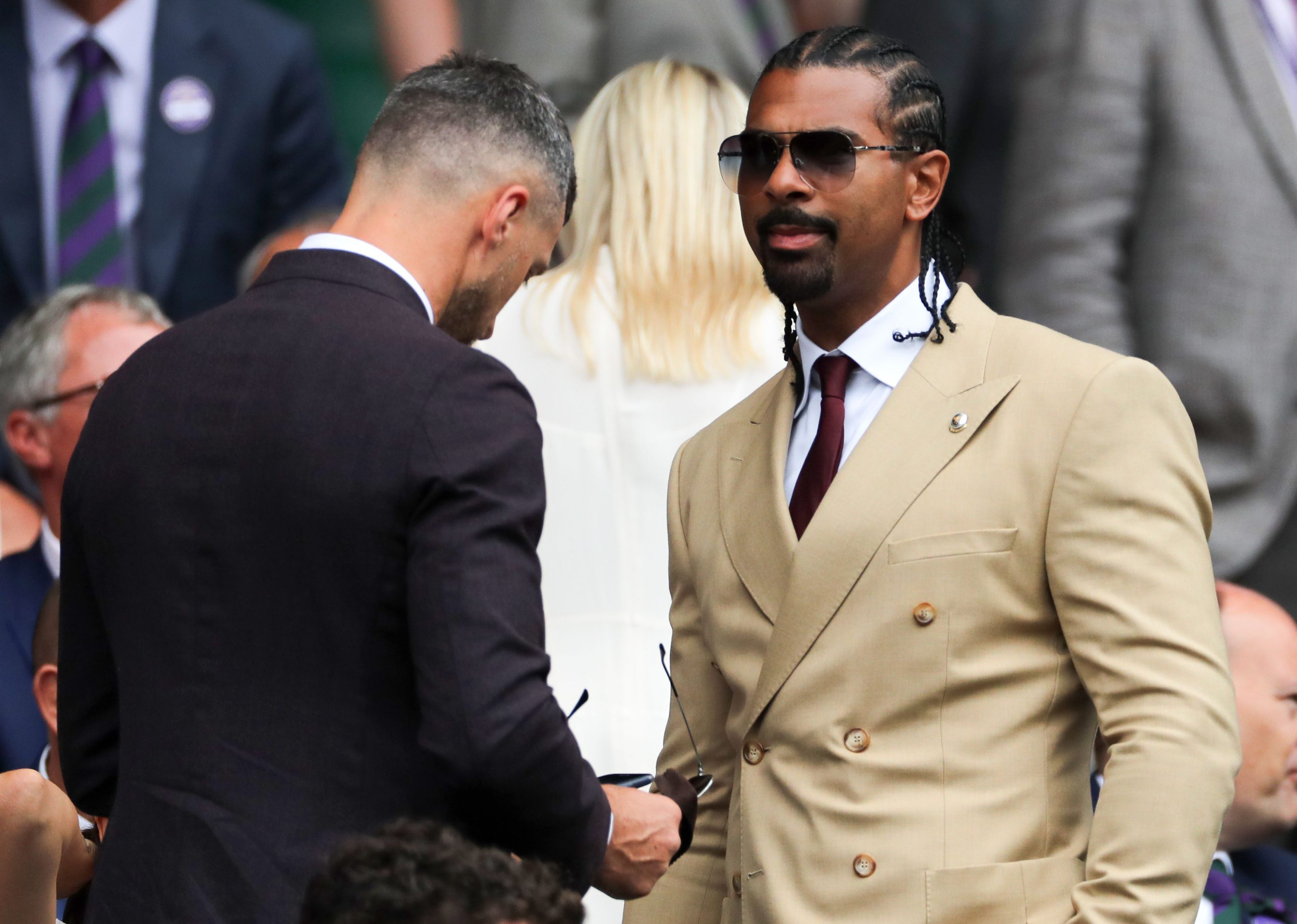 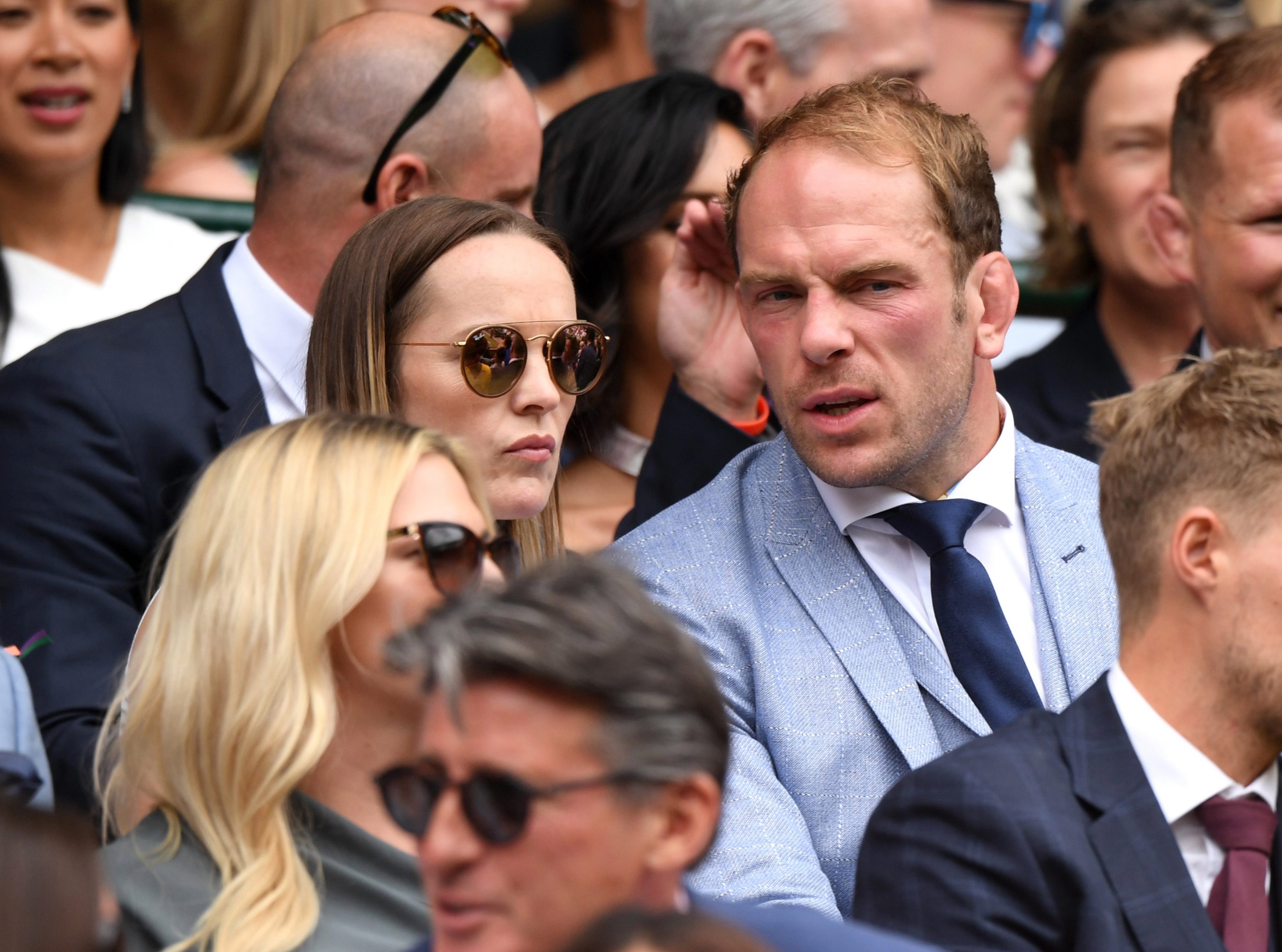 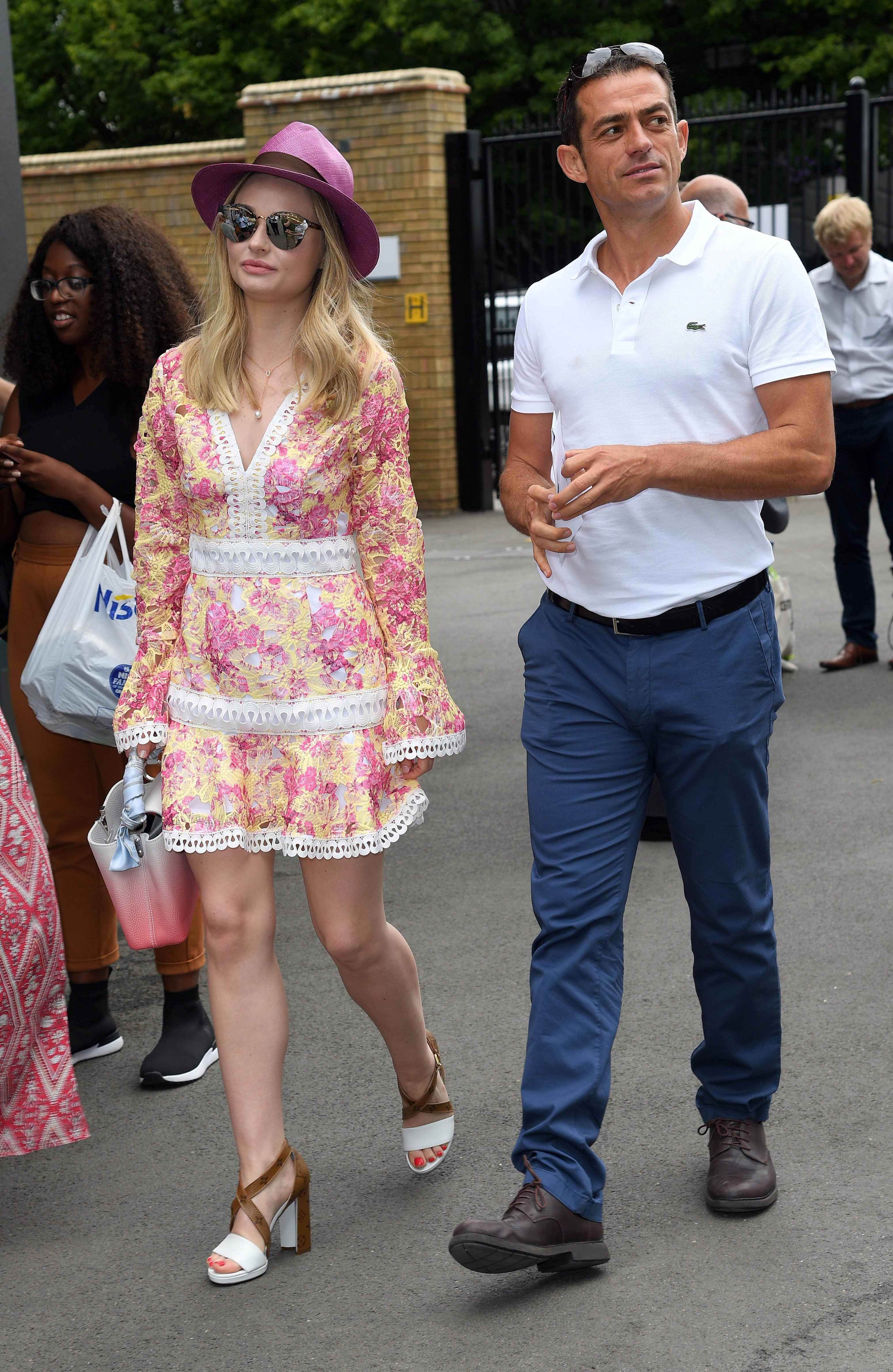 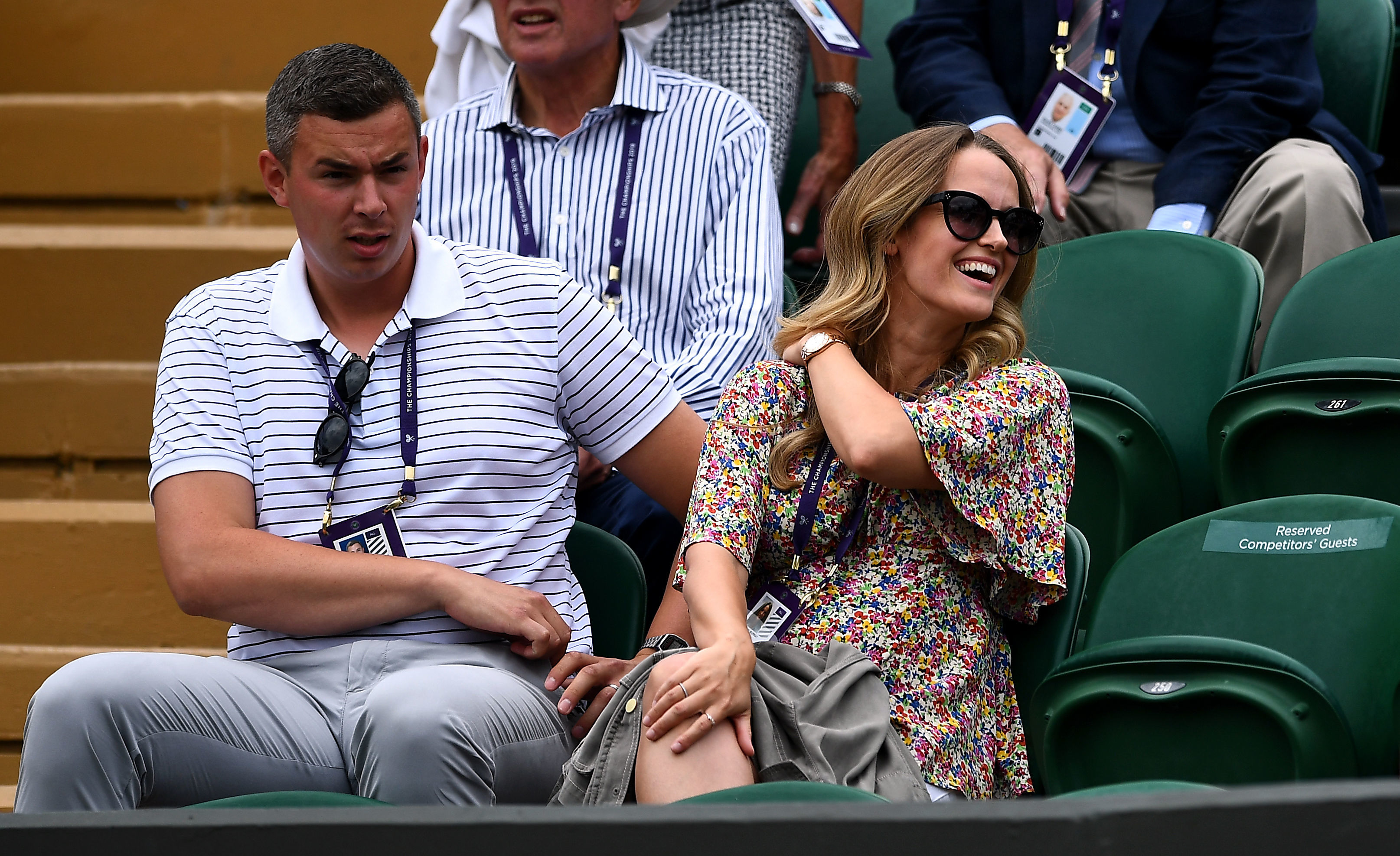 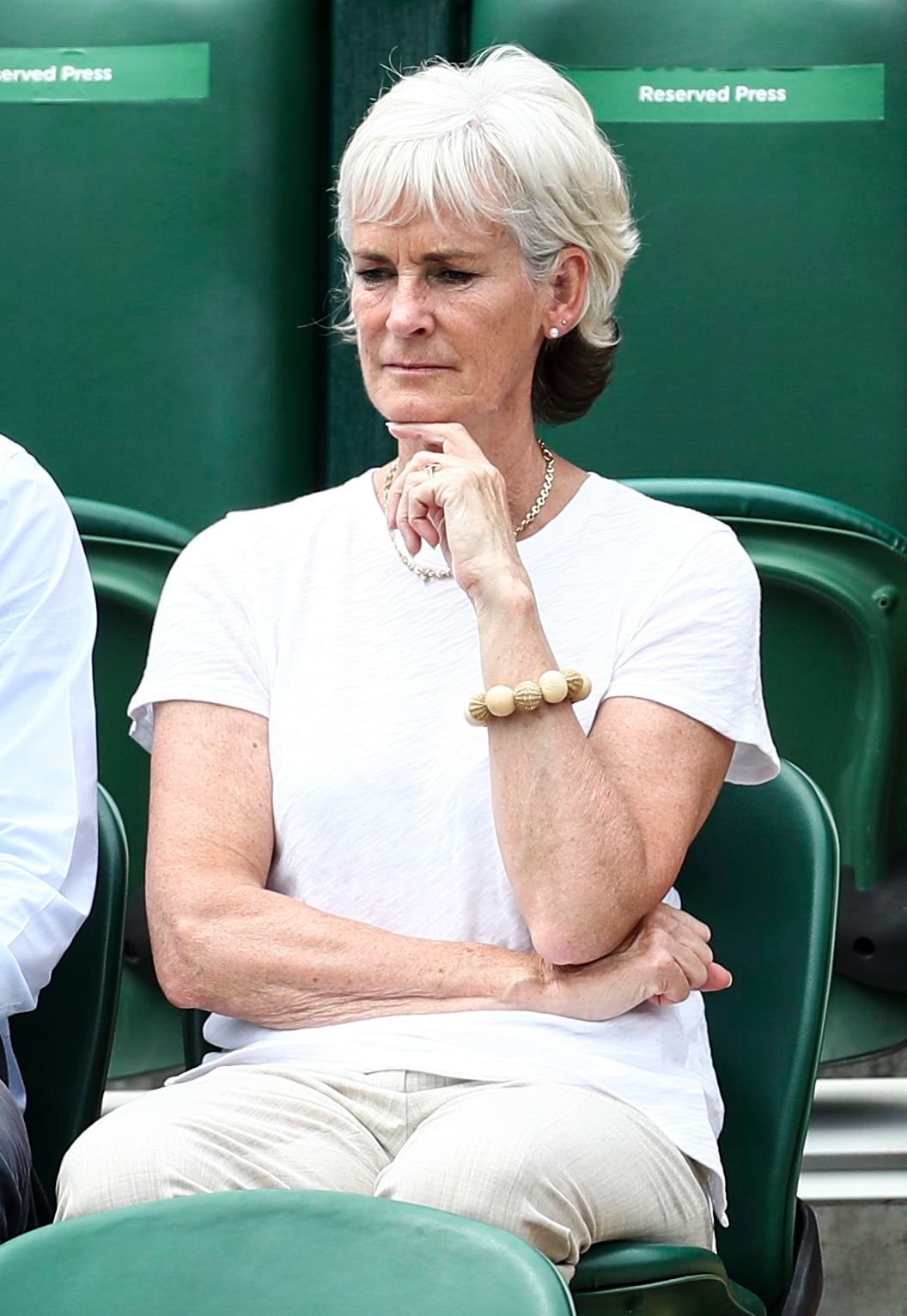 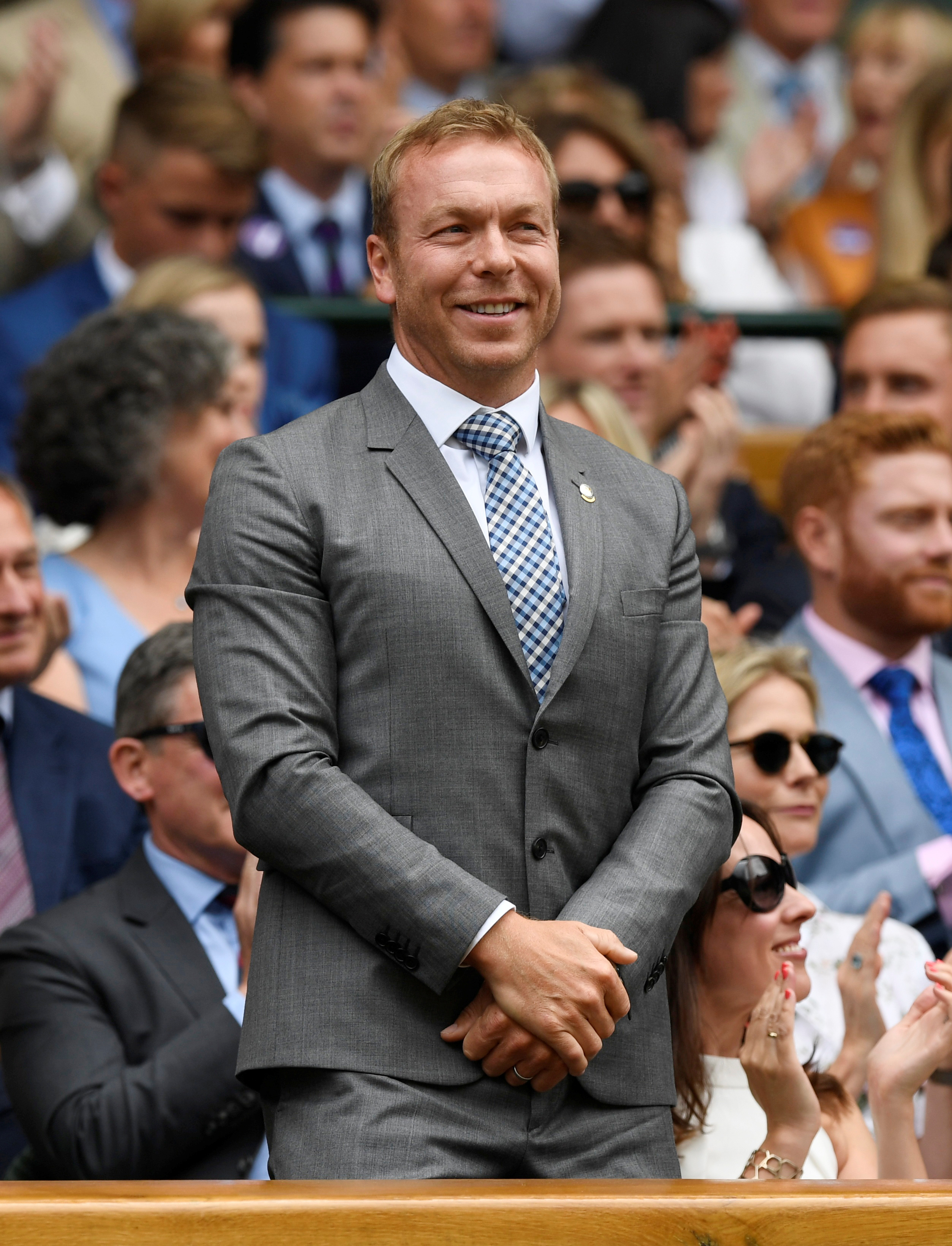 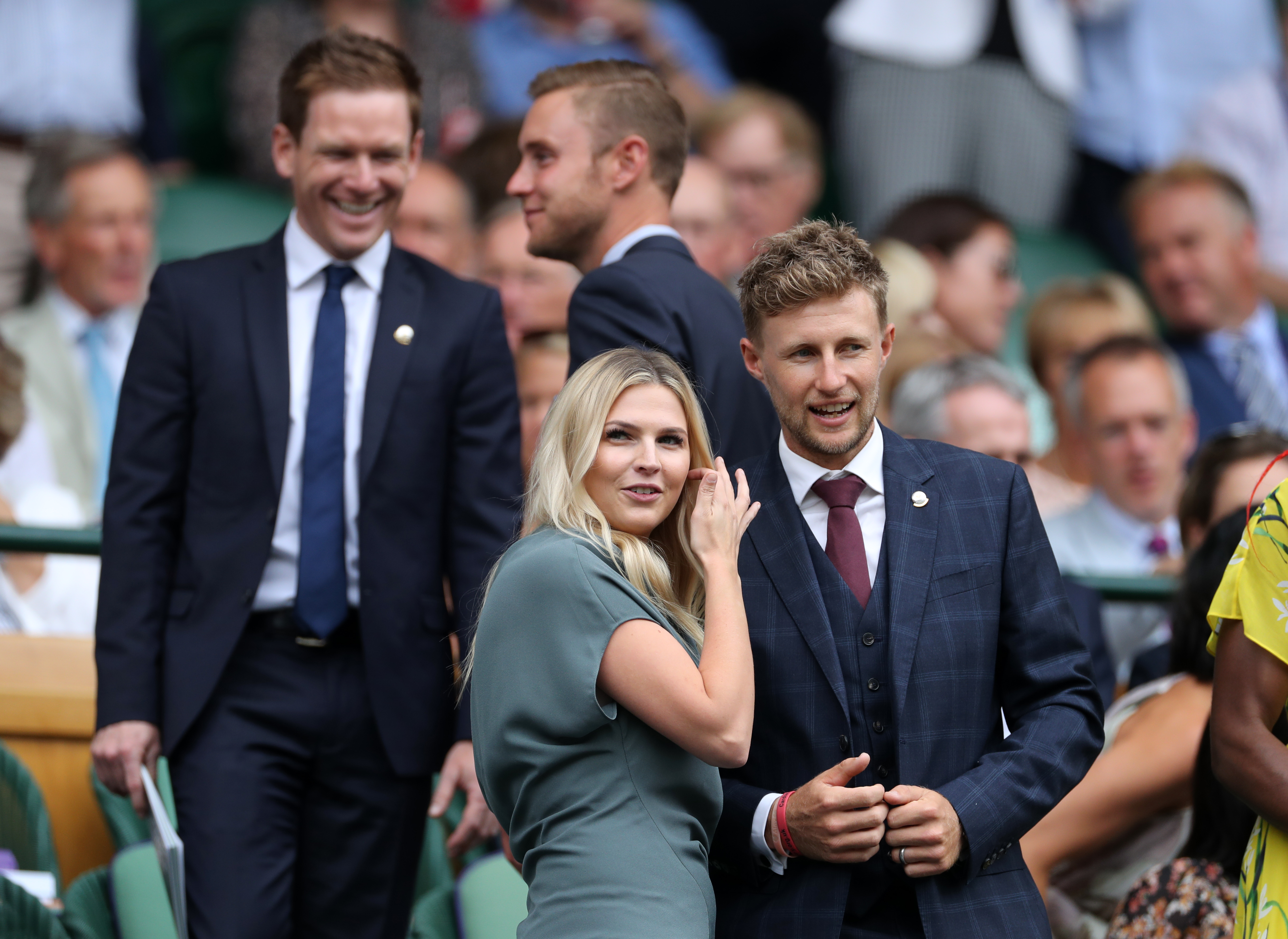